Georgia Godwin started gymnastics at the age of three, when her parents enrolled her into the local PCYC program, little did they know that this would be the first step towards a long and highly competitive career in the sport.

Born and raised on the Gold Coast, QLD,  Godwin set her sights on competing at an Olympic Games. However, after narrowly missing out on the 2016 Rio Olympics due to ongoing injuries, she considered retiring from the sport. 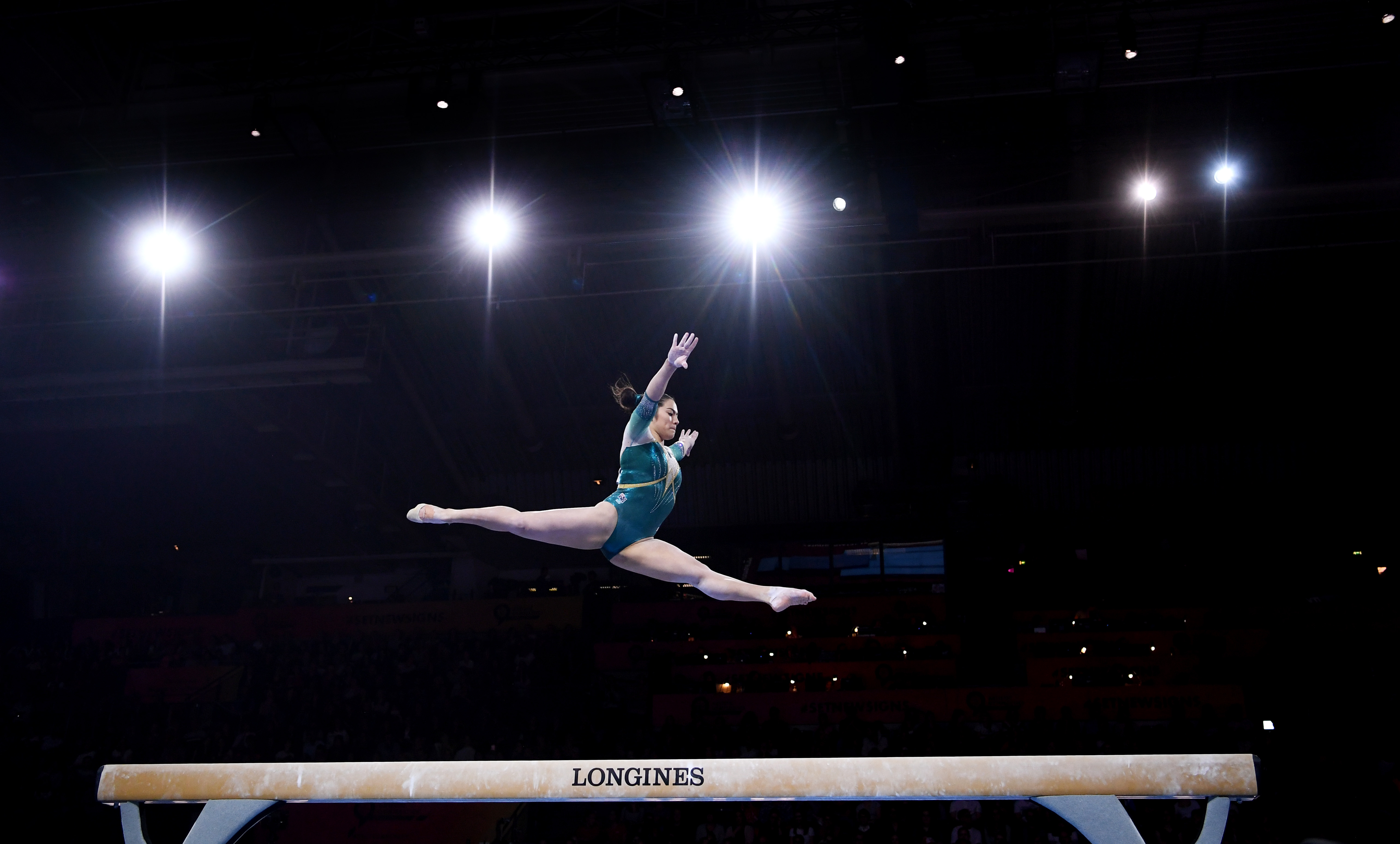 "Getting so close to making the Olympic team, and then missing out was really hard. I had been training for about 15 years by that point, I thought I was done, there was nothing left in me," Godwin said at the time.

But after taking just one week away from the sport, she found the fire in her belly reignited, and she was ready to get back out on the floor.

A year later Godwin achieved a 13th place finish at the 2017 World Artistic Championships, which at the time was a career-best result. She then went on to claim a silver medal at the 2017 Melbourne World Cup.

Following this, the Queensland local successfully qualified for the 2018 Gold Coast Commonwealth Games where she won silver in the individual all-around event and bronze in the uneven bars and team event.

After years of training and dedication to her sport, Godwin earned her Tokyo 2020 Olympic quota spot at the 2019 World Championships in Stuttgart, Germany. At this event, Godwin was the only Australian woman to qualify for the all-around finals with a score of 53.331 and subsequently earn an Olympic quota spot.

Making her Olympic debut in Tokyo, Godwin will compete in the women's gymnastics all-around event.

While it is already an incredible achievement for any athlete to qualify for an Olympic Games, making her debut in Tokyo is especially meaningful for Godwin due to her unique family background.

"My mum's side of the family is Japanese, so to have my first Olympics in Tokyo is like the cherry on top of the cake. I couldn't have asked for more!" she said.

👶2008 to 2018👵 It's nice looking back at old photos to see how far I've come! 🎉 In the last 10 years I've grow a little bit taller, have a few new skills under my belt and a few more medals hanging on my wall. But my love for this sport hasn't changed ❤️. I've definitely had the days where I've wanted to just give up because it's too hard, too hot/cold or it all gets too overwhelming. But deep down the love, the dream and the people backing me have always helped me push through those tough times. Thank you to everyone who has stuck by my side, you know who you are 💕. And to those who said I couldn't do it, look at me now 😎👻✌️ #grateful

One family member she is particularly excited to compete in front of is her 93-year-old grandfather who lives in Japan, who she hasn't seen in four years.

"He has been there for me since day one and he is just so full of wisdom. He has such a soothing presence and whenever I am falling apart, I just talk to him and he makes it better," Godwin shared.

"He tells me to just keep going, one foot in front of the other, and just to go at my own pace." 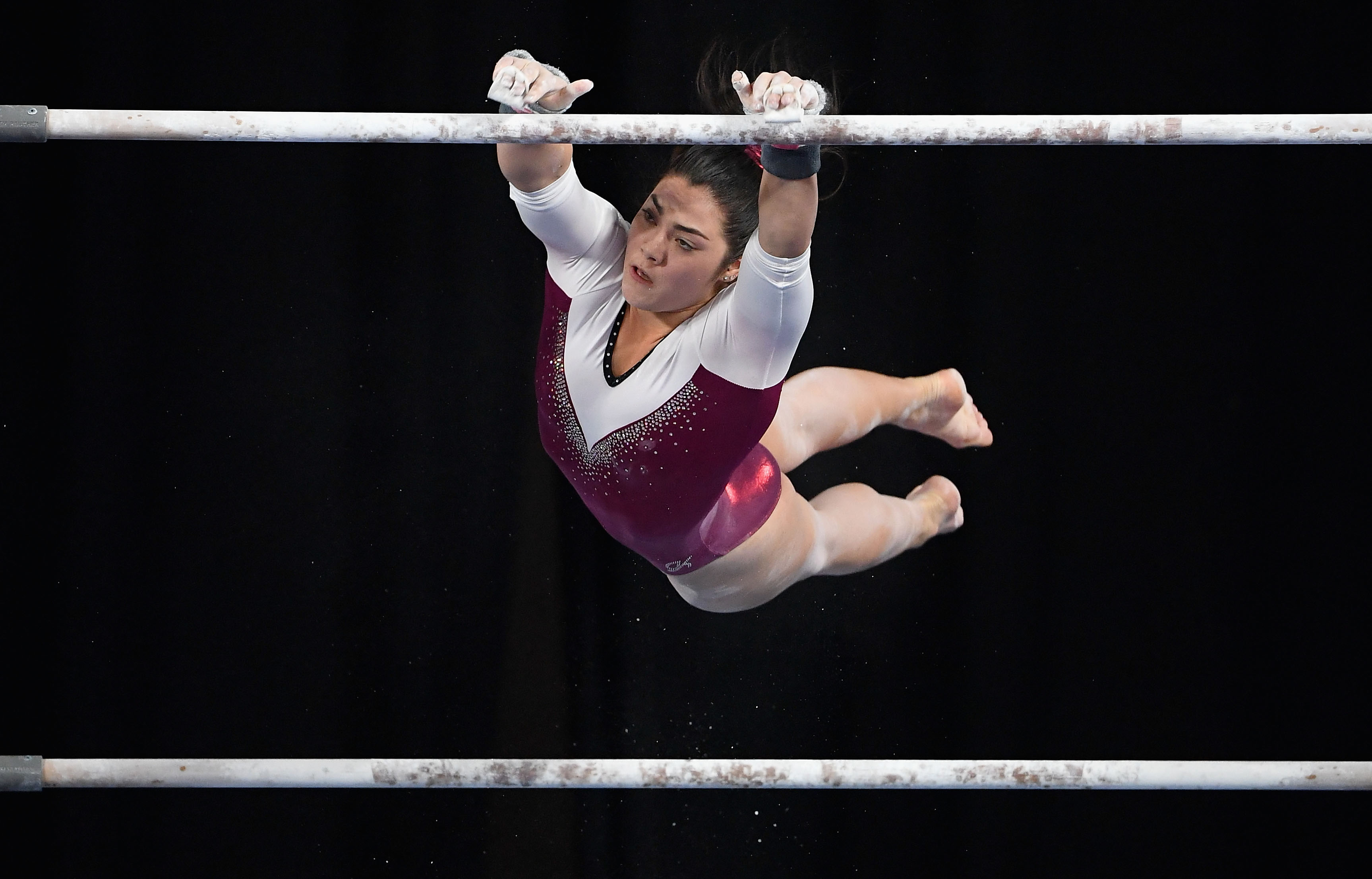 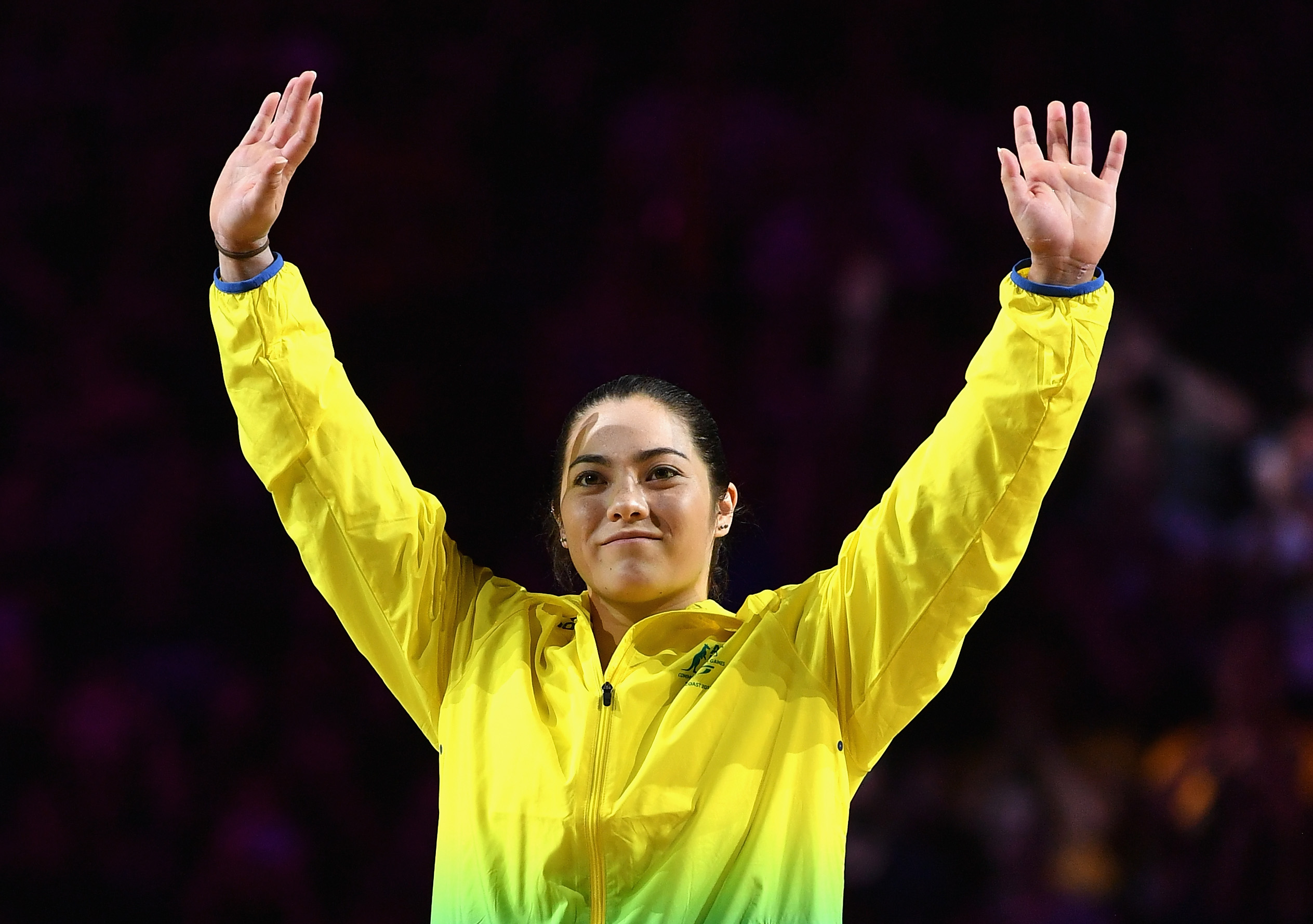 END_OF_DOCUMENT_TOKEN_TO_BE_REPLACED

What do you like best about competing?
Who was your most influential coach and why?
What advice would you give to your younger self?
What is the biggest challenge you have faced?
MORE ON GEORGIA GODWIN