Despite an injury hampered 2021, Georgia Griffith continues her international representative progression with selection in the Tokyo Olympic team.

Georgia Griffith had always enjoyed running so when she moved to the city in her mid-teens, she decided to commence regular training and just days after her 17th birthday she tasted success, winning the 2013 Australian All Schools Championships 800m gold medal in a time of 2:09. At the 2014 IAAF World Junior Championships in Eugene, she ran three 2:04 times through the rounds, placing fourth in the final. 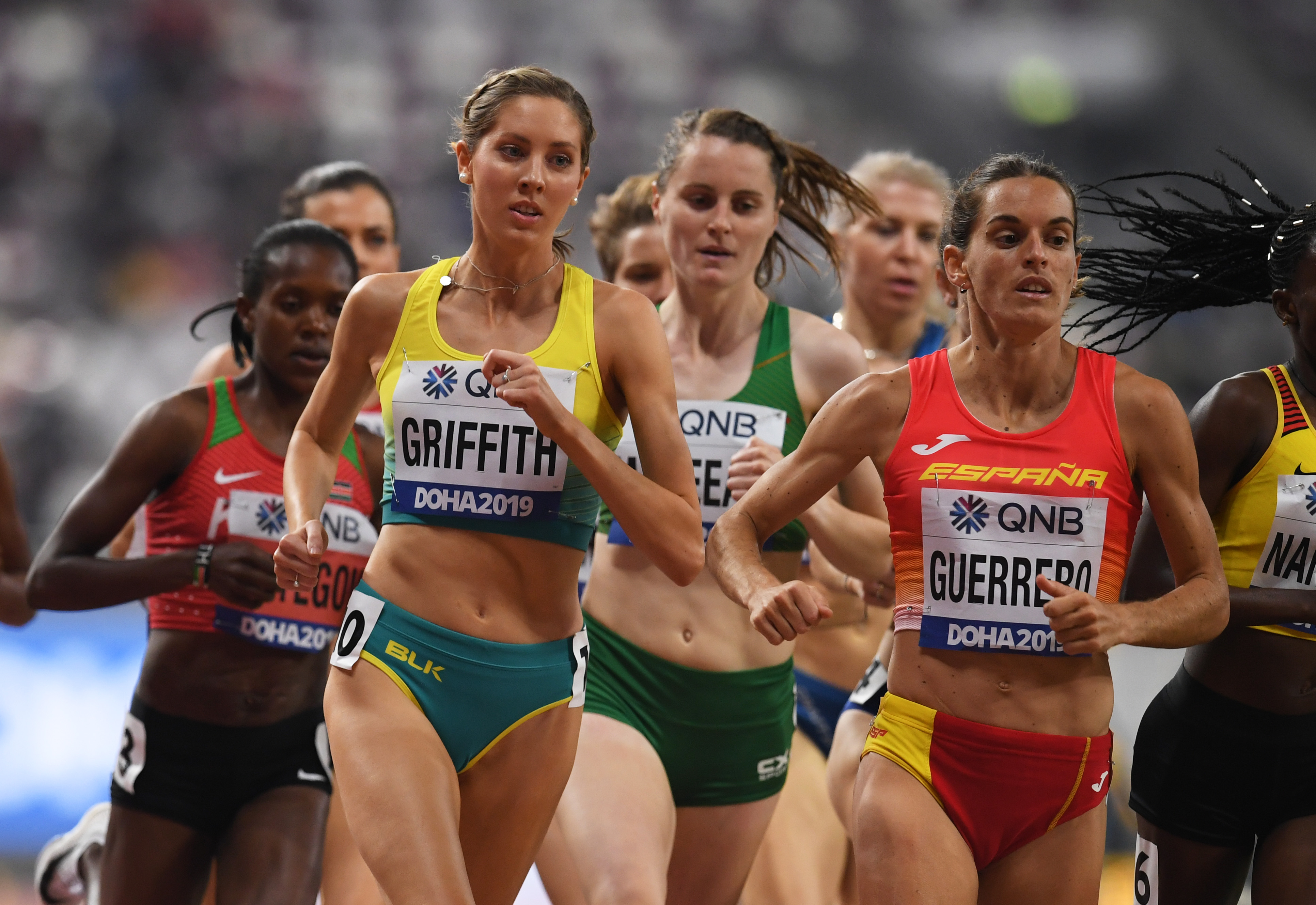 Her 2016/17 season was a breakthrough campaign with three domestic season 800m PBs, eventually seeing the mark sit at 2:02.09. After a stint of altitude training at Flagstaff she smashed her career bests five days apart in Portland. She first ran 2:00.90 for the 800m, to qualify for the 2017 IAAF world championships and record the fastest time by an Australian for six years. Five days later, she sliced six seconds from her 1500m career best with a time of 4:07.32, her second world championships qualifier for the week.

She was selected to compete in both events at the 2017 IAAF World Championships, becoming the first Australian athlete to compete in both events at the same world championships. She was fifth in the 800m heat (2:03.54) and 11th in the 1500m heat (4:08.99). Two weeks later she competed at the World University Games in Taipei where she concentrated on just the 800m. Running well in the early rounds, she just missed a medal in the final, by 0.3 seconds, filling fourth place. But after the event, the winner, Cuba's Rose Almanza Blanco, was disqualified for running on the inside of the track. Griffith stood on the podium and proudly accepted the bronze medal. But later that evening, after a protest from Cuba, the winner was re-instated and Griffith relegated to her original finishing position of fourth. 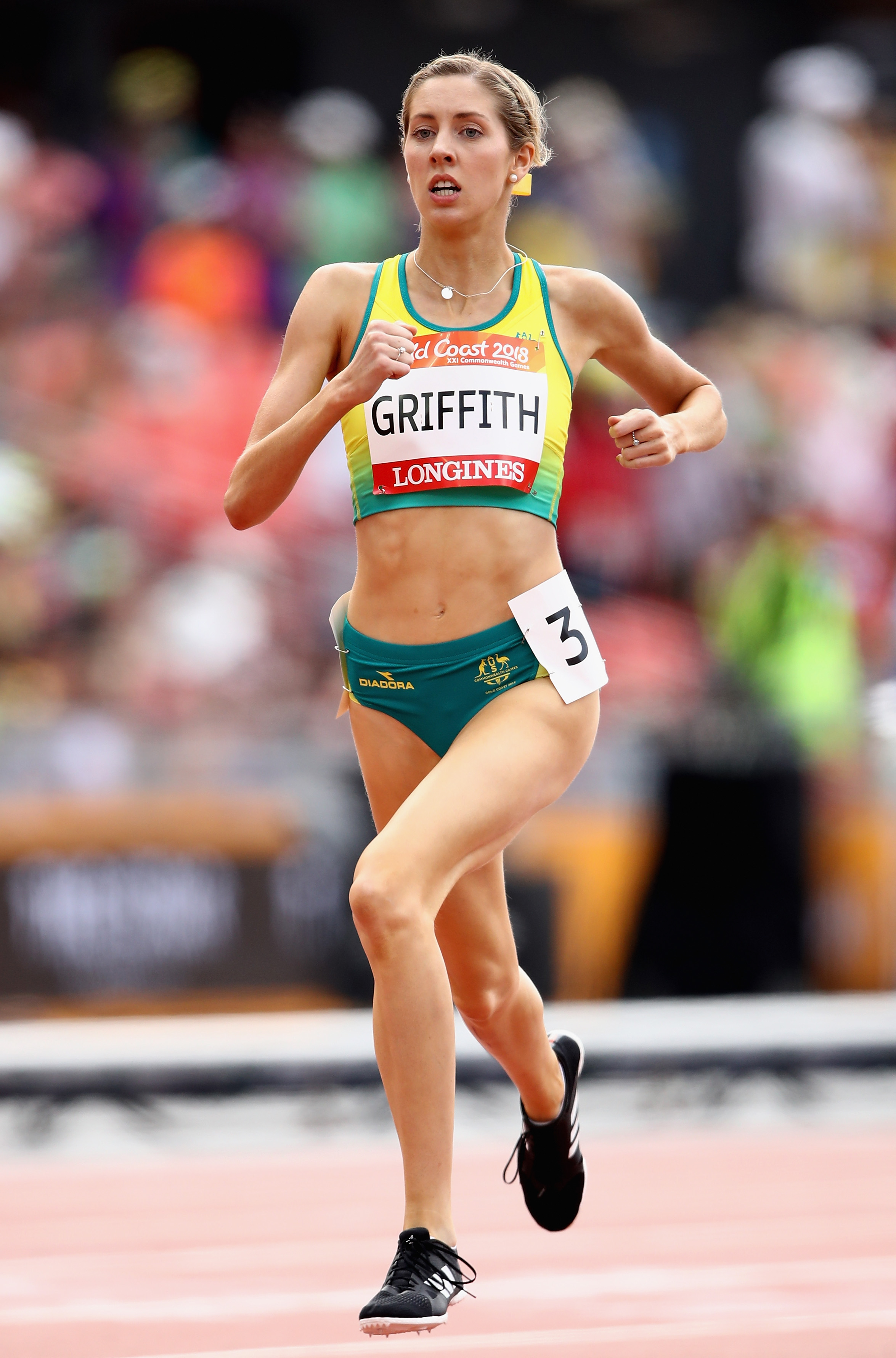 Her 800m/1500m double performance continued at the Gold Coast Commonwealth Games, running a PB every time she raced, finishing fifth in the 1500m and run out in the 800m heats. In June 2018 she returned to America to run another 800m PB 2:00.13 to move to seventh All-time. A late start to 2019 due to injury she was second in the national 800m, but started to focus on 1500m clocking a Doha World Championships qualifier. In June she won the Oceania 1500m and a silver medal at the 2019 World University Games.

In Doha, she was tremendous progressing to the semi-final. Low key in the COVID-effected 2020, planta fascia and achilles problems restricted her summer to just two 2:02 800m races. In June she was back racing and passed a fitness trial to be selected in the Australian Olympic team for Tokyo.