Melbourne native Gronya Somerville never planned to become a professional badminton player, getting into the sport by chance through a national talent identification program in school. Today, she is one of Australia's most accomplished badminton athletes.

She has been a member of the Australian Badminton Team since 2011, competing professionally since 2014. 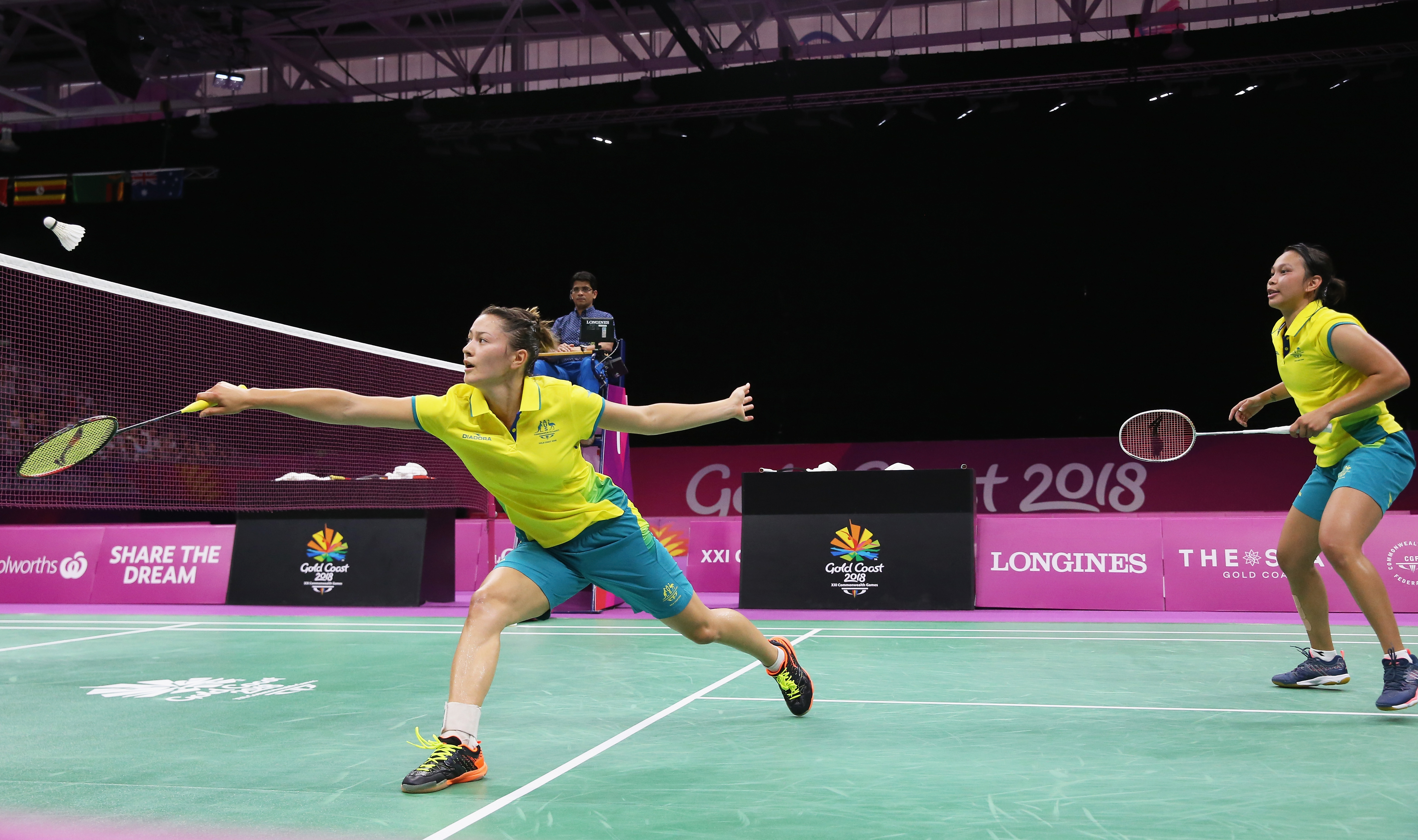 Somerville has been competing with long time partner Setyana Mapasa since 2015. The duo are the highest ranked Australian pairing in the Badminton World Federation (BWF) rankings, currently ranked #28 in the world with a best ranking of #8. They won their first title together at the Waikato International in New Zealand in 2015, taking out the final in just 22 minutes.

Together, Somerville and Mapasa are defending champions of the women's doubles event at the Oceania Badminton Championships, winning their first title there in 2017. She previously won the doubles title at the same event in 2014 and 2015 with partners Jacqueline Guan and Leanne Choo. The team credit much of their success on tour to their playing style consisting of a left and right hand pairing, which is harder for opponents to read when competing. 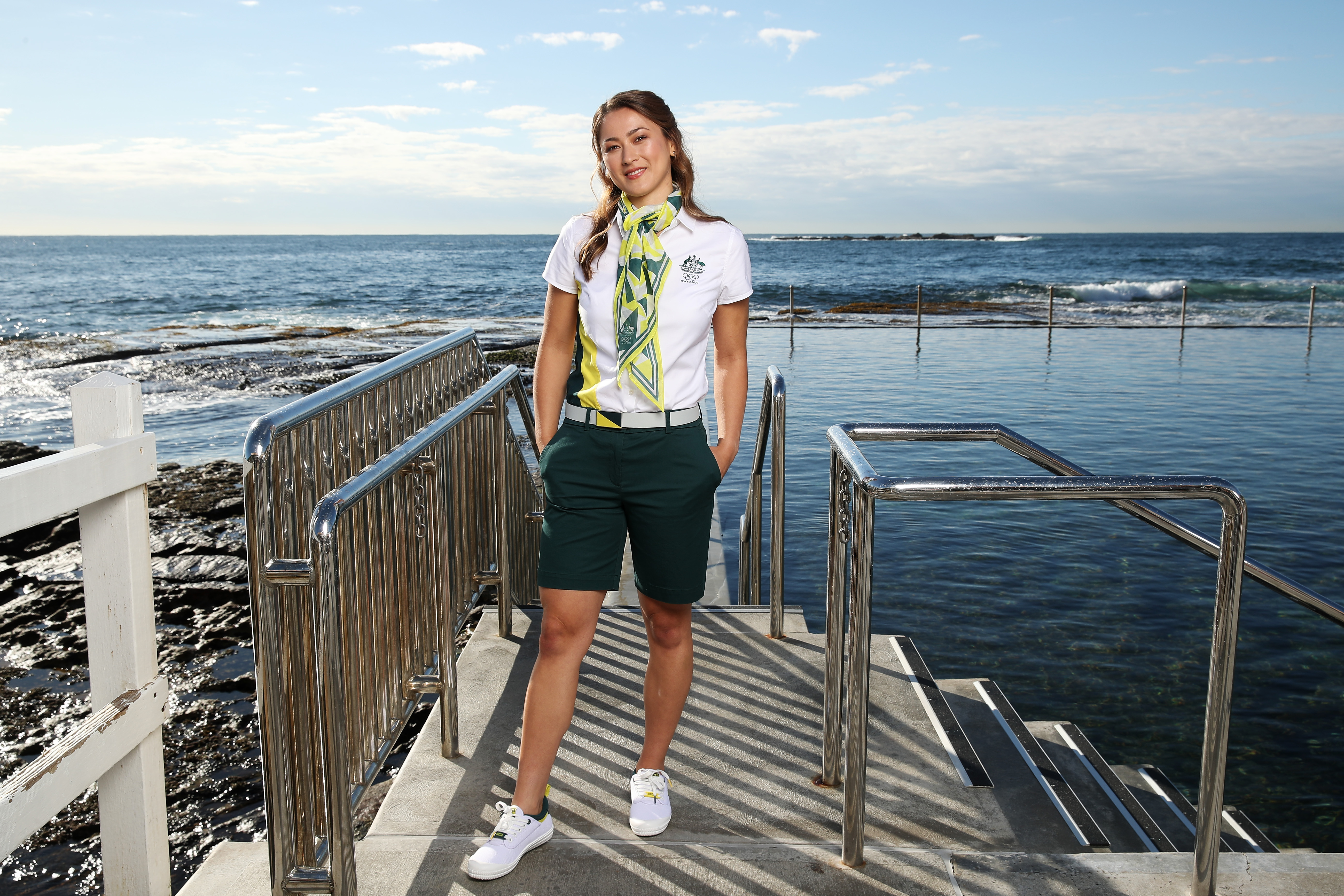 Gronya was just 19-years-old when she was selected to her first Commonwealth Games team for Glasgow 2014. She represented Australia in the mixed doubles, women's doubles and team events, producing a best result of a third round appearance alongside Raymond Tam in the mixed doubles, where they were defeated by Singapore.

Somerville and Mapasa represented Australia at the 2018 Gold Coast Commonwealth Games women's doubles event, making it through to the semi-finals, where they were defeated by England. They played the bronze medal match where they missed out on the podium, losing to Reddy and Ponnappa of India, 2-0. 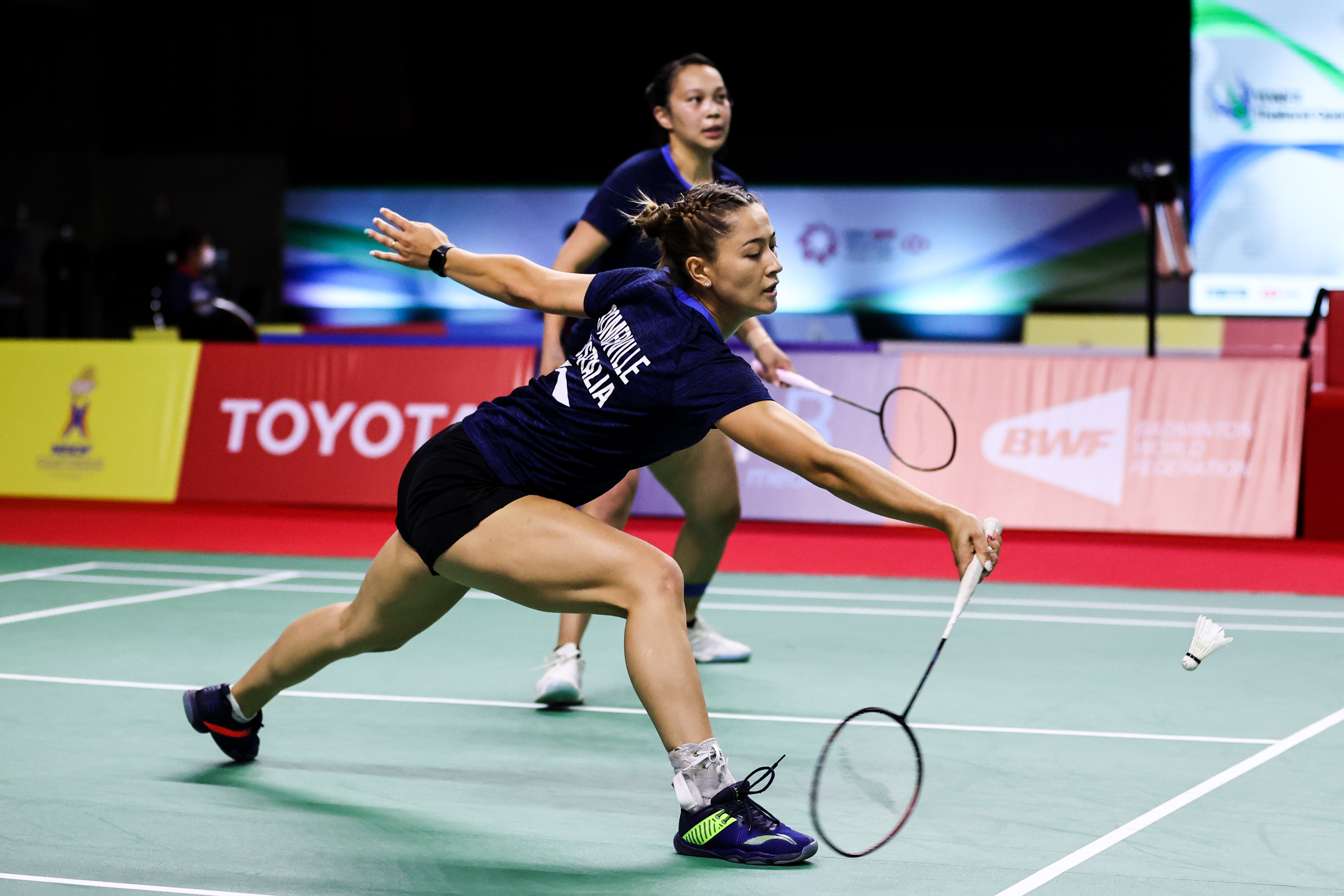 While competing at a tournament at 16-years-old, it was revealed that Gronya was a descendant of Kang Youwei, a reformer of the Qing Dynasty. Her ancestral links gained her an army of supporters overnight, as she was in China at the time, where badminton  is one of their most popular sports.

Living and training primarily in Melbourne, the past eighteen months have not been easy on the athlete, but her dedication to the sport and ambition for the Olympic podium have earned her a ticket to Tokyo for a berth in the Japanese capital.

Want to have a go at Badminton, or find the nearest club to you?

END_OF_DOCUMENT_TOKEN_TO_BE_REPLACED 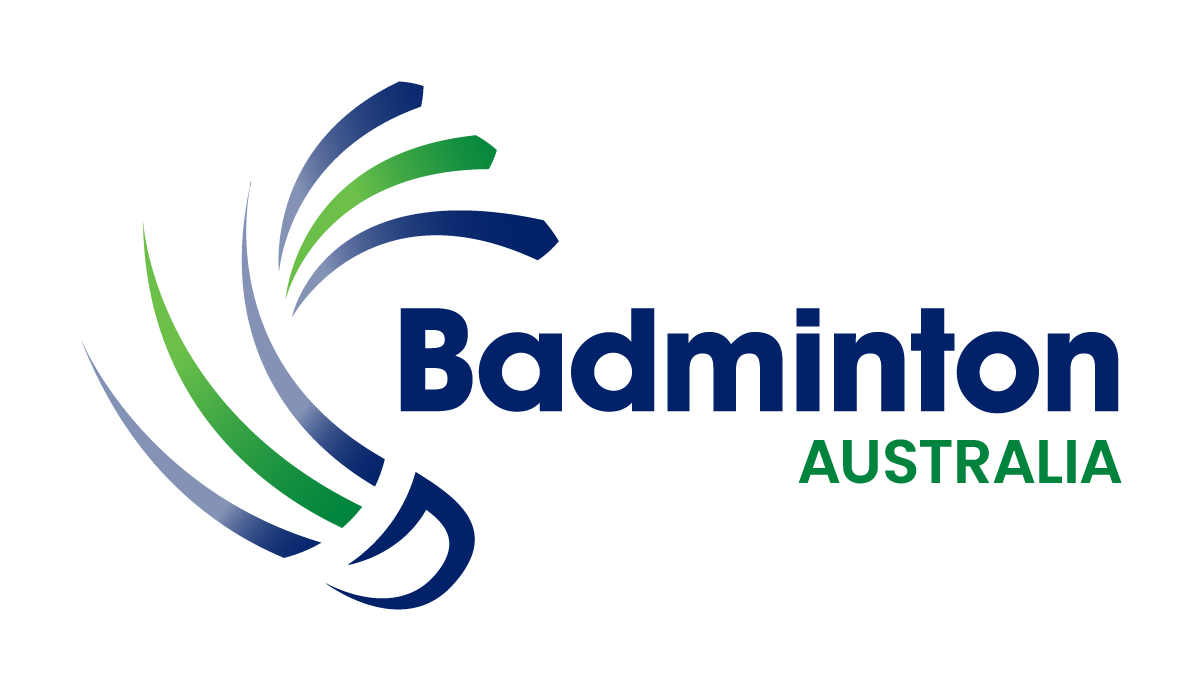