Himeka Onado has grown up a Brisbane local and has excelled as an amateur to now senior rhythmic gymnast. She is one of the longest standing members of the decorated Australian International Senior Group. 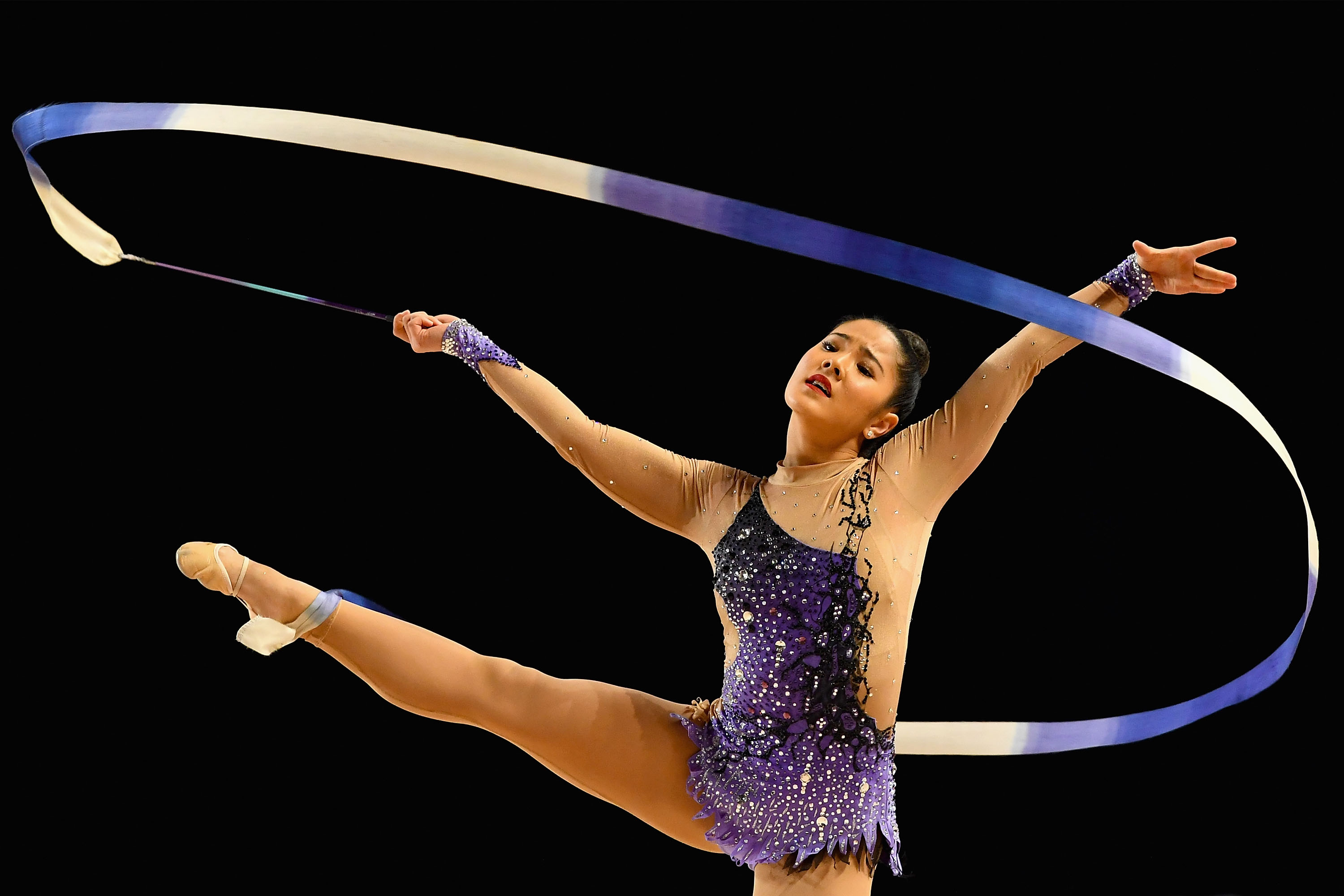 For 2018 Gymnastics Queensland Awards Night, the group was honoured with the International Athlete Award of Excellence. At the World Championships they made history by being the first ever QLD senior group to represent Australia at that level. 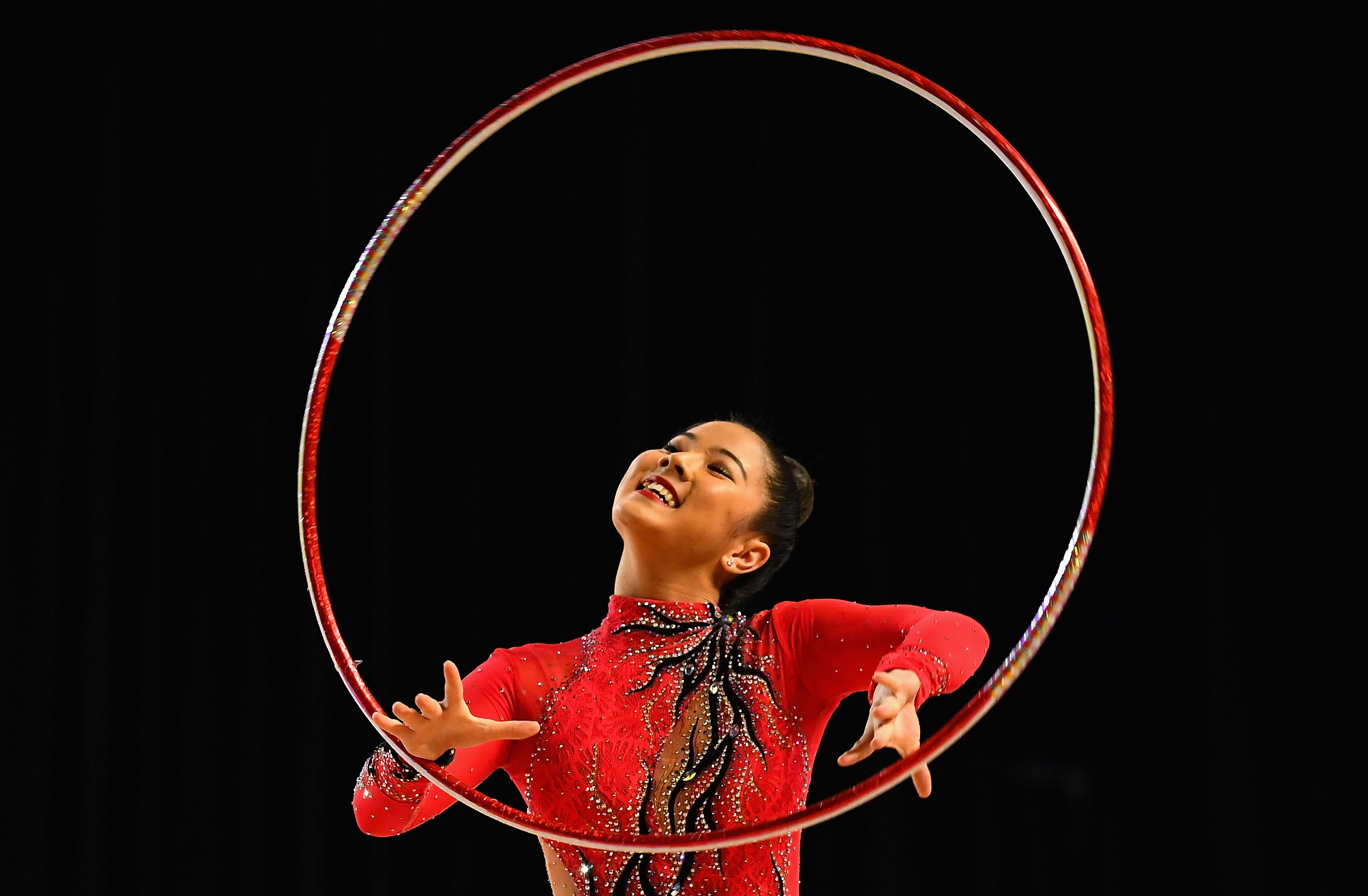 END_OF_DOCUMENT_TOKEN_TO_BE_REPLACED

What advice would you give your younger self?
What inspired you to pursue your sport?
What is the biggest challenge you have faced?
Who has been your biggest inspiration?
MORE ON HIMEKA ONODA