Jackie Narracott’s career in sport began in Athletics. From a young age she excelled in the 100m, 200m, long jump and triple jump. Inspired by her uncle END_OF_DOCUMENT_TOKEN_TO_BE_REPLACED , the first Australian to compete at a Summer and Winter Olympic Games, Jackie made the transition to winter sports in 2011.

In the early years of Jackie's career she achieved several top-10 results on the North American Cup tour, with a silver medal in November 2016 her best.

Notable performances from her step up in competition in 2017 include a 17th place finish at the World Championships in Germany and 15th at the Pyeongchang Olympic test event.

A month out from PyeongChang 2018 Jackie had her best result in two years, placing eighth at the Saint Moritz World Cup event.

The Queenslander made her Olympic debut at PyeongChang 2018 where she finished 16th. 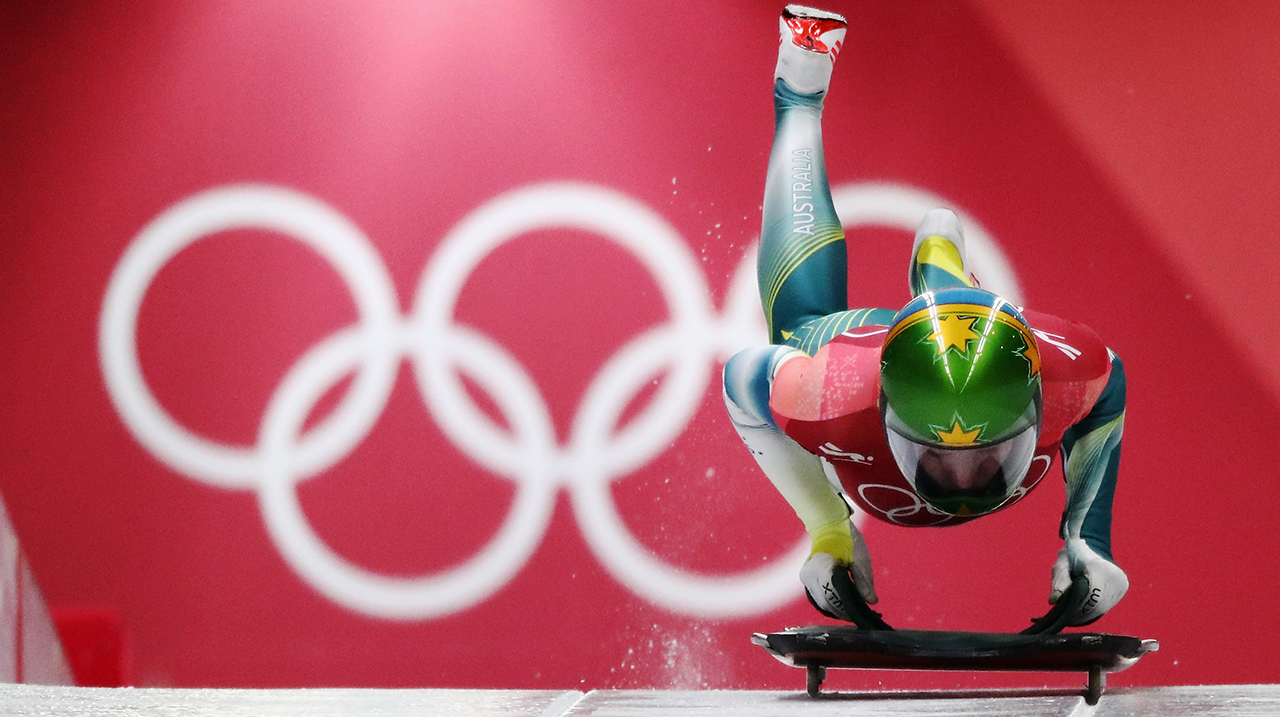 Another two World Cup top-ten results awaited her in 2018-19 at events in Winterberg and Lake Placid.

A severe concussion sustained while competing after PyeongChang 2018 left Jackie unsure if she would ever drive a car again and required six months concussion rehab.

During the 2020-21 international season, Jackie based herself at the 2018 Olympic region in South Korea to continue her training during a pandemic impacted year.

Her preparation for the Beijing 2022 was nothing short of sensational. Jackie made a successful return to competition in November 2021, kicking off the Olympic qualifying events by placing 13th in Innsbruck, Austria.

The 31-year-old, just 28 days before her competition was set to begin in Beijing, won Australia's first ever World Cup gold medal in skeleton. 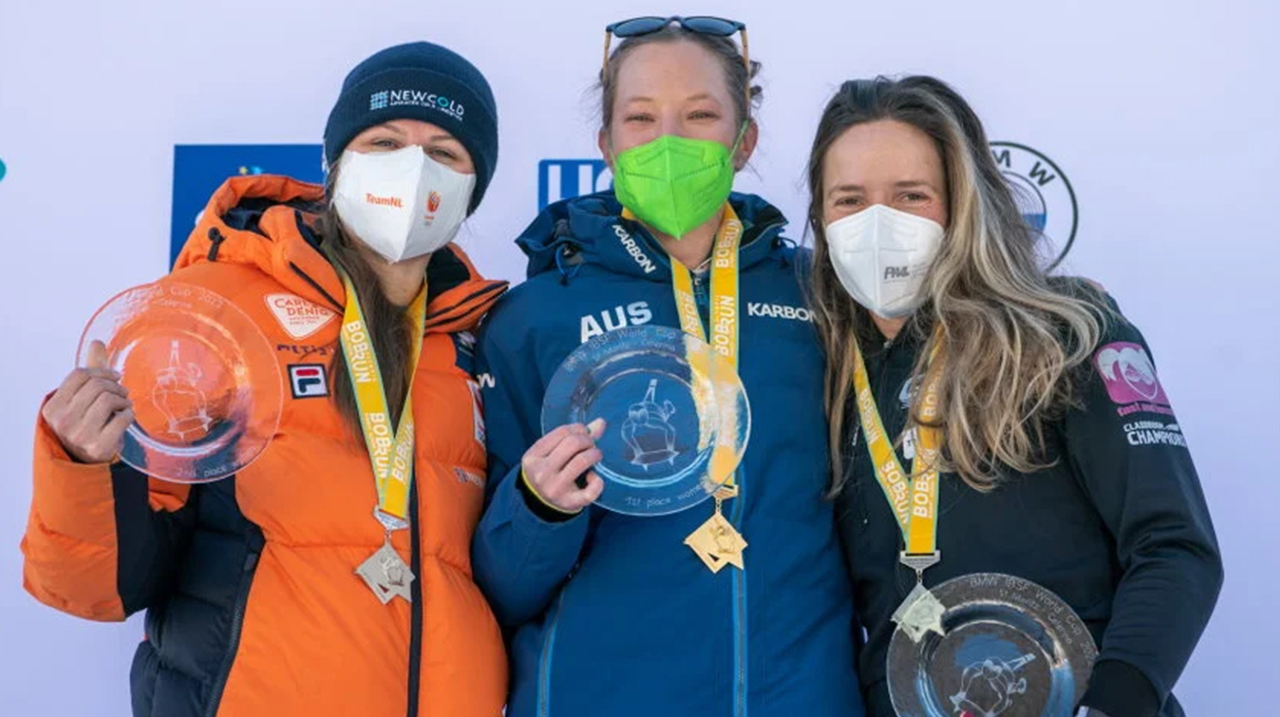 To make her performance in Saint Moritz that more impressive, Jackie’s first of two runs broke the track record.

She returned to her latest overseas base in the United Kingdom before departing for Beijing 2022.

Once in Beijing Jackie proved to the competition she was the one to beat, as after two heats Jackie held a sizeable 0.21 second lead on the field. 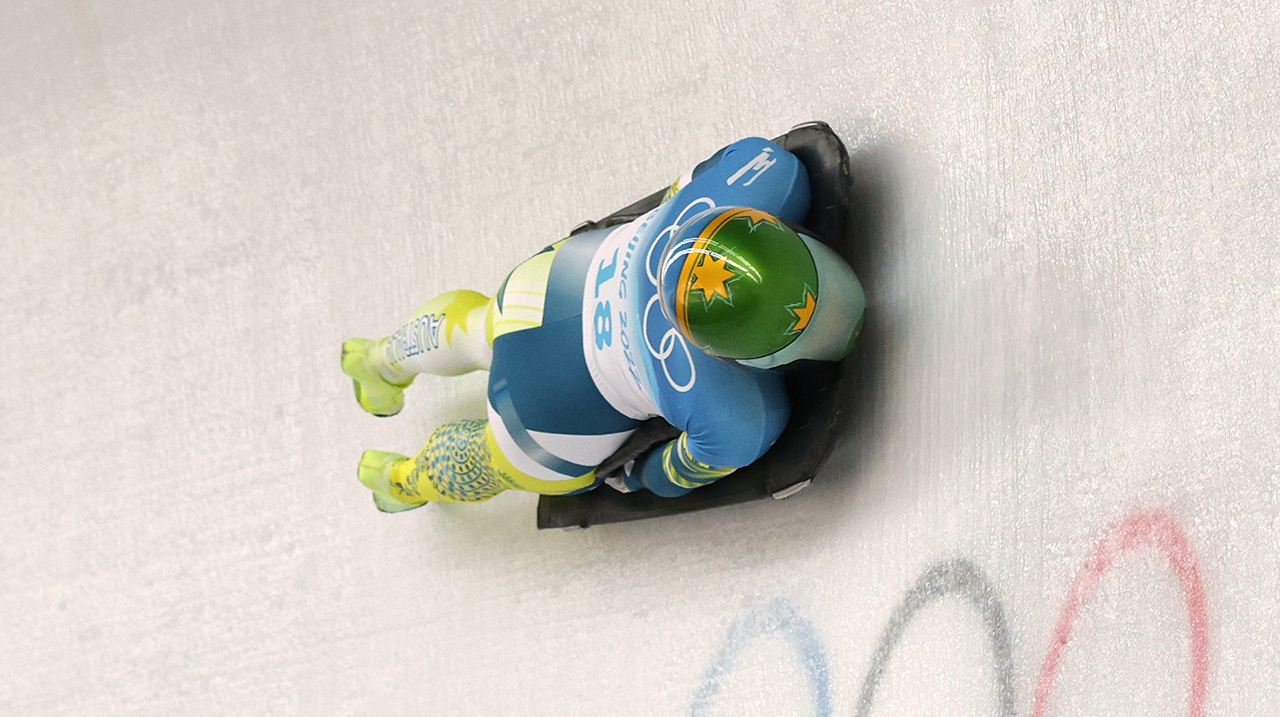 A sliding hero before she stepped on to the track for her last run, Jackie's incredible driving of her sled resulted in another fast time. It put her in the gold medal position with only Neise left to finish and the enormity of the moment, a guaranteed gold or silver medal, meant Jackie was overcome with emotions. 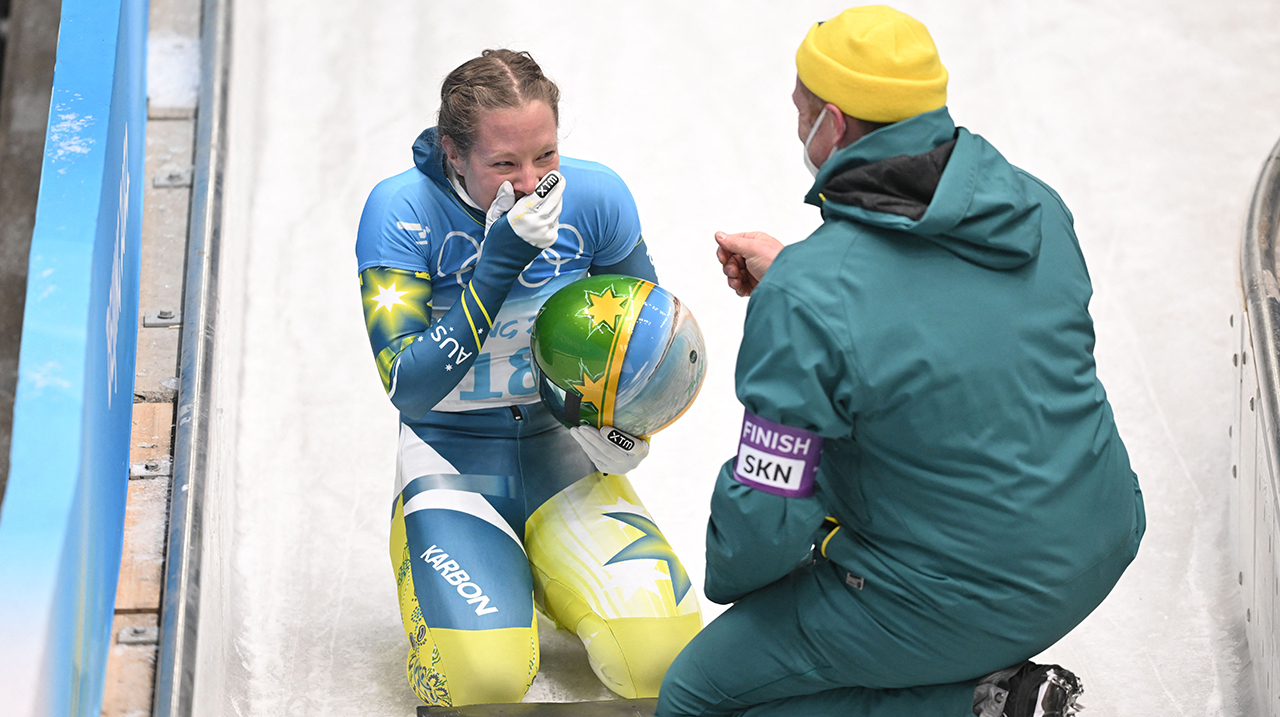 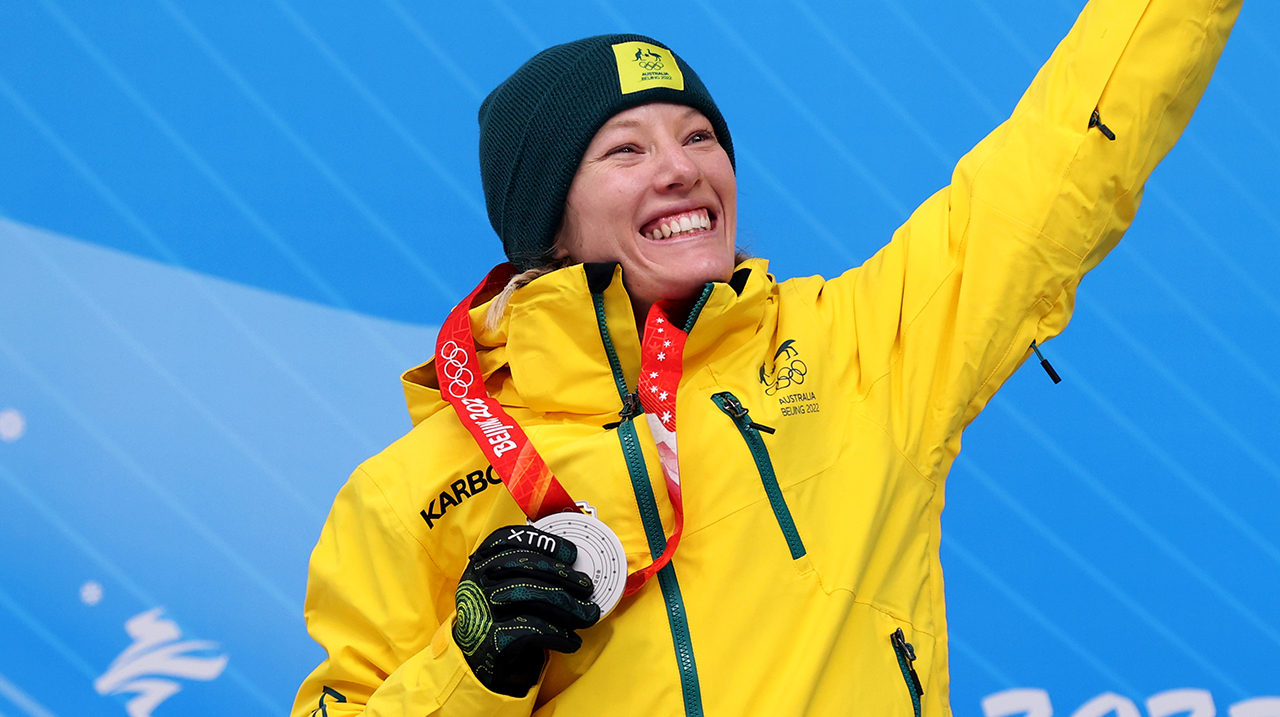