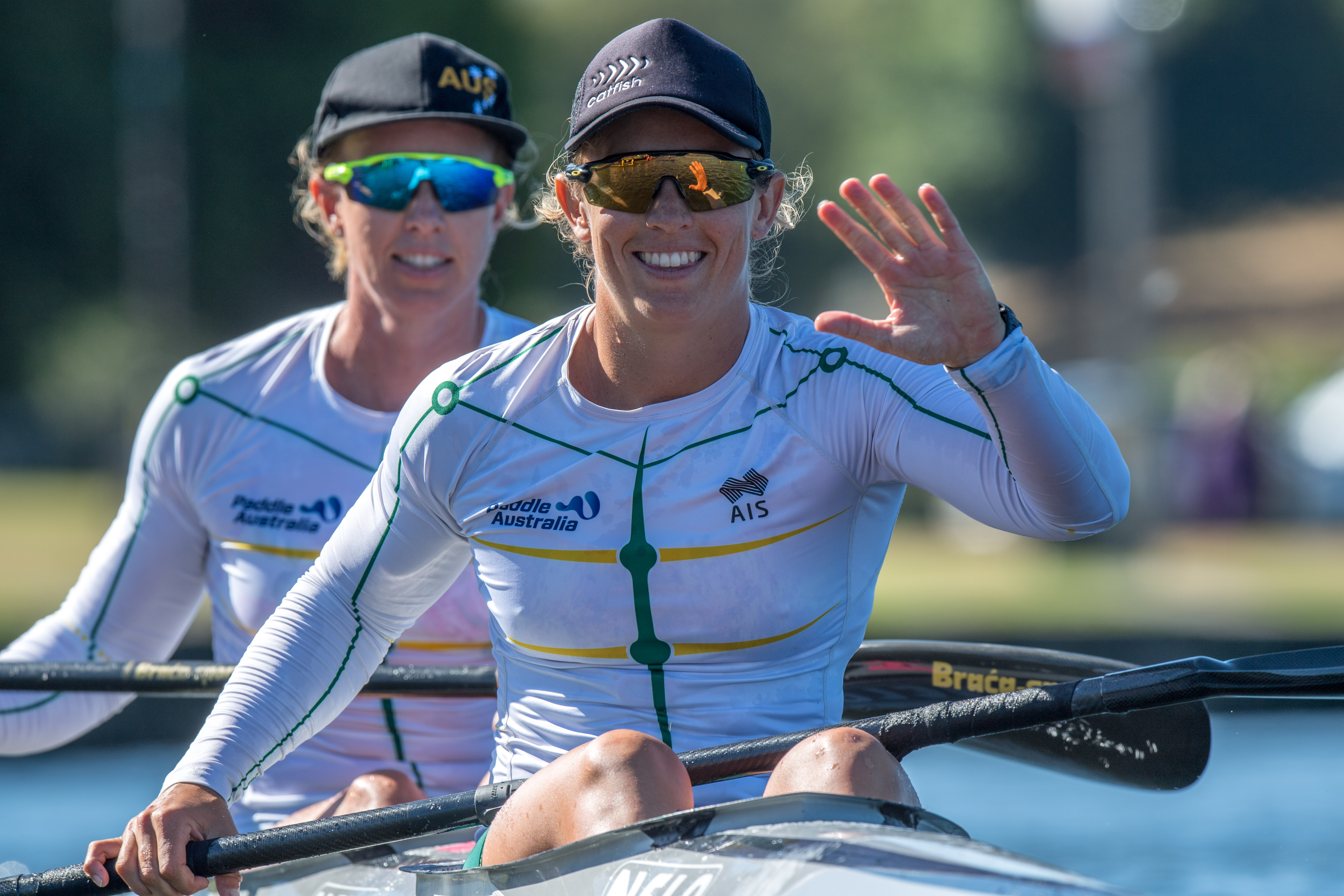 In 2012, Roberts was crowned WA state ski champion in surf lifesaving, and she switched to flat water paddling the following year. She was inspired to aim for the Olympics after listening to the radio call of the Australian men's K4 1000 gold medal-winning race at London 2012. "I was driving a truck on a mine site up in the Pilbara… it was such an exciting few minutes that finished with the men crossing the line first. From that moment onwards I decided to give kayaking a crack and see if I could make it to the Olympic Games," Roberts said.

Roberts was noticed by the Western Australian Institute of Sport Head Coach at the 2013 WA State Kayaking Championships and it put her on a path to success.

In 2014 she represented Australia at the elite level for the first time competing at World Cup and World Championships. 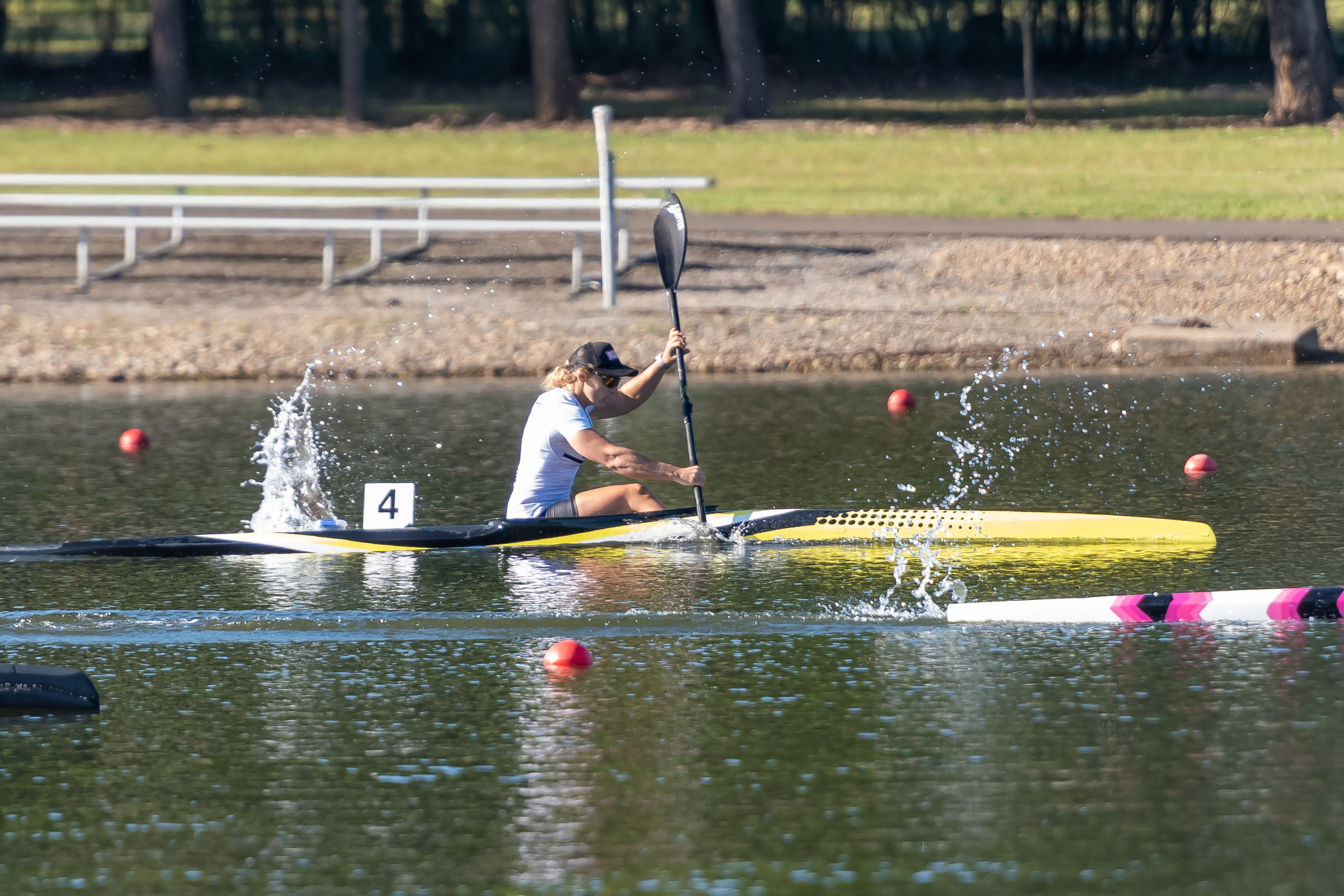 Between 2017-2019 she was named on the Australian Canoe Sprint Team racing in both the K2 and K4 events.

At the 2019 World Championships, Roberts joined forces with Olympians Aly Bull, Alyce Wood (nee Burnett) and Jo Brigden-Jones to secure Australia four quota positions for the Tokyo Olympics after qualifying the K4 with a seventh place in the final.

Roberts graduated University with a degree in mining engineering, has a graduate diploma in education and a certificate 3 & 4 in fitness teacher. When she isn't paddling, Roberts is a casual high school teacher. 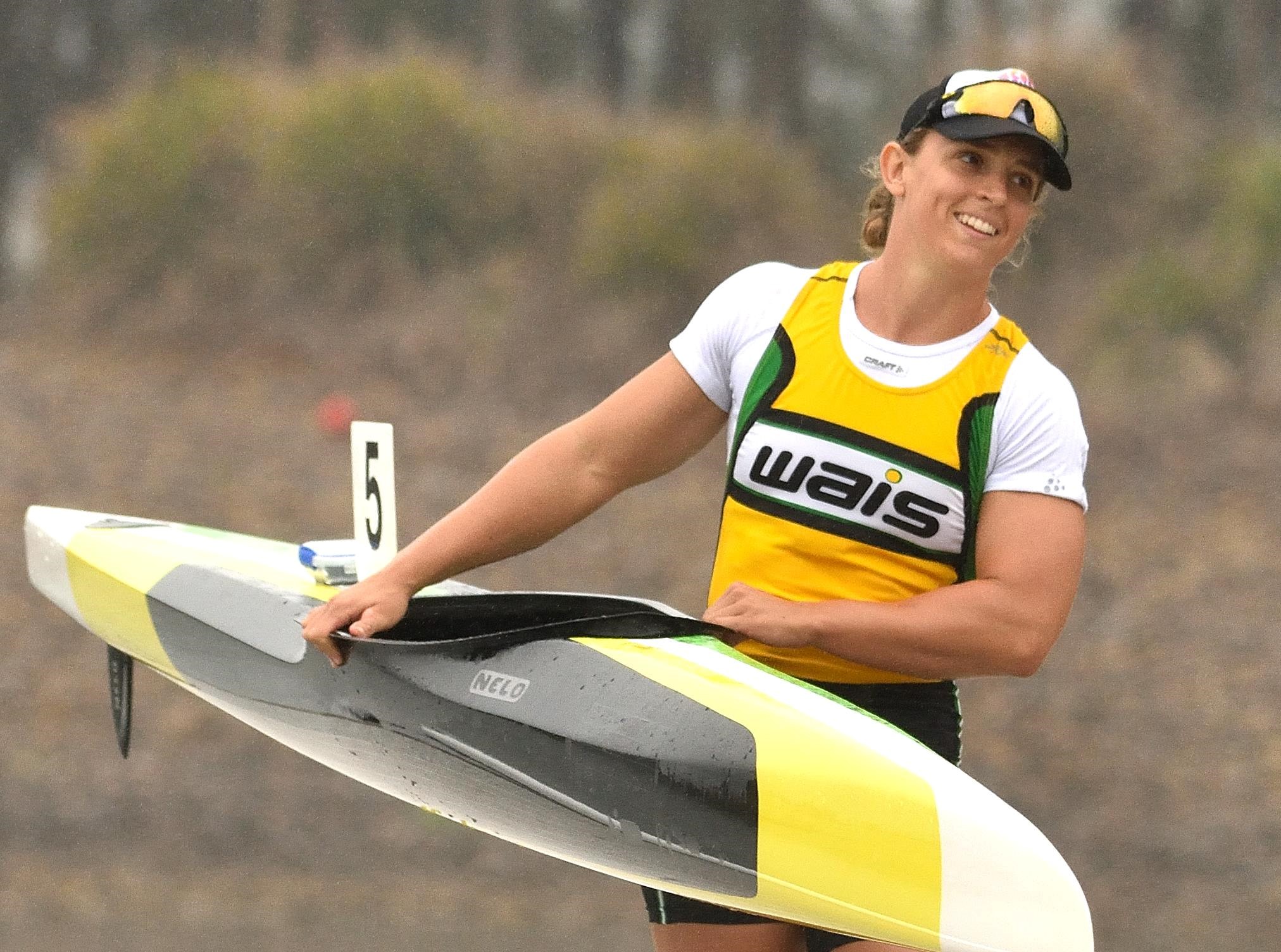 END_OF_DOCUMENT_TOKEN_TO_BE_REPLACED

What is your favourite/most memorable sporting moment?
What do you do when you’re not paddling?
What is one thing that people might now know about you?
What is your advice to young paddlers?
MORE ON JAIME ROBERTS