Jaz Hedgeland played all sports growing up, gymnastics, dancing, cross country, hockey, you name it. Undoubtedly she loved all sports and when her parents encouraged her to pick one sport to focus on she strategically chose Triathlon, a sport that incorporates three sports into one.

However, her passion for the Triathlon came long before this. Hedgeland actually discovered the sport whilst watching the 2004 Olympic Games, and as a result she became eager to try it out, from here and at 9-years-old she joined what is now called Fremantle Triathlon Club.

Hedgelands first major triathlon competition was the Australian Youth Olympic Festival in 2012, where she placed first in the individual and teams race. Wearing the gold medal and representing in the green and gold, cemented her drive to pursue an elite career in Triathlon. 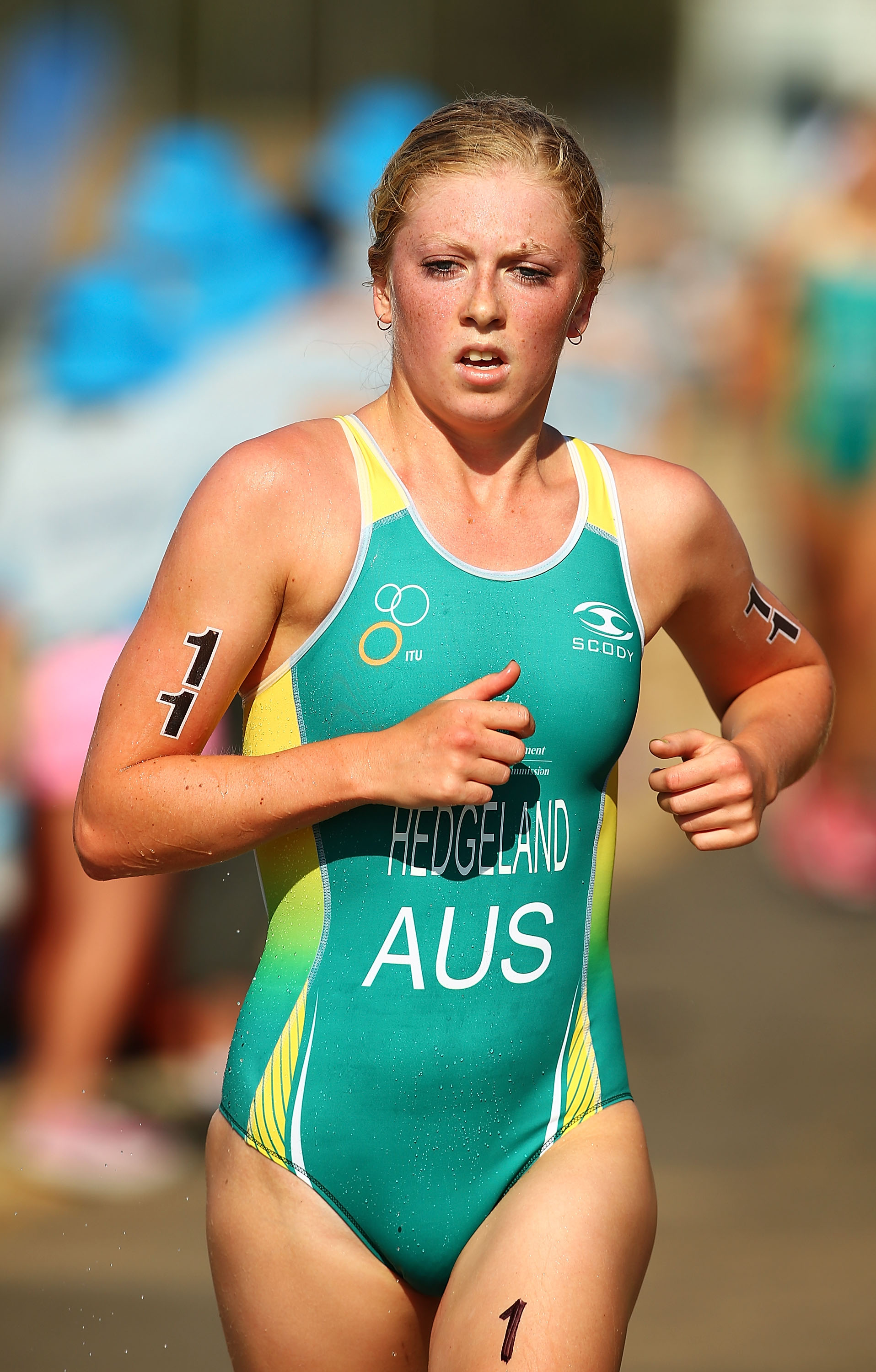 Hedgeland competed in ITU Juniors from 16 until 19 years of age. In this time she placed fourth at the World Championships whilst a part of the Triathlon Australia Junior Worlds team, and began training under coach Dan Atkins.

In 2014 Hedgeland moved from Perth to the Gold Coast to chase success in triathlons. Her younger sister and training partner Kira, moved to the Gold Coast a couple years later once she had graduated high school, from here the two lived together, trained and studied.

As Hedgeland started to compete in domestic and international races in Under 23s ranks, her titles did not lessen. At the start of 2015 she competed in Tasmania and New Zealand, she became the Under 23 Oceania Sprint distance Champion, and the Under 23 and Elite Australian Olympic distance Champion. 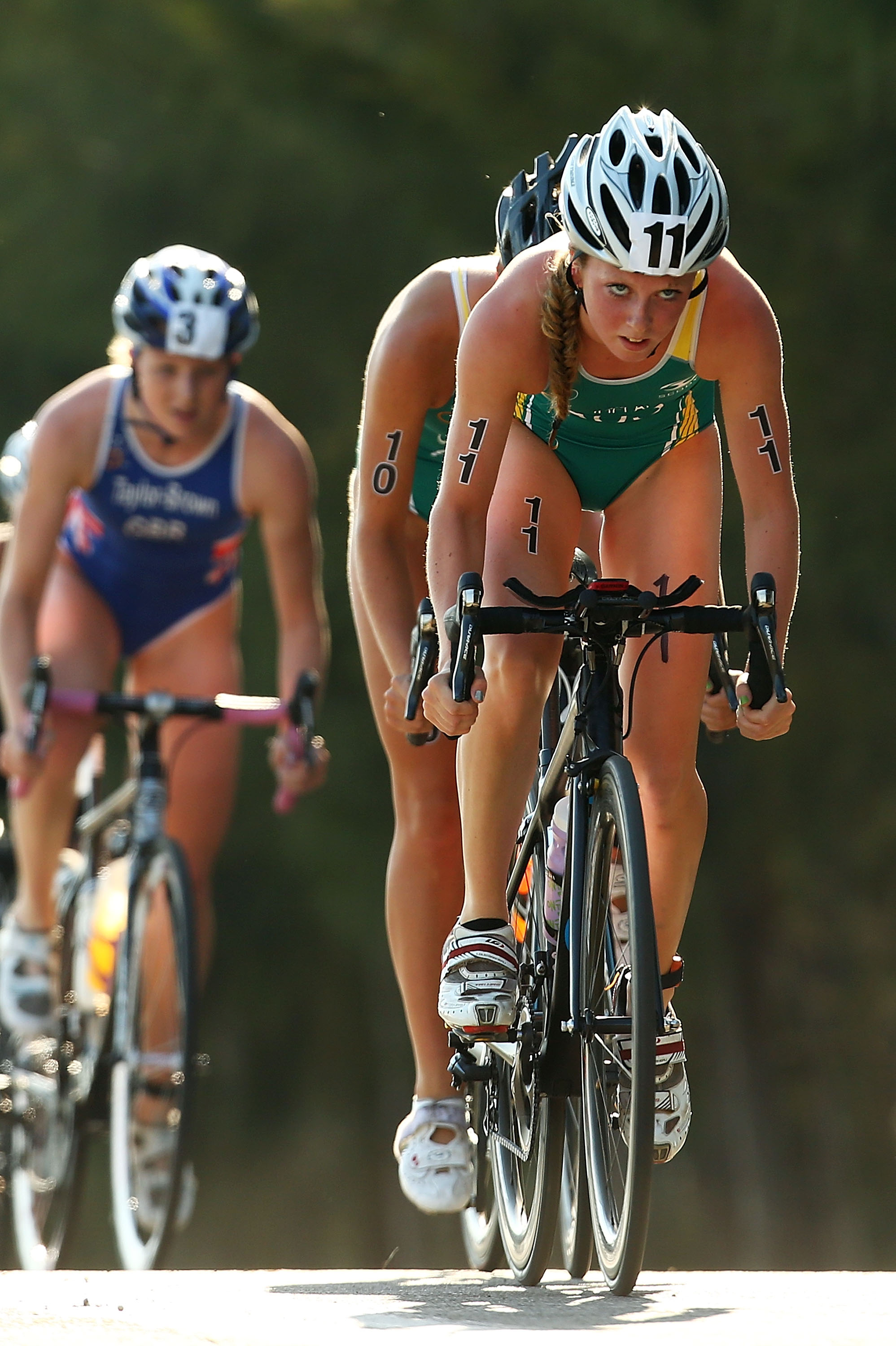 Unfortunately her prospects of representing the Triathlon Australia Under 23 Worlds team later in the year were cut short, as Hedgeland suffered an achilles injury that took her out of competing from May 2015 to January 2016.

Her treatments included two cortisone injections and surgery that involved debridement of the achilles tendon and removal of the plantaris tendon. The eight months out due to the injury proved to be the most trying time in Hedgelands career, but in the end it taught her invaluable lessons about resilience and not taking things for granted. 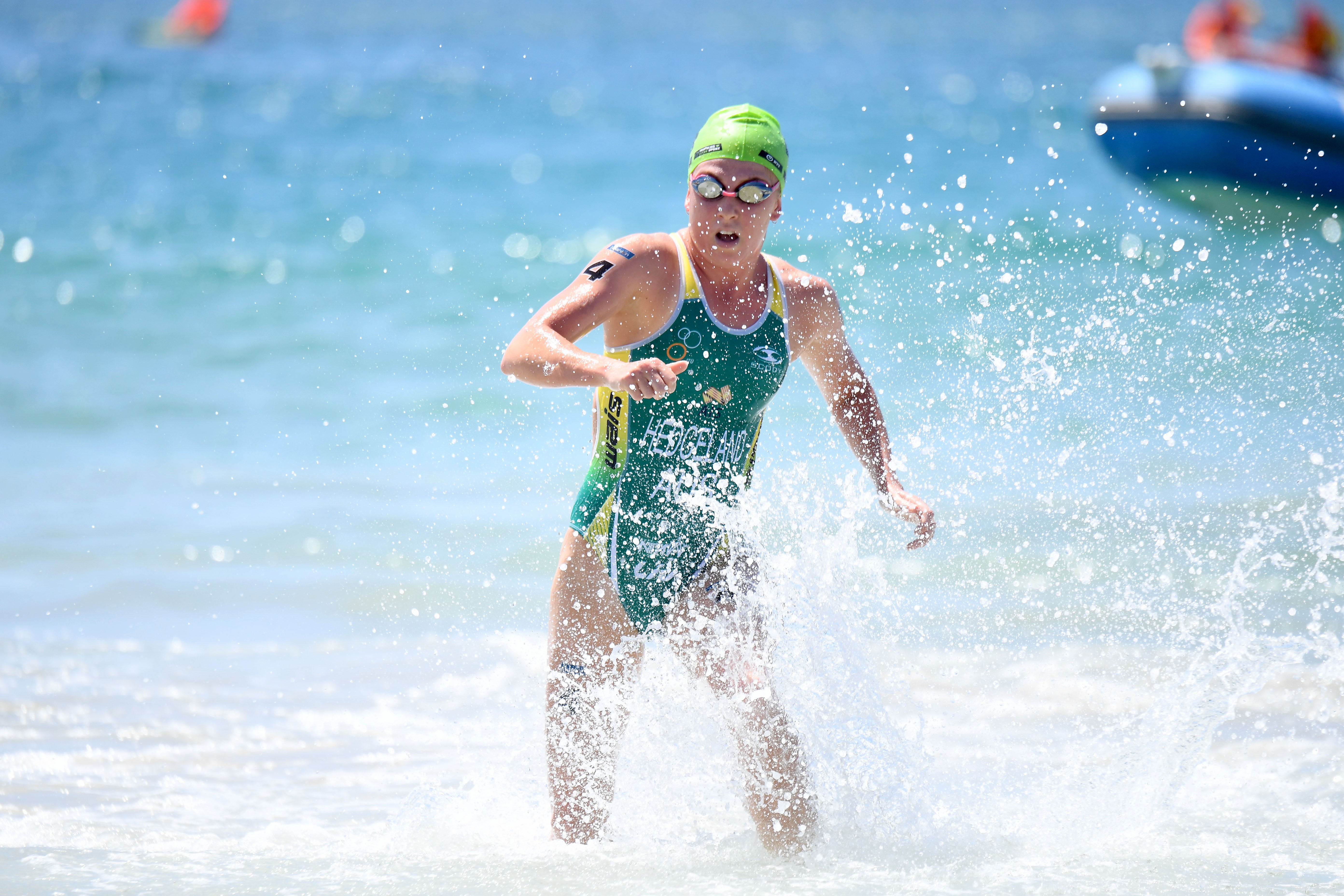 Jaz will make her Olympic debut at the Tokyo 2021 Games, competing in the women's triathlon.