Jessica Pickering began gymnastics at Eastlake Trampoline Sports at the age of seven. Her reason for starting the sport was because she’d just gotten her first trampoline, and her mother wanted her to learn how to use it safely. She soon fell in love with the sport.

Both of Jessica’s parents were sporty and reached regional representative levels in their teenage years. Jessica, after following in their sporting footsteps, soon began to exceed these achievements when she started competing at both the national and international levels, in no time she’d cemented her place as one to watch. 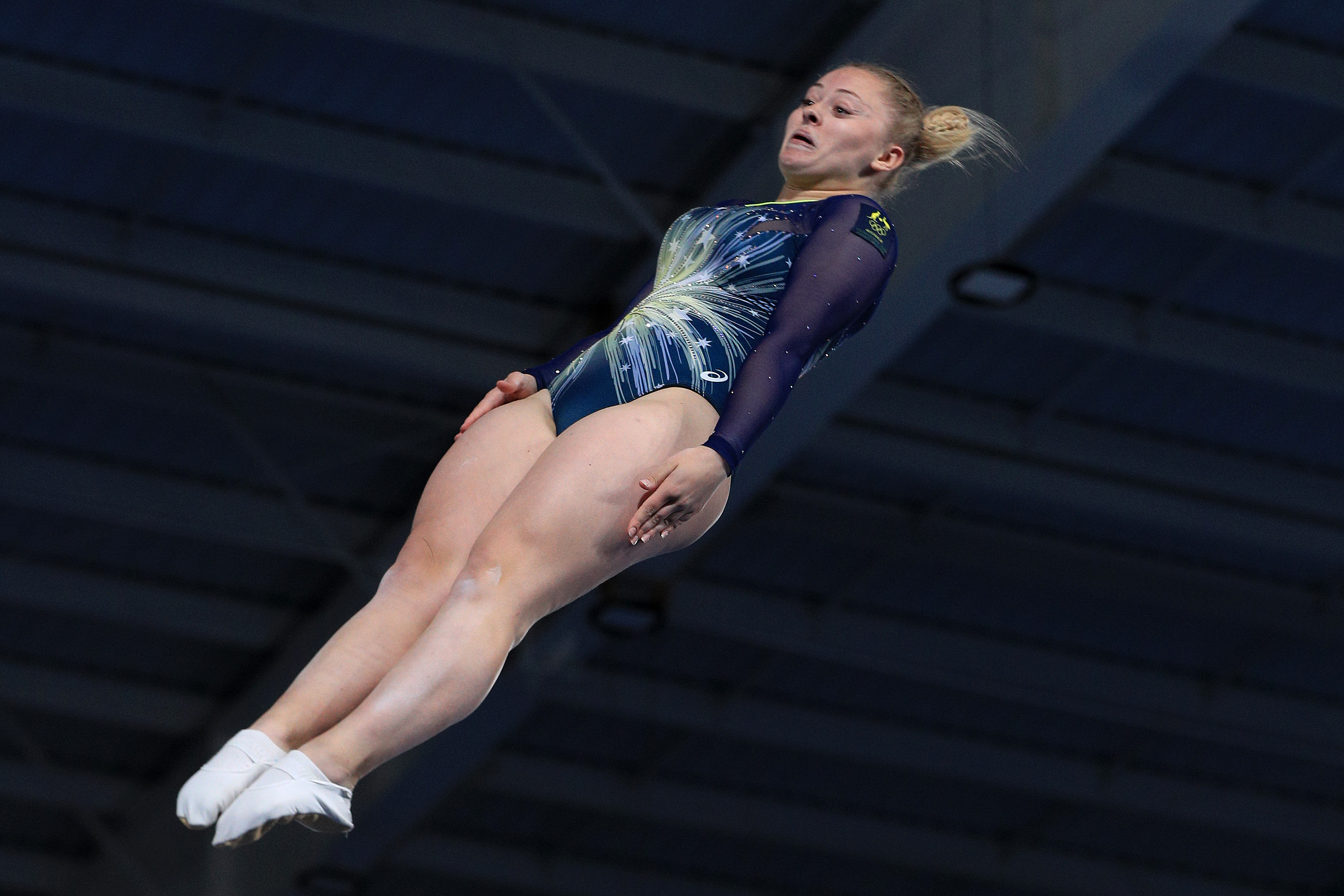 At the 2015 Australian Championships held at Hisense Arena in Melbourne, Pickering had an outstanding performance on the national stage that resulted in a silver medal clean sweep (TRP, DMT & Sync).

2018 saw more brilliant performances from Pickering. At the Youth Olympic Games in Buenos Aires she earned silver in the Women's Individual category with a final score of 51.645. She qualified first in the Women’s Synchro event at the Trampoline Gymnastics World Age Group Competitions in St. Petersburg, and in the final placed 4th overall. 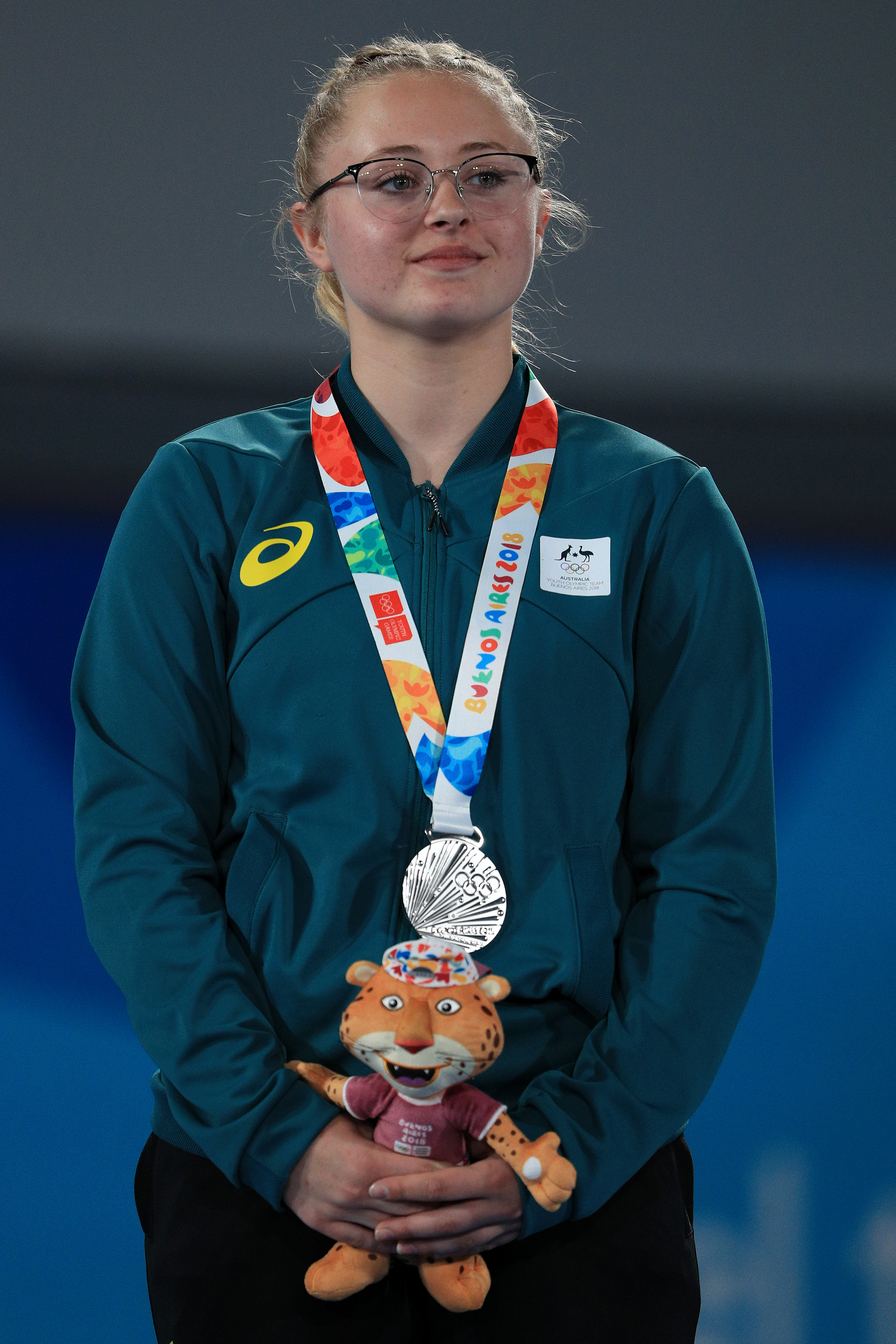 Pickering made the transition from juniors to seniors in the 2019 season. At the FIG World Cup she earned back to back silver at Khabarovsk (RUS) and Valladolid (ESP) in the Women’s synchro. For all her accomplishments in 2019 she was awarded Junior Sportsperson of the Year at the Lake Macquarie Awards in Caves Beach, NSW.

At the 2021 FIG World Cup in Brescia, Pickering placed 5th in the Women’s Individual category with a final score of 53.120, improving her performance from the year prior where she placed 8th. She’s also been victorious at the Oceanian Championships in 2021.

Jessica is set to make her Olympic debut at the Tokyo Games, competing in the women's individual trampoline.