South-Brisbane tennis star John Millman got his start in tennis through his sisters who also played the game. He picked up a racquet at four-years-old and soon joined the Laffs Tennis Centre.

John joined the professional circuit at seventeen-years-old, with three junior titles already under his belt. 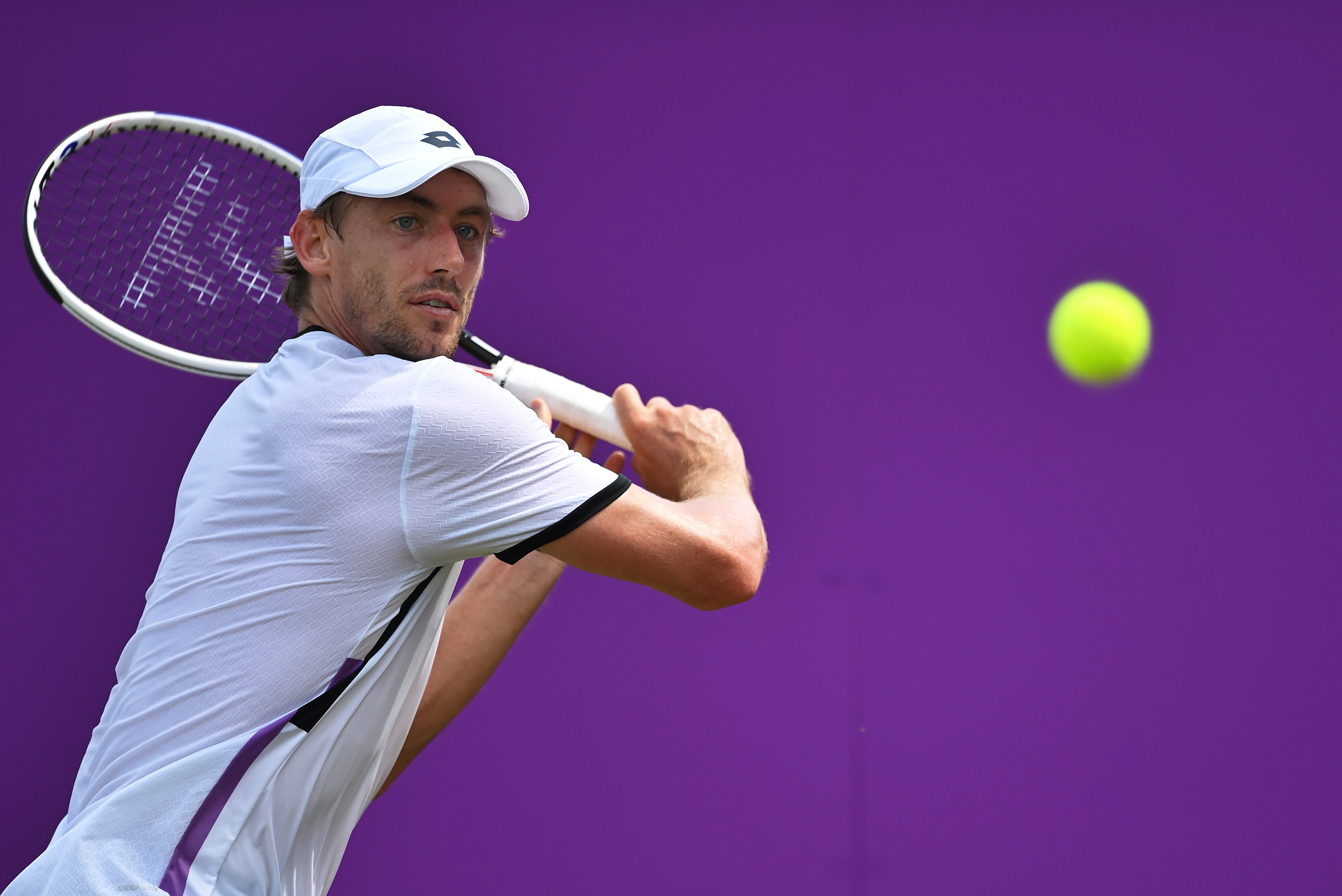 After sustaining a serious shoulder injury after Wimbledon in 2011, he contemplated retiring from professional tennis, but remained on the ATP Tour, citing overwhelming support from Australians as the driving factor in his return. Despite undergoing surgery for the injury, it returned in 2013. He required a second surgery on it and was sidelined for another eleven months.

Millman made history in his first Olympic appearance at Rio 2016, winning both sets without losing a game. He was the first person to win a match at the Games with such a scoreline, known as a 'double-bagel'.  Despite holding this Olympic record, he was defeated by Kei Nishikori in the second round, 7-6(4), 6-4. 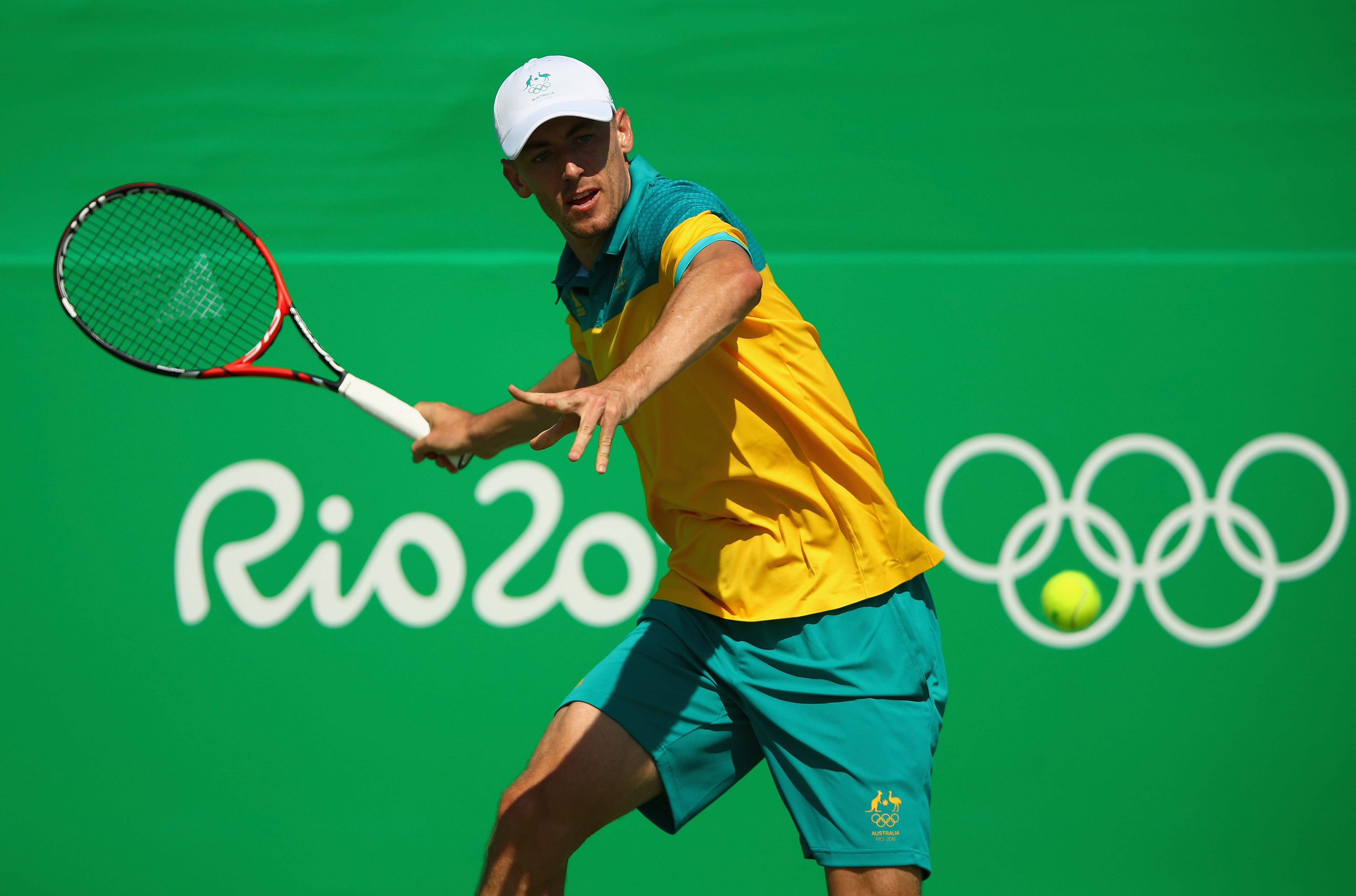 John succumbed to another injury, this time in his hip, which forced him to retire against eventual runner up Hiroki Moriya during the semifinal of the 2016 Ningbo Challenger event in China, where he was the first seed. His injury ruled him out of competition for the next seven months, and did not prove to be back in full form until August 2017.

In September of 2017, John made his Davis Cup debut and represented Australia in their world group semifinal where they were hosted by Belgium. John battled David Goffin in the opening rubber but was unable to record a win for Australia after four sets.

After a strong start to 2018 where he had reached his first ATP final, Millman moved into the top 50 in rankings for the first time. John performed perhaps the biggest upset of his career, defeating tennis legend Roger Federer in four sets in the fourth round of the 2018 US Open. This was his first win against a top ten player, let alone against the big three. He moved into the quarterfinals, where he faced Novak Djokovic and was defeated in straight sets. He achieved a career high ranking of 33 after the tournament, and concluded the year with a ranking of 38. 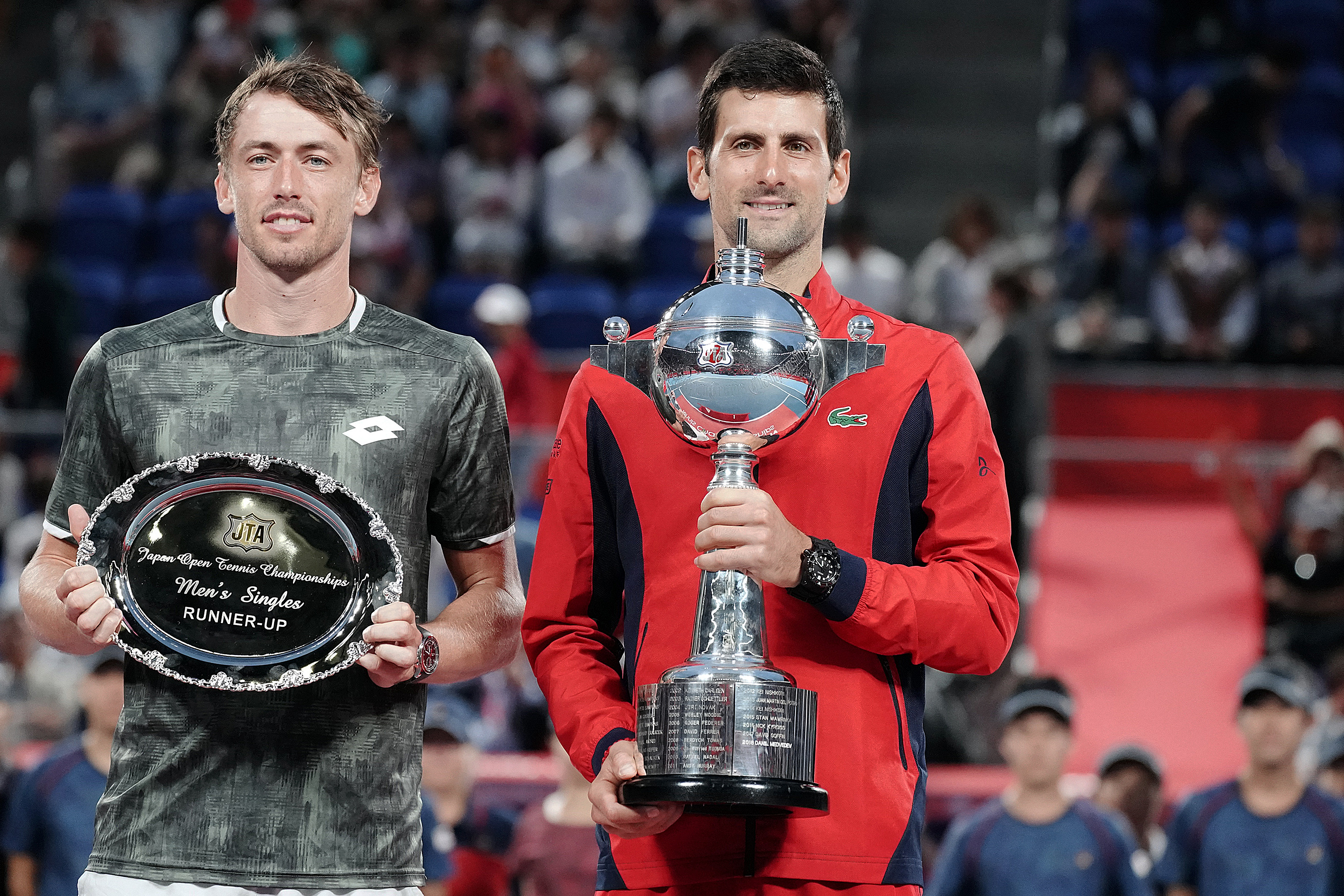 After defeating the serve-dominant Riley Opelka in the semifinal of the Japan Open in 2019, Millman played Novak Djokovic in the final, but was defeated 6-3, 6-2. It was his first ATP final in eighteen months, where he had previously lost to Marco Checchinato at the Hungarian Open, 7-5, 6-4. He reached the third round at Wimbledon in the following year, an equal career best at the Championships.

John found victory at the Astana Open in Nur-Sultan in 2020, winning his maiden ATP title on his third ever career final. The fourth seed defeated Frenchman Adrian Mannarino in straight sets, lifting the trophy in the Kazakhstan capital.

Outside the ATP Tour, John holds 12 Challenger and 7 ITF Futures titles, recording the first of these in 2008. These titles are spread across all three surfaces, but favour the hard courts. He won his last of these titles at the Kaohsiung Challenger Tournament, and has since exclusively appeared on the main ATP Tour. 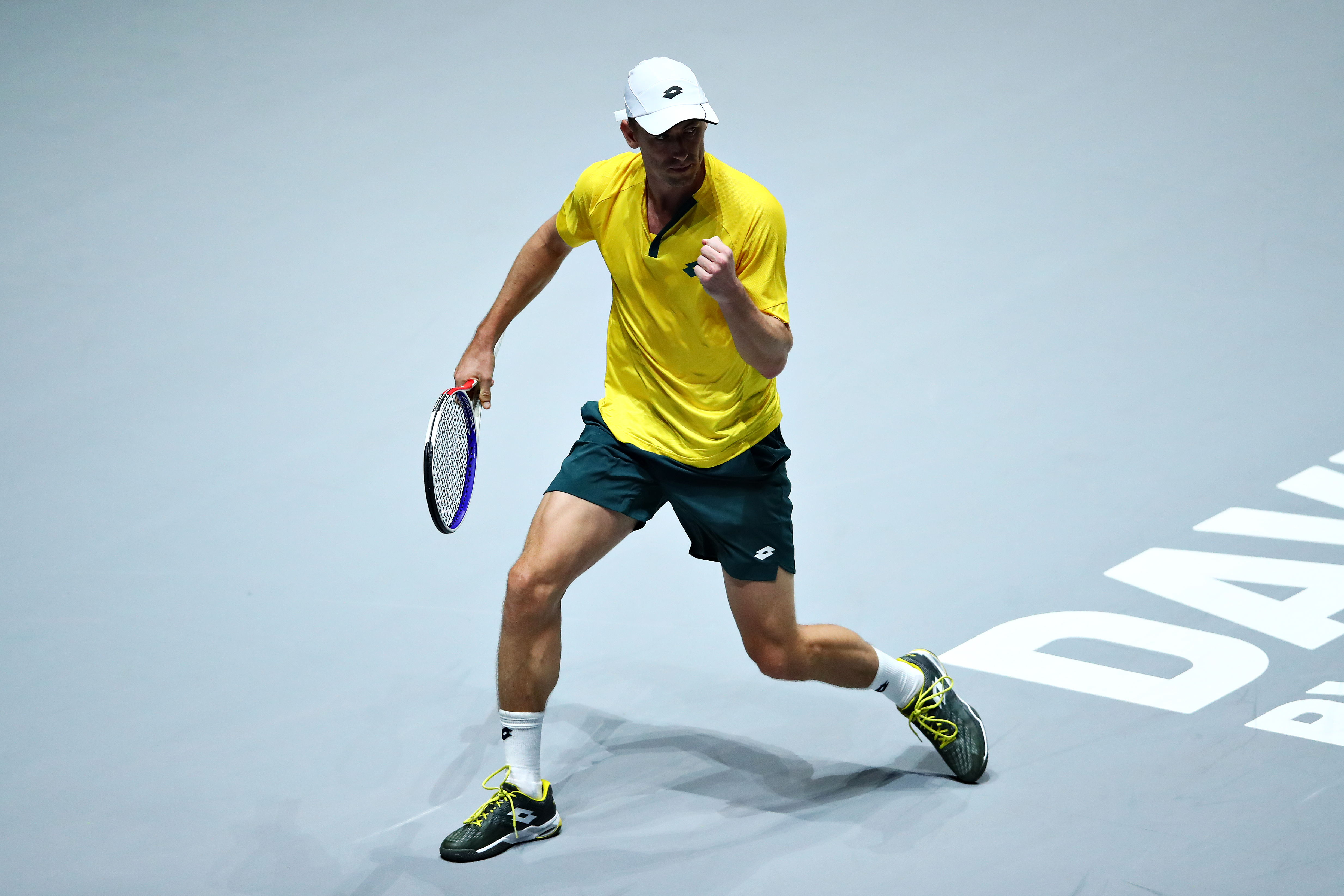 Recently forced to withdraw from Roland Garros due to lower back pain, John proceeded through to the round of sixteen at the Queen's Club, where he was defeated by fellow Australian Alex De Minaur.

Although he has a well rounded playing style characterised by a strong service return, reliable backhand and extensive court coverage, the strongest aspect of his game seems to be his mental strength, especially in his returns from injury.

He is set to take on Tokyo in both the singles and doubles events, where he will play alongside Luke Saville.

END_OF_DOCUMENT_TOKEN_TO_BE_REPLACED 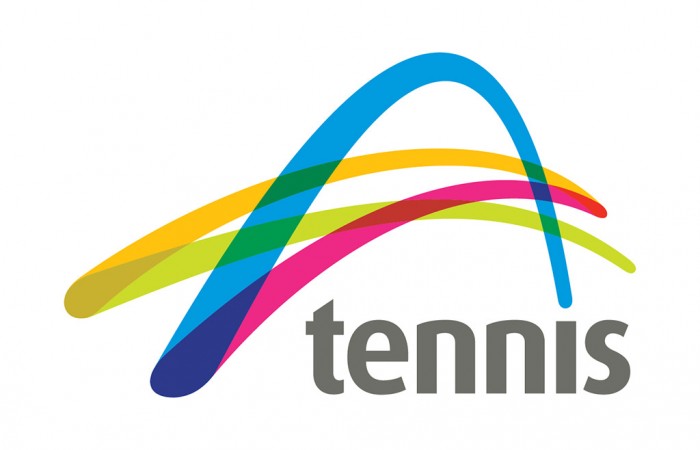 What is your most memorable sporting moment?
What is the biggest challenge you have faced?
What is your hidden talent?
MORE ON JOHN MILLMAN