Representing Australia at the Olympic Games was a dream for the youngster, but when she was 17, her motivation in track and field began to flail, so she turned to cycling to reinvigorate her Olympic dream.

Celebrating defending the Oceania Sprint title last night! Really happy to get this one, nothing better than standing on top of the podium! @nswinstituteofsport @kask_cycling @sponser_oz @italiatechaus @cyclingaustralia @skingrowsback 📸: @chronis71

In 2010, McCulloch and dual Olympic Champion Anna Meares broke the Team Sprint world record in winning the World Championships, a title they defended in 2011. The duo missed out on a third straight World Championships crown in 2012 when they were defeated by Germany by just 0.05 seconds.

McCulloch and Meares easily accounted for the Ukraine to win the bronze medal in 32.727 seconds, still shy of their personal best time of 32.597 seconds.

In 2014, a chronic knee injury kept McCulloch on the sidelines for an extended period and her sporting future remained in doubt.

After a difficult year of rehabilitation, she returned to training and found form, delivering a bronze medal-winning performance in the Team Sprint with Meares at the 2015 World Championships and was selected as a reserve for the Rio 2016 Olympic Games.

At the 2018 Commonwealth Games, McCulloch claimed dual gold in the Team Sprint and Time Trial as part of a four-medal haul on the Gold Coast which included silver in the Keirin and bronze in the Sprint.

Yesterday was almost as crazy as our days competing! On sunrise this morning racing @matthewglaetzer in the beach dash and talking on @sunriseon7, watching our men’s TP boys receive their @longines watches for a WR ride with @stephmorton28 . Over to the @thestargoldcoast casino for more media and a @facebook live show, seeing my mum wearing my medals and then over to the athletics to watch the worlds best! Safe to safe I slept well last night! #gc2018 #TeamAus #media #australia #longines #watches #sport #cycling

At the 2019 World Championships, McCulloch and Stephanie Morton teamed up to win Sprint gold, with McCulloch racing to silver in the Keirin and bronze in the Time Trial.

In 2020, McCulloch and Morton gallantly won silver in the Team Sprint in what was a stirring result considering the pair had been sidelined for parts of 2019 due to injury.

McCulloch will compete in her second Olympic Games at Tokyo 2020. 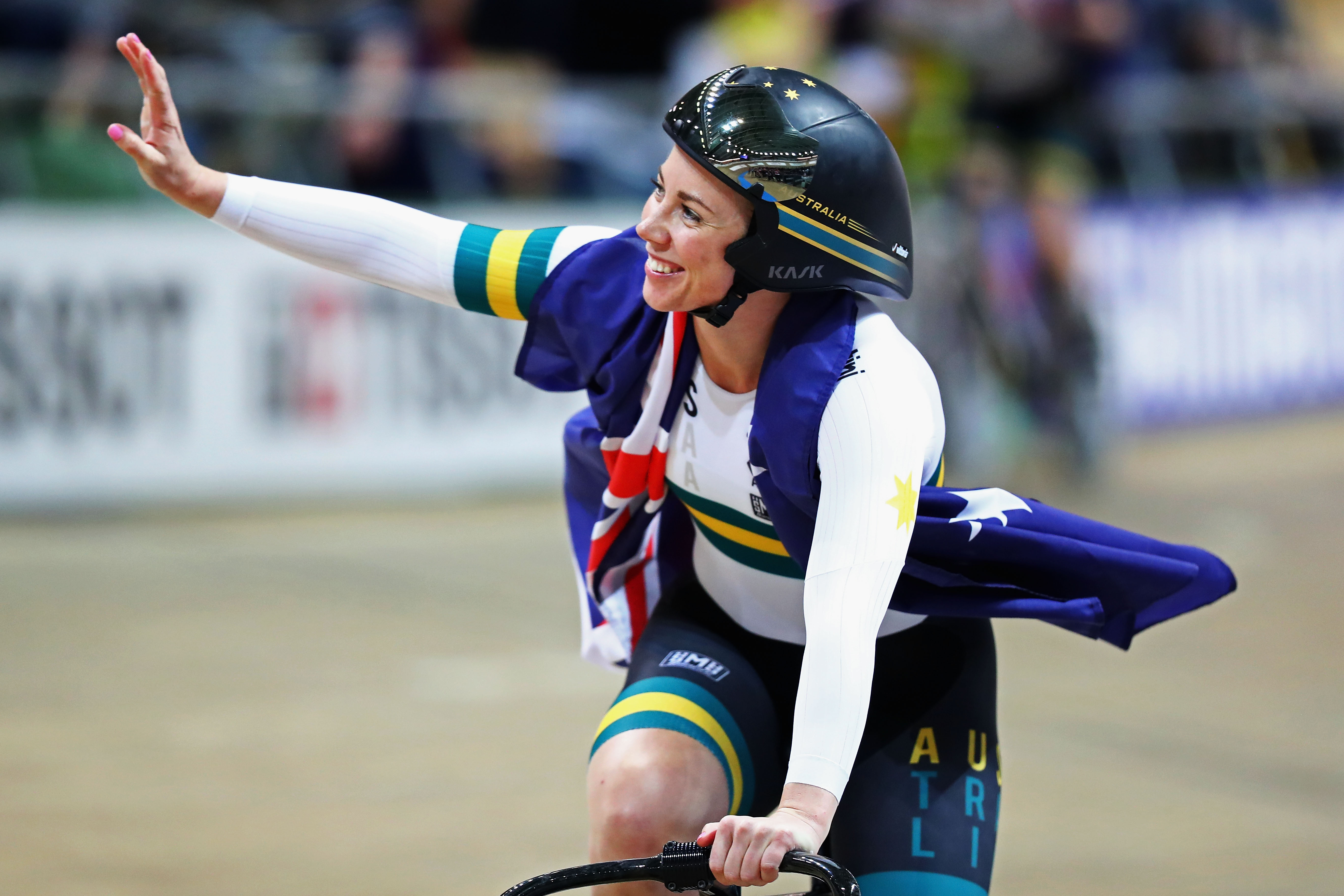 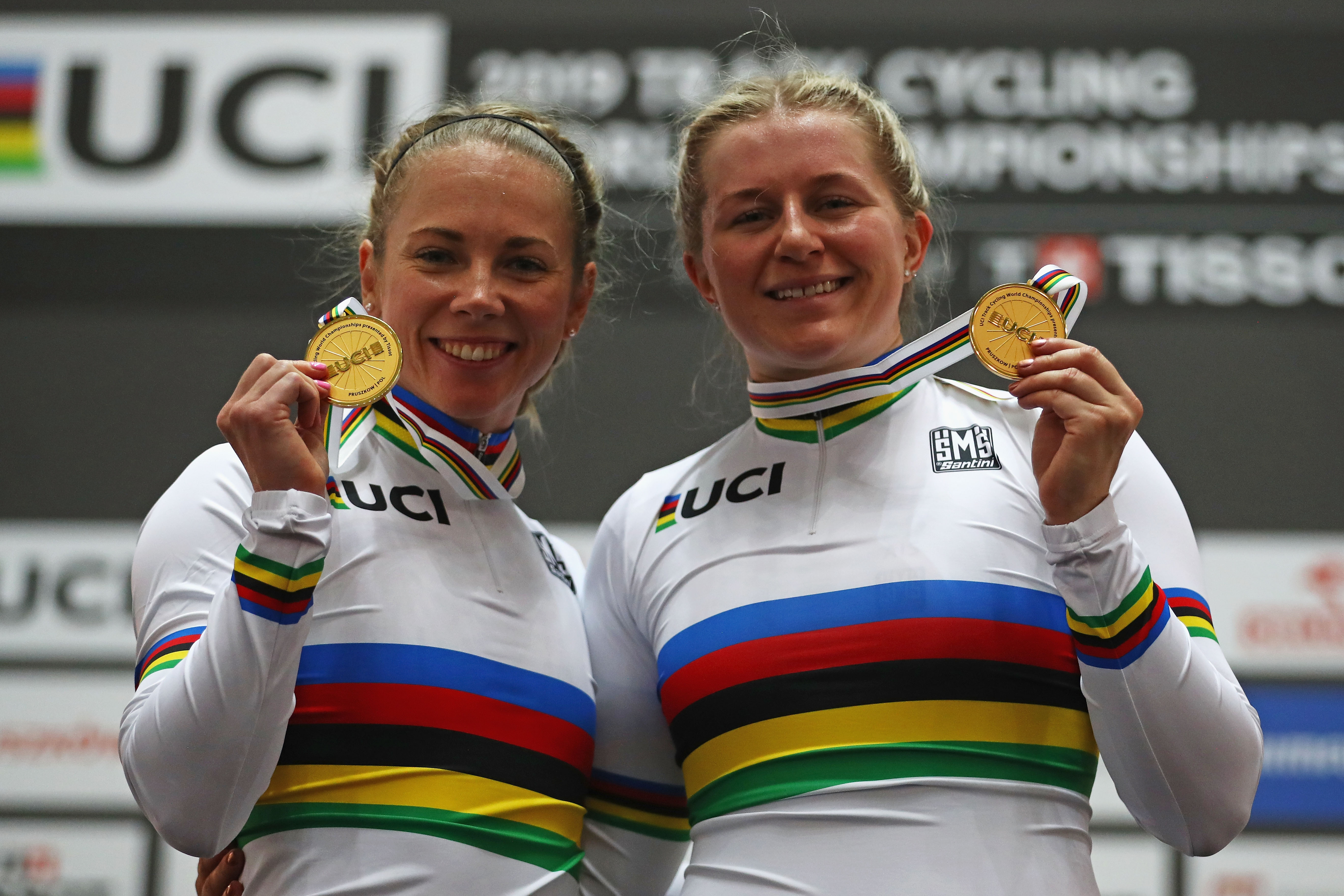 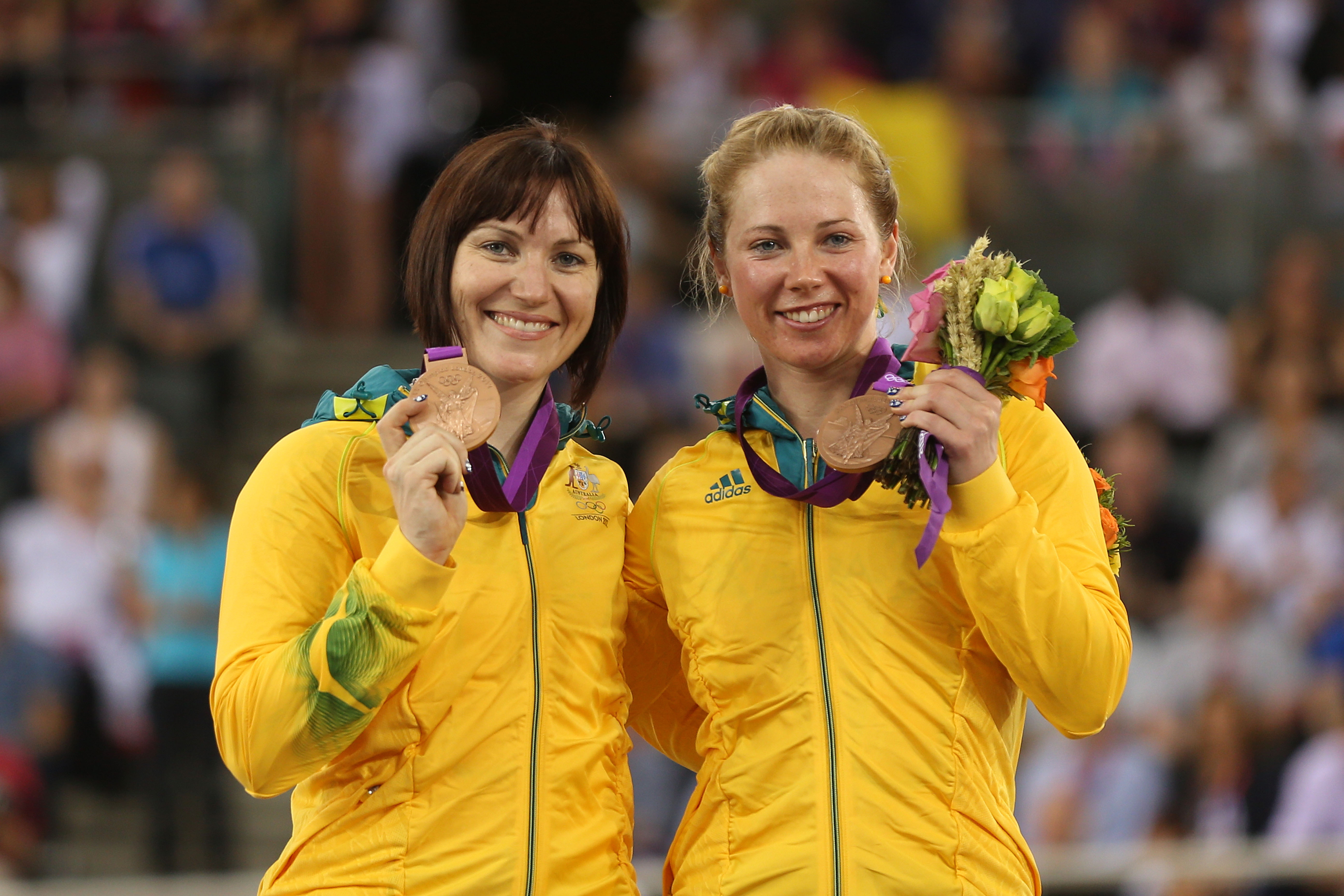