Katie-Rae Ebzery found herself within the basketball environment from a young age, she was always hanging around the courts watching her mum and cousins play. She started playing socially at five or six, and by the age of nine she was playing rep basketball for Newcastle.

Locally, Ebzery played for Newcastle Hunters, whilst attending St Mary's High School. At the young age of around 15 she went down to play at the AIS in Canberra. During the beginning of her professional career she played in the WNBL for the AIS and then the Dandenong Rangers. But, by 18 Ebzery had played over 65 games within the league, and it all began to take a toll on her mental wellbeing.

This saw her leave the game for six months to decide whether it was something she really wanted to pursue. Ebzery made the decision to come back to the game, but considers her time off as invaluable. It showed her how important balance is, and to be good on the court you need to be balanced off court. 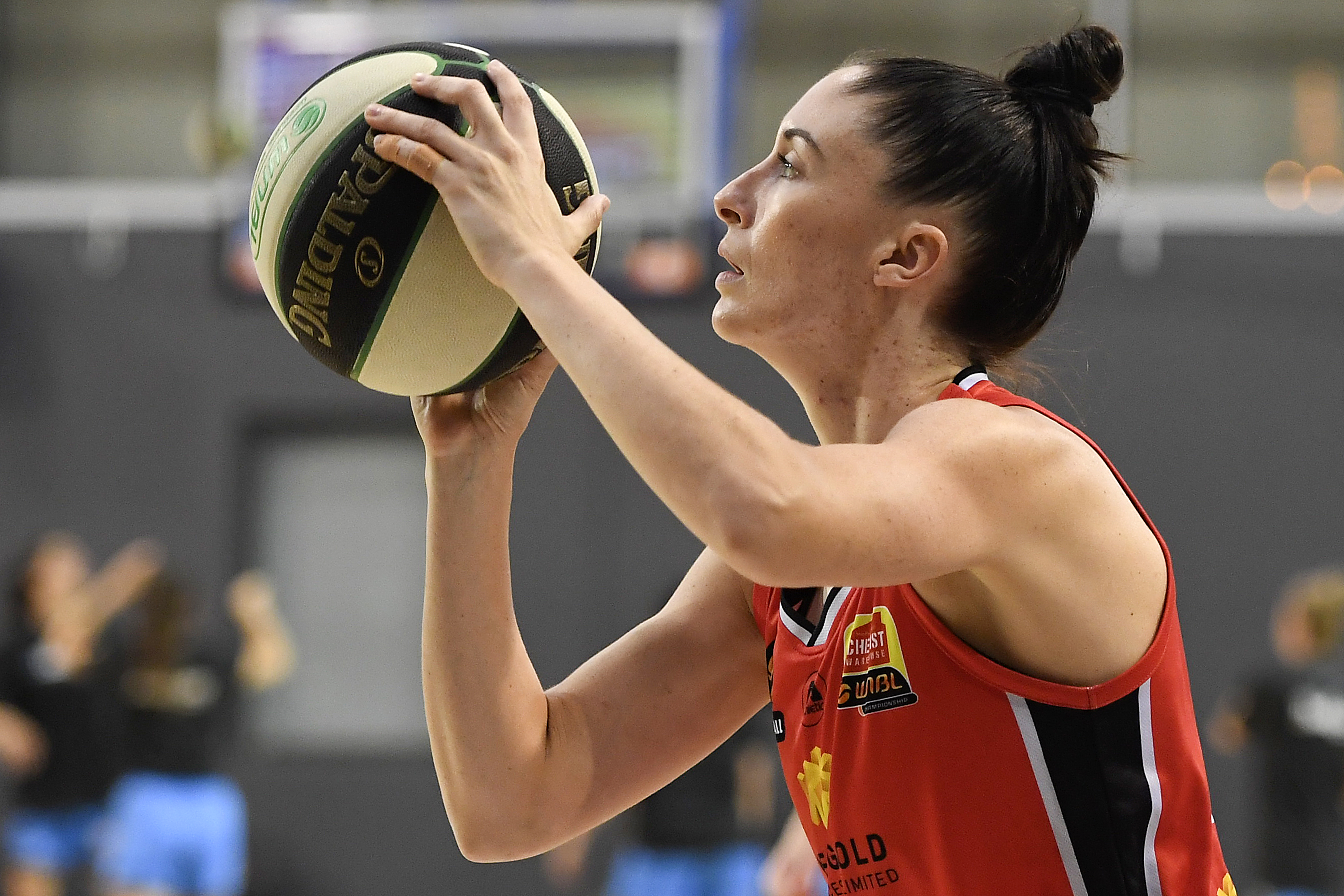 Ebzery has now played over 200 games in the WNBL and has won bronze at both the 2011 and 2013 World University Games. She made her senior Australian debut during the side's 2015 European tour before helping Australia qualify for the Rio 2016 Olympic Games.

She went on to make her Olympic debut in Rio where the Australian side lined up against hosts Brazil in their opening match of the tournament which they fought back to secure an 18-point win. A close win over Turkey was followed up with another dominant 18-point victory over France. Down by 16 early in the fourth quarter the side again came from behind to earn a 92-86 win over Japan.

Another dominant fourth quarter saw Australia complete another comeback, this time against Belarus, as the Aussies finished the group undefeated to set up a quarter-final clash with Serbia. The match was back and forth the whole way with Serbia claiming a two-point lead with just 10 seconds to go. The Australian side had the chance to level the match but couldn't score as the run of five straight women's Olympic basketball medals for Australia.

Ebzery played in all six of Australia's matches in Rio, averaging four points in just under 12 minutes per game.

Ebzery has since won gold at the Gold Coast Commonwealth Games in 2018. At the FIBA Asia Cup in 2018 she won silver and also helped the Aussies to another silver at the world cup.

END_OF_DOCUMENT_TOKEN_TO_BE_REPLACED

The story behind the Opals' bodysuit