Kelsey-Lee Barber has a reputation for being a clutch thrower and performing when it counts.

In her last two major competitions, she has launched the javelin in the last round to her best performance of the competition, elevating her result.

At the 2018 Gold Coast Commonwealth Games, she moved from third to second, and in Doha at the 2019 world championships, she promoted herself from fourth to World Champion.

These pictures tell the story! Walking away a World Champion tonight 🥇 Thank you for all the support and messages, they all mean so much xx . . . #javelin #javelinantics #javelinthrow #sport #worldchampion #doha2019 #trackandfield #athletics #thatjavelingirl

Her 2019 season was epic. After a solid career where Australia watched her win two Commonwealth Games medals, make the 2017 world championships final and compete at the Rio Olympics, last year she raised her performance to a new level when in June and July she had a massive breakthrough.

After starting the year with a best mark of 64.57m, she recorded fourth throws over 65 metres in four weeks including 67.70m in Luzern, which moved her to number two in the world for the year, number two Australian all-time and number 12 in history.

It was a relocation in her teenage years that put Barber on her athletics pathway.

She arrived in Australia during the Sydney Olympics and lived in Corryong in Victoria where her uncle and aunt owned a dairy farm.

She competed in athletics at the school carnival and was successful in progressing in the discus through the zone and regional carnivals.

After moving from Corryong to Canberra in 2007, she took athletics more seriously, started training with a coach, and the next year won the javelin at the Pacific School Games in Canberra.

She recalled this being a trigger to wanting the pursue the sport at the highest level – the Olympics.

Like for so many athletes, 2020 has been a challenging year for Barber.

In January her former hometown of Corryong was badly effected by the early January bush fires in Australia.

Over 400 homes were lost in the East Gippsland region, but fortunately her uncle and aunt’s dairy farm survived, then making a late summer start to her competition program due to a shoulder injury, Barber was days away from recommencing competition in March when Australia moved in lockdown COVID-19.

Some days you have to find something within yourself to get the job done. . . . #lift #weightlifting #splitsquat #strong #asics #tokyo2021 #training #javelin #javelinthrow #thrower #throwernation

As coronavirus isolation effected the world, in late April Barber led an Australian Institute of Sport Mental Health program to “check in with your coach”.

She looks forward to bringing her best performance yet when she competes at her second Olympic Games in Tokyo next year. 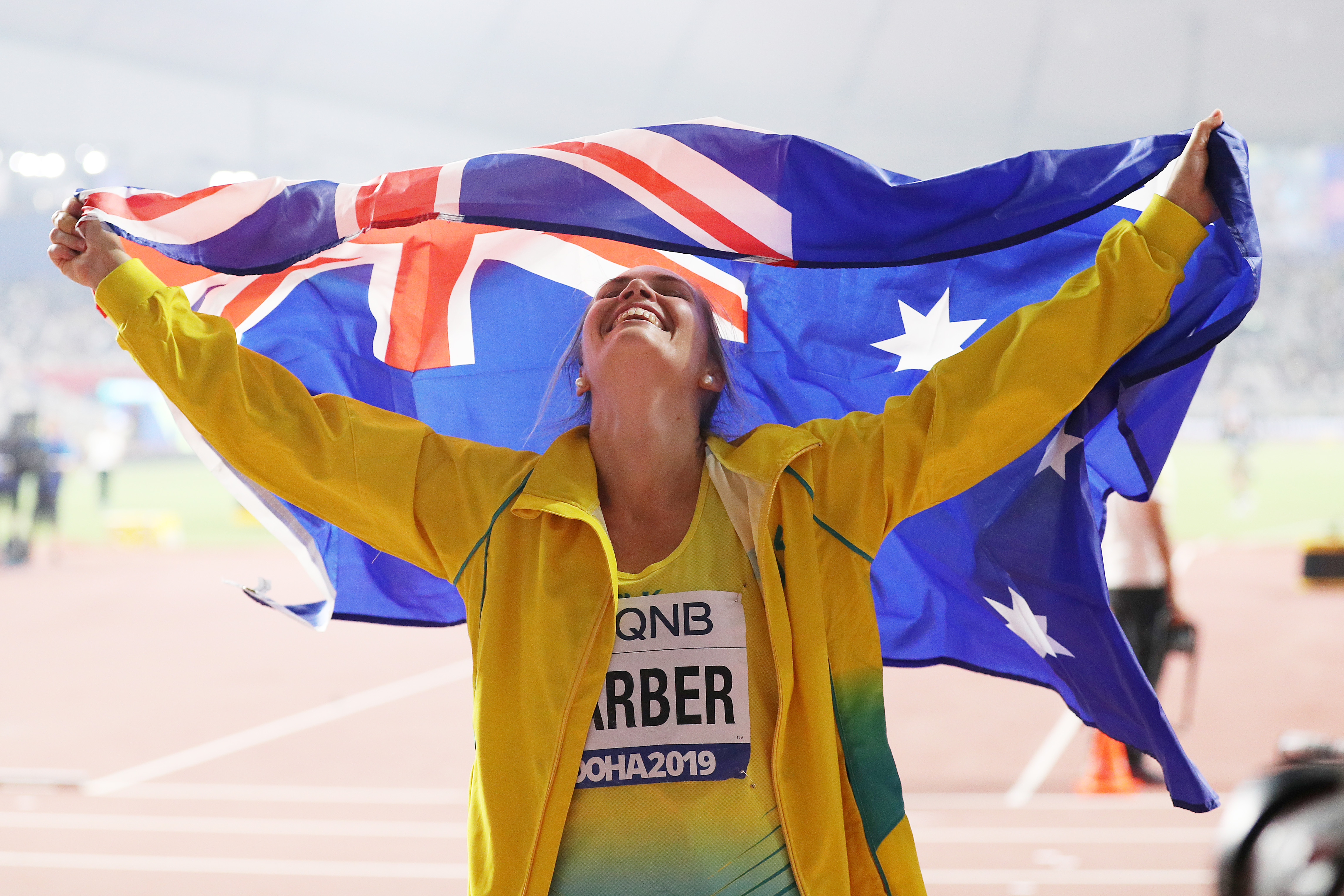 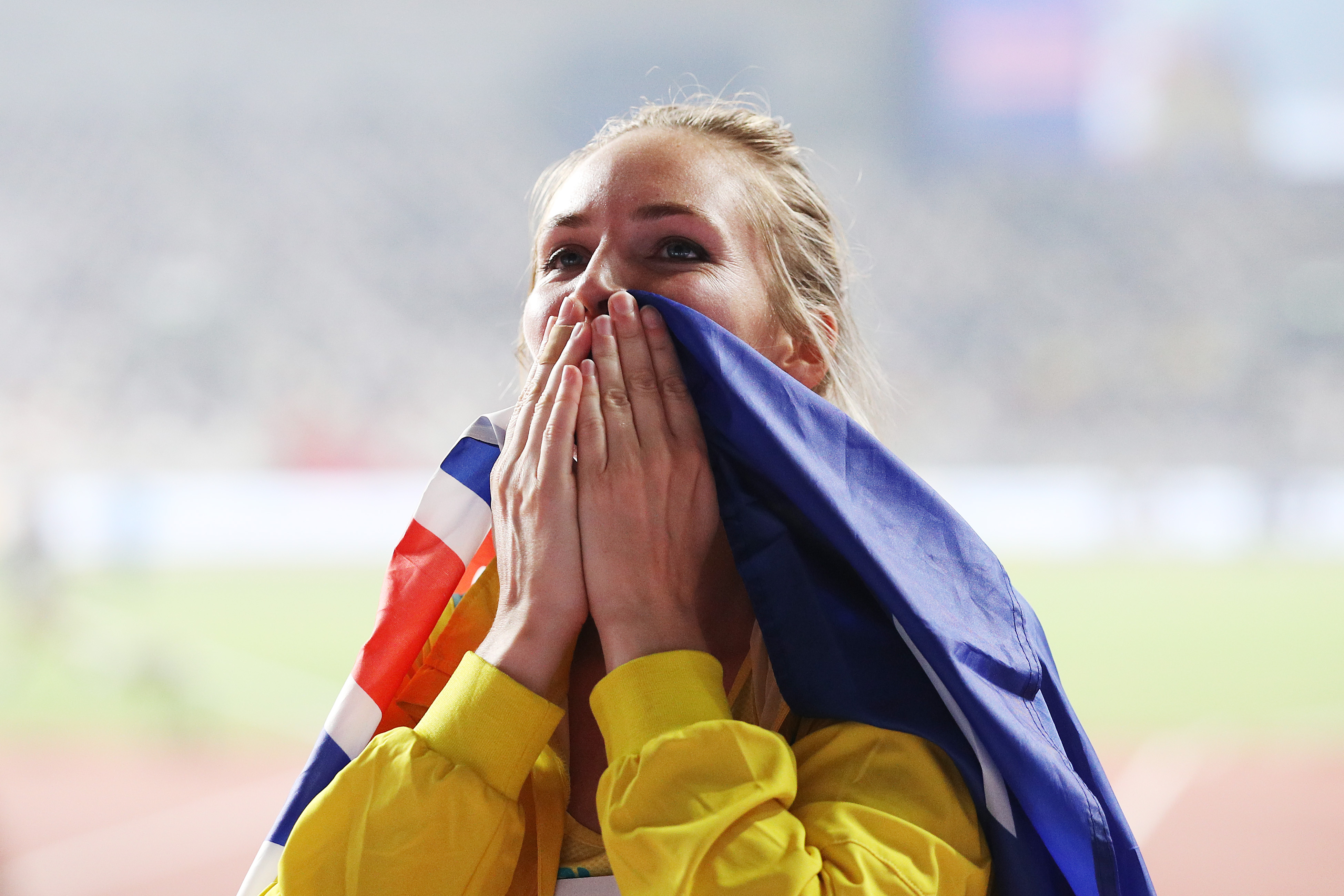 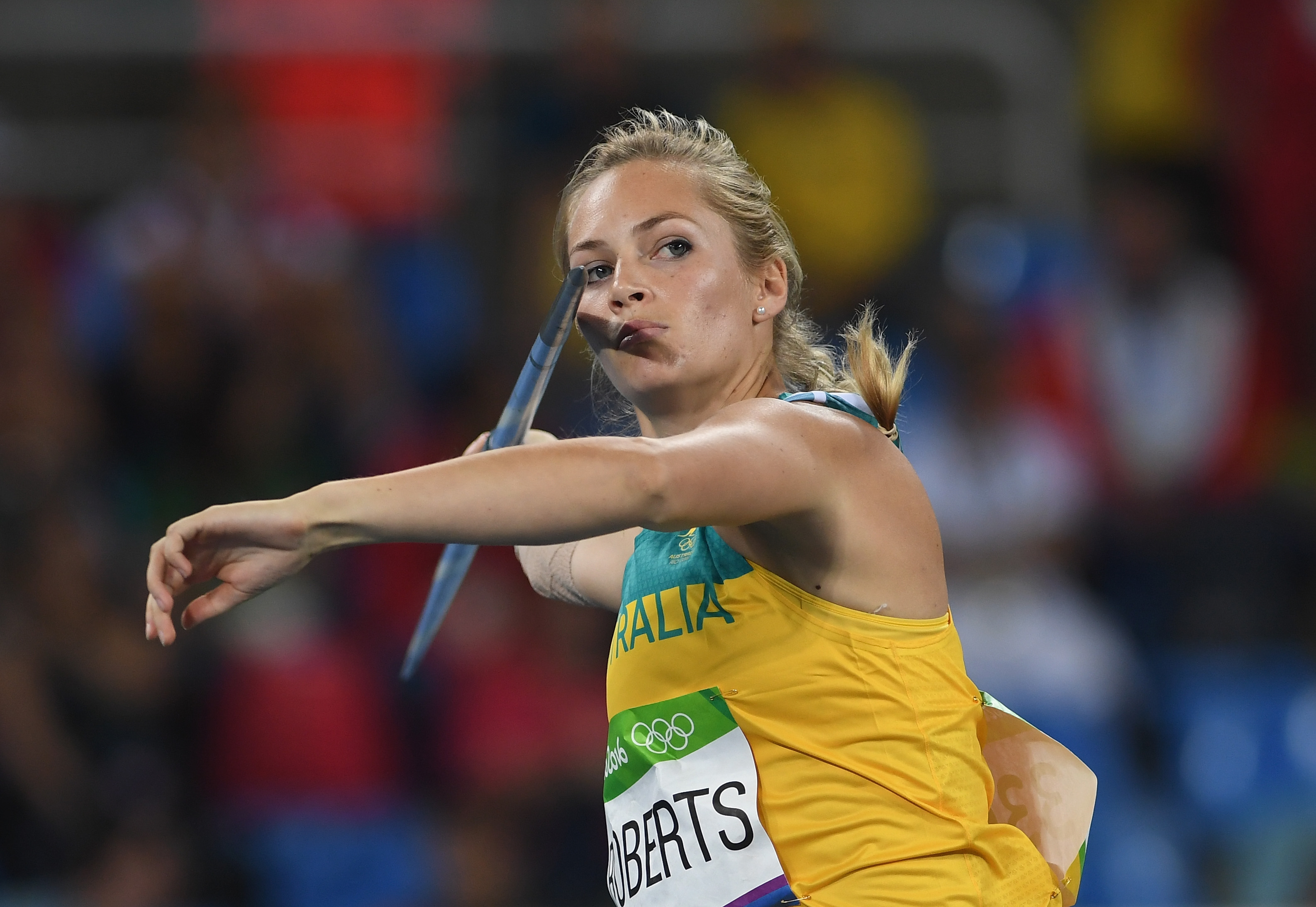 END_OF_DOCUMENT_TOKEN_TO_BE_REPLACED

What was your first junior athletics club?
What advice would you give to your younger self?
Who has been your biggest influence?
MORE ON KELSEY-LEE BARBER