As a junior Kyle Swan was a regular on the national team, representing Australian on an impressive four occasions as a teenager.

"My brother had started Little Athletics a few years prior, so I figured that if I had to go and watch for hours, I may as well join in myself! I found I had an affinity for the longer distance events (the 800m walk was the longest on offer at that age) and soon started training with my first coach Fran Attard". 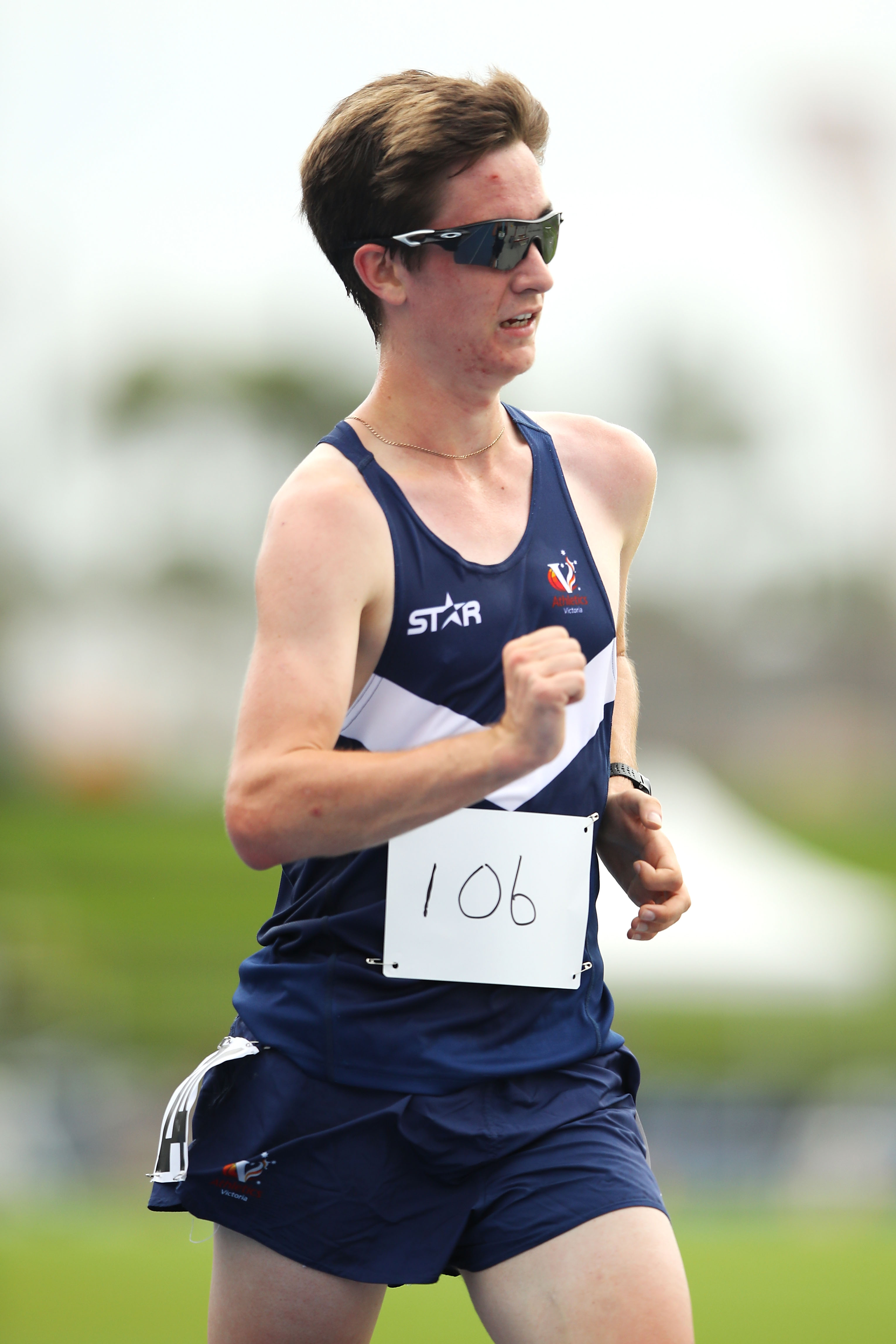 He made his junior international debut aged 16 at the 2015 World Youth (U18) Championships. His last two performances as a teenager in 2018, were of the highest quality. In the junior event at the World Race Walking Cup in China, he was the first Aussie across the line in 10th place and helped Australia to bronze in the team event. Two months later he travelled to Finland to compete in the World U20 Championships where he placed an outstanding sixth 41:24.12.

As a senior athlete he now needed to race over twice the distance - 20km.

"Transitioning from the junior to the open ranks means tougher competition and more competitive teams, but for race walkers it also entails a jump from the 10km junior events up to at least the 20km distance. The 20km requires more mileage in training and is more mentally taxing too. After the conclusion of my junior career, it took me about 18 months to put down a solid 20km performance." 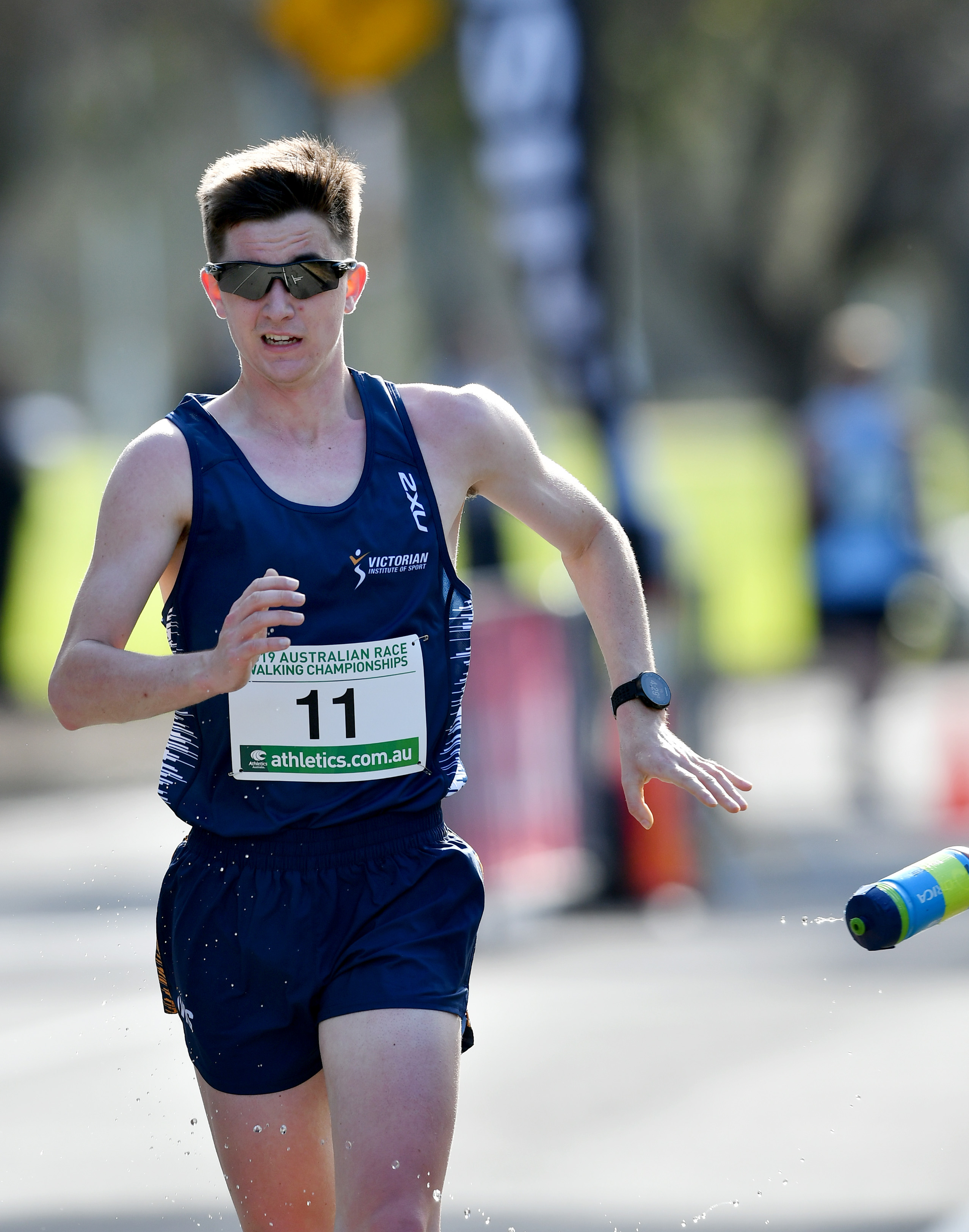 Kyle is now set to make his Olympic debut at the Tokyo Olympic Games in the 20km race walk.

END_OF_DOCUMENT_TOKEN_TO_BE_REPLACED

Who was your biggest inspiration growing up?
What do you like best about competing?
What advice would you give your younger self?
MORE ON KYLE SWAN