Lidiia Iakovleva was born in Russia, it was there she joined Petrozavodsk Rhythmic Gymnastics Club. Initially she danced, but rhythmic gymnastics was popular in Russia and her parents took her to try it out. Lidiia fell instantly in love with the sport. She made the move to Australia with her family at the age of 7.

Iakovleva began to see a breakthrough in her performance after she attended a training camp in Russia. The training camp was extremely rough and taught great discipline, it was a turning point for her gymnastics. 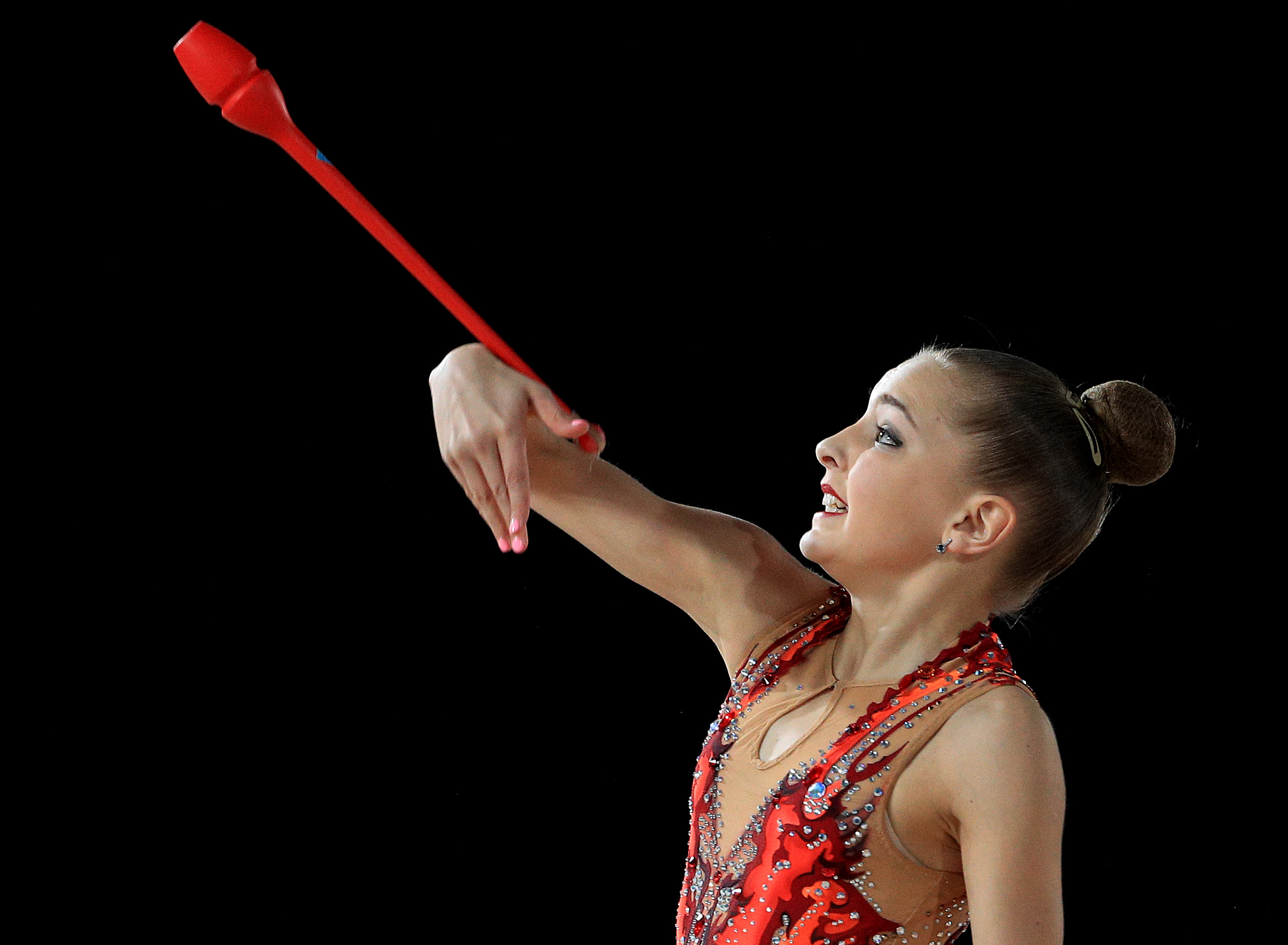 The experience brought her confidence and self belief, it was there she realised that she wanted to pursue a career in rhythmic gymnastics. Her newly acquired skills she'd learnt in Russia, helped her rank 1st at the Sydney selection trials for the 2016 Pacific Rim Championships. At the Championships she placed 5th in the All-Around competition, she also claimed a bronze medal in the Clubs Final.

The same year Iakovleva competed as an International Junior for the first time at the National Championships. Her fantastic performance earned her first in Rope, Hoop and Clubs. The following year, at the 2017 National championships she triumphed ranking 2nd in her overall.

At the 2018 Australian National Championships, she ranked 1st overall after winning gold in all four of her finals. Iakovleva was selected to represent Australia at the 2018 Youth Olympic games in Buenos Aires. At the competition she ranked 22nd individually and 3rd in the Multi-Discipline team event.

Iakovleva will make her Olympic debut at the Tokyo Games, competing in the women's individual all-round.

END_OF_DOCUMENT_TOKEN_TO_BE_REPLACED

What is your most memorable sporting moment?
What inspired you to pursue your sport?
If you could do another Olympic sport, what would it be?
MORE ON LIDIIA IAKOVLEVA