Lucas (Luke) Plapp started cycling at the age of 12 as a form of exercise to support his cricket and football aspirations.

A member of the Brunswick Cycling Club, Plapp was chosen as part of Cycling Australia's Podium Potential Academy and has recently made his mark on the elite competition.

Ahead of the 2018 Junior World Championships, Aussie favourite James Moriarty broke his collarbone in a training crash two days before the event and Plapp stepped up to the plate in what became a defining moment of the young athlete's career.

He won dual gold in the Points Race and Madison and picked up a bronze medal in the Team Pursuit, with the elated teenager celebrating his first international victory by sleeping in his rainbow jersey.

Following his success as a junior, which included podium results on the road and track, Plapp made his debut in the elite level at the 2019 Oceania Track Championships and the following year won gold as part of the Team Pursuit at the Track Cycling World Cup in Brisbane. In a strong solo performance, Plapp also won a silver medal in the Individual Pursuit.

Another unfortunate teammate's injury opened the door for Plapp, when Kelland O'Brien broke his collarbone.

Plapp was called into the Australian Cycling Team for the 2020 World Championships where he finished fourth in the Team Pursuit with the experienced quartet of Sam Welsford, Alexander Porter and Leigh Howard. He came 13th in the individual pursuit.

Along with track racing, Plapp continues to compete on tarmac and in 2020 won the time trial at the National under 23 Road Championships.

Plapp will make his Olympic debut at Tokyo 2020. 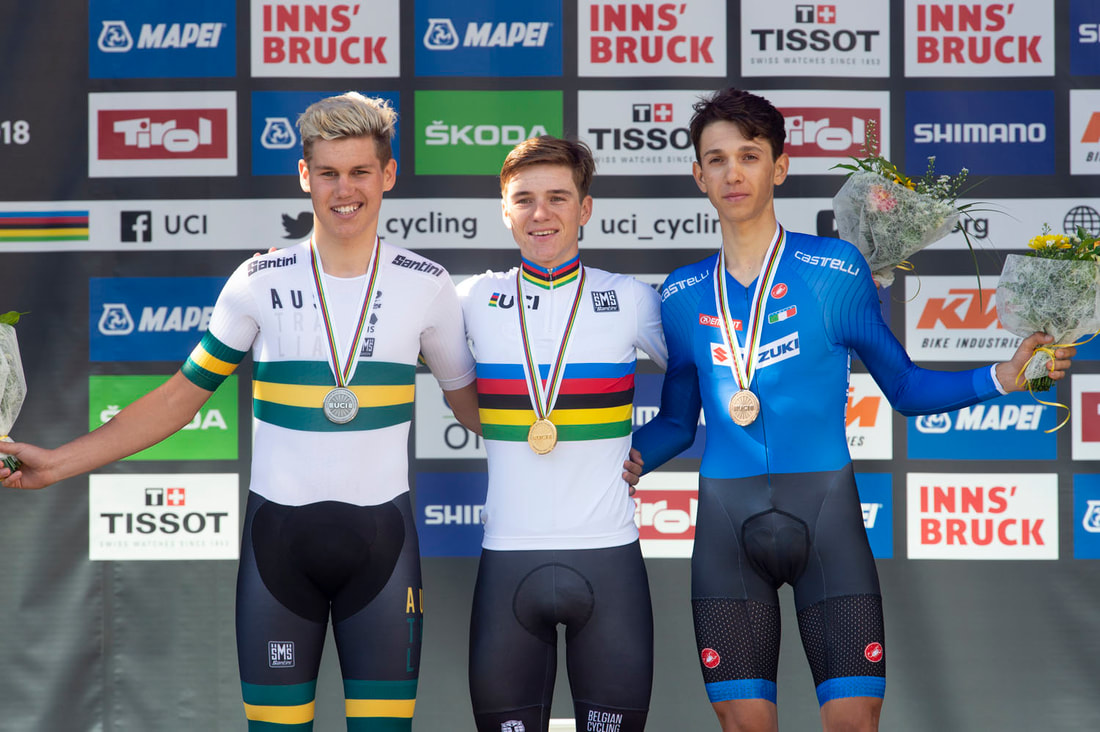 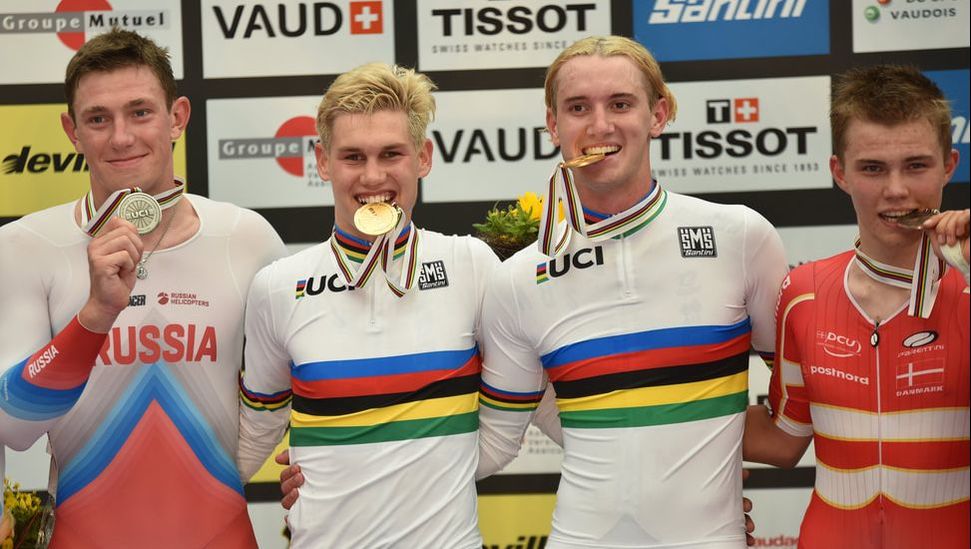 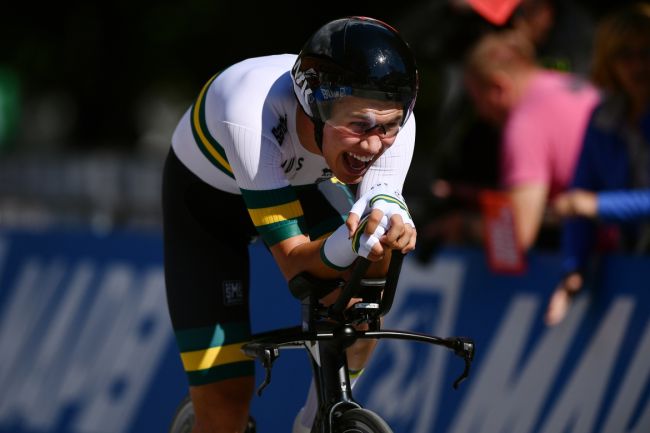 END_OF_DOCUMENT_TOKEN_TO_BE_REPLACED

What is an interesting fact about you?
Who has been your most influential coach?
What do you enjoy most about cycling?
What is your hidden talent?
MORE ON LUCAS PLAPP