Hervey Bay born Matthew Hauser is a middle and long distance runner competing in the triathlon event. He currently sits at #37 in the World Triathlon Rankings.

While Matthew won the 2014 Penrith ITU Triathlon Oceania Youth Olympic Games (YOG) Qualifier event with a margin of almost 30 seconds, he did not compete at the Games in Nanjing later that year. 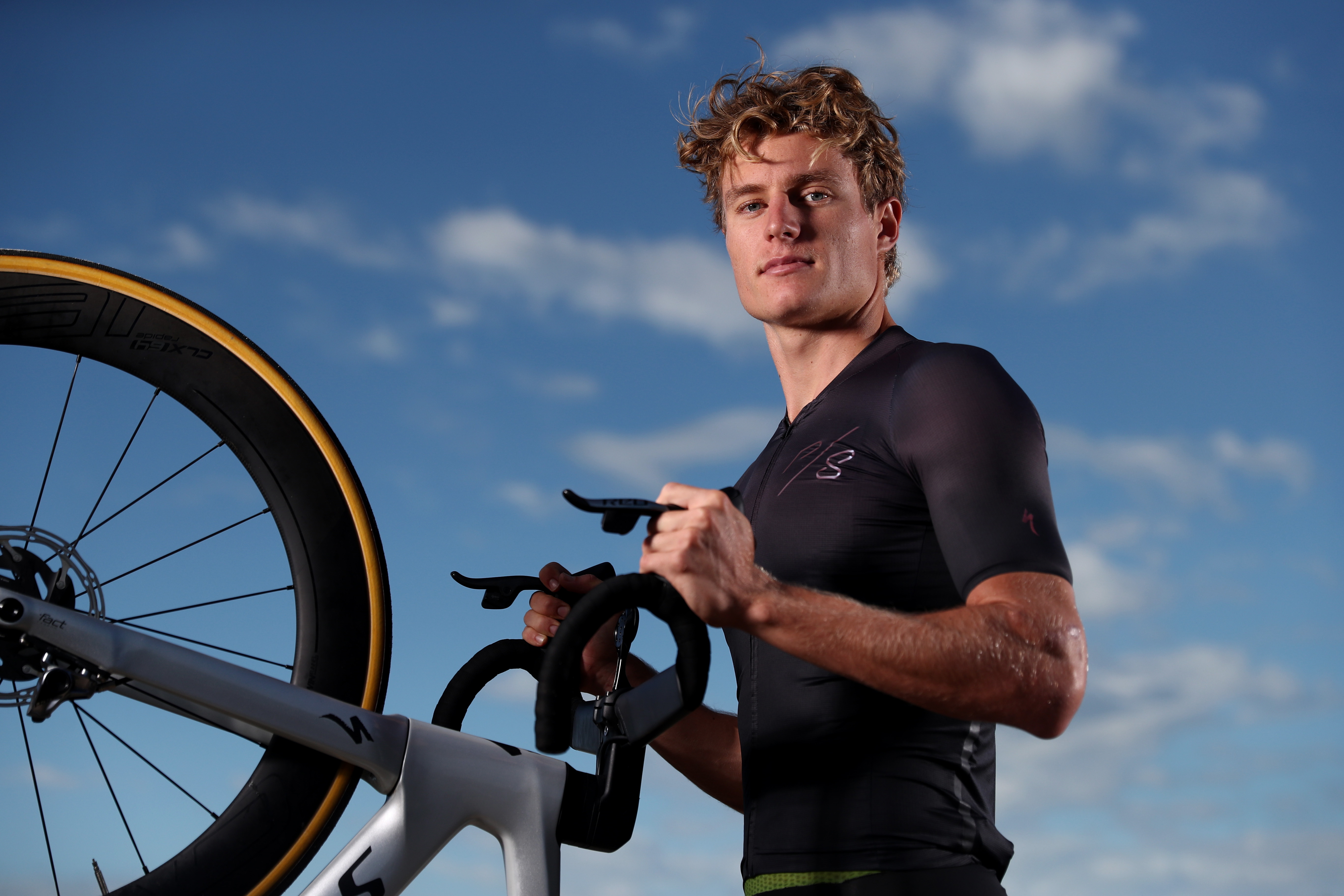 Representing Australia at his first Commonwealth Games in 2018 in front of a home crowd, Matthew missed the podium by a heartbreaking two seconds in his individual event. He was, however, a member of the Australian Mixed Relay Team that won a gold medal. He finished his leg of the relay with the fastest time in the entire field, leading Australia to a victory over England and New Zealand.

Hauser finished 2018 on a rough note, recuperating from a fractured metacarpal, as well as undergoing a shoulder reconstruction back home on the Gold Coast. He was out of competition for a year, competing in his first triathlon in May of 2019 at the 2019 Chengdu ITU Triathlon World Cup where he finished the final in first place. 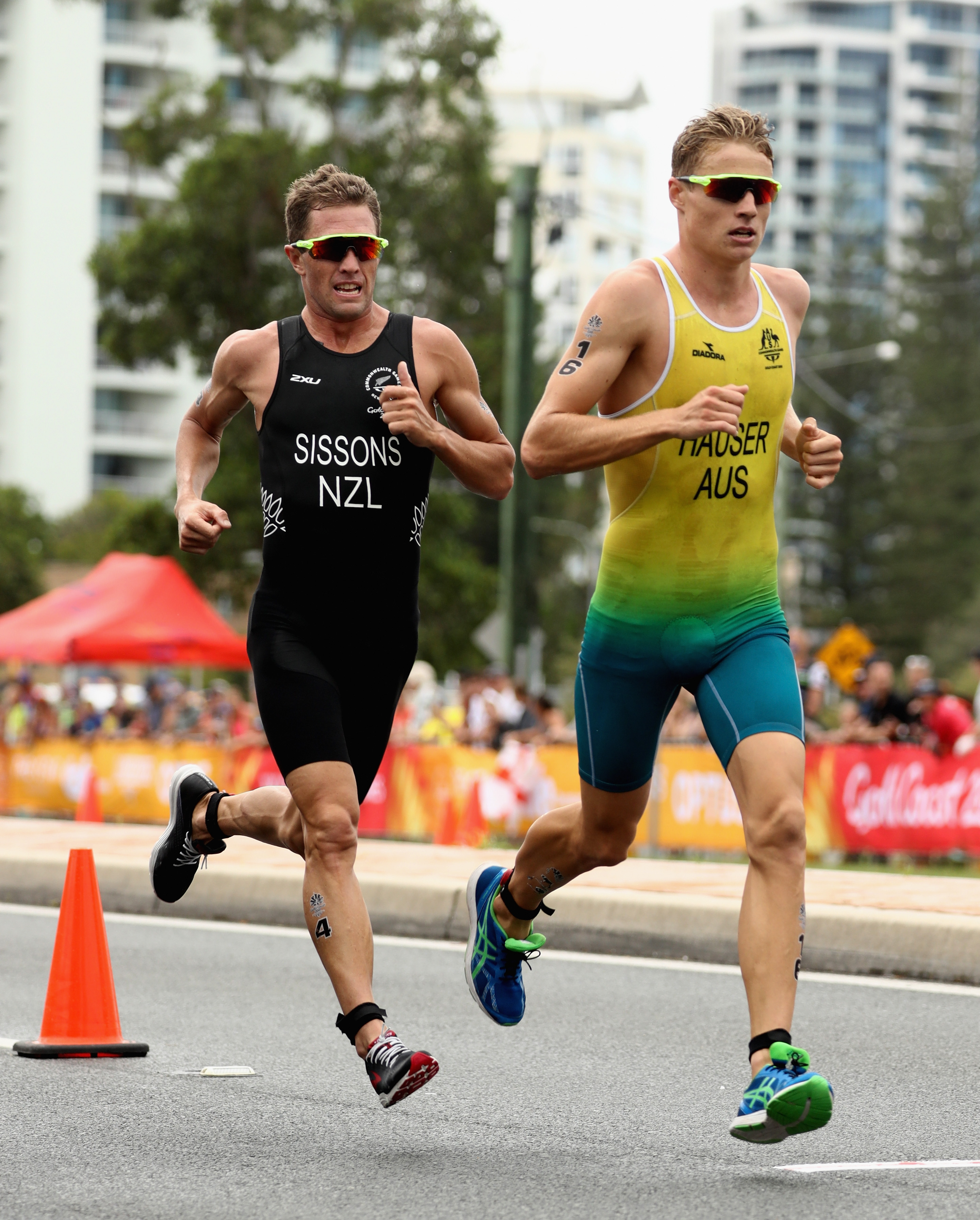 Matthew competed in the World Triathlon Individual Olympic Qualifying event in 2019, held in Tokyo's Odaiba Marine Park. He completed the 1.5km swim, 40km cycle and 10km run in a time of 1:53.44, placing him 30th in a field of 65.

Matthew recently competed at the 2021 Oceania Triathlon Championships in Port Douglas, where he finished in second place with a time of 1:40.00, just one second behind the champion. He placed first in the under-23 elite men's category.

Hauser comes into his first Olympic Games with 18 World Triathlon wins and 23 World Triathlon podiums under his belt. The 23-year-old will make his Olympic debut at the Tokyo 2021 Games, competing in the men's triathlon.