After trialling with Melbourne City in 2016, Tasmania native Nathaniel Atkinson joined the A-League outfit's academy side, where he was often featured in the reserves team, with occasional training appearances in the first team.

In the 2017/18 season, Atkinson made his professional debut and quickly became a permanent fixture in Melbourne City's first team setup, with the now 22-year-old signing a two-year contract extension in January 2018. 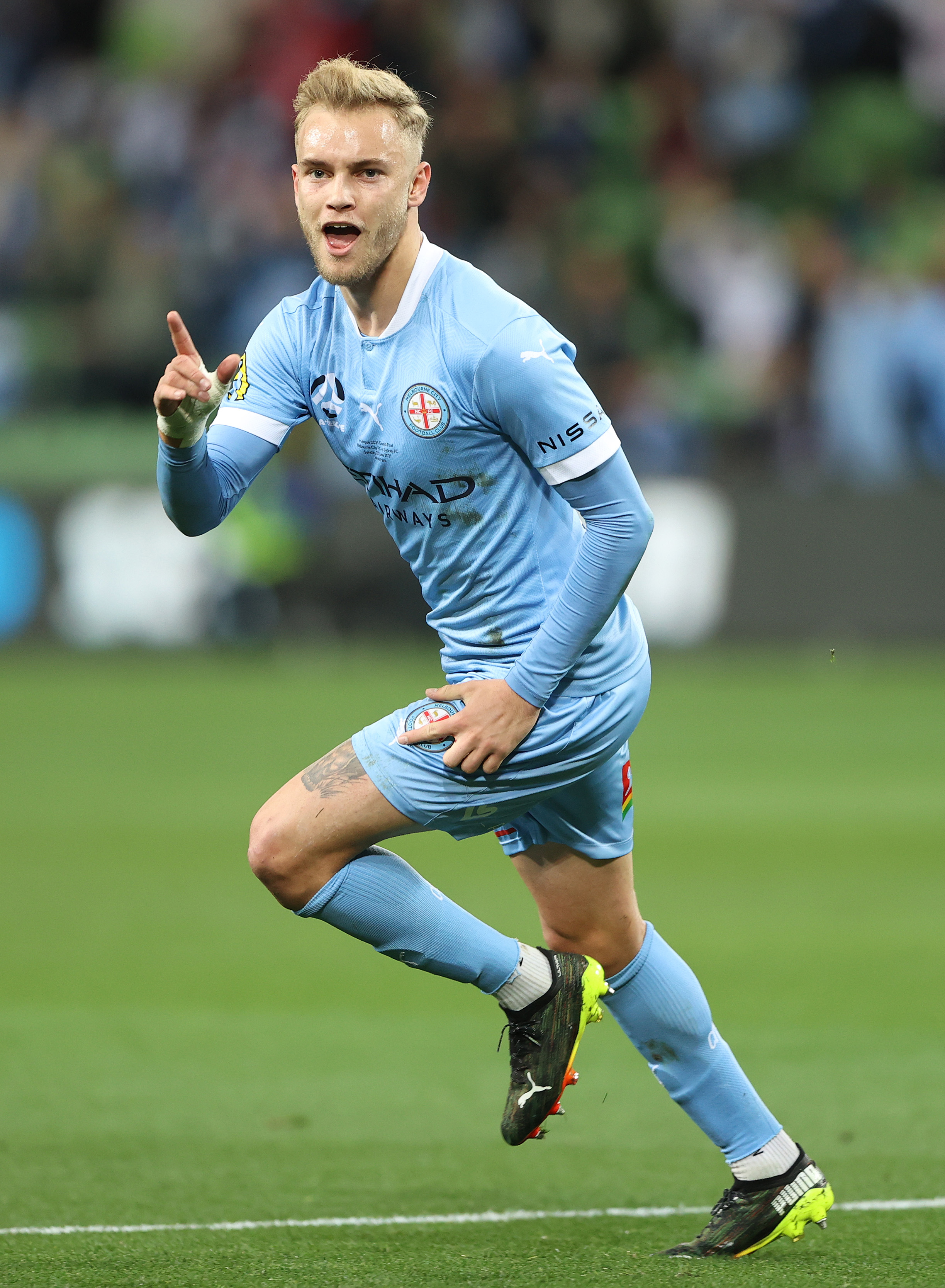 In the 2020/21 season Atkinson was a key piece to the Melbourne City team, who won both the A-League Premiership and Championship, with the academy graduate scoring a crucial goal in his side's 3-1 Grand Final victory against Sydney FC.

Nathaniel will make his Olympic debut at the Tokyo Games, as a member of Australias Olyroos.

Want to have a go at Football, or find the nearest club to you?