Nova Peris became the first Indigenous Australian to win an Olympic gold medal when she was a member of the victorious Hockeyroos in Atlanta in 1996. She also became the first mother to be a gold medallist for Australia since Shirley Strickland in 1956.

The Northern Territorian, born in Darwin in 1971, was an outstanding talent as a hockey player, with her pace, agility and attacking skills making her a distinguished player on the international stage. 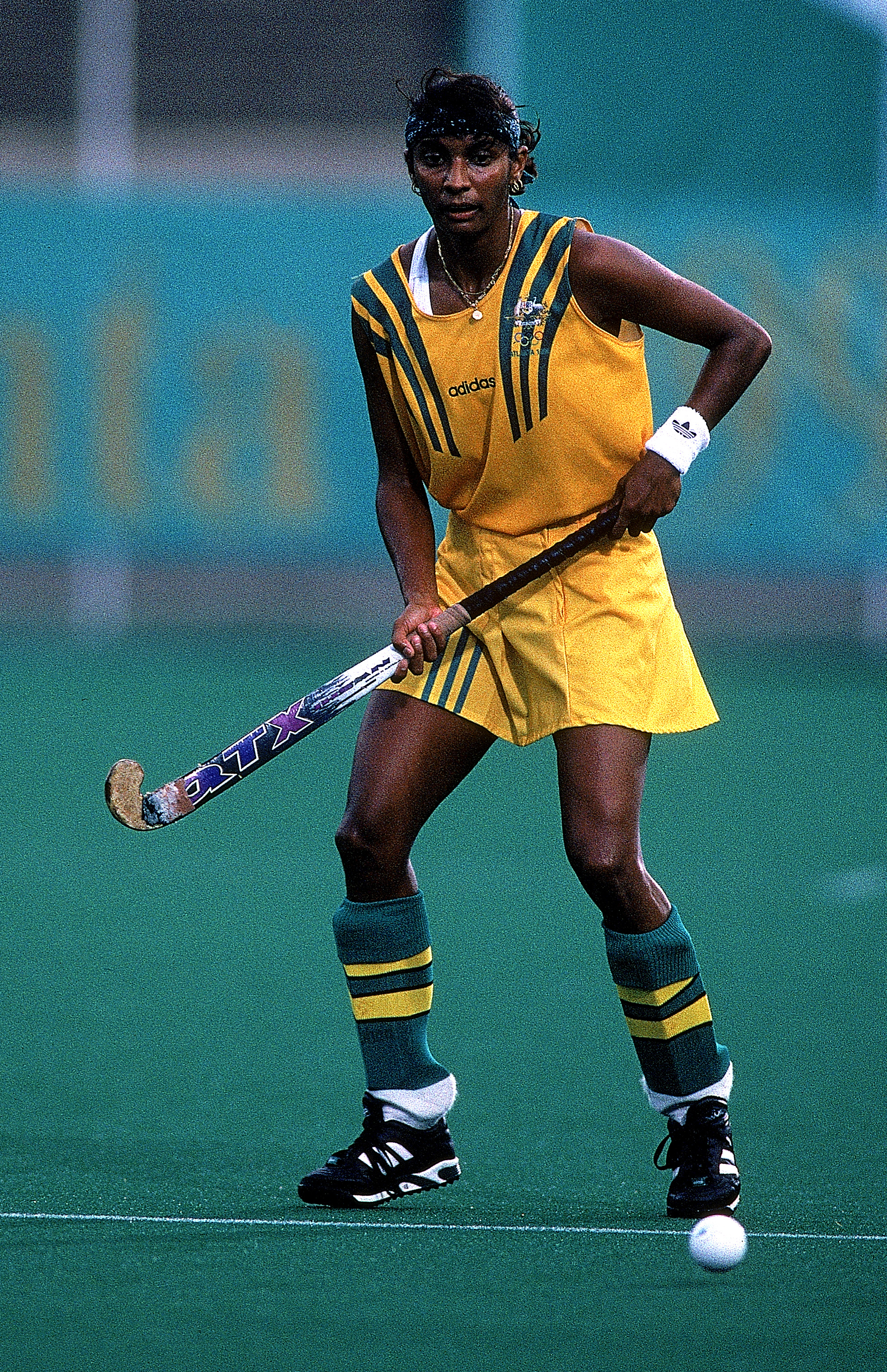 After the team's Atlanta success, Peris made a decision to turn her remarkable talents to athletics. She excelled on the track, winning the 200m and 4x100m gold medals at the 1998 Commonwealth Games before the climax of her athletics career: a return to the Olympics in Sydney, where she reached the semi-finals of the 400m and was a member of Australia's 4 x 400m relay team, which placed fifth.

On the 8th of June 2000 (100 days to go) Nova was the first Australian to run with the Sydney 2000 torch on home soil. After being passed through the hands of Aboriginal elders, she ran a stretch around Uluru with her 10-year-old daughter Jessica before passing to Ernie Dingo. 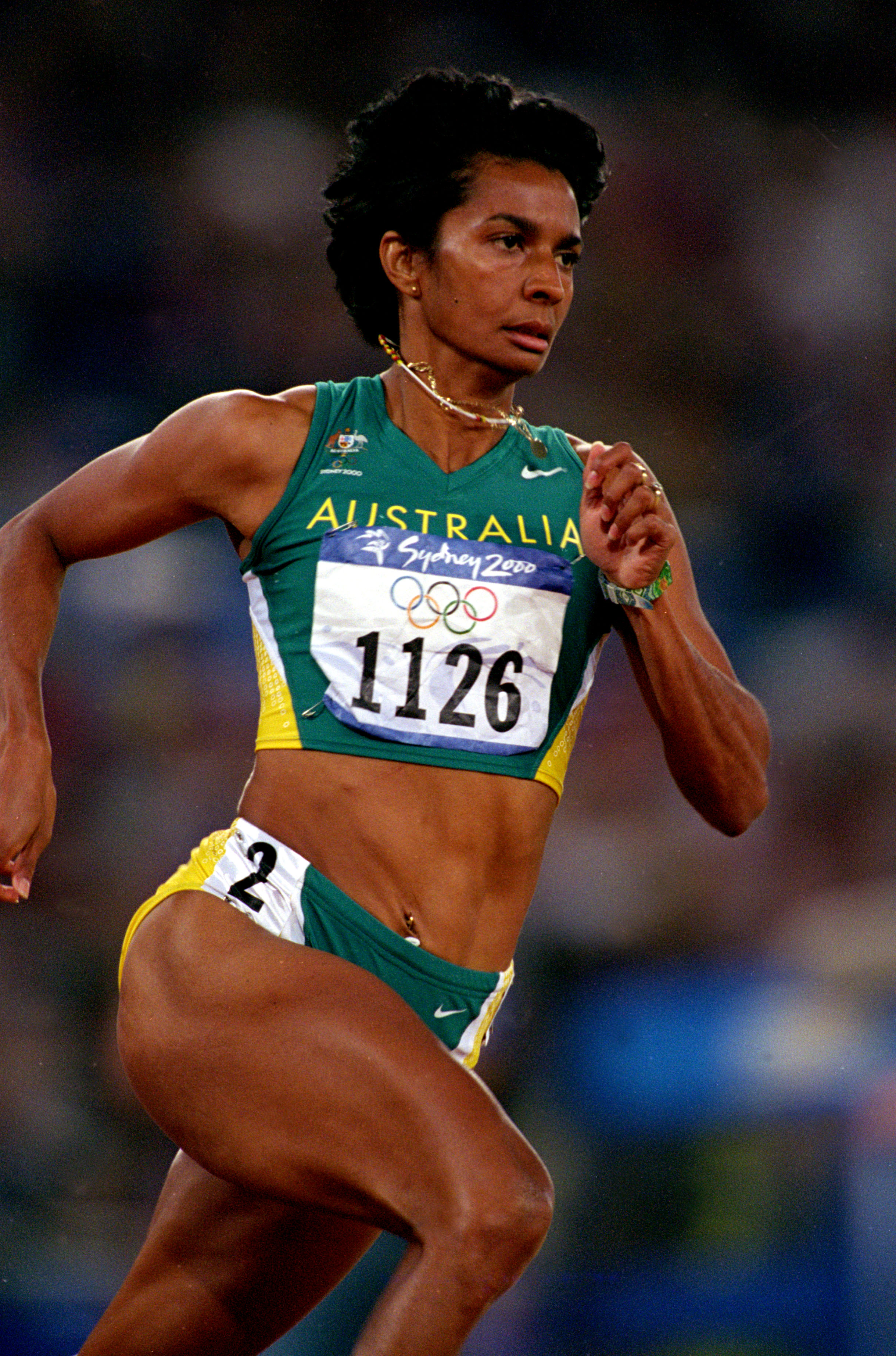 Her twin achievements, being our first indigenous Olympic champion and achieving in two different sports at Olympic level, marks her as one of our finest athletes.

Nova's cousin Brooke (born 1993) was a member of the gold medal winning Hockeyroos at the 2014 Commonwealth Games.