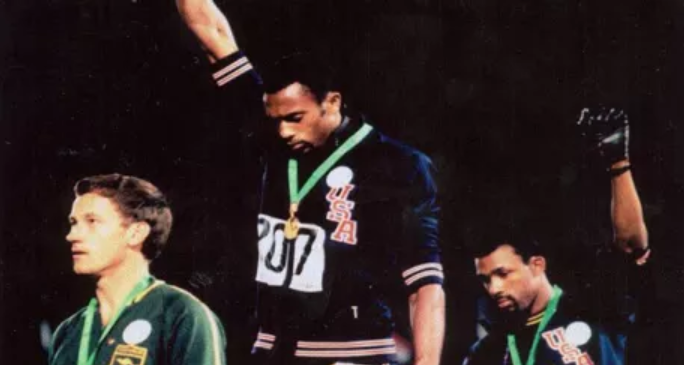 Peter Norman’s place in Australian Olympic history is a unique intersection of record-breaking athletic achievement and ground-breaking global events which famously played out on the Olympic stage.

As an athlete he won five national championships over 200 metres. In Mexico City in 1968, he set a new mark for Australian male sprinters becoming our first Olympic silver medallist in events up to 200 metres.

He went to Mexico as an outsider and in his first round briefly held the Olympic record for the distance before that was immediately broken by the race favourites, Americans Tommie Smith and John Carlos.

In the final, Peter claimed his place in our track and field history when he lunged ahead of Carlos to finish second to Tommie Smith and claim that silver medal. It was a remarkable effort to split the American champions in a personal best time.

Peter’s time of 20.06 seconds was an extraordinary feat in its time. So much so, it has never been bettered by an Australian and remains our national record for the 200 metres sprint to this day.

But it was during the medal ceremony which followed that Peter etched his name in Olympic history a second time when he stood in solidarity with the two Americans.

Smith and Carlos raised their black-gloved fists in silence, their heads bowed, symbolizing black unity and a call for racial equality in the United States.

Peter wore the badge of the Olympic Project for Human Rights along with Smith and Carlos and the image of the three figures on the Olympic podium became an iconic symbol of the civil rights movement in the U.S.

While controversial at the time, with the American pair sent home for their stance, Peter’s courageous involvement perhaps overshadowed his athletic achievement but he remained proud of the stand throughout his life.

He told reporters ”I believe in human rights. Every man is born equal and should be treated that way”.

Injury robbed Peter of another shot at the Olympics when he finished third at the national titles ahead of the 1972 Munich Games. Though disappointed, he didn’t want to use the injury as an excuse, remarking “I felt a lot older than 30 today.”

Peter’s association with the Olympic movement continued over many years with honorary roles including the announcement of Australian teams, the official launch of the Sydney 2000 Medals set at the Sydney Opera House as well as proudly carrying the torch ahead of the Sydney Games.

Peter passed away in Melbourne in October 2006. Tommie Smith and John Carlos led the party of pallbearers at his funeral.

If you travel to Washington to visit the National Museum of African American History and Culture, Peter’s image, serene and proud, is captured in bronze alongside the two Americans in that iconic pose.

It is now 50 years since those extraordinary scenes in Mexico and that milestone represents an appropriate opportunity to acknowledge Peter Norman for his grace, his athletic achievement, his decency and his courage.

In 2018, Norman was posthumously awarded an Olympic Order of Merit by the AOC, then his stance was  END_OF_DOCUMENT_TOKEN_TO_BE_REPLACED when Athletics Australia partnered with the Victorian Government to honour Norman, on Peter Norman Day in 2019. 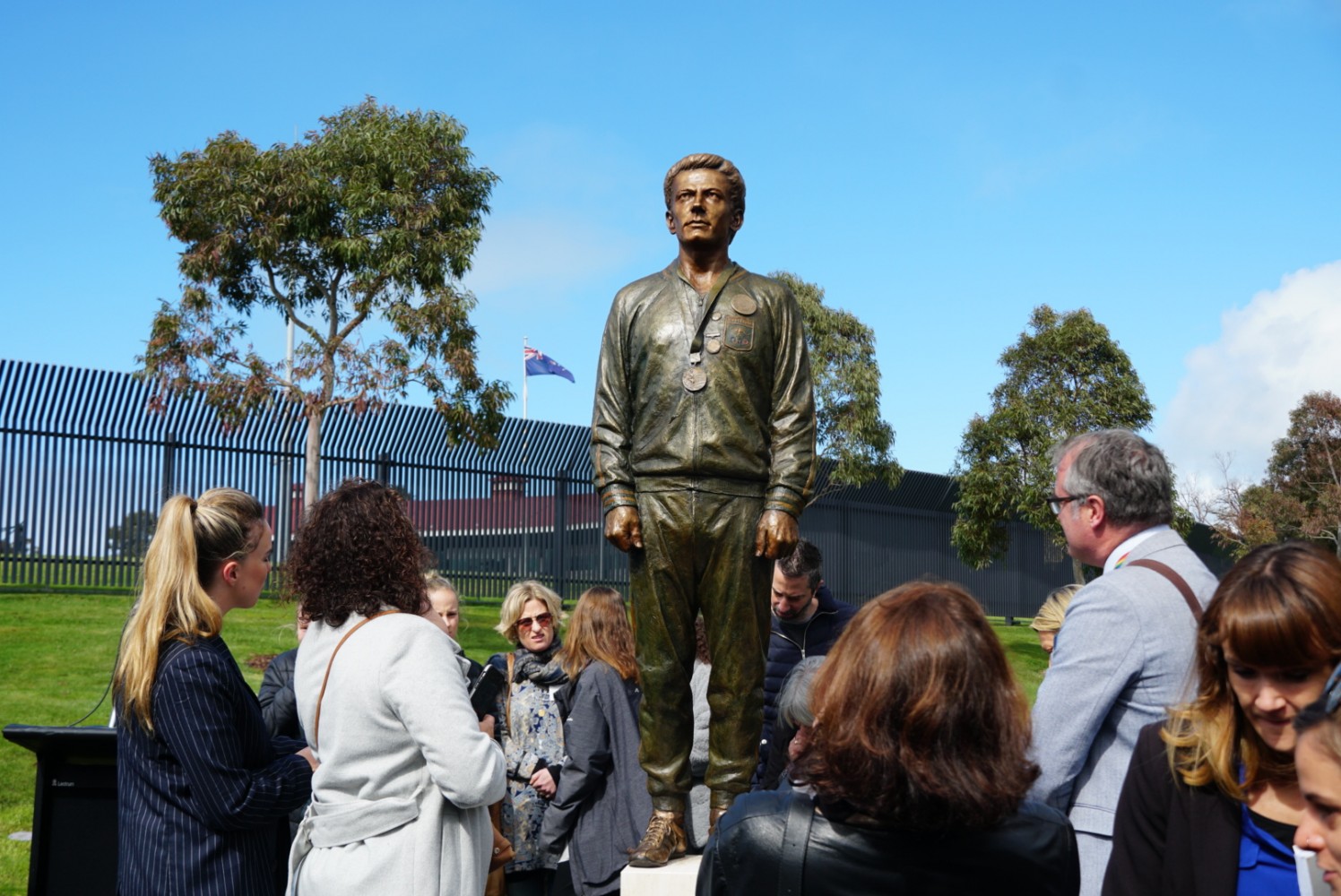