Richard “Richie” Porte was born in the small rural area Launceston, Tasmania. Growing up Richie was always active, and known for being a small boy with a big motor and a big heart. Although he was only young his tenacity and grit would see him use the Poatina Road, which winds up into Tasmania’s Central Highlands and defeats most ordinary riders, as a training ground.

Porte excelled predominantly as a triathlete throughout his adolescence, having competed in the sport from 2003, prior to that he was a competitive swimmer. He found work in his teens through lifeguarding at the local pool, and as a vehicle spare parts courier. He even joined Tasmanian Football League as an umpire, which entailed him running the length of the field to follow the direction of play, this effectively doubled as running training for him.

Porte only switched his attention to cycling in 2006 at the age of 21. At the 2008 Tour Down Under competition, he finished ninth overall. Richie’s performance at the 2009 Baby Giro, where he won the individual time trial, brought him to the attention of the professional teams.

His pro career took to an incredible start in 2010 as he notched up his first win in the Time Trial stage at the Tour of Romandie. In what was his first Grand Tour, the 2010 Giro d’Italia, Richie won the Best Young Rider accolade and secured seventh position in the overall classification. Remarkably he led the general classification from stages 11-13, experiencing 3 days in the prestigious “Maglia Rosa” race leaders jersey. 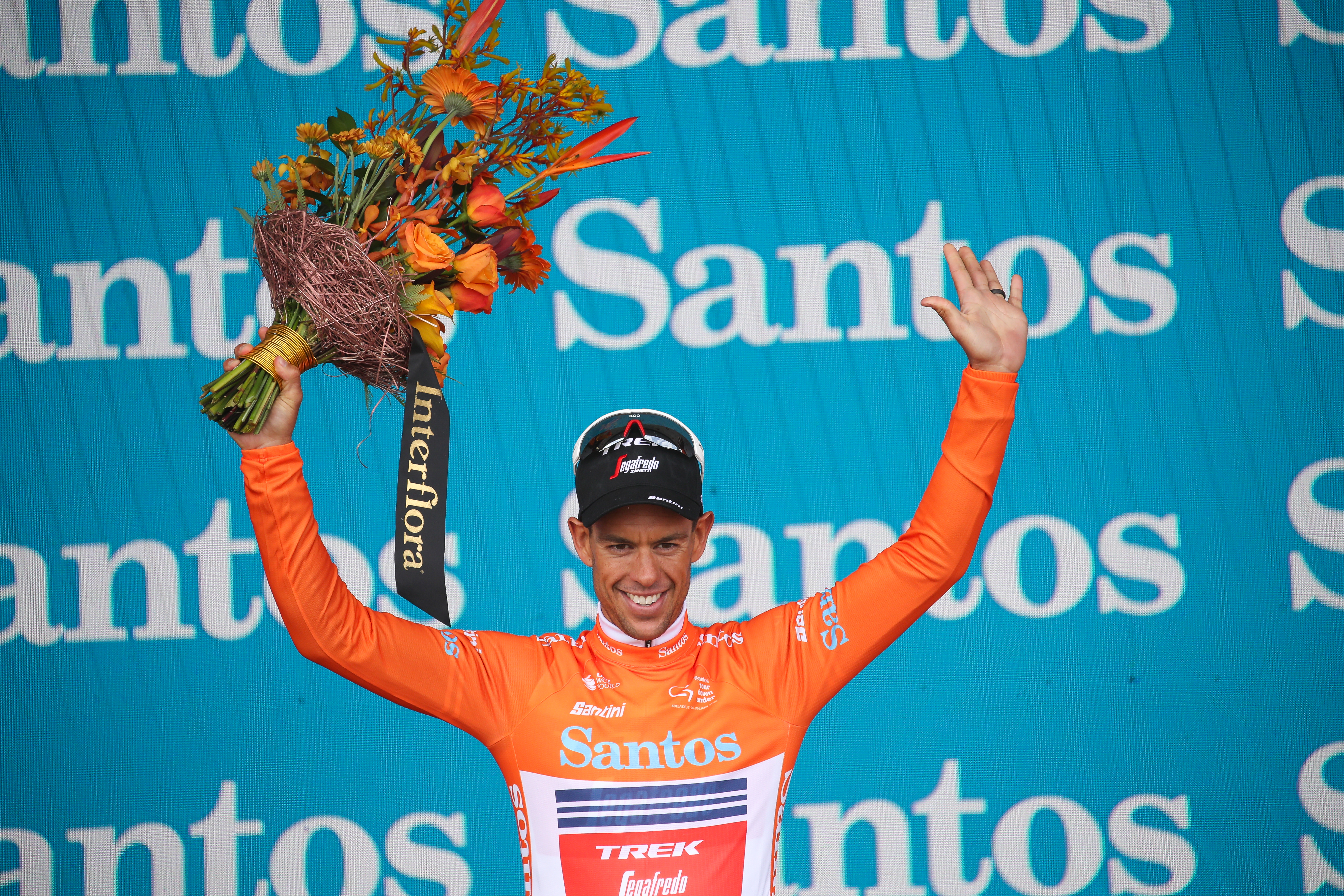 2011 saw less individual success for Richie, nonetheless, he still featured prominently in a number of stages in the Giro, Paris-Nice and Tour of Romandie races.

In 2012, Richie was sought out and signed with Team Sky, and would soon become a key member of the team that assisted Sir Bradley Wiggins in his victory at the Tour de France.

In 2013, Richie played an essential support role in teammate Chris Froome's victory at the Tour de France. However, the highlight of that season came in early Spring when Richie was given the opportunity to lead the team at the Paris-Nice stage race. With this, he continued to deliver in fine style winning the prestigious eight-day event.

After a promising start to his 2014 competition campaign, disaster struck in March when he contracted a chest infection which forced him to miss the Giro race. Richie returned in the build-up to the Tour de France and proved his fitness to earn selection for Team Sky's tour squad. However, Richie's early-season illness resurfaced causing him to pay the price when up against the tougher mountainous stages of the race.

Richie then made an excellent initial comeback in his 2015 season, however, some harsh crashes forced him to retire from competition prematurely. Porte recovered by July, just in time to play another key role in Chris Froome's second Tour de France victory.

For his 2016 campaign, Richie made an excelling start with a runner-up spot in the Overall GC at the Tour Down Under. At the Tour de France in July he suffered a couple of unfortunate breaks, firstly a poorly-timed puncture on stage 2 and then a crash with a motorbike on Mont Ventoux. 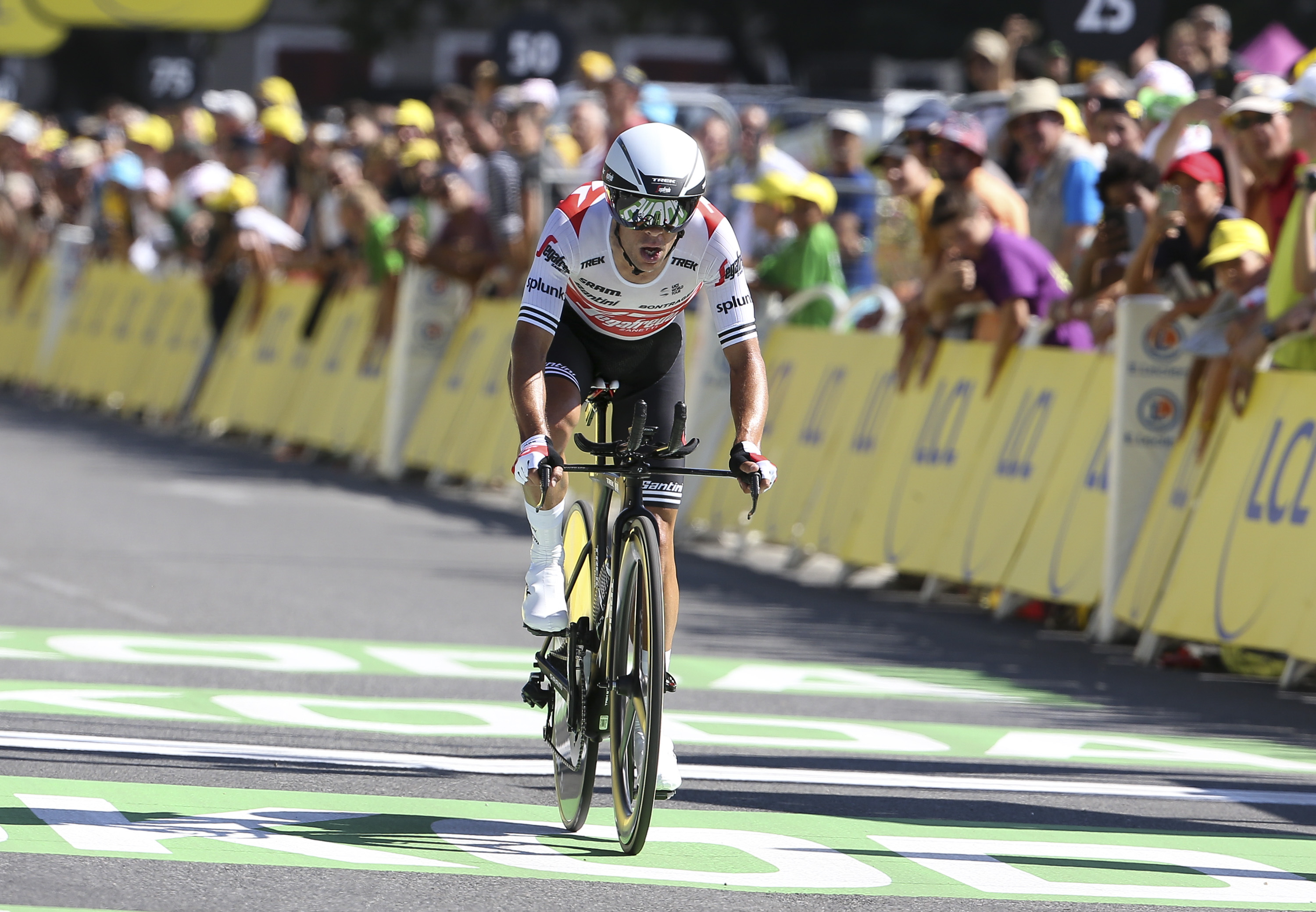 Porte was selected to compete at his first Olympic Games at Rio 2016.

In the Road Race, his chances were promising until he broke his scapula in a crash on a descent with 35km to go. Unfortunately, this injury brought an end to his season.

Having spent the offseason recovering, Richie returned in perfect fashion in 2017.

In the Tour de France he began the race as one of the leading contenders for the yellow jersey. However, Richie, unfortunately, crashed out of the race on the final descent of stage 9. Suffering a fractured collarbone and hip, he was ruled out until the latter stages of the season.

After countless past setbacks and bad luck, the Australian went into the 2020 Tour de France at 35-years-old, but with the same undiminished will to compete for that seemingly elusive podium spot. This time it wasn't going to slip away from him, as the Tasmanian rode his heart out despite a crosswind time-killer in stage 7 and a potentially disastrous puncture in stage 18, he managed to come away with third place.

Richie will compete at his second Olympic Games in Tokyo, with his sights set on a podium finish.