The Brunswick Cycling Club member also delivered a clean sweep of the U19 titles at the Australian Road Championships in 2018 before her success the following year – her first out of the junior ranks.

Defending her 2020 Australian Time Trial Championship at the 2021 titles and then scoring a bronze in the National Road Race four days later, set Sarah up for a good year. 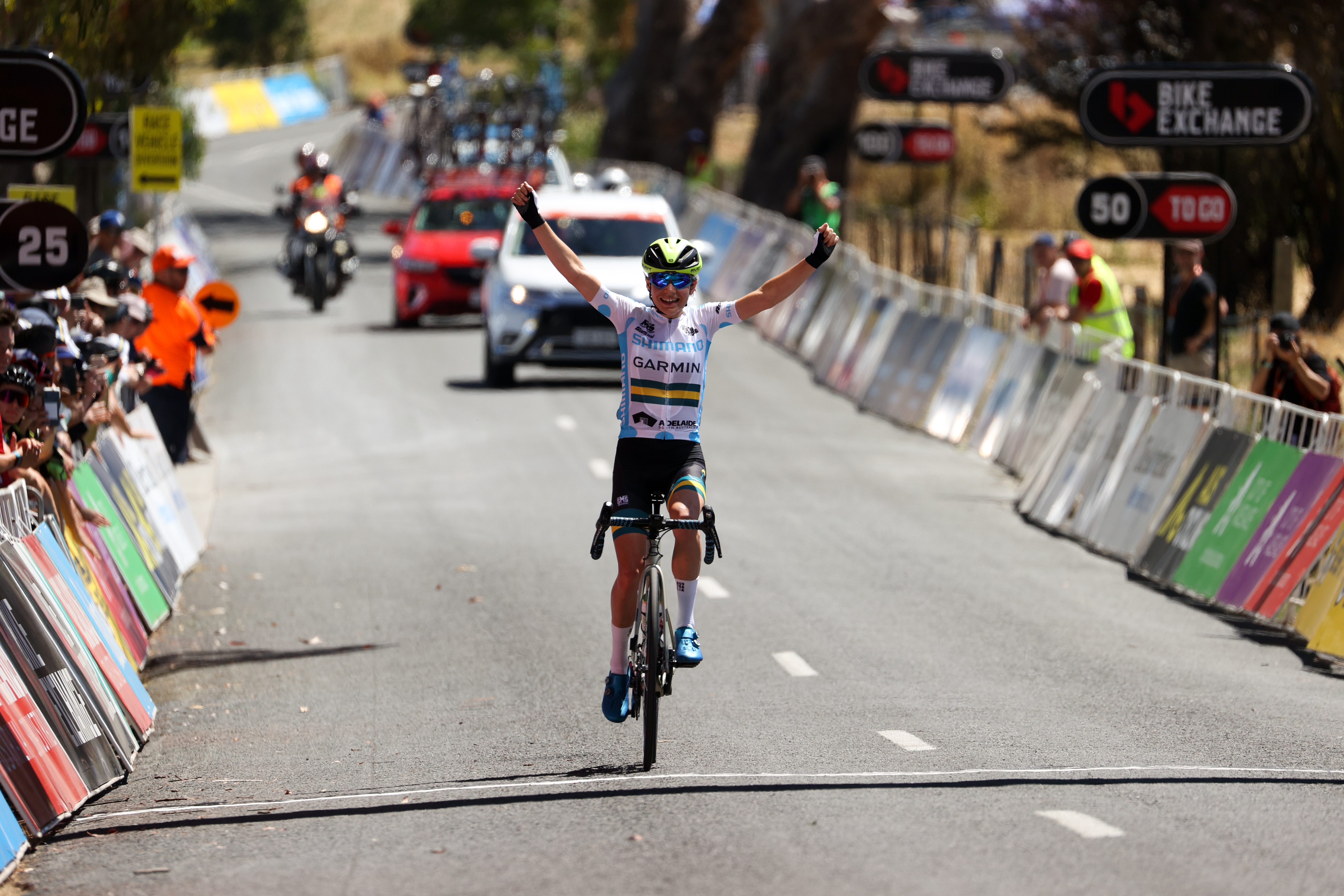 She has raced in Italy, Belgium and the Netherlands over March-April finishing just outside the top-10 (11th placing) in the Dwars door Vlaanderen.

Her January 2020 Santos Women’s Tour Down Under racing made many in the open division sit up and take notice with a ninth-place finish in the Mountains classification, 10th in the Youth classification and 25th overall.

The following month, in the Lexus of Blackburn Women’s Herald Sun Tour Sarah claimed second in the mountains classification, third in the Youth and fifth in both the Points and General classifications.

Professionally she rides for TIBCO-SVB. And in between her time on the bike training and competing, she is studying for her Bachelor of Arts with majors in linguistics and geography.