Australian snowboarding is very much synonymous with Scotty James. 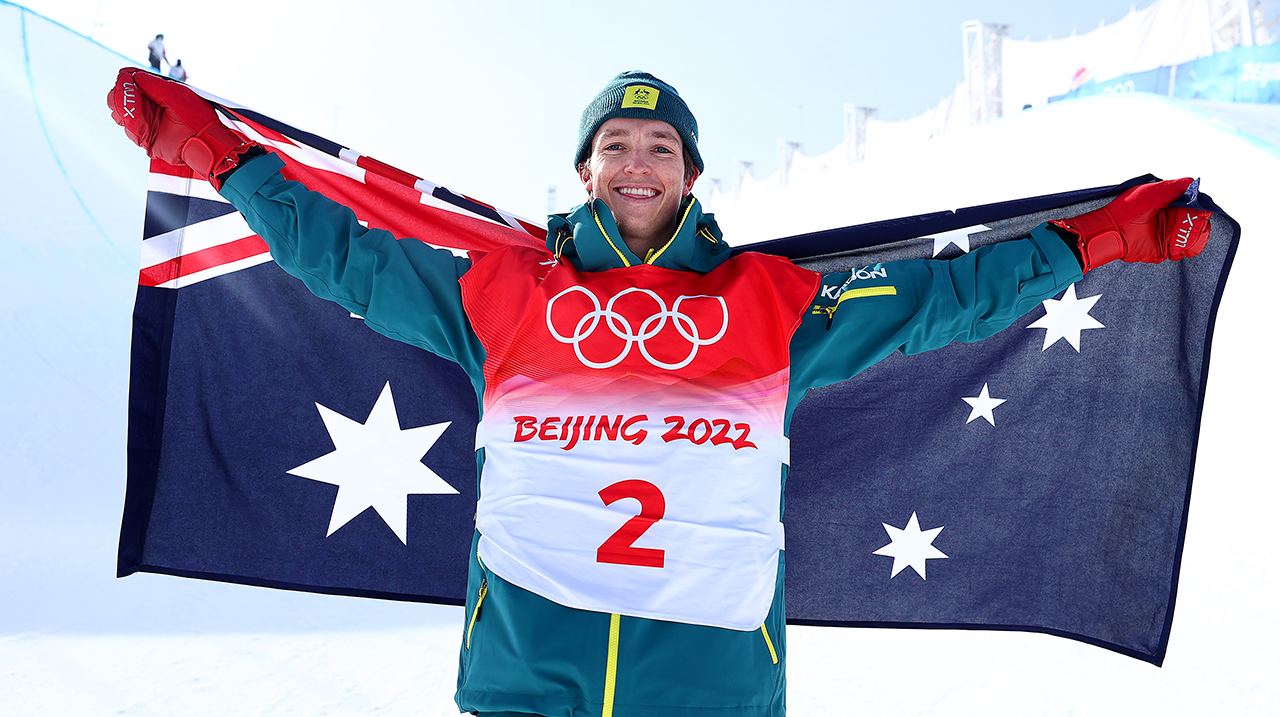 He burst onto the Olympic scene as a 15-year-old at Vancouver 2010 and became the youngest male athlete from any nation to compete at the Olympic Winter Games in 50 years.

Now a veteran of four Olympic Games, Scotty is one of six Australians to have competed at four Winter Olympics.

The boy from Warrandyte, Victoria had his first snowboard come from a $10 purchase in Vancouver by Scotty's father, the only one small enough that could be found. 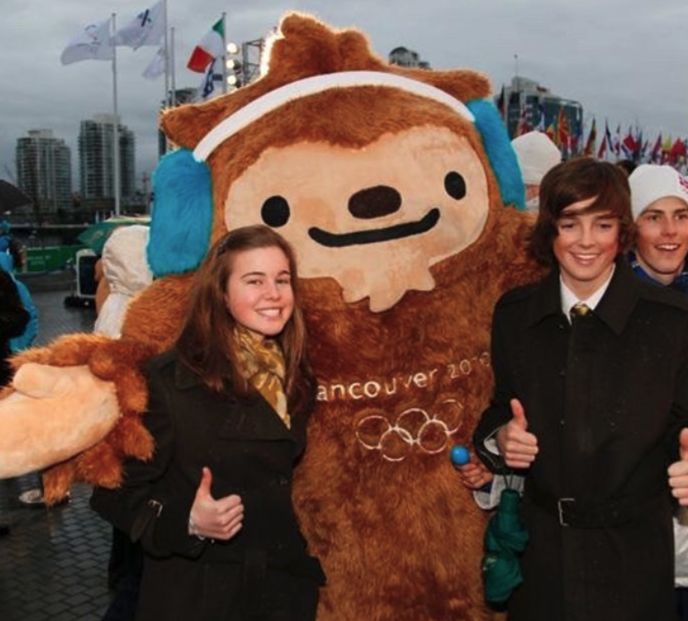 His international debut came as a 14-year-old at the 2008 Europa Cup in Saas-Fee, Switzerland.

A late rush got Scotty his chance at an Olympic debut in 2010 after END_OF_DOCUMENT_TOKEN_TO_BE_REPLACED was ruled out with an injury. He achieved the required top 19 result (15th) at the Stoneham World Cup in Canada to qualify for the Australian Olympic Team, where he finished 21st. 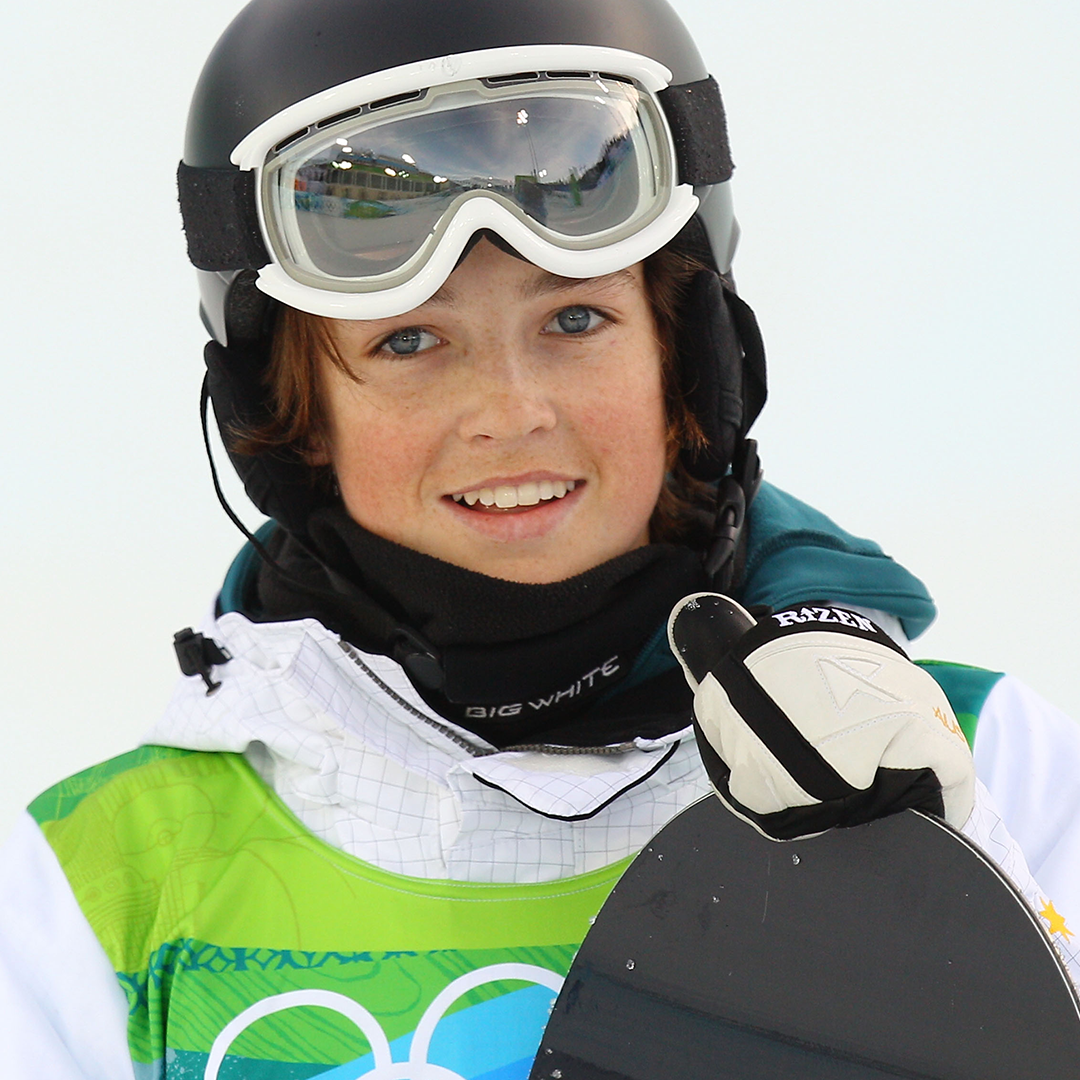 Come 2011-12 Scotty was making his mark at World Cup events, cracking the top 10 in halfpipe, slopestyle and big air.

In the last event before Sochi 2014 he won his first World Cup medal, bronze in the halfpipe, which put Scotty at the top of the halfpipe World Cup standings and won the International Ski Federation (FIS) Crystal Globe to end the 2013-14 season.

At Sochi he missed out on a place in the slopestyle final, finishing 8th in the semis and 16th overall. He finished 21st in the halfpipe. 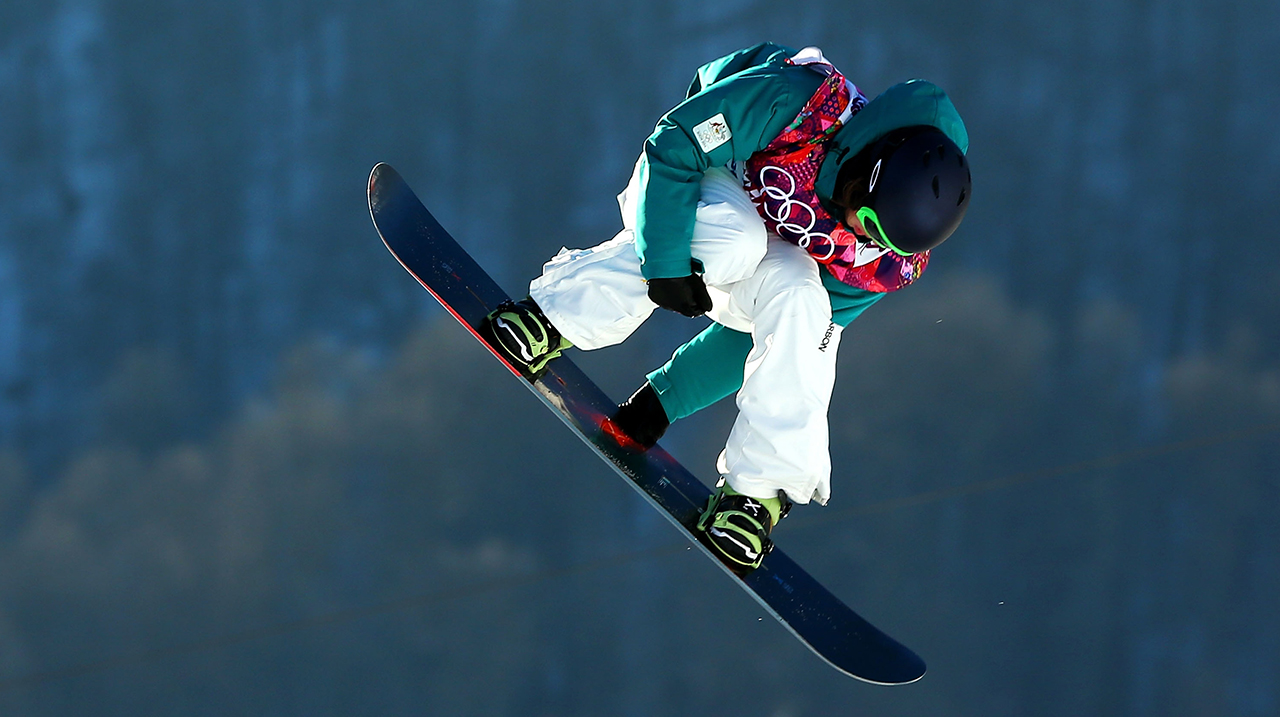 Undaunted, Scotty won World Championships in 2015 and 2017 in the halfpipe, establishing himself as a threat to the USA's halfpipe legend Shaun White. He also went on to pick up his second FIS Crystal Globe as the 2016-17 season overall winner.

2017 was a brilliant year for Scotty and END_OF_DOCUMENT_TOKEN_TO_BE_REPLACED , who are both four-time Olympians who made their debut in 2010, as they were world champions and Crystal Globe winners in the halfpipe and moguls respectively.

That brought him to PyeongChang 2018 and his breakthrough Olympic success. Australia's Flag Bearer at the Opening Ceremony, Scotty led the way in South Korea by becoming the first Australian to win an Olympic snowboard medal. 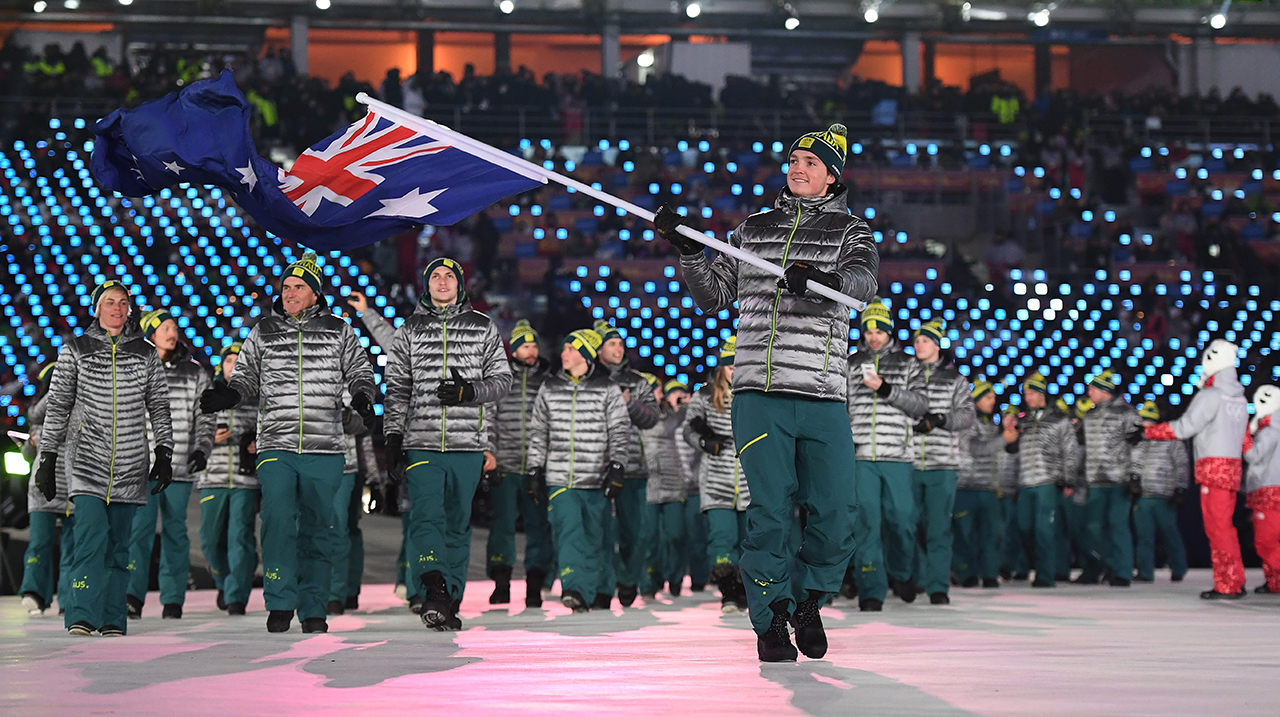 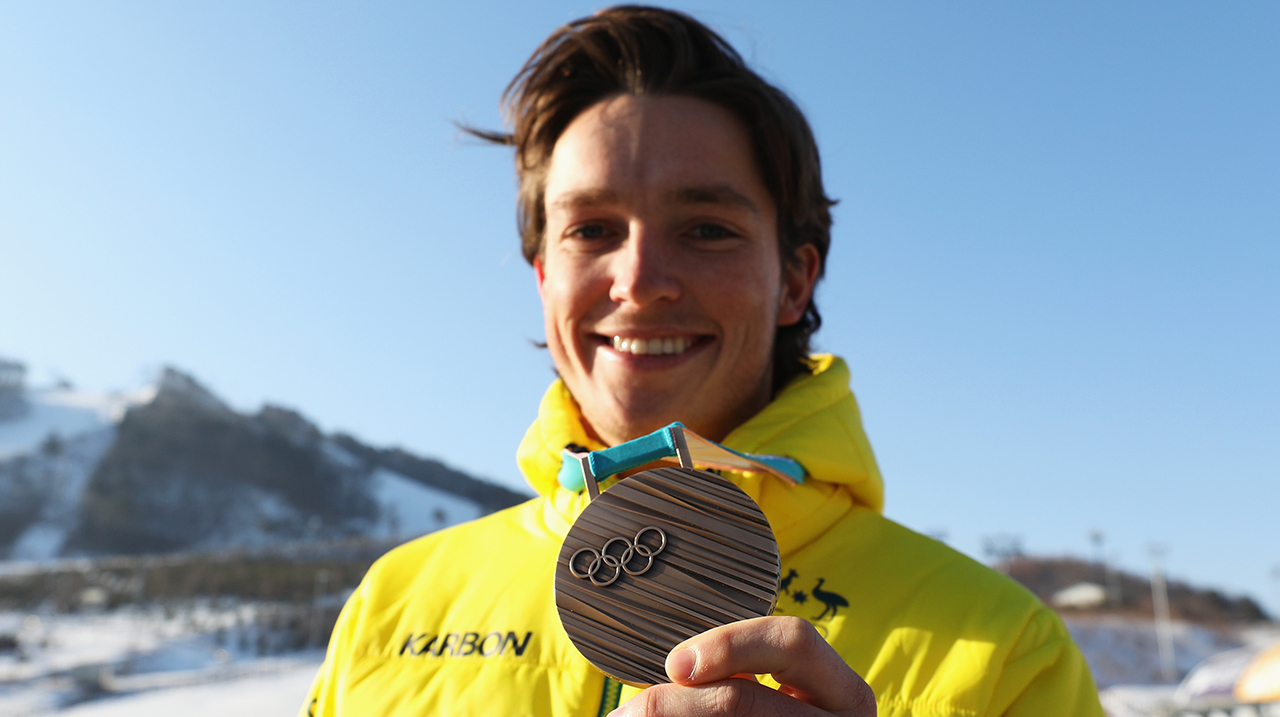 It sparked an incredible 2018-19 season for Scotty, winning gold medals at all six events he entered which included the Dew Tour, X Games, US Grand Prix, Laax Open, US Burton Open and the world championships.

Success followed in the 2019-20 and 2020-21 seasons as Scotty landed on the podium at all 10 events he entered, winning five. At the 2021 world championships only Japan's Yuto Totsuka placed higher than Scotty, with the Aussie winning silver.

Just 18 days before the start of the halfpipe competition at Beijing 2022 Scotty won gold at the X Games in Aspen, USA.

It put him in good stead for his fourth Olympic campaign as he qualified second for the Olympic final with 91.25 on his second run. 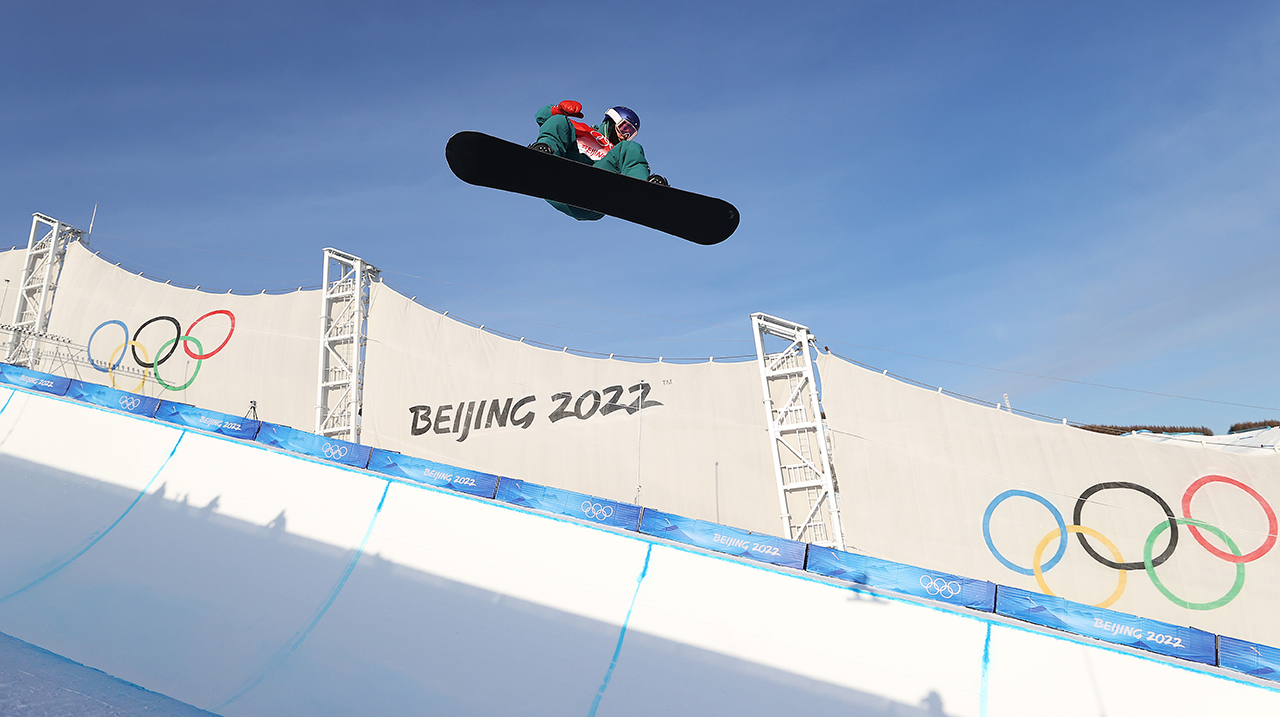 Scotty had more in store for the final, as he improved his score to 92.50 to earn silver in one of the best Olympic halfpipe finals of all-time. 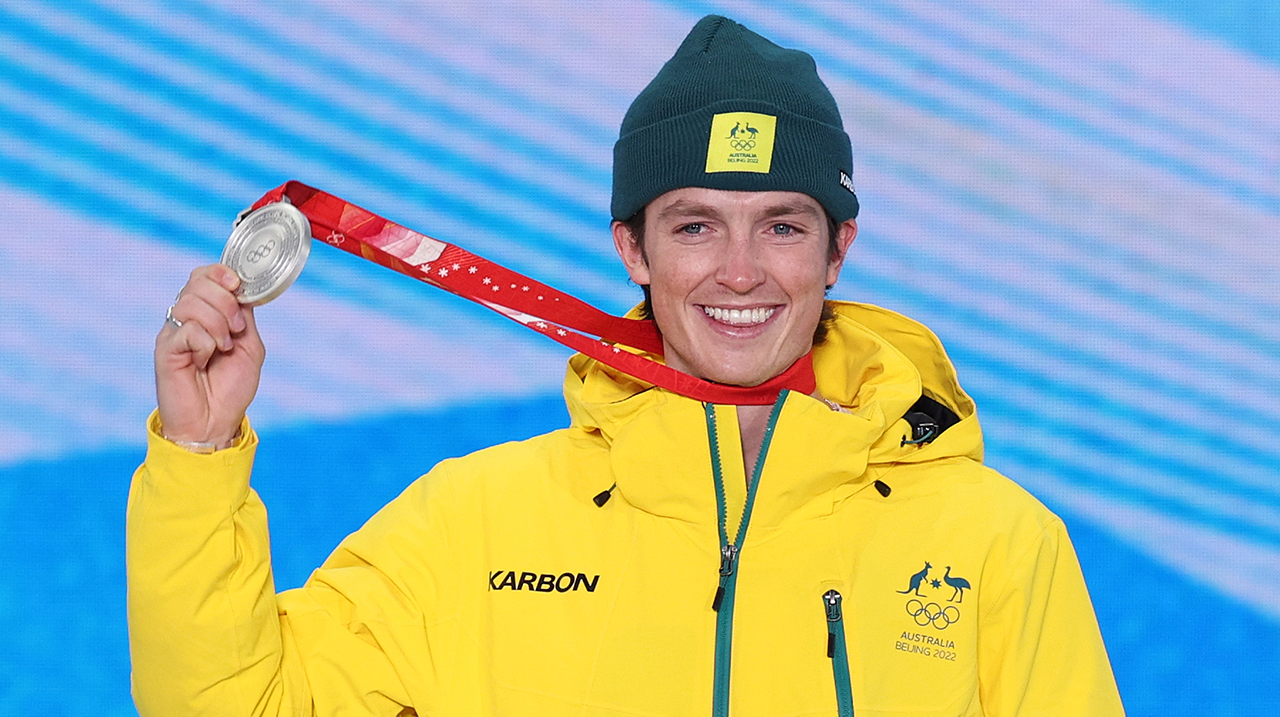