Two-time Olympic medallist Shane Rose is an equestrian, specialising in Eventing. He made his start in the sport at the age of five at the Forest Hills Pony Club. At 21, he made his international debut when he competed with horse Mr Joe Cool for Australia at the Young Riders Trans-Tasman competition in 1994.

He was selected to represent Australia in Eventing at the 1996 Olympic Games in Atlanta at 23-years-old. However, his horse went lame upon arrival in the states, preventing him from going on to compete with the team that would eventually win gold. 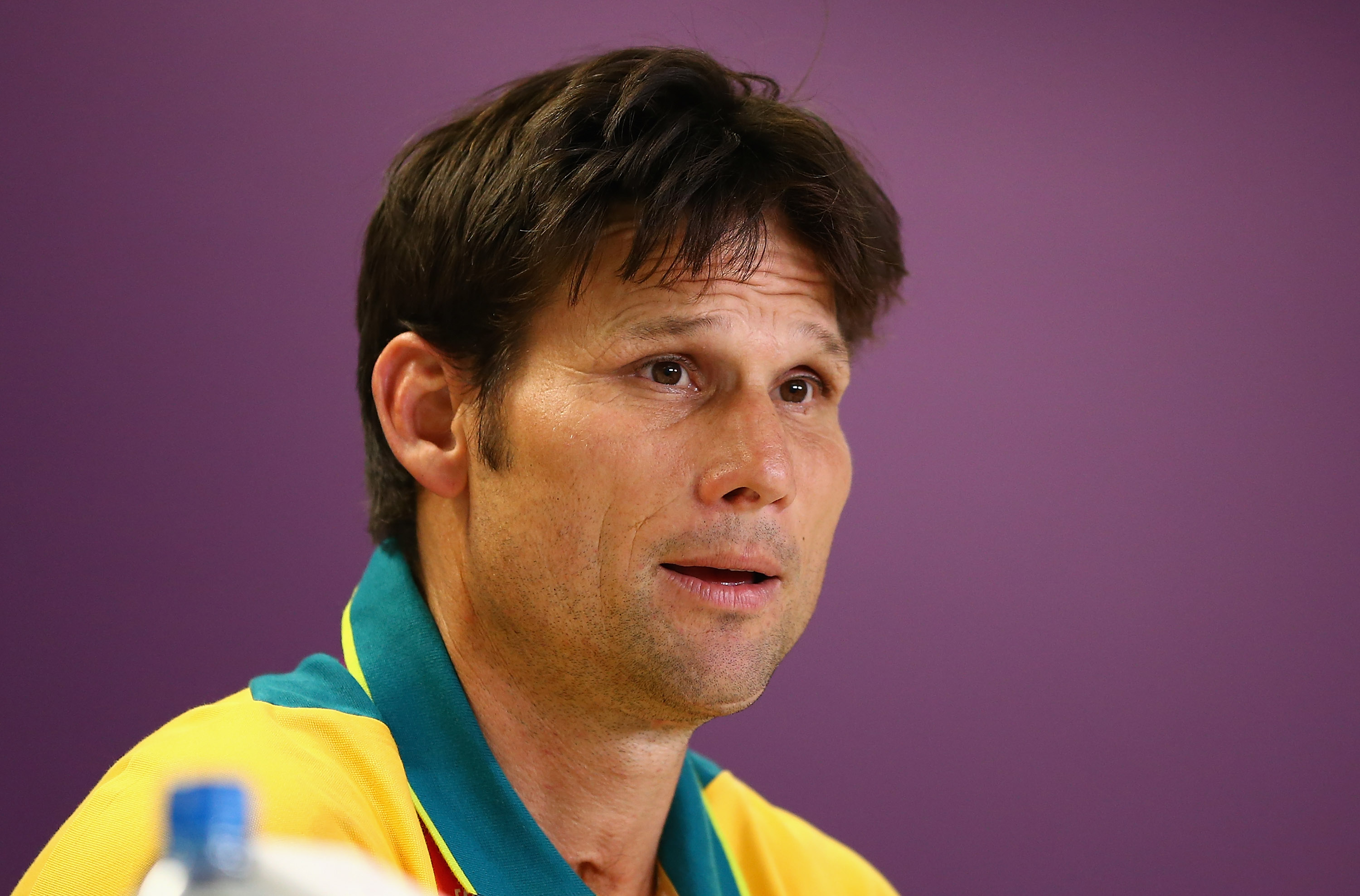 While equestrian is technically an individual sport, Rose is heavily reliant on the health of his horse. His horse, All Luck, with whom he won a silver medal with in the team event and placed 27th with in the individual category in Beijing, suffered bouts of lameness after the Olympics.

Rose made it to London for the 2012 Olympic Games, but his horse Taurus, sustained a shoulder injury shortly after arrival in England, meaning that the pair were unable to compete.

Rose was a member of the Australian Olympic Team that competed at Rio 2016. He rode his horse, CP Qualified, and alongside Stuart Tinney, Sam Griffiths and Christopher Burton, took home a bronze medal in the team event. 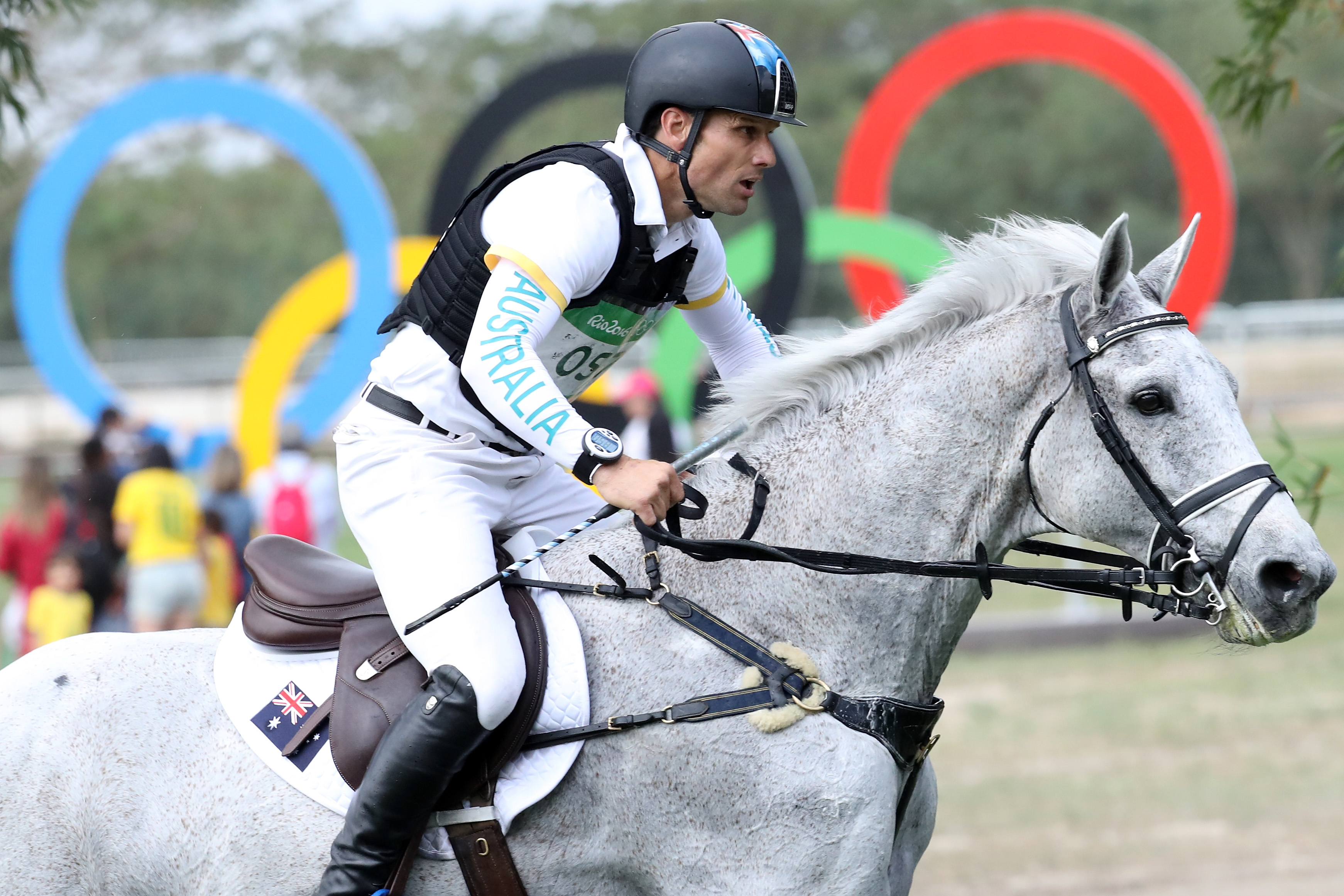 Rose himself has certainly had his share of injuries. In 2001, he battled thyroid cancer, resulting in him having his thyroid removed. In 2003, he suffered a broken leg sustained during competition, forcing him to be hospitalised for three weeks, but he was back on horses less than a month after being discharged.

However, he was out of competition for four months in 2006. Shane suffered a devastating kick to the face from a horse, which left him in a medically-induced coma for a week while he underwent multiple surgeries. 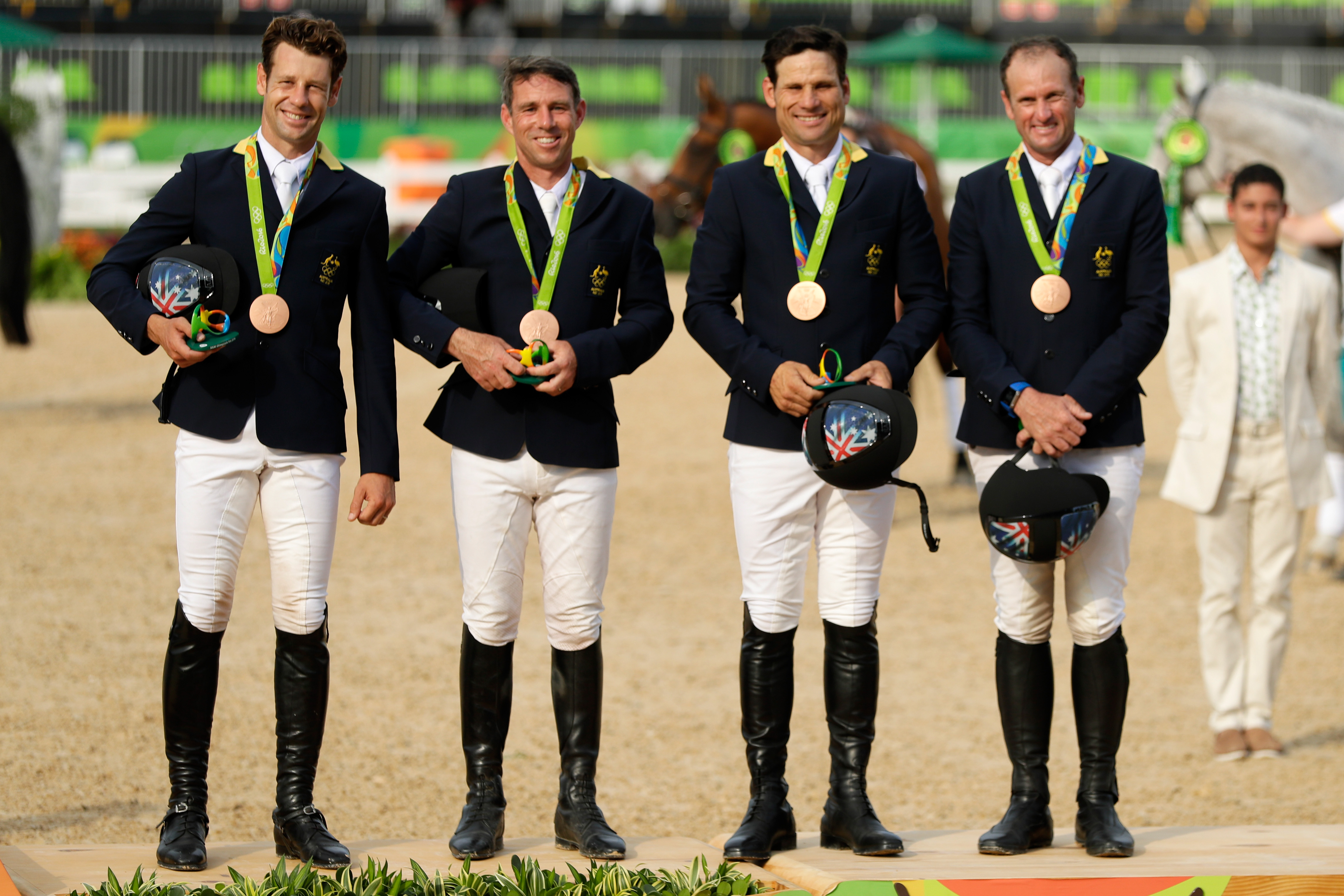 Rose is a five-time recipient of the Anna Savage Award, awarded to the ‘Best and Fairest’ more times than any other recipient. Since 2017, he has served as president of Eventing for New South Wales.

The dual Olympian will compete in eventing at his third Olympics at the 2021 Tokyo Games.

Want to have a go at Equestrian, or find the nearest club to you?