Hailed as one of the best batters in the world, Tamworth dual-Olympian Stacey Porter is set to represent Australia at her third Olympic Games when the Softball event kicks off at the Fukushima Azuma Baseball Stadium.

Stacey was a member of the 1998 Australian Junior Superball Team that competed around the USA, as well as in the 1999 Junior World Championships in Taipei. Additionally, she was a member of the New South Wales Age Teams for the 1997-2000 seasons, of which she was named captain to the championship winning teams in her final two years. 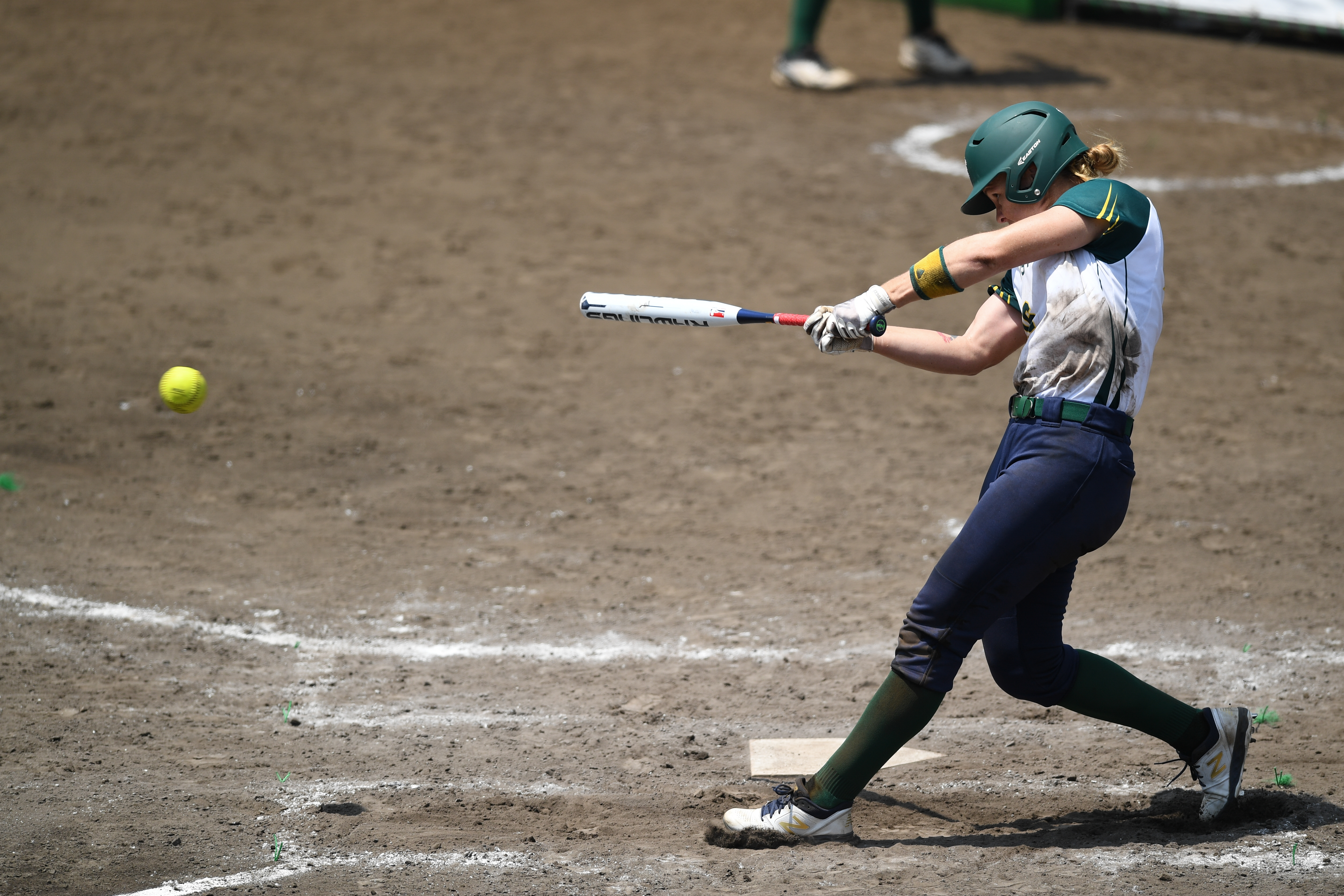 Porter attended the University of Hawai'i at Manoa, where she was an instrumental member of the softball team. She played the position of third baseman during her four years of college softball, starting in over 150 games. She had found success in the states, winning awards such as the WAC Player of the Week in her freshman year, and Player of the Year in her junior season.

At her first Olympic Games at 22-years-old, Stacey played an essential role in the Australian team. She scored Australia's only home run in the gold medal match against the USA, where the team brought home a silver medal. It was Australia's best result in the event in Olympic history, producing bronze medals in the previous two Games. 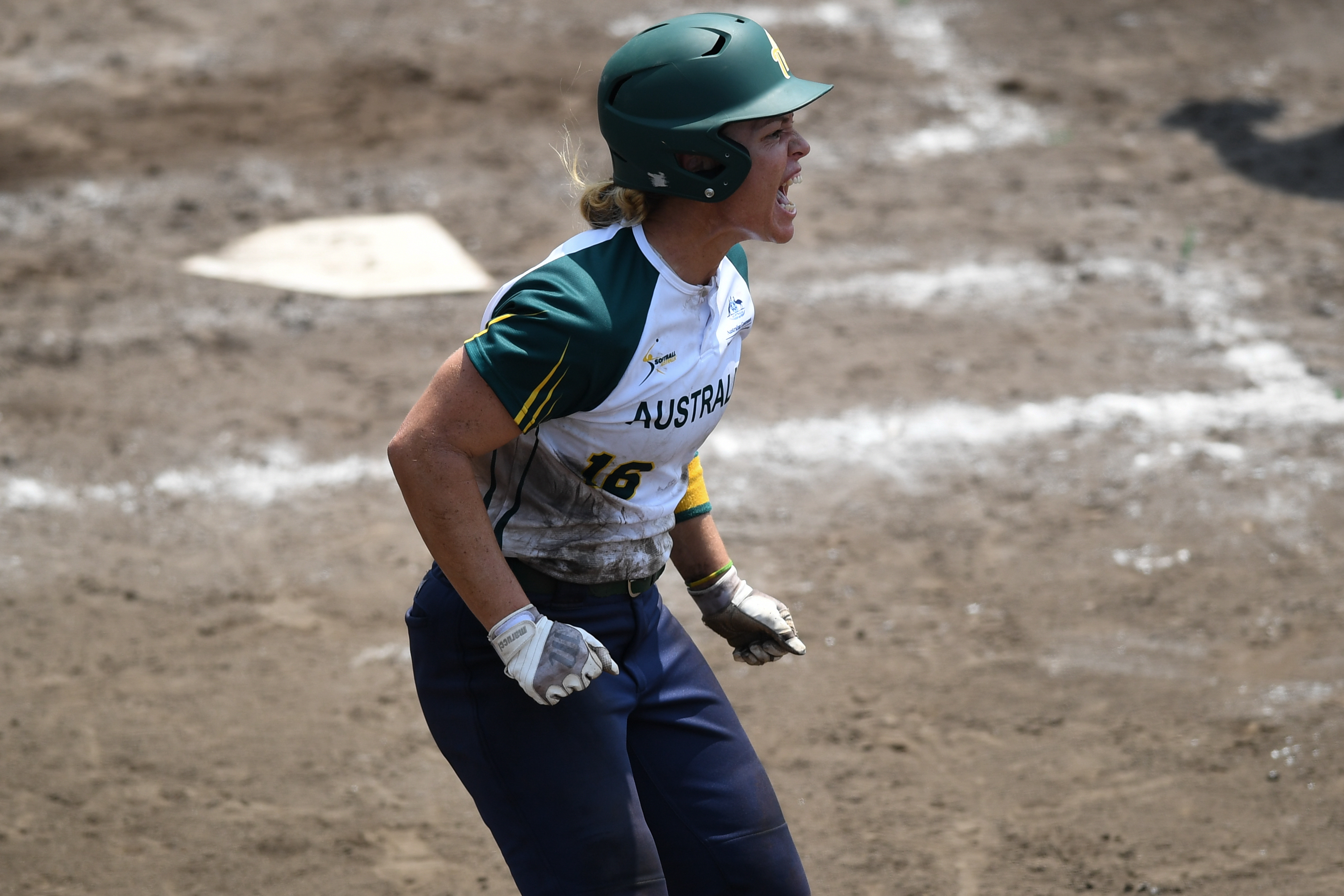 Softball was featured at the 2008 Olympic Games in Beijing, where Australia was once again successful in reaching the podium. Australia qualified for the event through the 2006 ISF World Championship, and once in China, were in strong form to proceed past the preliminary round and into the finals. There, Australia defeated Canada to make it through to the bronze medal match, where they were beaten by eventual champions Japan and finished in third.

Australia will face Japan in the opening round of the Olympics, who are granted a spot in the draw as the host nation. Japan are defending champions of the event, winning gold at the 2008 Olympics, as the softball was not held in London or Rio.

END_OF_DOCUMENT_TOKEN_TO_BE_REPLACED 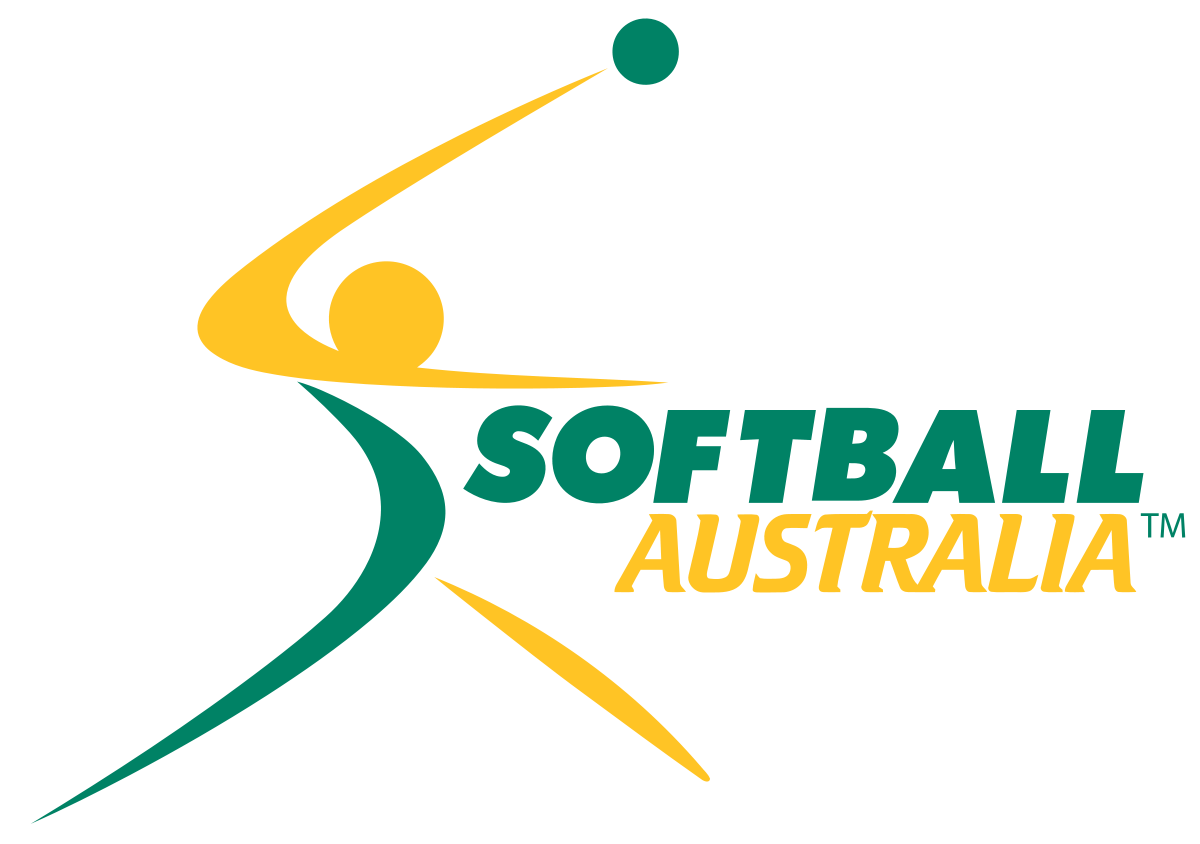 Softball at the grassroots level