Rural Queensland born Taliqua Clancy was inspired to pursue her own Olympic glory after witnessing Cathy Freeman's historic triumph at the 2000 Sydney Olympics Games. She did just that at 24 years old, and now prepares to do so again in Tokyo.

Fifteen-year-old Taliqua turned down a netball scholarship offer from the Australian Institute of Sport, instead accepting a scholarship to the Queensland Academy of Sport for Beach Volleyball. She joined the Australian Volleyball program at just 17-years-old, moving to Adelaide to do so. 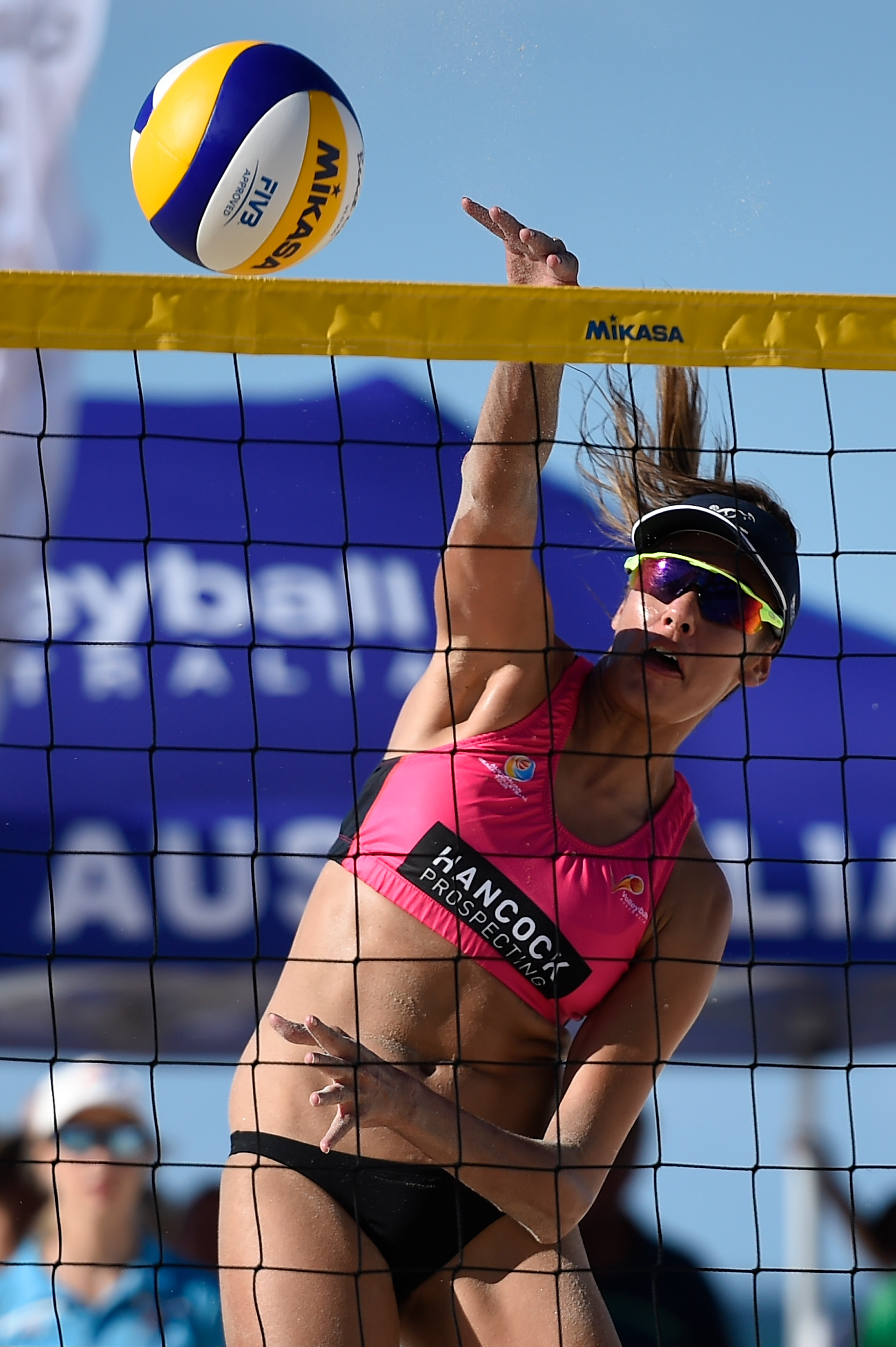 Clancy and her partner Louise Bawden qualified for the 2016 Rio after finishing the world ranking qualification period in 7th position. With her Olympic debut in Rio, she became the first Indigenous Australian to compete in Olympic Beach Volleyball. They breezed through to the Round of 16 undefeated, where they played American veterans Kerri Walsh Jennings and April Ross, who would go on to take bronze on the podium. The Australian pair finished in fifth position overall.

In October 2017 Clancy began competing with Mariafe Artacho del Solar, after previously playing 5 months together back in 2012. Their partnership was rekindled after Louise Bawden, Taliqua's teammate of almost five years, announced her retirement. 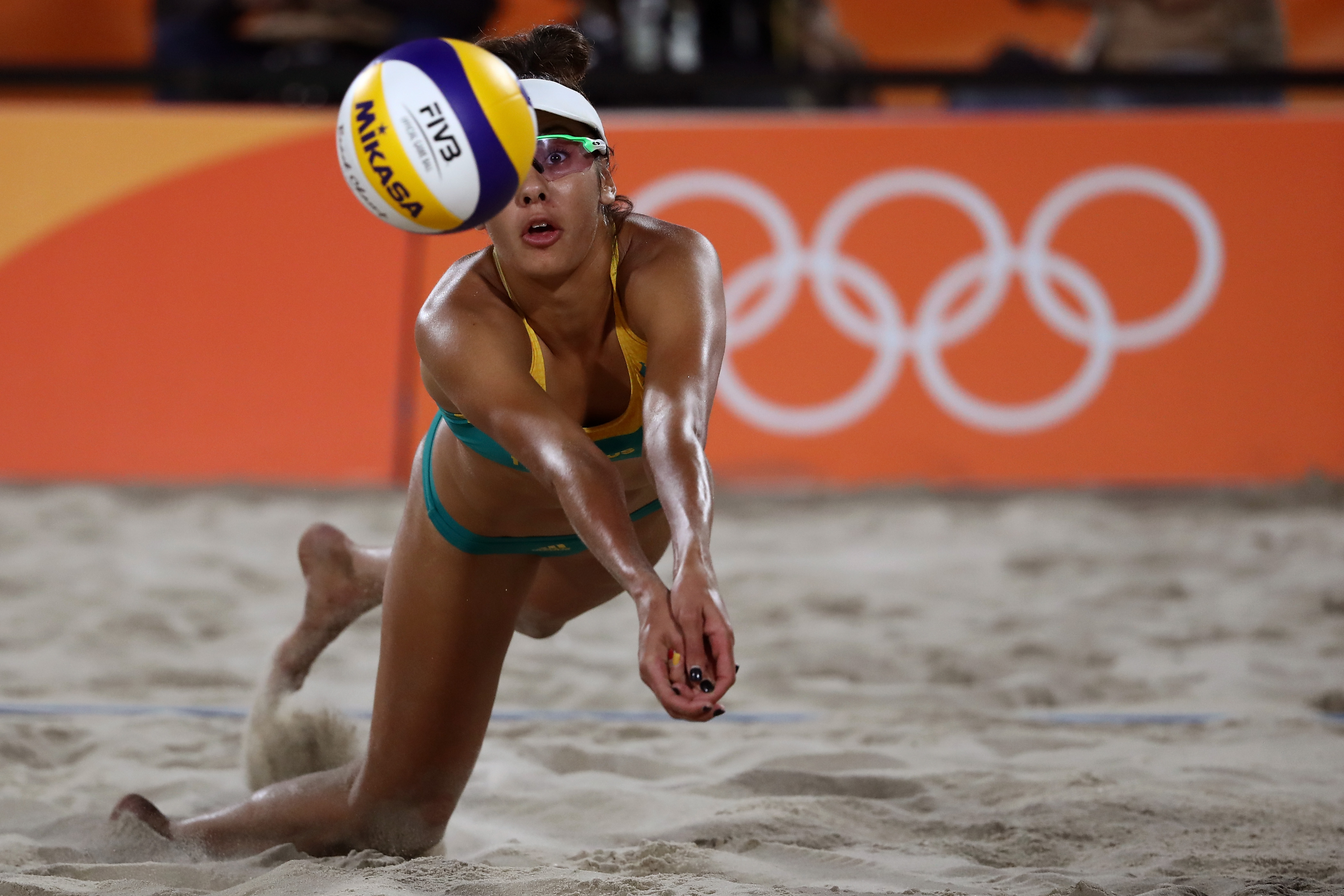 With Artacho del Solar, Clancy has reached the podium 21 times, including at the Commonwealth Games, Asian Women's Championship and the Osaka Open. In their first season together, the pair won the most titles ever won by a team in Australian beach volleyball history.

Alongside partner Mariafe Artacho del Solar, the duo produced strong performances across the board at their debut Commonwealth Games on the Gold Coast in 2018. They dominated competitors, not dropping a set until they played Vanuatu in the semifinal in their fifth match of the Games, which they still won. They met Canadian duo Humana-Paredes and Pavan in the Gold Medal Match, where they were unfortunately defeated. They were applauded by a home crowd, in front of whom they were awarded a silver medal. 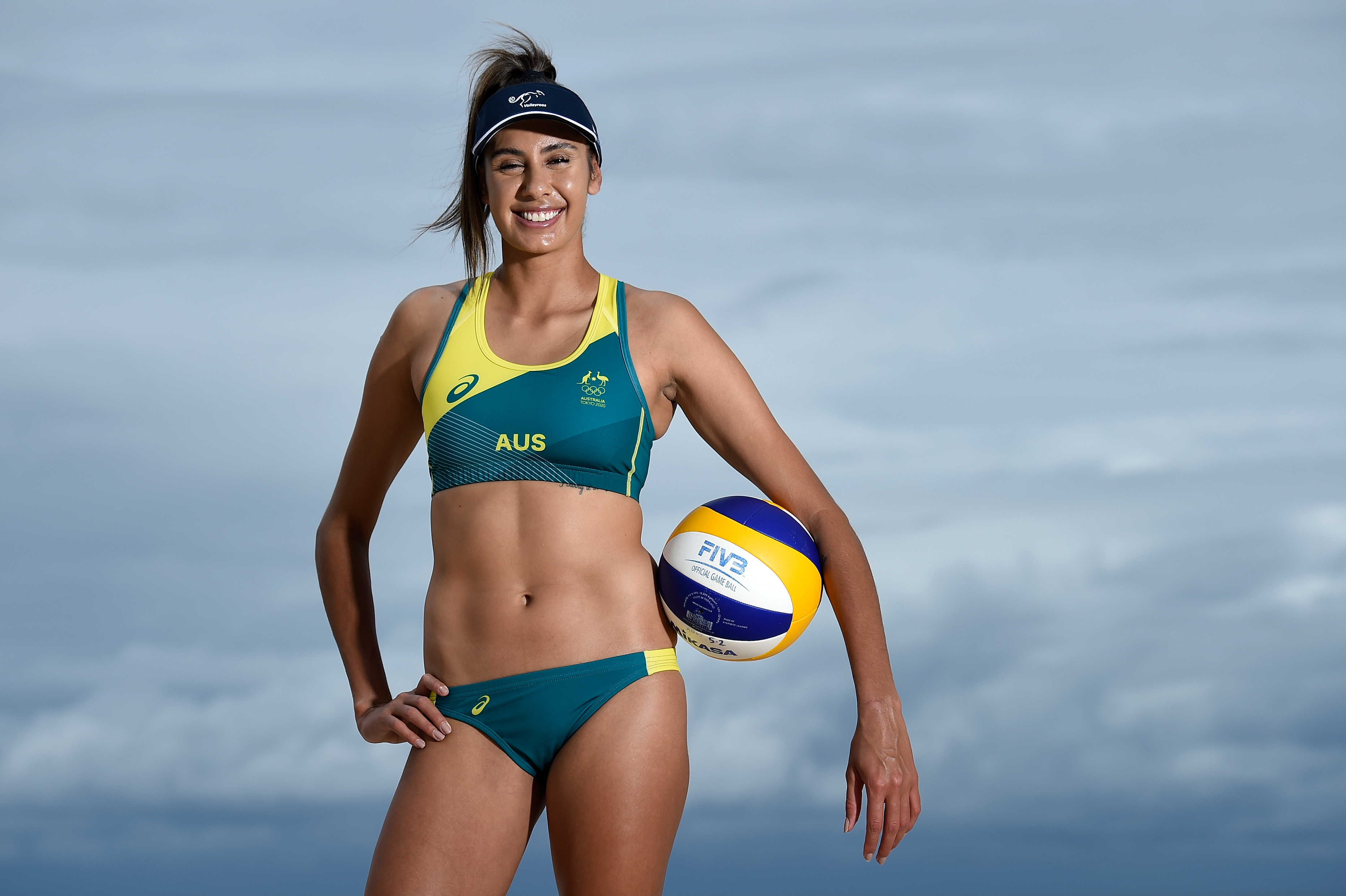 Outside of training and competition, the Rio Olympian is heavily involved in the promotion of sport involvement to Indigenous students across the country, encouraging them to see the significance of education, opportunity in sport and the importance of their culture. She has worked in communities across Australia, seeing it as her chance to give back in the same way that she was afforded the opportunity to pursue her Olympic dreams.

She prepares for her second Olympic berth in the Japanese capital, where she is scheduled to begin competition alongside Artacho del Solar, on Day Four of the Games.

Want to have a go at Volleyball, or find the nearest club to you?