Tess Coady first started snowboarding at nine years-old after her family decided to get involved with winter sport. Tess would spend her weekends and holidays in the Snowy Mountains and soon began competing at interschools competitions across all snowboarding disciplines.

At 14, Tess found her passion for slopestyle and began travelling overseas to train and compete. The young gun made her World Cup debut in 2017 where she cemented her place on the world stage with a sixth-place finish at Mammoth Mountain, California. 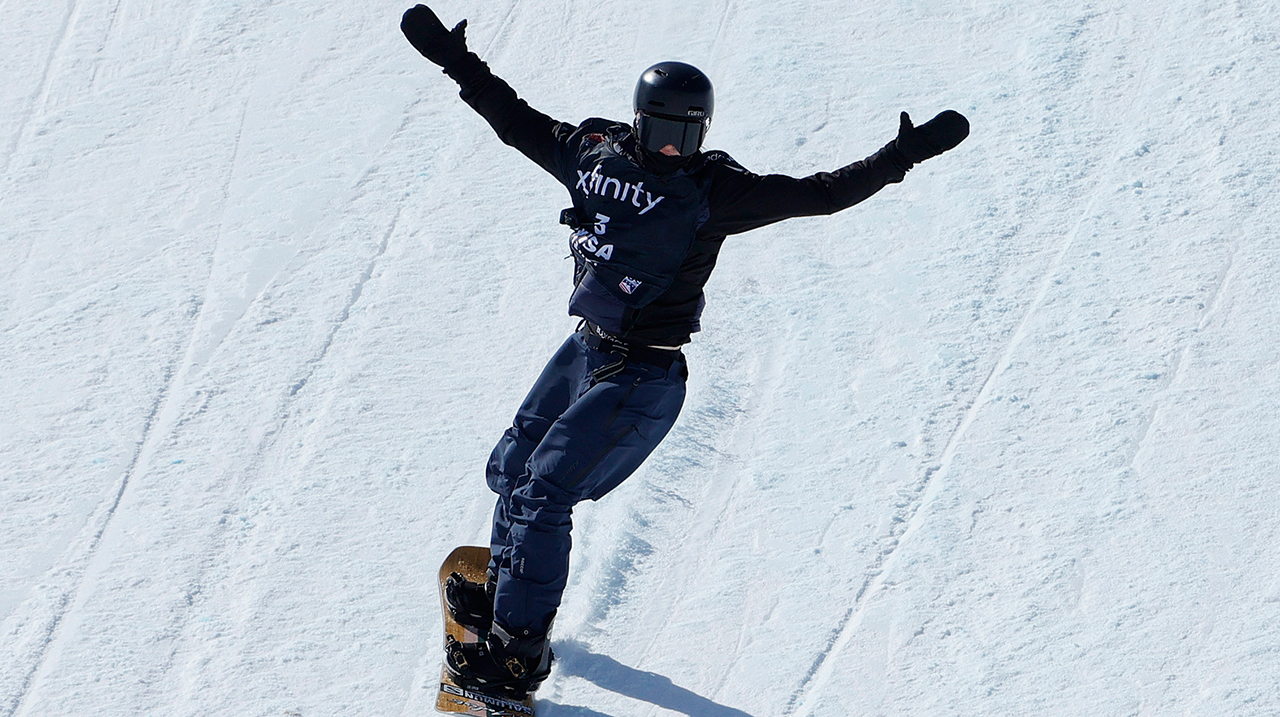 After her impressive season, the then 16-year-old was crowned the rising star at the 2017 Ski and Snowboard Australia awards.

The following season Tess claimed her first World Cup podium, with a bronze in slopestyle. Tess went on to qualify for the PyeongChang 2018 Olympics as Australia’s youngest competitor at just 17 years-old. Unfortunately, at the 2018 Winter Olympic Games, Tess suffered a season-ending knee injury on a training run, which ruled her out of competition.

After a 12-month ACL recovery Tess made a successful return to competition. At her first event back, Tess placed 11th in big air at the Modena World Cup in Italy. In January 2020, she made history claiming Australia’s first ever gold medal in snowboard slopestyle in Seiseralm, Italy. 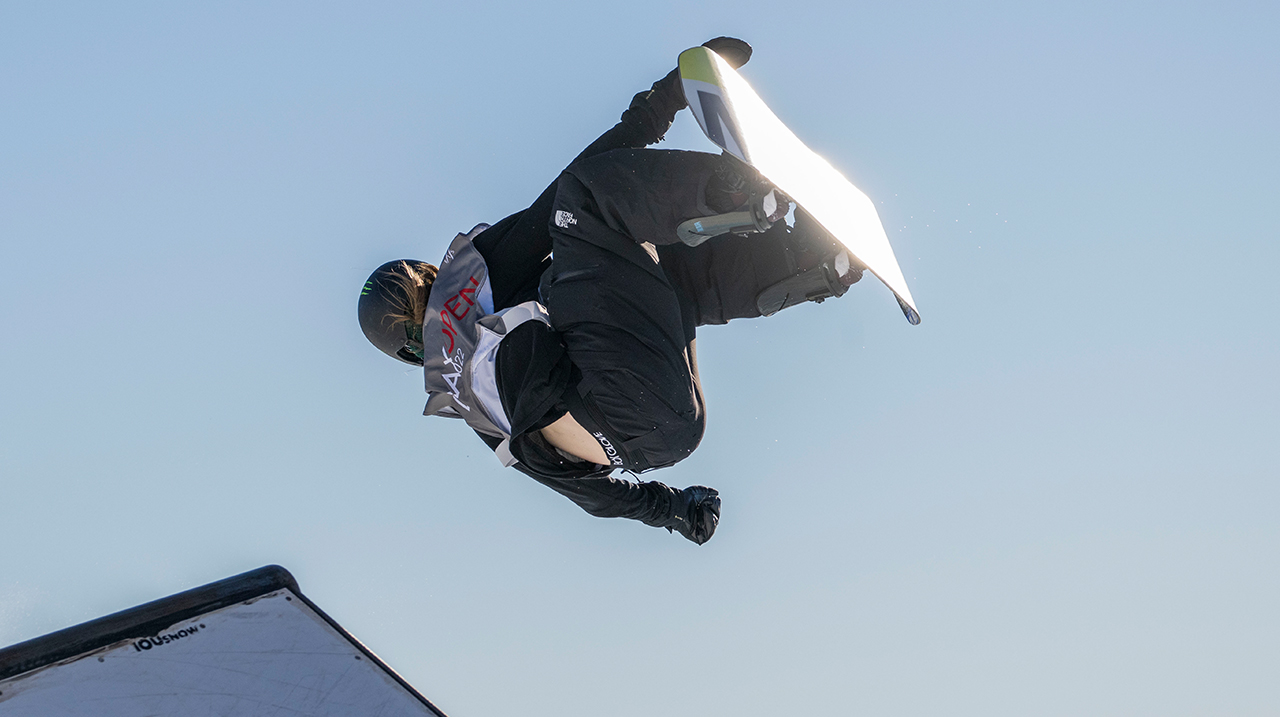 Tess continued her strong form during the 2020-21 season, where she won three medals across the tour including a bronze medal in slopestyle at the 2021 World Championships in Aspen, Colorado.

Her preparation for Beijing received a great boost when she won the Laax Open slopestyle event in Switzerland during January 2022.

Once at the Olympics Tess got Australia's Beijing 2022 campaign off to a great start when she won bronze in slopestyle, becoming Australia's youngest ever Winter Olympic medallist. 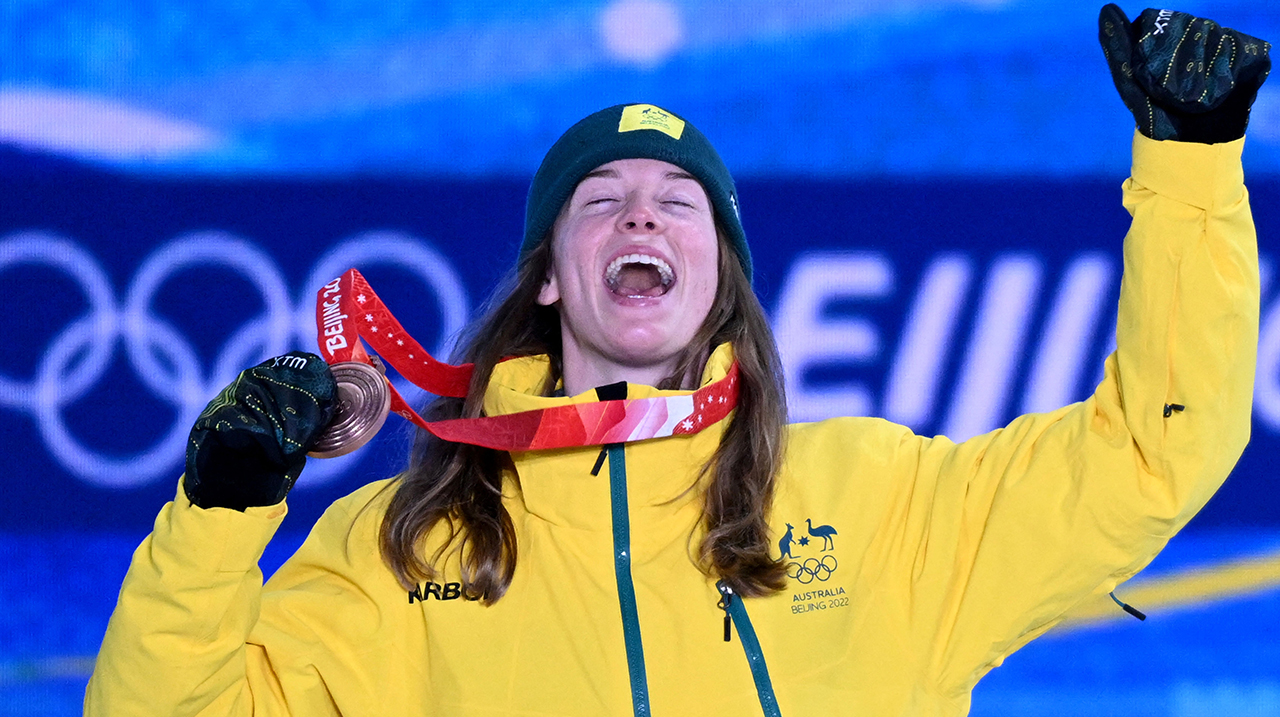 She qualified for the final in seventh position and saved her best until last, scoring 84.15 in final three to get on the podium.

After the event, in which Tess won Australia's only medal ever in snowboard slopestyle, she revealed she competed with a fractured ankle. 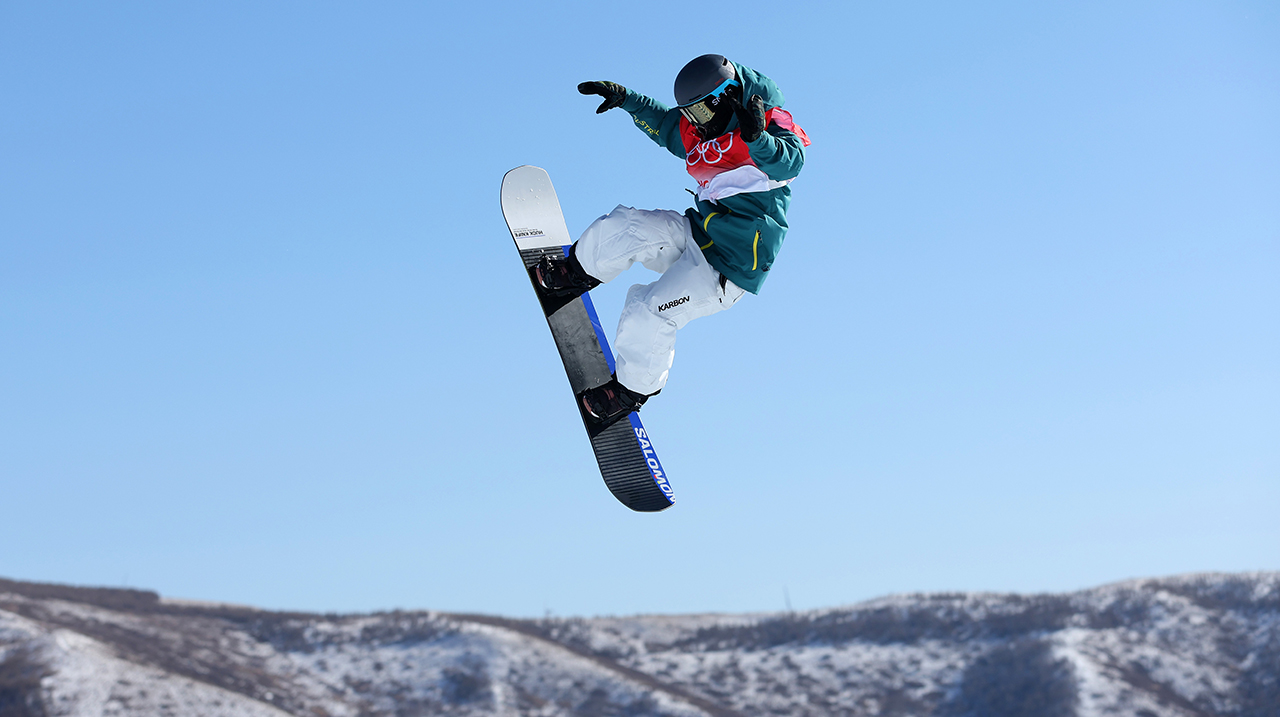 Despite the injury Tess entered the big air competition. Once again she qualified for the final in seventh, finishing ninth overall.