Surprisingly, the Sturt Holdfast Marion Cycling Club team member was not always a cyclist; as a youngster, she dabbled in ballet and basketball, the latter of which she inherited a fondness for through her family.

It was not until 2002 when she was 12, that she was introduced to the world of cycling.

Tiffany was scouted by the South Australian Sports Institute Talent Search Program, a recruitment program fostering the development of elite young athletes in SA looking to advance onto national and international level competitions. It was then that her life would change forever. 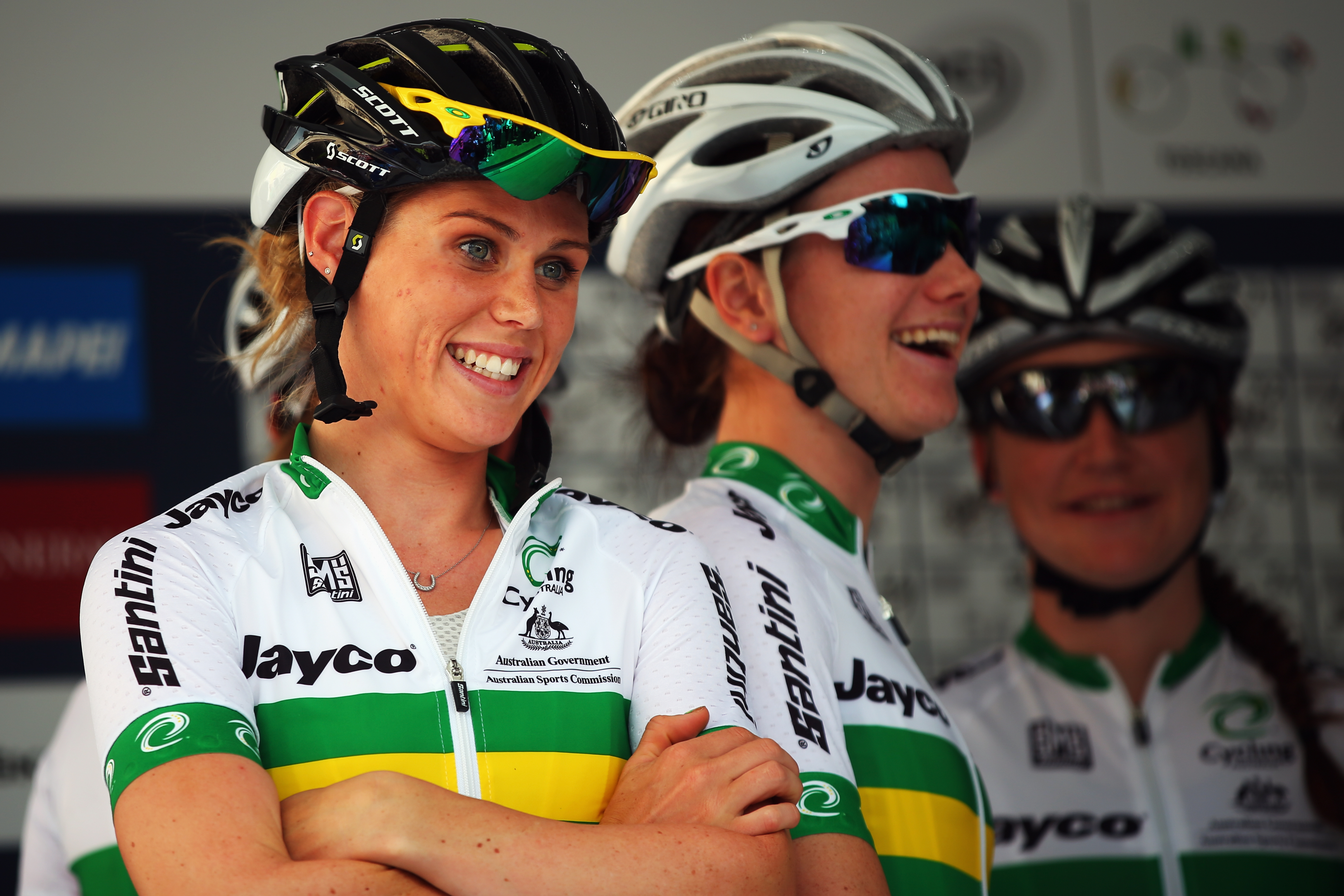 As her career kicked off, she cited the possibility of travel and national representation as the main drivers towards her exploration of competitive cycling, second only to her passion for the sport and the freedom it offered her.

She is no stranger to representing Australia, coming away with a silver and two bronze medals at the 2004 Junior Oceania Games.

Her Commonwealth Games campaign began in 2014, coming away with a fourth-place position in the road race event.

2016 saw Tiffany join the inaugural Canyon-SRAM Team, a team of elite cyclists on the Union Cycliste Internationale (UCI) Women’s World Tour. It was with this Team that she placed first in the fourth stage of Giro d’Italia Femminile.

Her second time representing Australia was a big one for Tiffany, as captain of the Australian women’s Road Race Team at the 2018 Commonwealth Games, she competed in front of a home crowd on the Gold Coast.

She led her team to gold through teammate Chole Hosking, and came away with a sixth-place position individually.

Her success has come at a cost, however, stating that her biggest challenge was having to move away from her family and friends in Stirling, South Australia, and moving across the world to pursue her career. 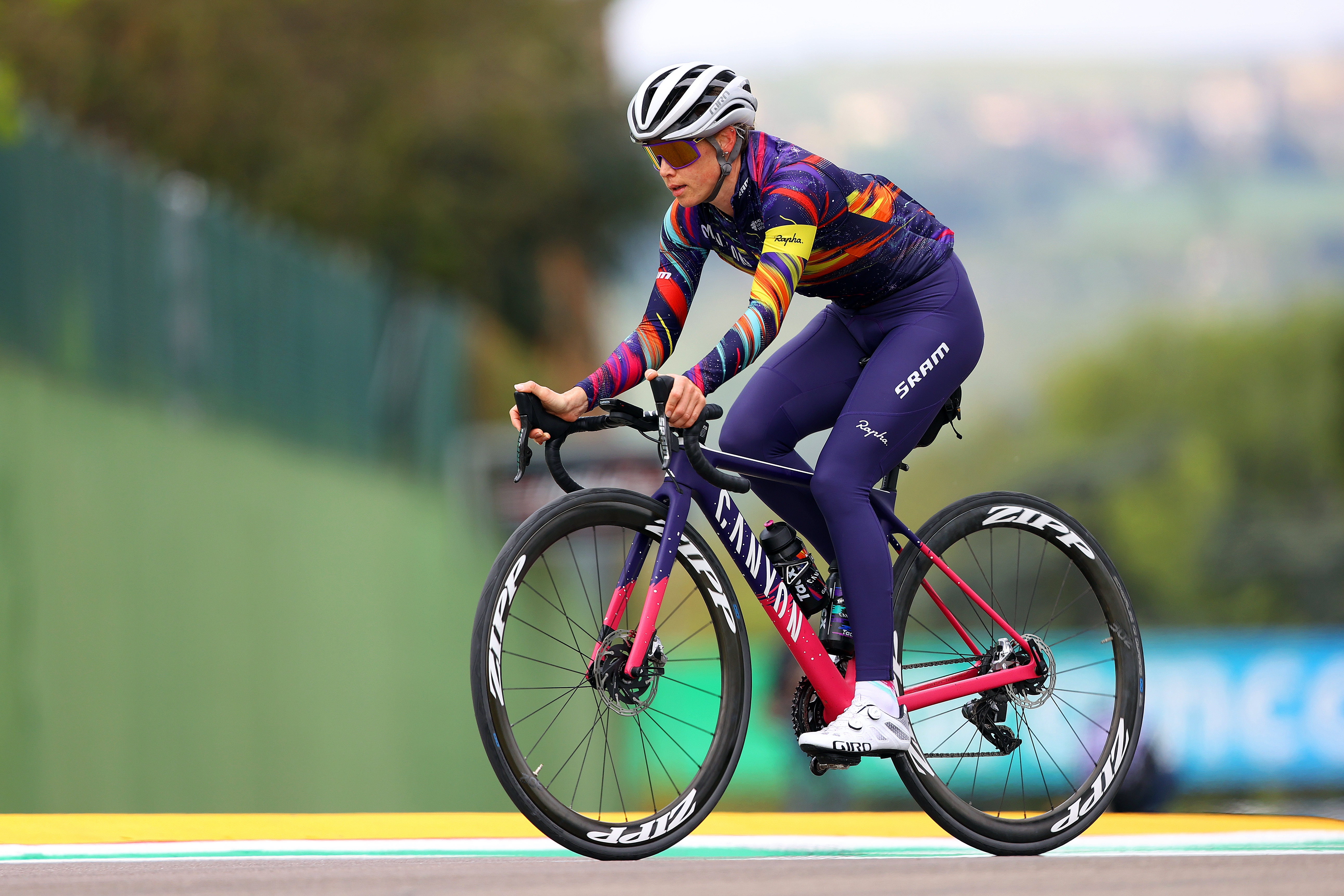 Despite this, finding a second family within the cycling community has helped her push herself beyond her limits, motivating her to get back on the podium for another sweet taste of champagne.

Now, her sights are set on the Olympic Games. Cromwell has always wanted to don the green and gold for Australia and continue to push herself and reach her full potential in her sport, including her expansion into gravel racing in 2021.

In her spare time, Tiffany enjoys travelling, photography and design, having earned her Cert IV in Applied Fashion Design and Technology from TAFE and collaborated on a line of cycling apparel. She is also a vocal advocate for women in sport.