Tsuneari Yahiro came to Australia when he was 18-months-old, after his family decided to relocate from Japan.  He began Karate at the age of 9, alongside his older brother. Growing up he would always lose to his brother, which instilled a strict determination to win and succeed in Yahiro.

Yahiro competes in the -75kg category and is renowned for his skill set and fast edge he brings to a fight.

Yahiro's track record at the Australian championships is second to none, apart from an injury that took him away from competing in 2006, he has been undefeated at the event since 2001. He has also continued to draw attention to Karate and Martial Arts in Australia through his international career.

Yahiro is a four-time Oceania Championships winner, and has also claimed two bronze medals and a gold medal at the World Circuit competition.

After many monumental achievements and a prosperous career in Karate, Yahiro considered retiring in 2016. However, that same year it was announced that Karate was going to be added to the Tokyo 2020 Olympic Games. Fortunately, Yahiro made the decision to stay in the game and will make his Olympic debut at the Tokyo 2021 Olympic Games.

Want to have a go at Karate, or find the nearest club to you?

END_OF_DOCUMENT_TOKEN_TO_BE_REPLACED 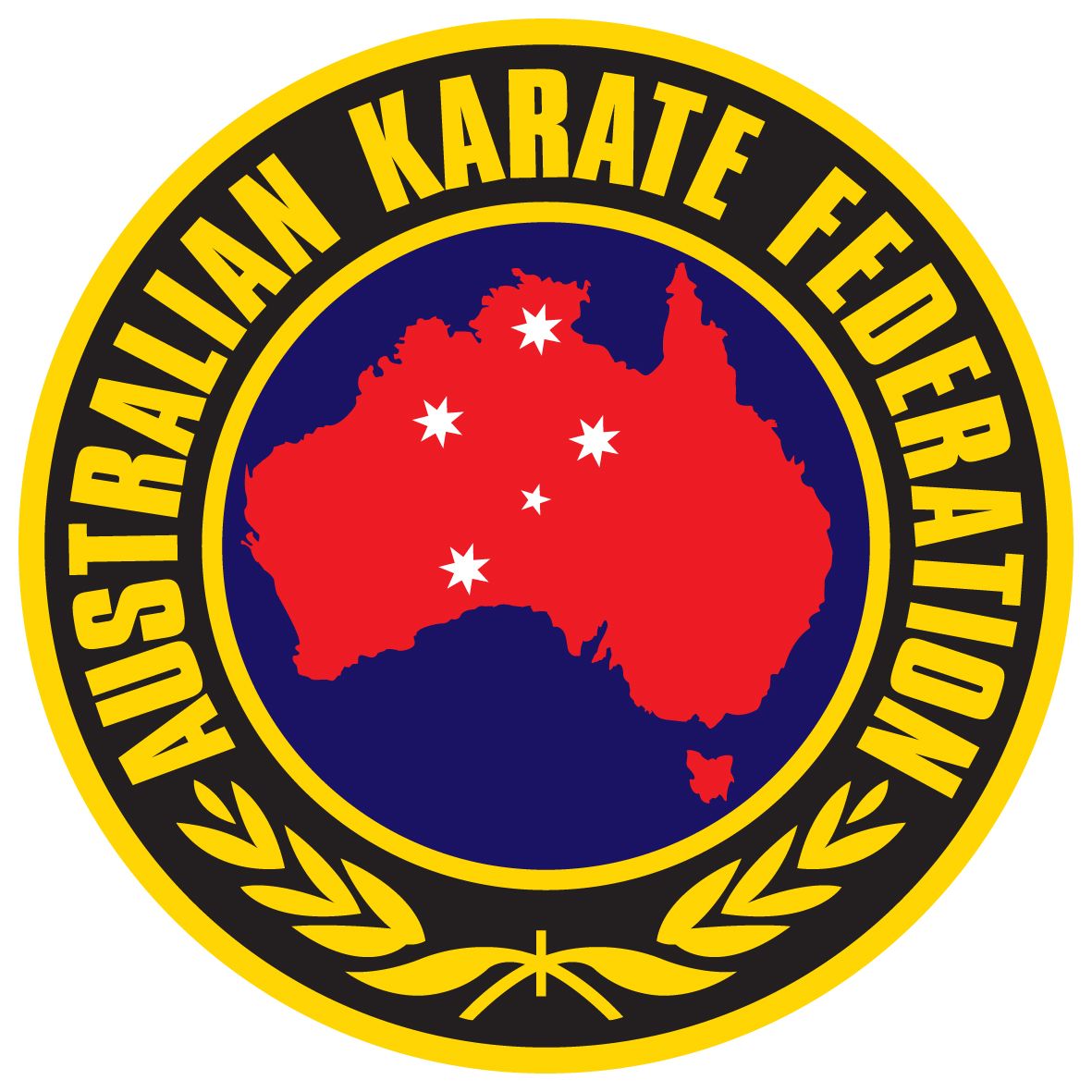 What do you like most about competing?
What is your hidden talent?
What inspired you to pursue your sport?
MORE ON TSUNEARI YAHIRO
SUBSCRIBE