Tyson Bull started gymnastics at the age of 5 when his parents enrolled him into classes to develop solid foundation skills for other sports. Showing a clear aptitude for the sport, Bull quickly worked his way up the junior ranks.

In 2012 Tyson became a member of the Australian National Team and in 2015 the Victorian recorded a personal best performance at the Australian National Championships. At this event he claimed 1st on the Pommel Horse and High Bar, 4th on the Parallel Bar and 2nd in the team event. In 2015, the gymnast also represented Australia at the World University Games where he recorded his best result in the high bar, finishing 18th with a score of 14.050. 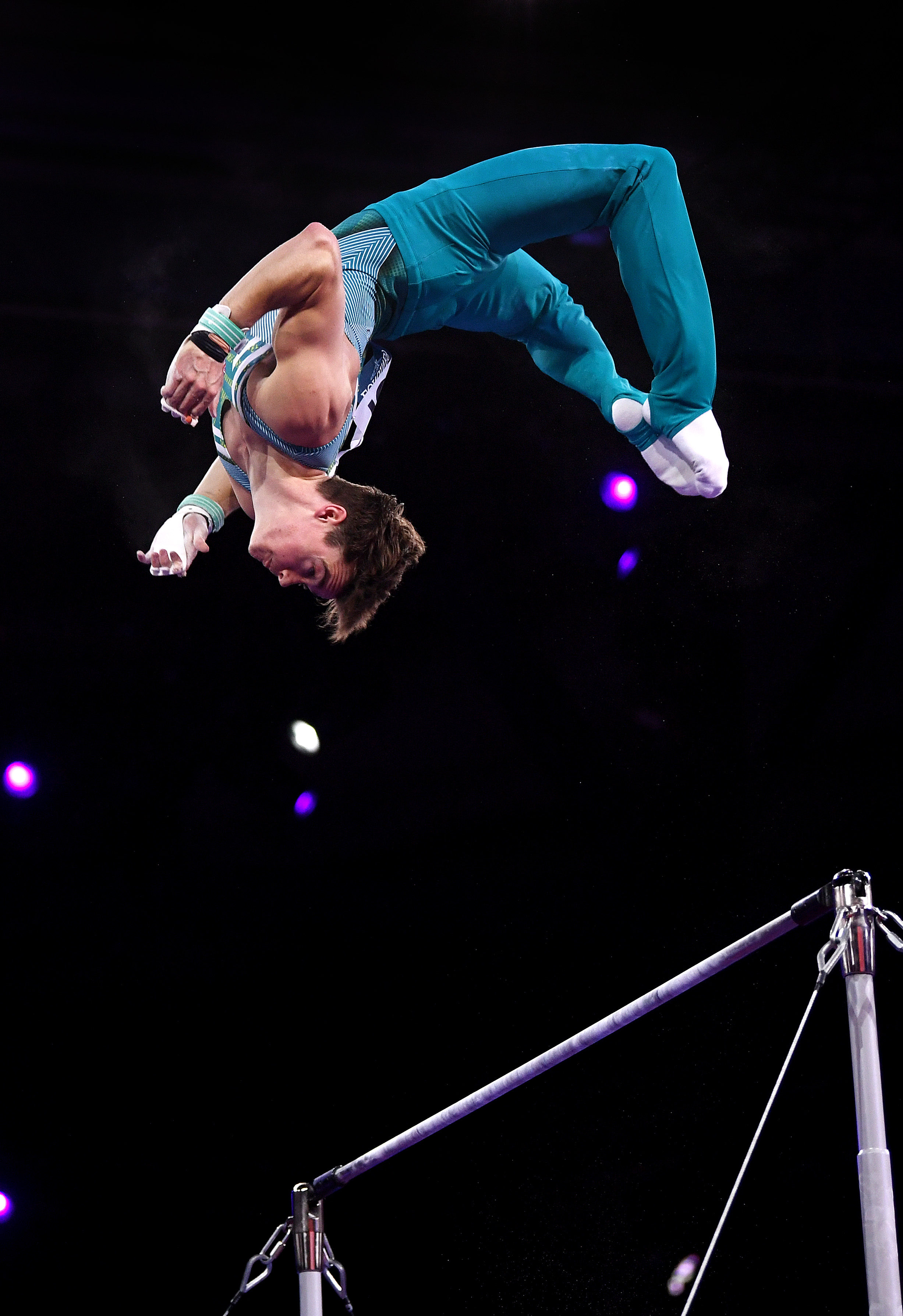 In 2014, the Victorian athlete moved to the USA to attend the University of Illinois to study kinesiology. Bull continued to train and compete in gymnastics in the US, refining his skills and increasing the degree of difficulty in his routines.  After four years at college, the gymnast moved back to Australia to train at the Gymnastics Australia National Training Centre and focus on his 2020 Olympic campaign.

Specialising in the high bar apparatus, Bull qualified for his first Artistic Gymnastics World Championships in 2018. After finishing 23rd in the high bar event, and missing out on a spot in the finals, the 27-year-old was eager to get back into training to ensure he didn't miss out on finals again in the future. 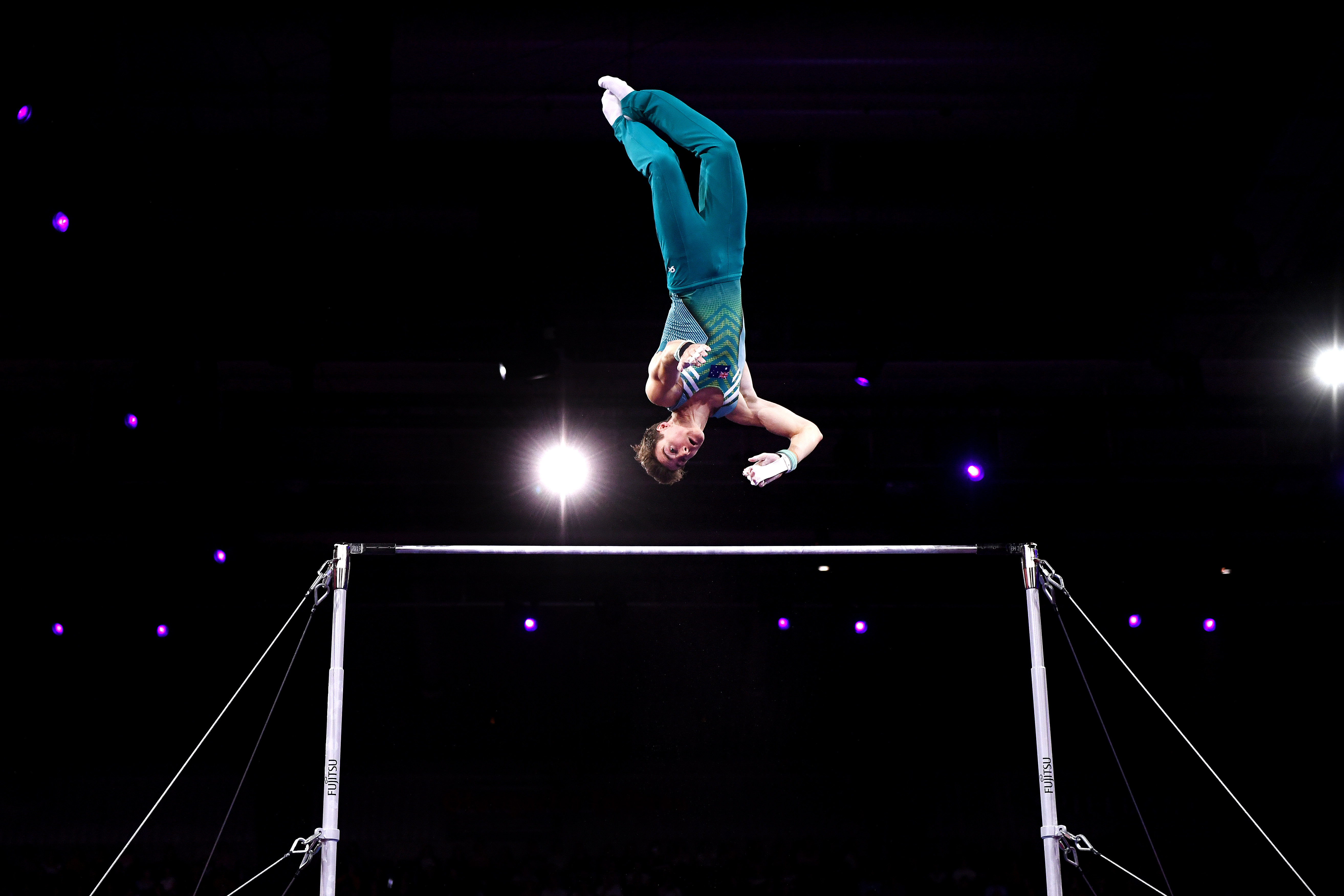 After a successful 2019 World Cup tour, where he achieved some strong finals performances, Bull qualified for the 2019 Artistic Gymnastics World Championships. Here, the gymnast had a breakout performance on the high bar, ultimately earning himself a quota spot for the 2020 Tokyo Olympic Games.

Bull went into the qualification round fully prepared both mentally and physically for this moment. He was able to execute his routine with few hiccups, achieving a score of 14.366 and qualifying 7th for the high bar final. After a minor incident at the start of his final routine, Bull finished the event in 7th place with a score of 13.200.

The 27-year-old will be making his Olympic debut at the Tokyo 2021 Olympic Games.

END_OF_DOCUMENT_TOKEN_TO_BE_REPLACED

What are your hobbies when not you're training?
What was your first junior club?
Who was your most influential coach?
What are three things you would take with you if you were stuck on a desert island?
MORE ON TYSON BULL