Queensland has enthusiastically put its hand up to host the Summer Olympic and Paralympic Games in 2032. 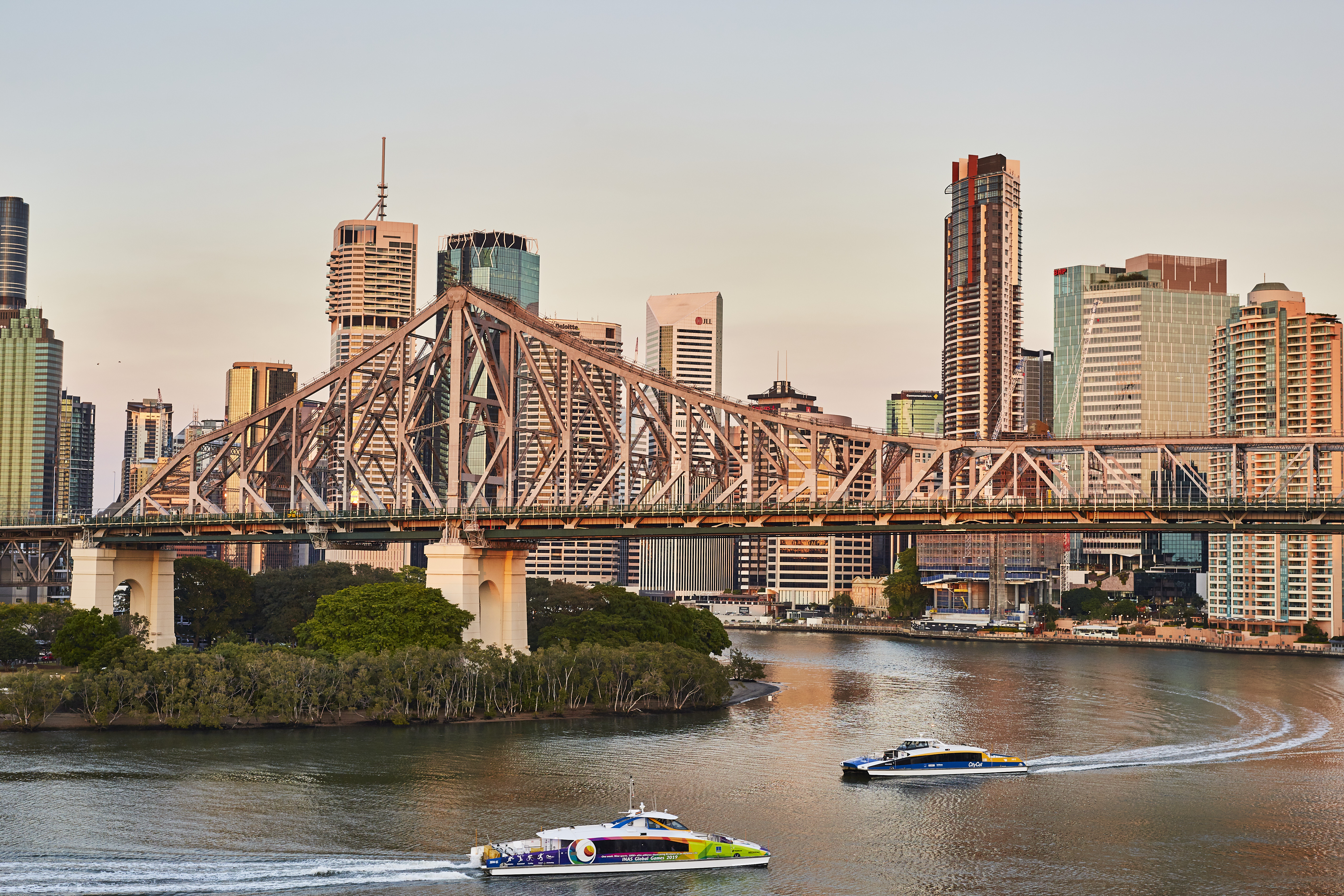 Following the Queensland Government’s decision on December 9th 2019 to formally support a 2032 candidature, work is underway to finalise Queensland’s vision and plans for the Games.

The Games will be more than a two-week sporting event. There’s a ten-year runway of opportunity leading into the Games and decades of benefit to flow afterwards.

A Government study has predicted 129,000 jobs in tourism, hospitality and construction to be created by a Queensland Games.  A tourism study has identified a $20 billion uplift from 2021-2036. 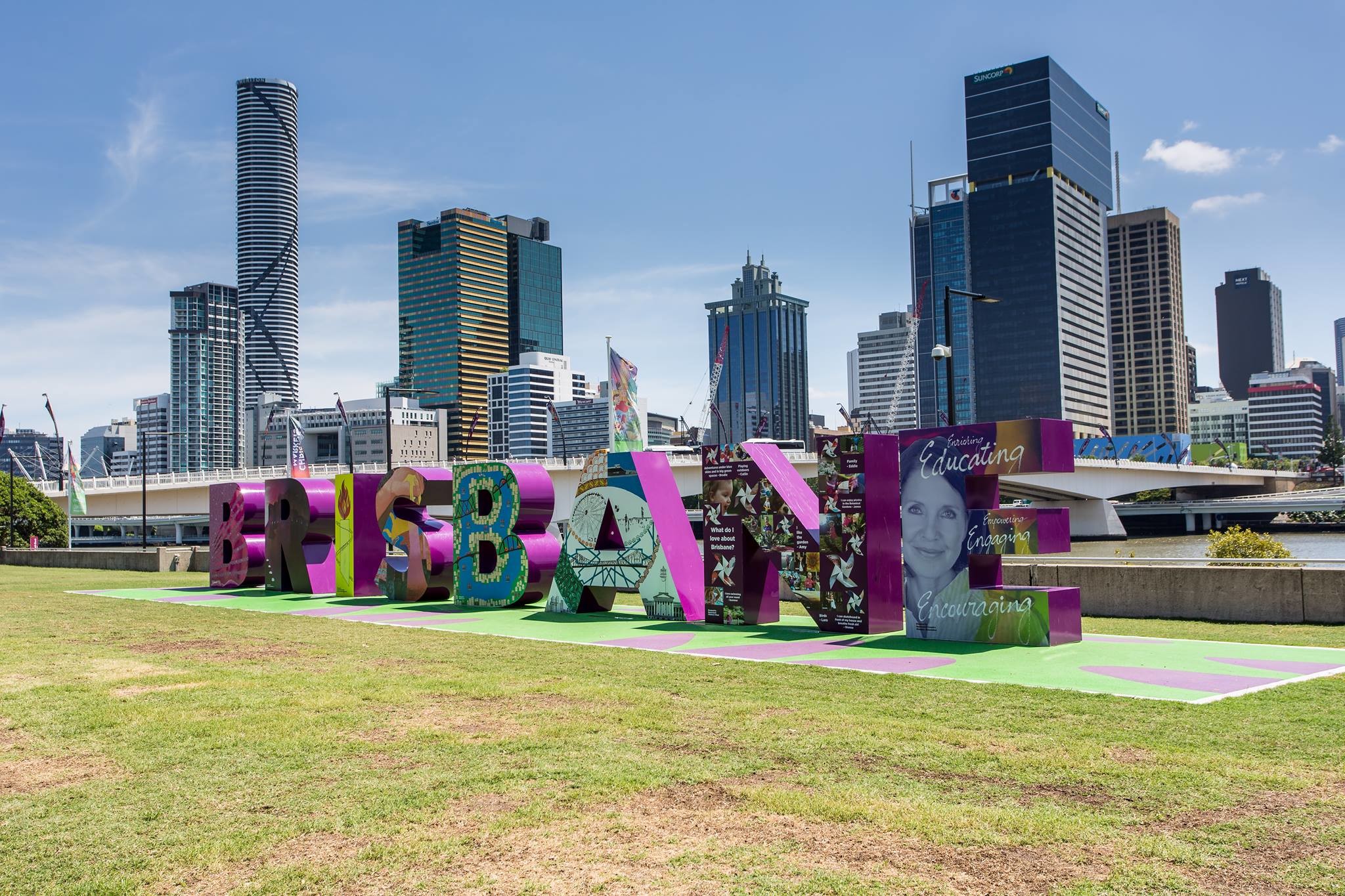 With the END_OF_DOCUMENT_TOKEN_TO_BE_REPLACED process in place, the cost of bidding for and hosting an Olympic Games has been significantly reduced.

The New Norm means hosts are encouraged to use existing sports infrastructure wherever possible, only creating new facilities if there’s a long-term sport and community benefit.

The operational cost of running the Games in Queensland would also be offset by a minimum $2.5 billion contribution from the IOC, plus sponsorship and ticket sales. A Queensland Games will be cost neutral or may even turn a profit in terms of operations.

Queensland offers a unified approach with the Federal Government, Queensland Government, Council of Mayors South East Queensland (COMSEQ) and the Australian Olympic Committee joined together to take a candidature forward.

This group has formed the Olympic Candidature Leadership Group (OCLG) which will undertake discussions with the IOC through the Future Host Commission, which is a body created to conduct discussions with cities and regions interested in hosting the Games.

In 2020, the OLCG will form the core of a new entity, a company which will take the candidature forward with representation from sport including Paralympics Australia, athletes and business.

Key Moments that Shaped the Opportunity