The concept and formation of an Australian Olympians Club was initiated in Victoria after the Tokyo Games with the first events/functions being held in 1965.

These were modest events held at the Olympic Park greyhound track and the Carlton Bowling Club, both venues no longer exist.

The main organisers were, among others, Charlie Morley (Coach of the Hockey team in 64), Edgar Tanner and Geoff Henke. A new group took responsibility in the 70s with Bill and Betty Hoffmann, Ralph Doubell, John Konrads and Leon Wiegard.

Olympians came and went but some of those who made significant contributions from the 70s up to the current time include; Bob Lay, Margot Foster (President), Peter Doak, Jenny Holliday, Shirley Harris, Wendy Grant and Ray Weinberg. Geoff Henke from the original committee is still an active committee member. 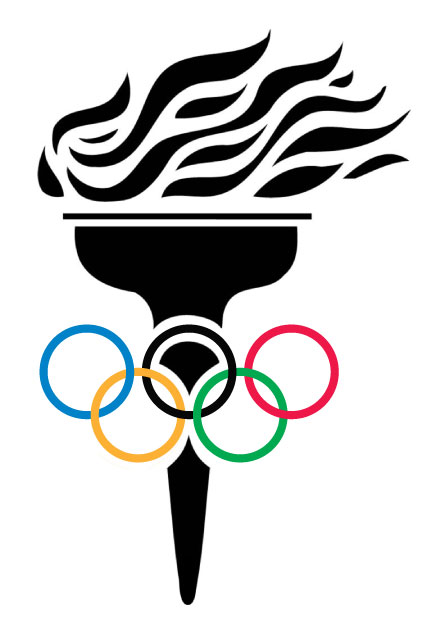 In Sydney a group including canoeists Dennis Green, Phil Coles (IOC member since 1982) and gold medal swimmer Kevin Berry started a similar club soon after the Mexico 1968 Olympics. But, unlike Victoria which was closely associated with the Victorian Olympic Committee from day one, the NSW model was set up to be independent of the “official” Olympic administration and so “The Five Circles Club” was formed. Other states and territories followed with all but NSW opting for “The Olympians Club” as a name.

In 1999, with the Sydney 2000 Games approaching, the AOC began the process of bringing all of the Clubs across the nation into some official structure. This would ensure that each Club was being managed in a way to benefit all Olympians and protect the use of the Olympic Rings and emblems.

Meanwhile a World Olympians Association was formed in 1995 with Australian Peter Montgomery as the inaugural President, followed by gold medallists Herb Elliott and Keiren Perkins as Board members.

World Olympians Association website can be viewed at  END_OF_DOCUMENT_TOKEN_TO_BE_REPLACED where the latest news and opportunities for Olympians can be found, including registering for their OLY post-nominal letters.

Olympian Clubs seek to connect Olympians through functions and events, support for fellow Olympians in need and to support the current and upcoming Olympians and the ideals of the Olympic movement.

Each Olympian becomes an automatic member of the Olympians Club. Olympic Team Officials are also automatic members but the constitution does not allow them to be eligible for election as President or Secretary.