In 1908, Reginald “Snowy” Baker became the first Australian to compete in Olympic diving. He placed 22nd in the springboard whilst also winning silver in boxing at the same Games.

From 1912 until 1924, plain high diving for men was held as an event. This was a straight dive off the platform with no twists or turns. Australia's Richmond “Dick” Eve won this event in Paris 1924. 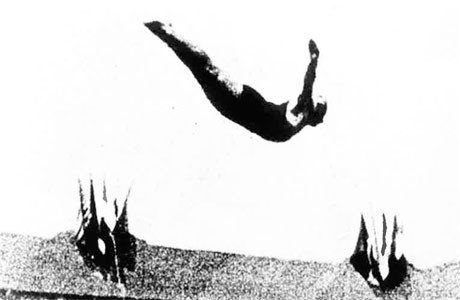 At Sydney 2000, Australia returned to the dais in Olympic diving after more than three quarters of a century. Robert Newbery and Dean Pullar won bronze in the men’s synchronised springboard, as did Rebecca Gilmore and Loudy Tourky in the women’s synchronised platform.

At Athens 2004, Australia was the second most powerful diving nation winning six medals (1 gold, 1 silver and 4 bronze) to China’s nine. Chantelle Newbery's gold medal (ahead of Loudy Tourky with the bronze) in the women's platform was Australia's first Olympic diving gold since Dick Eve in 1924. Chantelle’s husband Robert won two bronze medals in the men's synchronised events to bring his Olympic medal tally to three. Chantelle and Robert became the first Australian husband and wife to win medals at the same Olympic Games.

At the 2008 Games in Beijing, 16-year-old Melissa Wu teamed up with Briony Cole to win silver in the synchronised platform behind Xin Wang and Ruolin Chen from China. One of the greatest Australian stories of the Games came from the diving when Matthew Mitcham produced the highest scoring dive in Olympic history to win the 10-metre platform. In doing so he denied China a clean sweep of all eight diving events on offer.

Brittany Broben ensured that Australia won a medal at its fourth consecutive Olympics when she claimed silver in the women's 10m platform at the 2012 Games. The youngest member of the 410 Australian athletes competing in London, Broben held her nerve to nail a strong last dive and ensure she would stand on the medal dais at her debut Games appearance.

Loudy Wiggins (Tourky) went close to winning her third Olympic medal after making a comeback to the sport when she finished fourth with partner Rachel Bugg in the women's synchronised 10m platform event, while defending Olympic Champion Matthew Mitcham missed out on the men's 10m platform final by one position.

Australia’s 3m Synchro Pair of Anabelle Smith and Maddison Keeney were the most successful members of the diving team at Rio 2016, claiming bronze with their final dive on the opening day of the diving competition. The pair were in fifth place heading into the final dive when a forward two and a half somersault one twist pike secured them the bonze medal.

The greatest divers in Olympic history have been Patricia McCormick and Greg Louganis from the United States and Fu Mingxia from China. McCormick won the women’s springboard-platform double at Helsinki 1952 and Melbourne 1956. Greg Louganis did the same in the men’s events at Los Angeles 1984 and Seoul 1988 and also finished second in the platform diving in Montreal 1976. Fu Mingxia won the women's platform at Barcelona 1992 and Atlanta 1996 and the springboard in Atlanta and Sydney. She also finished second in the synchronised springboard in 2000.

For all individual events, divers select from a number of set dives that have been rated according to their degree of difficulty, or create their own dives which are rated according to a set formula. The elements of the dive that are judged are: approach, take-off, elevation, execution and entry into water.

The dives are scored out of 10 by seven judges. The highest and lowest of the seven scores are eliminated, the five remaining scores are multiplied by the dive’s degree of difficulty and, finally that figure is multiplied by 0.6.

In synchronised diving, the pairs must perform a combination of dives: some have set a degree of difficulty; others have an average of the two degrees of difficulty. A panel of nine judges score the dives. Four of the judges assess the execution of the individual dives; the other five assess the synchronisation of the divers.  The pairs compete in an outright final, each pair doing five dives. 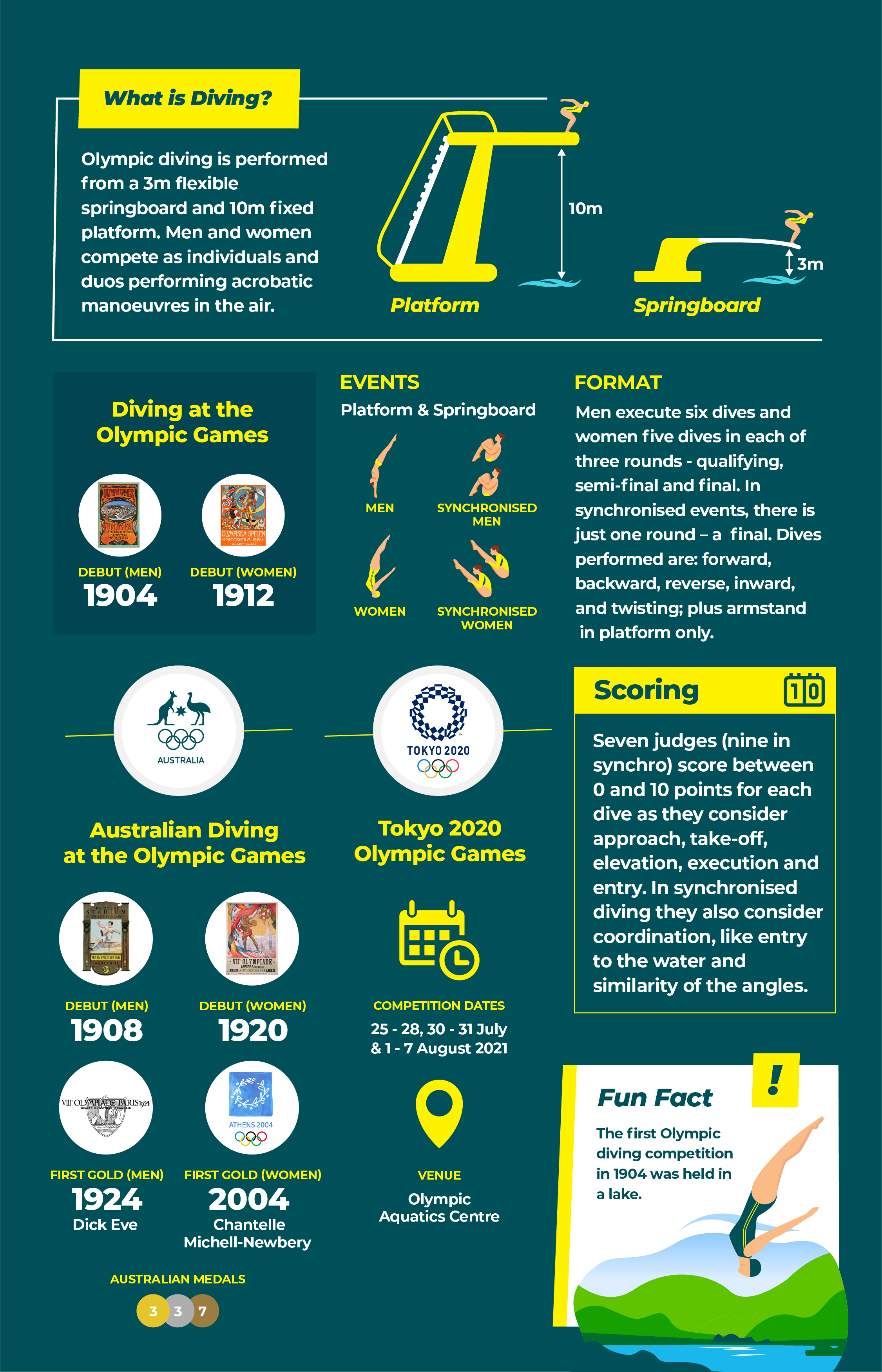 One Minute, One Sport | Diving

END_OF_DOCUMENT_TOKEN_TO_BE_REPLACED

Want to have a go at Diving, or find the nearest club to you?

END_OF_DOCUMENT_TOKEN_TO_BE_REPLACED 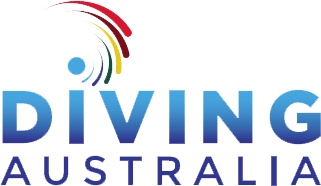