Golf was an Olympic sport in 1900 and 1904 but there were no Australian competitors in either competition. Golf returned to the Olympic programme at Rio 2016 and Australia had four athletes compete in the historic event.

Marcus Fraser and Scott Hend contended the men’s competition, and Minjee Lee and Su Oh lined up in the women’s contest.

All four players missed out on medals, but Fraser, Lee and Oh were in contention in their final rounds. 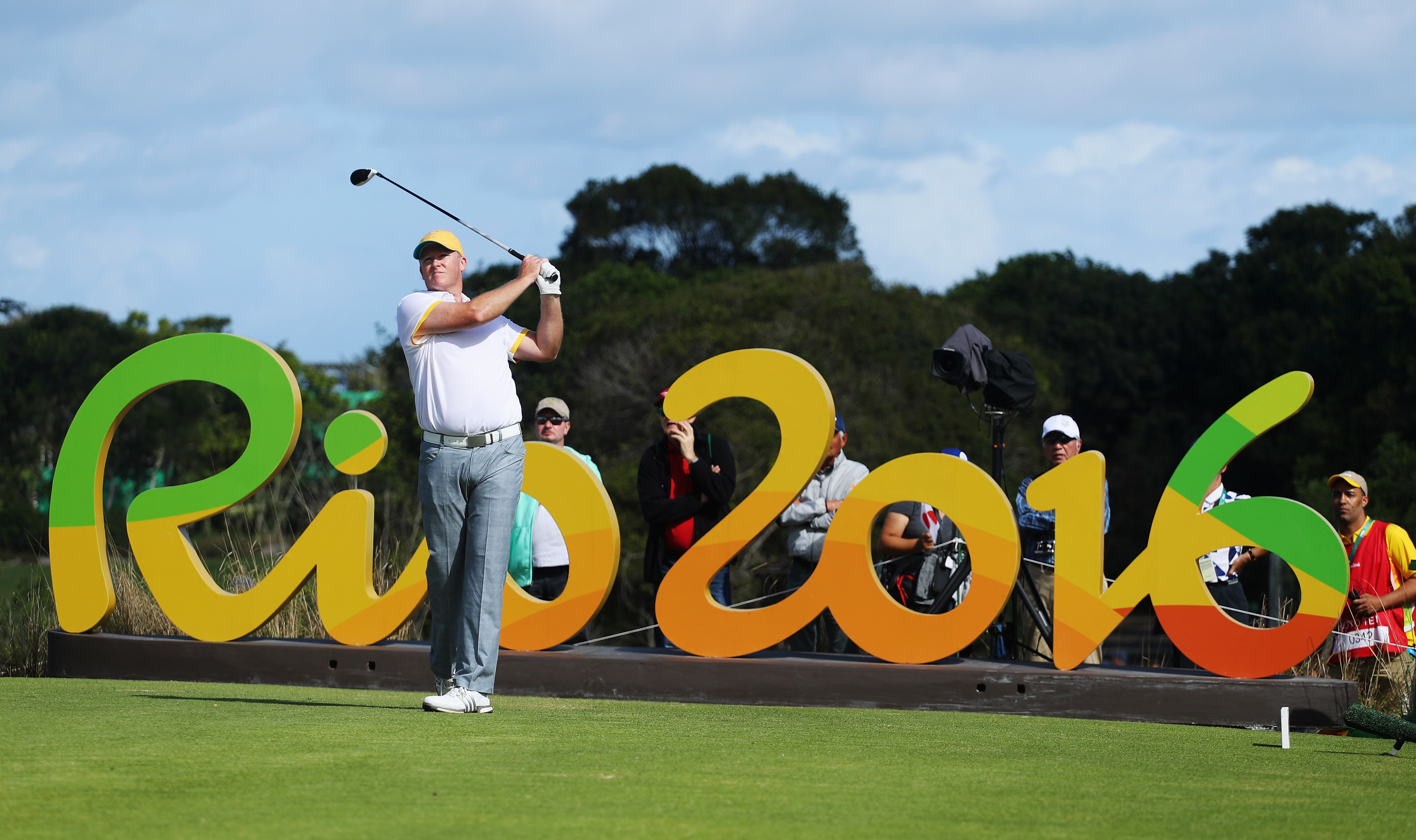 Fraser, the 38-year-old from Corowa, NSW, made history by becoming the first Australian golfer ever to strike a ball in Olympic competition. He proceeded to lead the tournament at the half way mark and well into the third round, eventually ending his debut Games tied for fifth place.

Golf has featured on the Olympic programme twice before, in Paris 1900 and St. Louis 1904.

In 1900 there were two golf events - one for gentlemen and one for ladies. The gentlemen’s event was made-up of three different competitions: a 36-hole event won by American Charles Sands; an 18-hole stroke play event won by teammate Albert Lambert; and a professional contest was played, but only two French pros took part.

The ladies’ event was a 9-hole contest, won by Margaret Abbott of the US. This was the first time that women had competed in the Olympics Games. In 1904 only two countries competed in golf - the United States and Canada.

At the 2009 IOC Session in Copenhagen, golf was re-elected as an Olympic sport with a resounding 63 to 27 vote of support from IOC members.

Golf returned to the Olympic programme in Rio de Janeiro 2016 as a result of a systematic review of the Olympic Programme where the members of the IOC cast a secret ballot for each of the 28 sports on the current summer program. 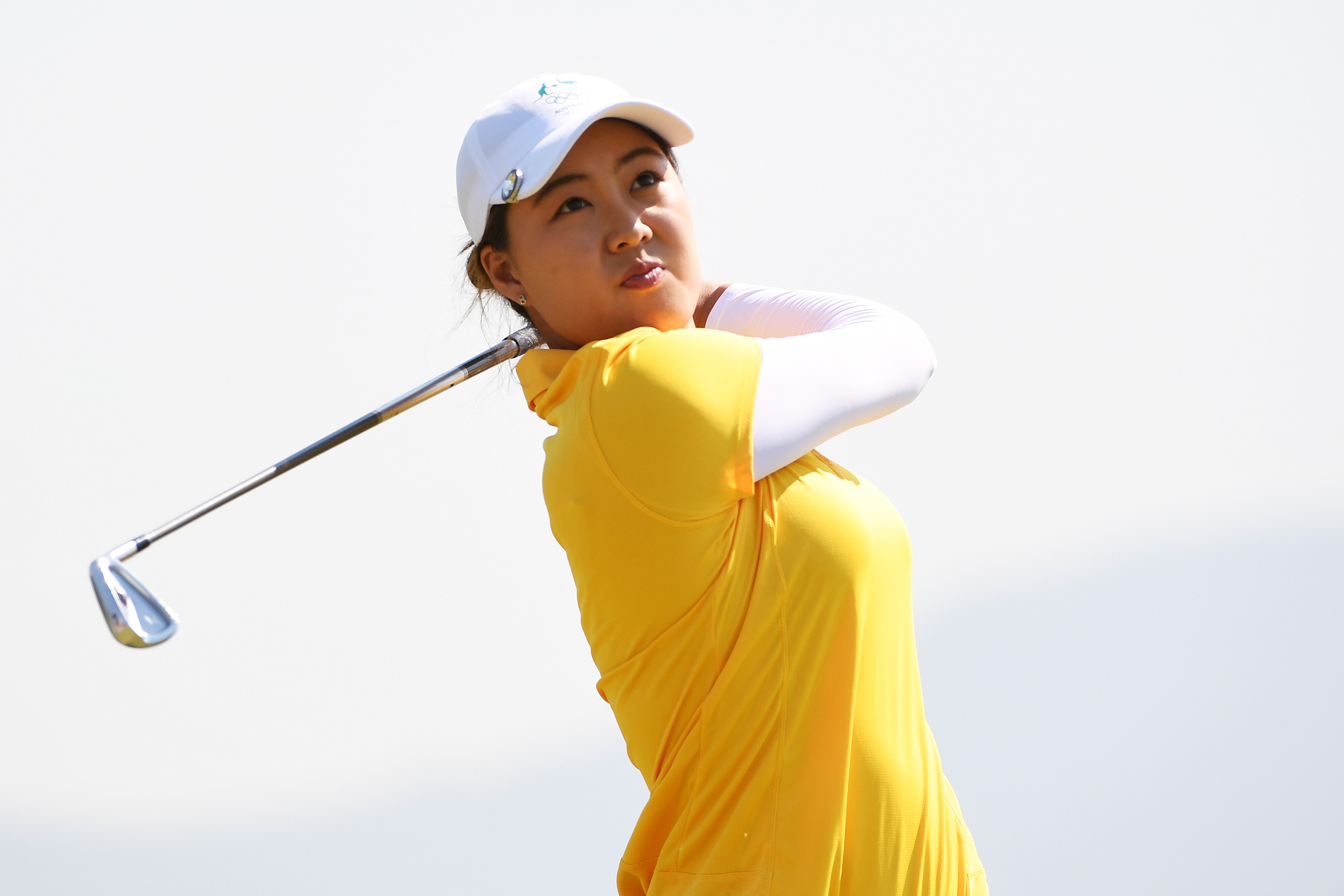 It suggested a field of 60 players for each competition, based on World Golf Rankings. The process will guarantee the top-15 ranked players entry regardless of the number of players from their country, and then limit each country to a maximum of two competitors.

In the event of a tie for either first, second or third place, a three-hole playoff will determine the medal winner(s). 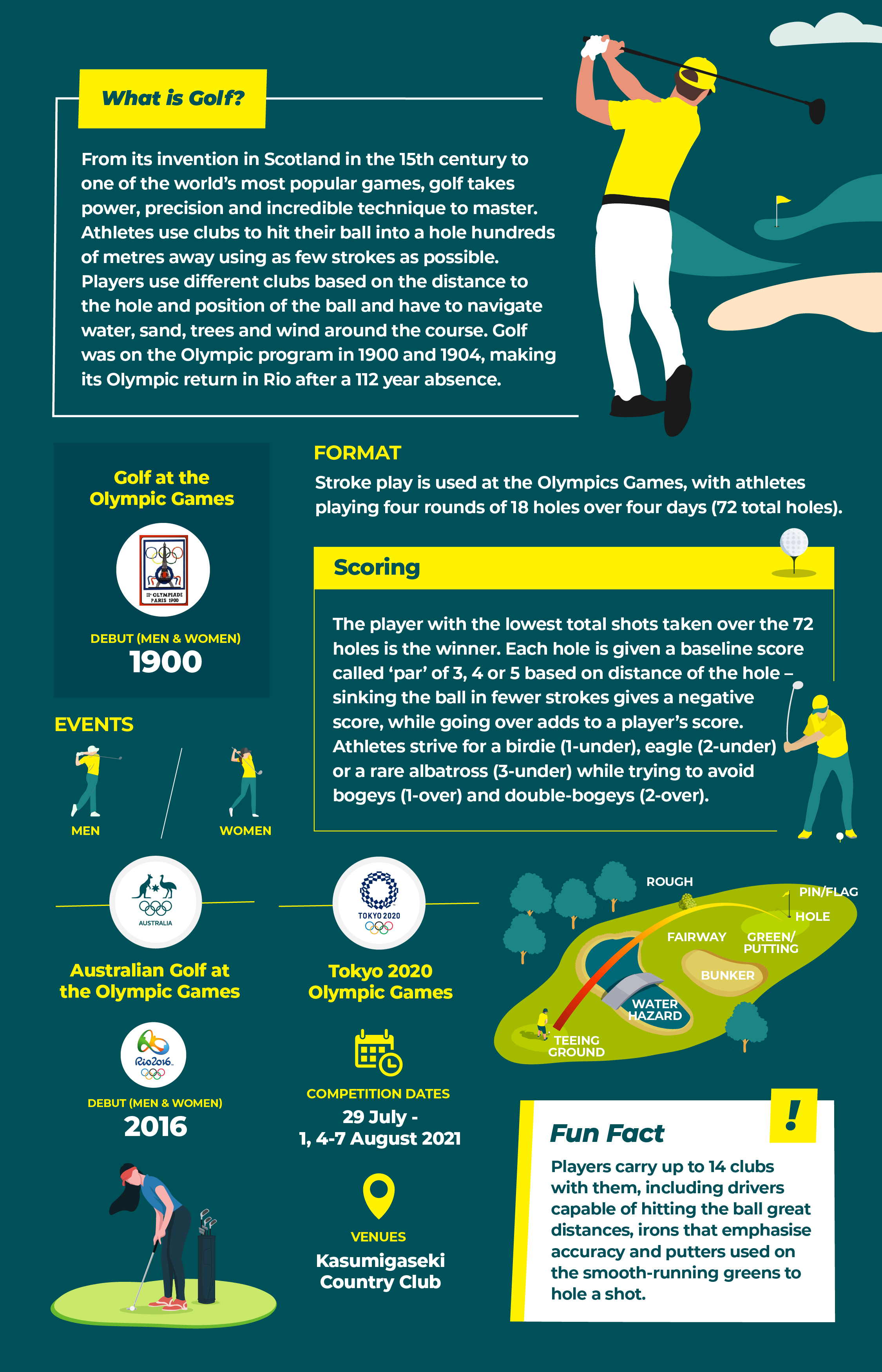 One Minute, One Sport | Golf

END_OF_DOCUMENT_TOKEN_TO_BE_REPLACED

Want to have a go at Golf, or find the nearest club to you?