The first Australian Olympic swimmer was Freddy Lane in Paris 1900. Swimming in the River Seine, Lane won the 200 metres freestyle and the obstacle race over the same distance. The next gold medals came in Stockholm 1912 when Sarah “Fanny” Durack and Wilhelmina “Mina” Wylie finished first and second in the inaugural women’s swimming race, the 100m freestyle. 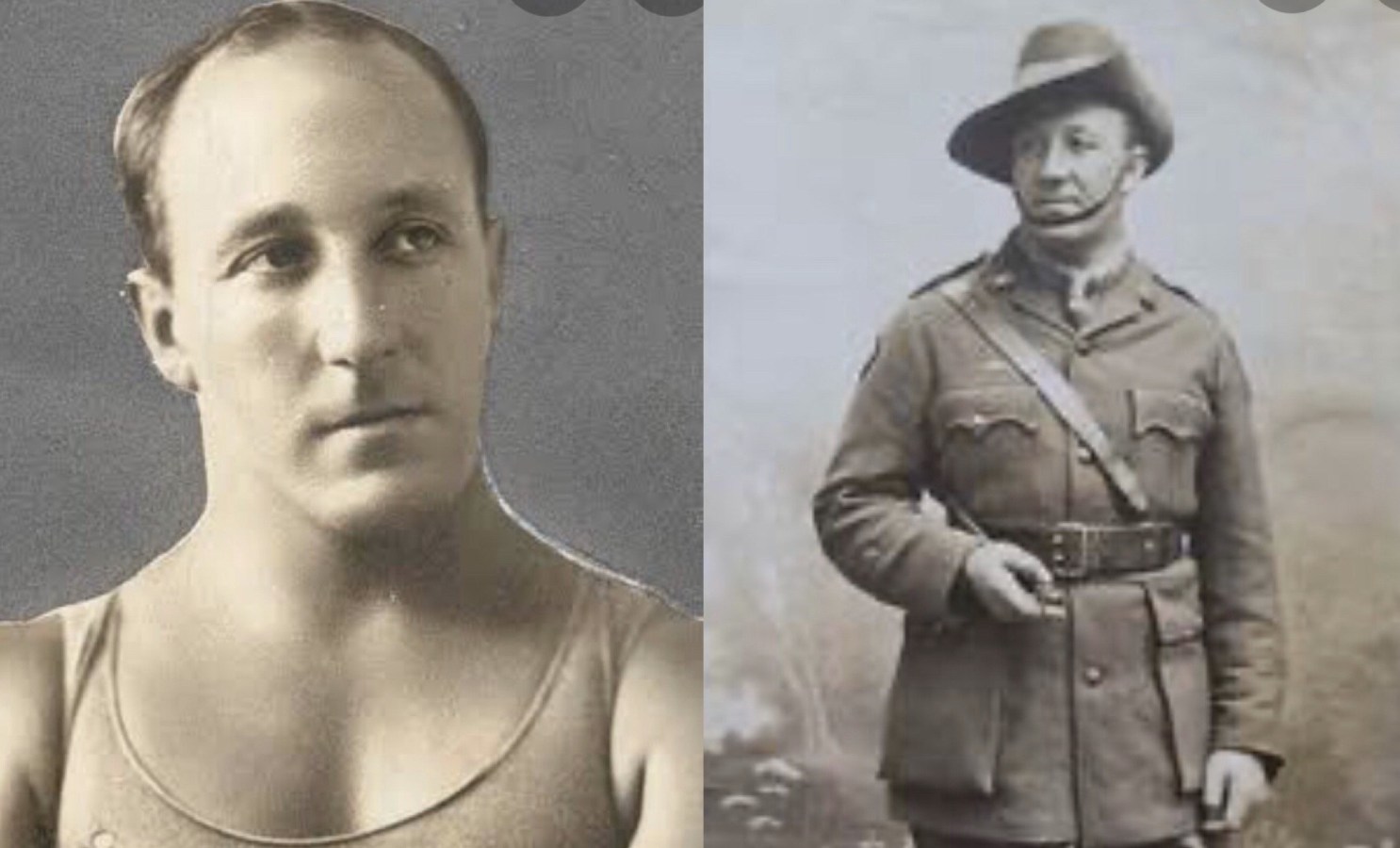 At Paris 1924 Andrew “Boy” Charlton shattered the world record on the way to becoming the first of a long line of Australians to win the 1500m freestyle.

Eight years later, Clare Dennis became the first Australian to win a medal in a non-freestyle swimming event when she won the women’s 200m breaststroke at Los Angeles 1932. The next gold medal came twenty years later in Helsinki when John Davies won the 200m breaststroke.

The rarefied atmosphere in Mexico City 1968 didn’t stop Michael Wenden taking on and beating the powerful Americans in the 100m and 200m freestyle. Lyn McClements was also a winner, in the women’s 100m butterfly.

At Munich 1972, Shane Gould dominated with medals in five individual events. Gould won the 200m and 400m freestyle and the 200m individual medley, took silver in the 800m and bronze in the 100m freestyle. Other winners in Munich were Gail Neall in the women’s 400m individual medley and Beverley Whitfield in the women’s 200m breaststroke. Brad Cooper won the men’s 400m freestyle after the original winner, Rick DeMont of the United States, was disqualified for taking a prohibited substance in his asthma medication.

Kieren Perkins won the 1500m at Barcelona 1992 and Atlanta 1996. In finishing first in the 200m butterfly in Atlanta, Susie O’Neill became the first Australian woman since Michelle Ford to win an Olympic swimming title. 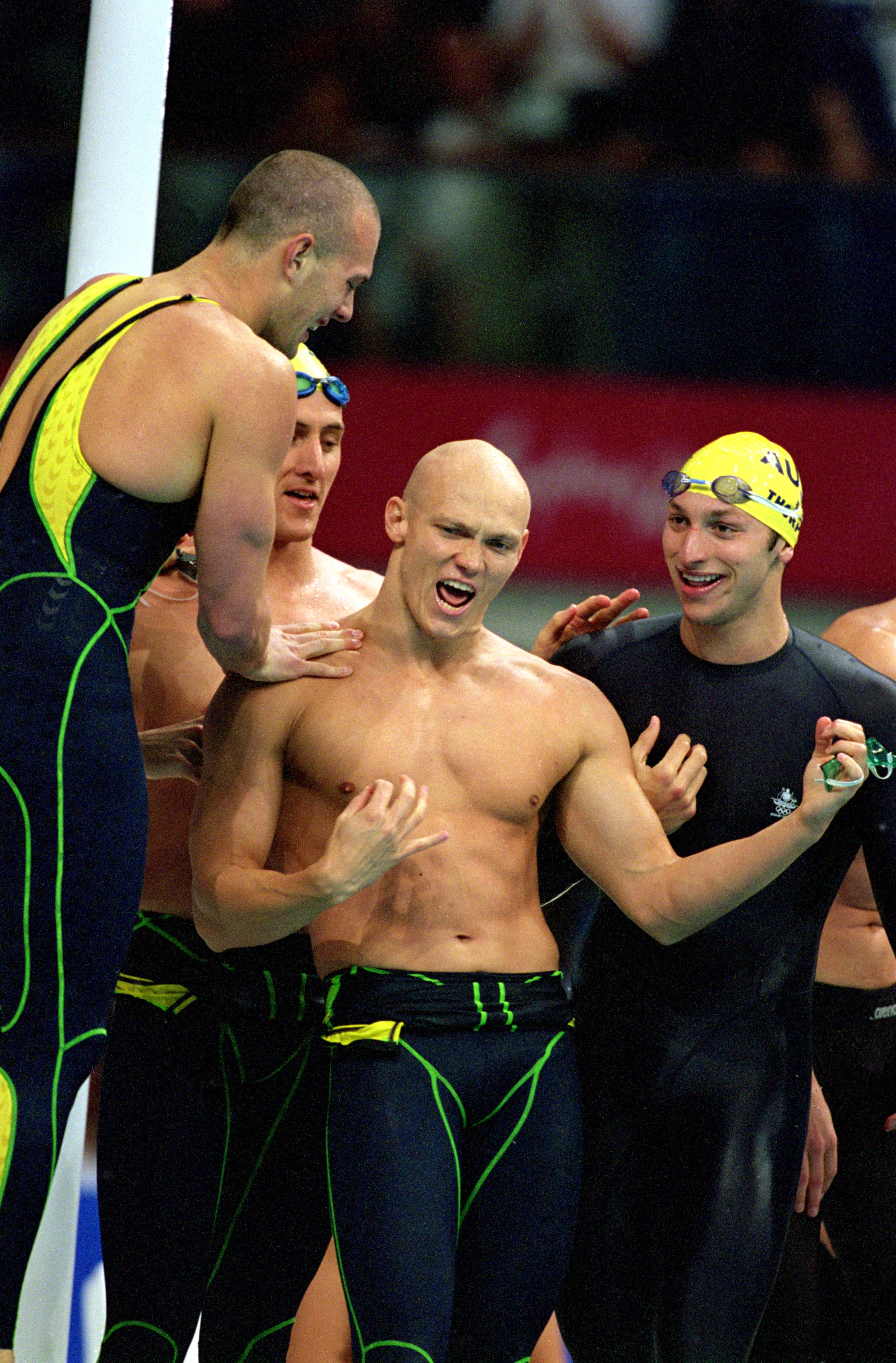 Australia was again a dominant force at Beijing, taking a host of medals in the iconic 'Water Cube' venue.

Jones then took her total Olympic medal haul to eight, winning two gold and one silver with Trickett and Schipper also adding to their swags of medals. In the men's events there were no gold medals but some hard fought silvers went to Grant Hackett in the 1500m freestyle, Eamon Sullivan in the 100m freestyle, Brenton Rickard in the 200m breaststroke and the 4 x 100m medley relay team.

Australia’s gold in the pool at the London 2012 Games came from the women’s 4x100m freestyle relay team. Alicia Coutts, Cate Campbell, Brittany Elmslie and Melanie Schlanger raced the final on the opening night of competition in London.

Coutts and the Australians also won silver in the 4x100m medley and 4x200m freestyle relays, with the men’s 4x100m medley relay claiming bronze. 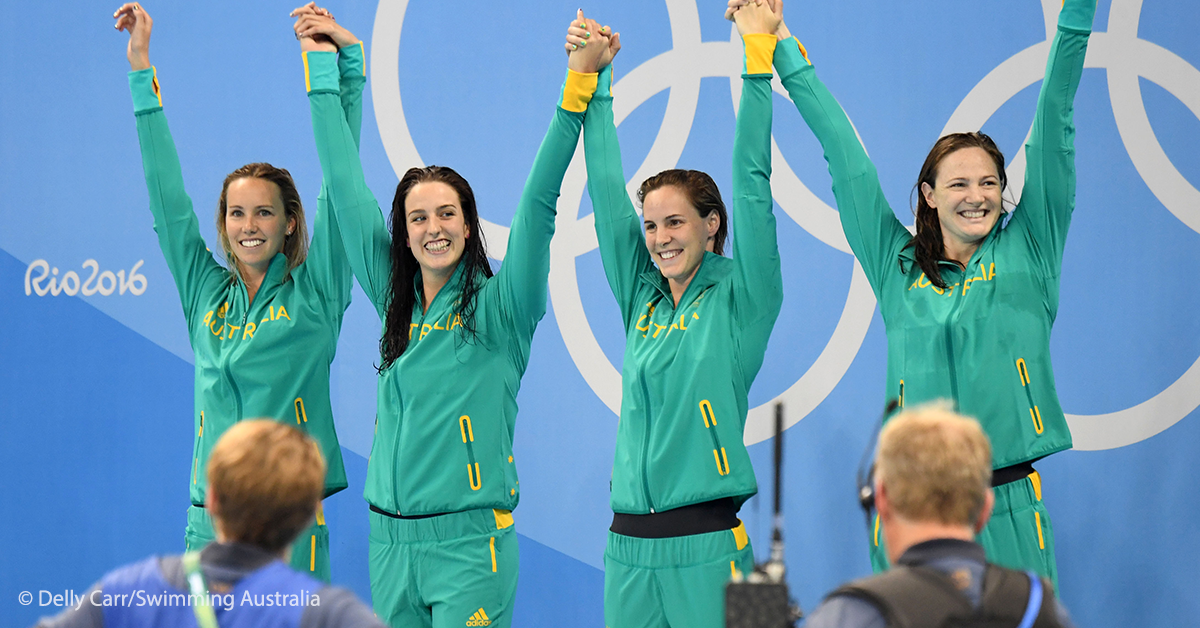 The Australian Swimming Team wrapped up their 2016 Olympic campaign with a total of 10 medals. Mack Horton won the first gold medal of the Games in the men’s 400m freestyle.

The other individual gold went to 18-year-old debutant Kyle Chalmers who was in seventh place at the half way mark of the men’s 100m freestyle, before unleashing a whirlwind finish to become Australia’s youngest Olympic Swimming Champion since Ian Thorpe in 2000.

A notable mention to Jarrod Poort who sprinted from the gun of the men’s 10km marathon open water race at Copacabana to open up a lead of almost a minute at the 2.5km mark. He held onto the lead for the first 9km of the event, before it unraveled for Poort and the pack eventually swallowed him up as he finished in 21st place.

Swimming has featured in every edition of the Games since 1896. Early Olympic events were conducted in freestyle (crawl) or breaststroke. Backstroke was added as of 1904. In the 1940s, breaststrokers discovered they could go much faster by bringing both arms overhead together. This was soon banned in the breaststroke, but became the butterfly stroke, which is now the fourth stroke used in competitive swimming.

Each race has a maximum of eight swimmers. Preliminary heats in the 50m, 100m and 200m lead to semi-finals and finals based on the fastest times. In relays and individual events of 400m or more, the eight fastest finishers in the preliminaries advance directly to the finals. 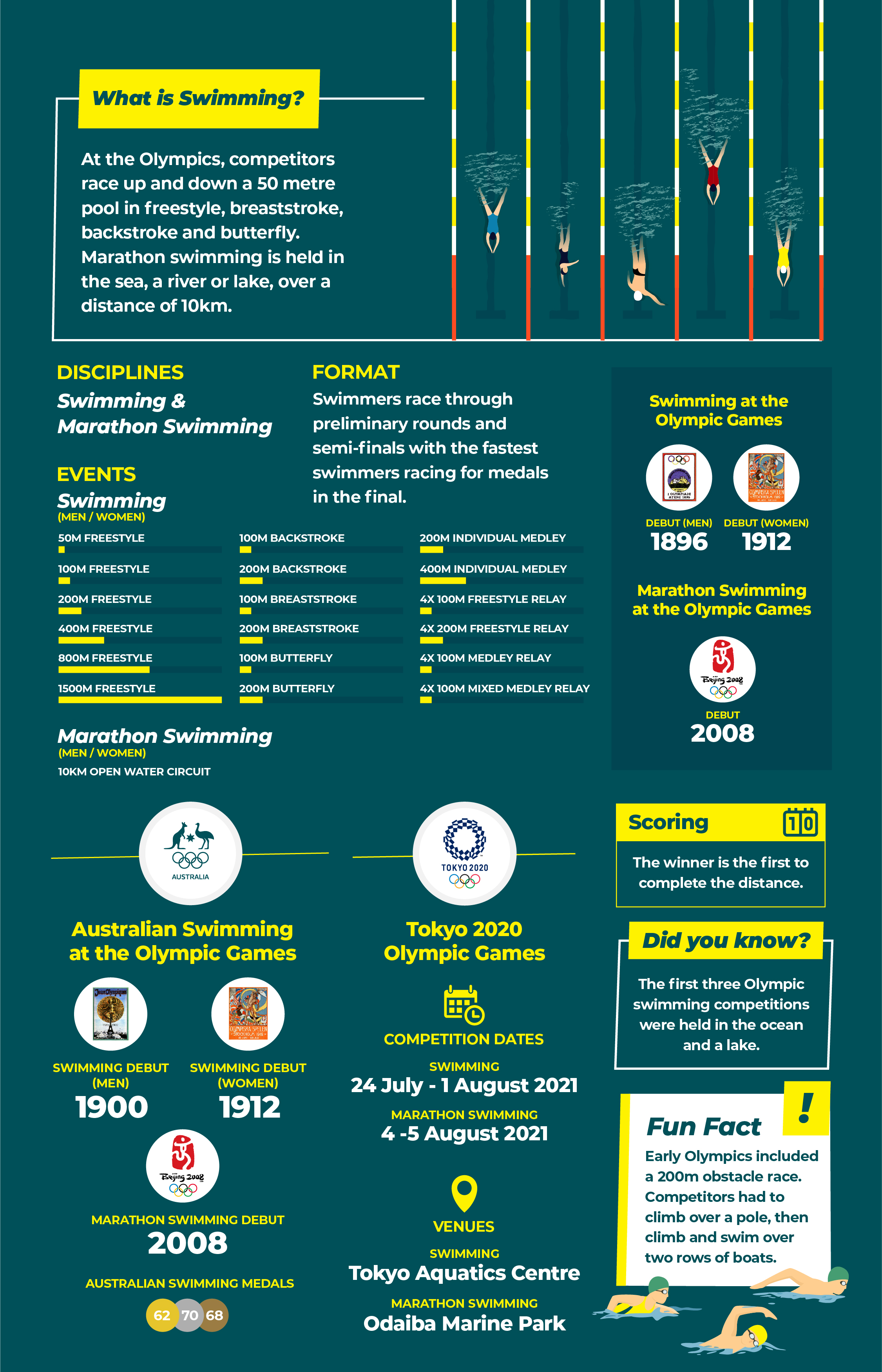 One Minute, One Sport | Swimming

END_OF_DOCUMENT_TOKEN_TO_BE_REPLACED

Mack Horton on building confidence and finding your happy place