Three Australians have won medals in freestyle events at the Olympics. In Los Angeles 1932, Eddie Scarf was third in the light-heavyweight division.

Twelve years later in London, Dick Garrard won a silver medal as a welterweight and Jim Armstrong won a bronze medal in the heavyweight division.

Garrard is the only wrestler to be inducted into the Sport Australia Hall of Fame. Australia has never won a Greco-Roman Olympic medal. 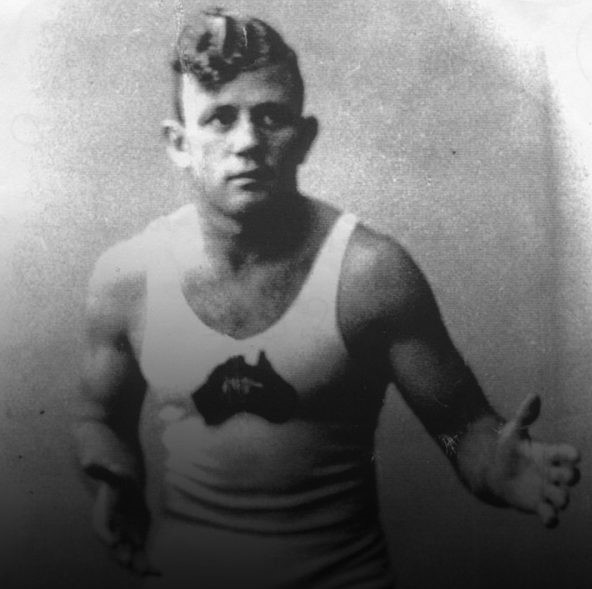 Farzad Tarash was Australia's only wrestler to qualify a quota spot for Australia for the London Games after booking his ticket to the 2012 Games by finishing in the top two of his division at the African and Oceania Qualifying Tournament.

Competing in the U/60kg division in London, Tarash had a bye through to the quarterfinals where he went down to North Korea’s Jong Myong Ri 3-0. 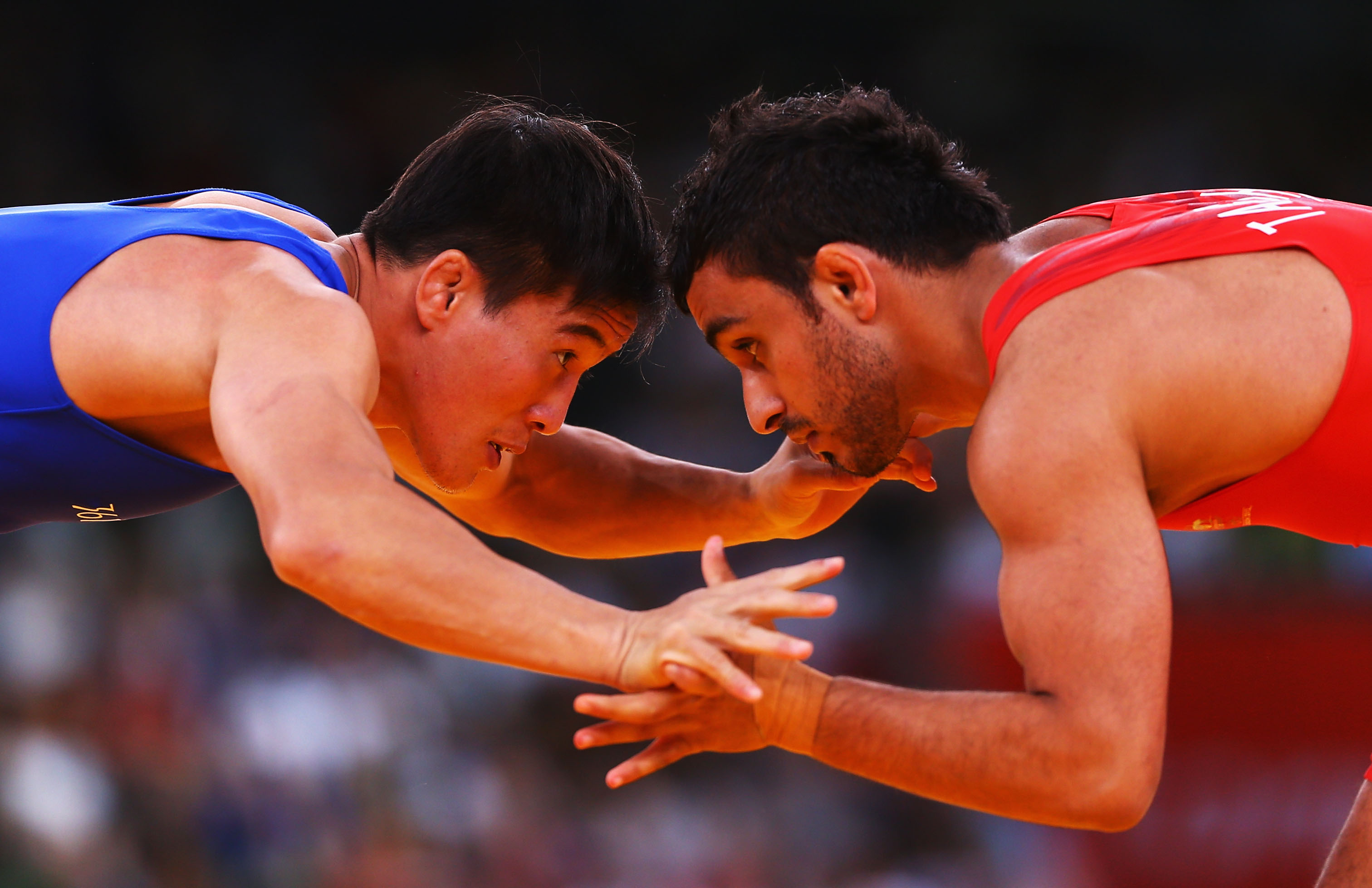 Some form of wrestling has featured at every modern Olympic Games, except for Paris 1900. Greco-Roman wrestling has been on every Olympic program except Paris (1900) and St Louis (1904).

Freestyle wrestling, which rose to popularity in Great Britain and the United States in the 19th century, made its Olympic debut in St Louis and since then has only missed being an Olympic sport in Stockholm 1912.

Women competed in wrestling for the first time at the 2004 Athens Olympics, in four freestyle weight categories. Australia was first represented in women's wrestling in Beijing 2008 by Kyla Bremner where she finished 17th in the 48kg weight class. 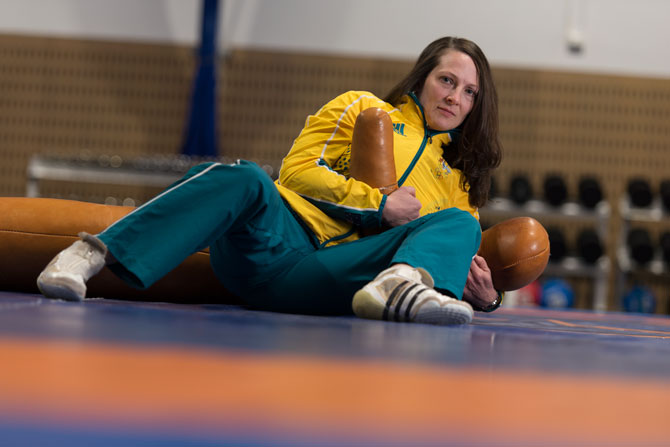 A wrestling bout comprises two three-minute periods, with a 30 second break. Wrestlers are awarded points from officials for technical manoeuvres against their opponent. The person who wins 2 out of 3 periods wins the bout. 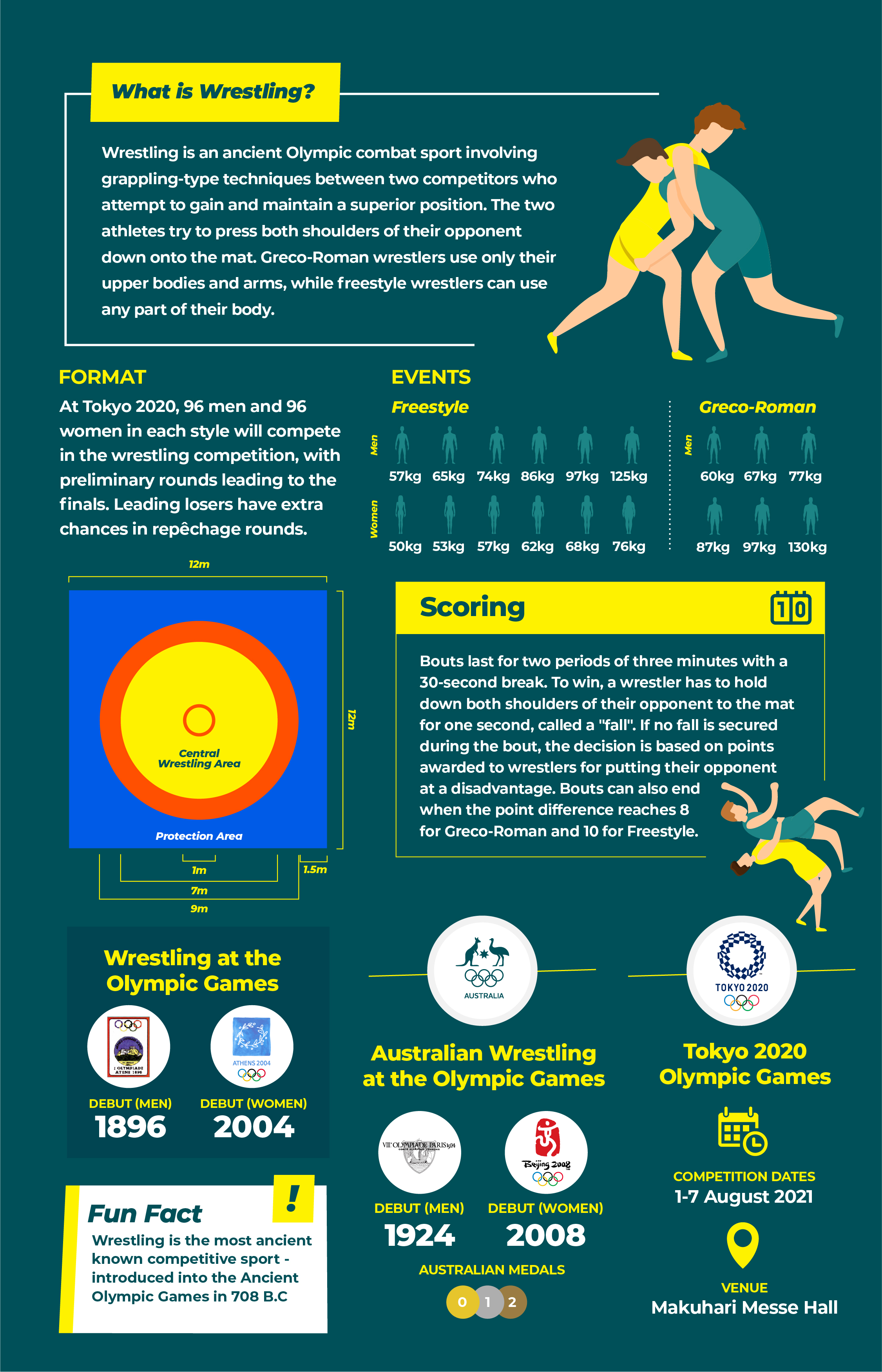 One Minute, One Sport - Wrestling

END_OF_DOCUMENT_TOKEN_TO_BE_REPLACED

Want to have a go at Wrestling, or find the nearest club to you?

END_OF_DOCUMENT_TOKEN_TO_BE_REPLACED 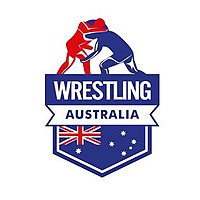