CURLING: Tahli Gill and Dean Hewitt have finished a whirlwind final day in Beijing by knocking off Canada 10-8 in the mixed doubles curling.

They raced to a 7-0 lead against John Morris and Rachel Homan of Canada, but were forced to play a tiebreaking ninth end to put them away for good.

"In mixed doubles it's just so hard to feel safe. It's hard to keep that big lead with so much in play all the time," Tahli said.

"Sorry for giving everyone a heart attack!" 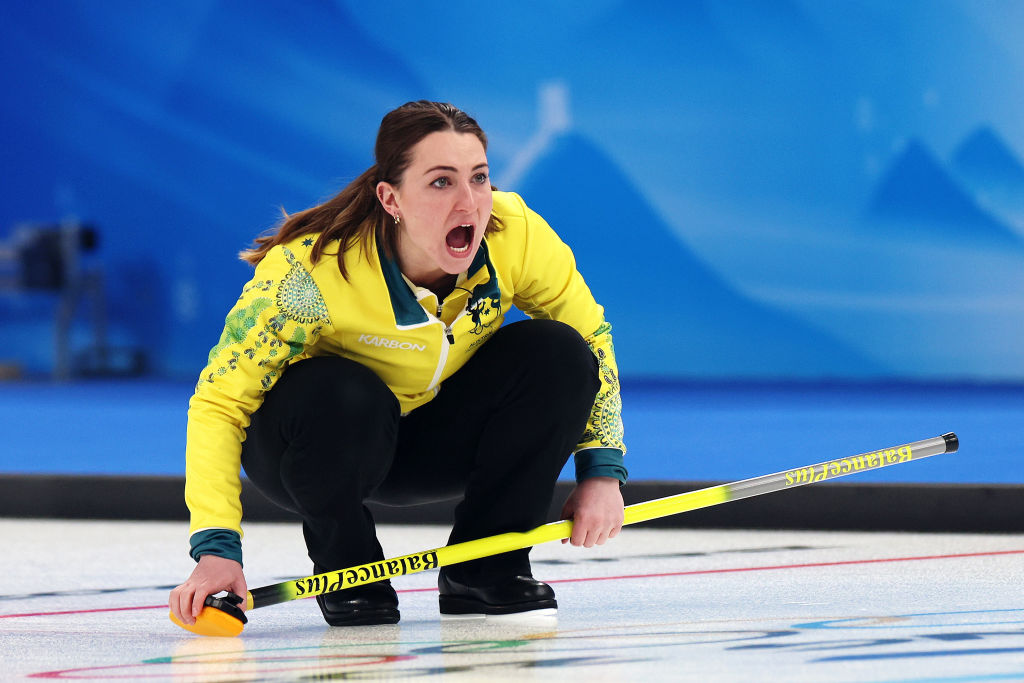 It capped off a remarkable day for the Aussie pair, as they can lay claim to defeating the PyeongChang 2018 mixed doubles gold and silver medallists just hours apart.

After seven tries, END_OF_DOCUMENT_TOKEN_TO_BE_REPLACED . It was a wild match that the Aussie pair dictated when it mattered most to close the game on a 6-0 spurt.

They carried that form into the start of the Canada game, which increased their scoring streak to a combined 13 unanswered points.

END_OF_DOCUMENT_TOKEN_TO_BE_REPLACED that would have seen their two games against Switzerland and Canada be abandoned, which would have sent them home winless.

Speaking after their win over Switzerland earlier in the day, Tahli shed light on their eventful day.

"It has literally been the craziest, craziest 24 hours. My bags are still packed, I only just had time to pull out my uniforms," Tahli said.

"I was ruffling through my bags and ripping clothes out left, right and centre. I played with only one glove on - and it was the wrong one."

Dean had a similar experience, as they thought their Olympic campaign had been cut short.

"It was just crazy, mayhem, getting the uniforms on. The excitement in the (hotel) room was unbelievable," Dean said. 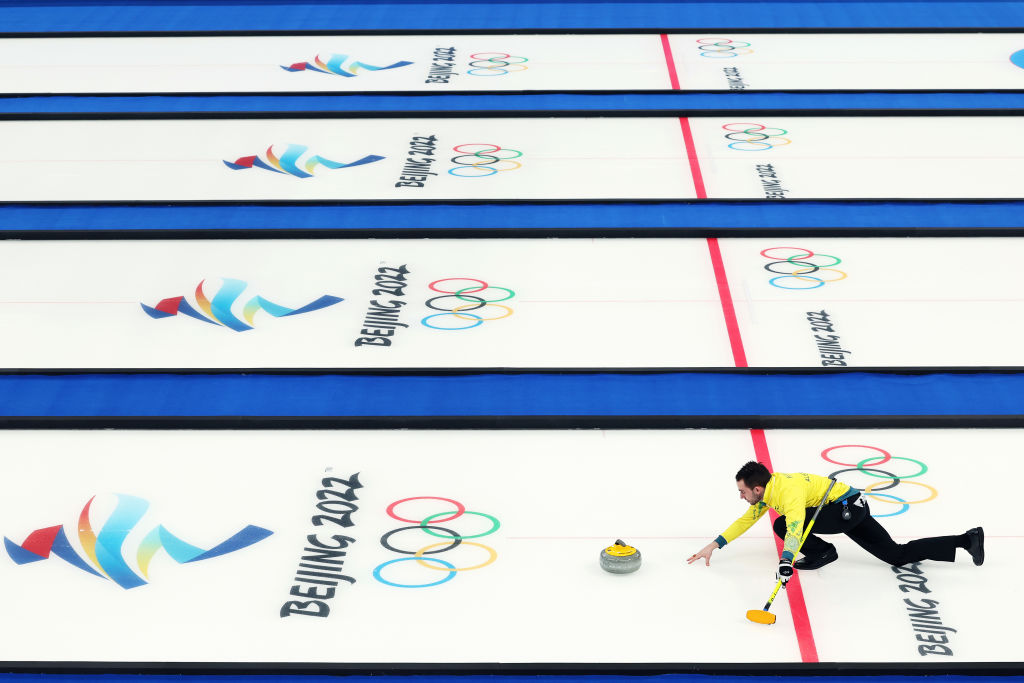 "It was so exciting to be able to get back out on the ice and play these last two games."

"It's one of those things where you don't realise what you've got until it's gone. Once we heard that we could actually play again, it made it extra special for us.

"We were like, ‘Let's embrace the Olympics, embrace what we have and be grateful for it'. Because it's something that can be taken away from you in a moment's notice.

He was taken aback by the reception they received at The Ice Cube.

"It's incredible. You walk out there onto the ice and nearly everyone comes up to you and says, ‘We're so happy that you're out here'. It just shows the camaraderie between curlers here."

The win against Canada carried more significance than most other matches for Tahli and Dean. They were directly competing against Canada's John Morris on the ice, who up until the Games started had been coaching them to qualify for the Olympics.

Morris is a dual Olympic gold medallist that needed to beat the Australians to feature in the mixed doubles semi-finals.

Playing with a weight off their shoulders, Tahli and Dean picked up three points in the opening end against the Canadians. They continued to overwhelm Canada in the second end, stealing two points in the round to give them a perfect start. Canada, desperate for an answer, used up their powerplay but to no avail as Australia stole another point.

Tahli, 22, was the youngest mixed doubles competitor in Beijing and Dean is only 27. The Beijing 2022 Games will be a great experience for them to build on, as their desire to compete at the Olympics has only gotten stronger.

"We came here to win as many games as we could. Unfortunately at the start of the week we couldn't quite make the extra half shot to win those games," Dean said.

"If anything, this whole experience has just made me and Dean so much more motivated. We're just going to knuckle down as soon as we get home and we're not going to stop until we're here again in the next four years."

Australia finished their round robin matches with a record of 2-7. On four occasions they only lost by a single point. In the space of five days they have inspired a nation to fall in love with Curling.