Kookaburras and Hockeyroos Selected for Tokyo 2020

The Australian Olympic Committee has named the 16-person Hockeyroos and Kookaburras teams to take on the world at the Tokyo Olympics, following the official announcement in Perth today.

Emily Chalker will compete at her third Games, with the Hockeyroos boasting seven two-time Olympians and eight debutants, including 19-year-old Amy Lawton, who will become the fourth youngest Hockeyroo to compete at an Olympics.

The teams continue Olympic family traditions, with Brooke Peris cousin to Olympic champion Nova Peris, and Kaitlin Nobbs following in the footsteps of her mother (Lee Capes - 1988 gold), father (Michael Nobbs - 1984) and uncle (Mark Hager – 1988, 1996 bronze) who all represented Australia at the Olympics.

The teams will aim to build on a phenomenal Olympic record of three gold for the Hockeyroos and one gold, three silver and five bronze for the Kookaburras, including Australia's first Olympic medal in hockey last time Tokyo hosted the Games in 1964.

The Kookaburras will launch the Tokyo 2020 competition against hosts Japan on 24 July, with the Hockeyroos' campaign starting on 25 July against Spain.

"Today is a fantastic recognition of the skill and resilience of these teams and players, and I congratulate them on making the Australian Olympic Team for Tokyo," Mr Chesterman said.

"The Hockeyroos and Kookaburras hold a special place in Australia's Olympic tradition and these players will continue to build on that rich legacy. I want to particularly congratulate Eddie Ockenden – the talent, commitment, resilience and drive to make four Olympic Games is truly inspiring and an exceptional achievement. 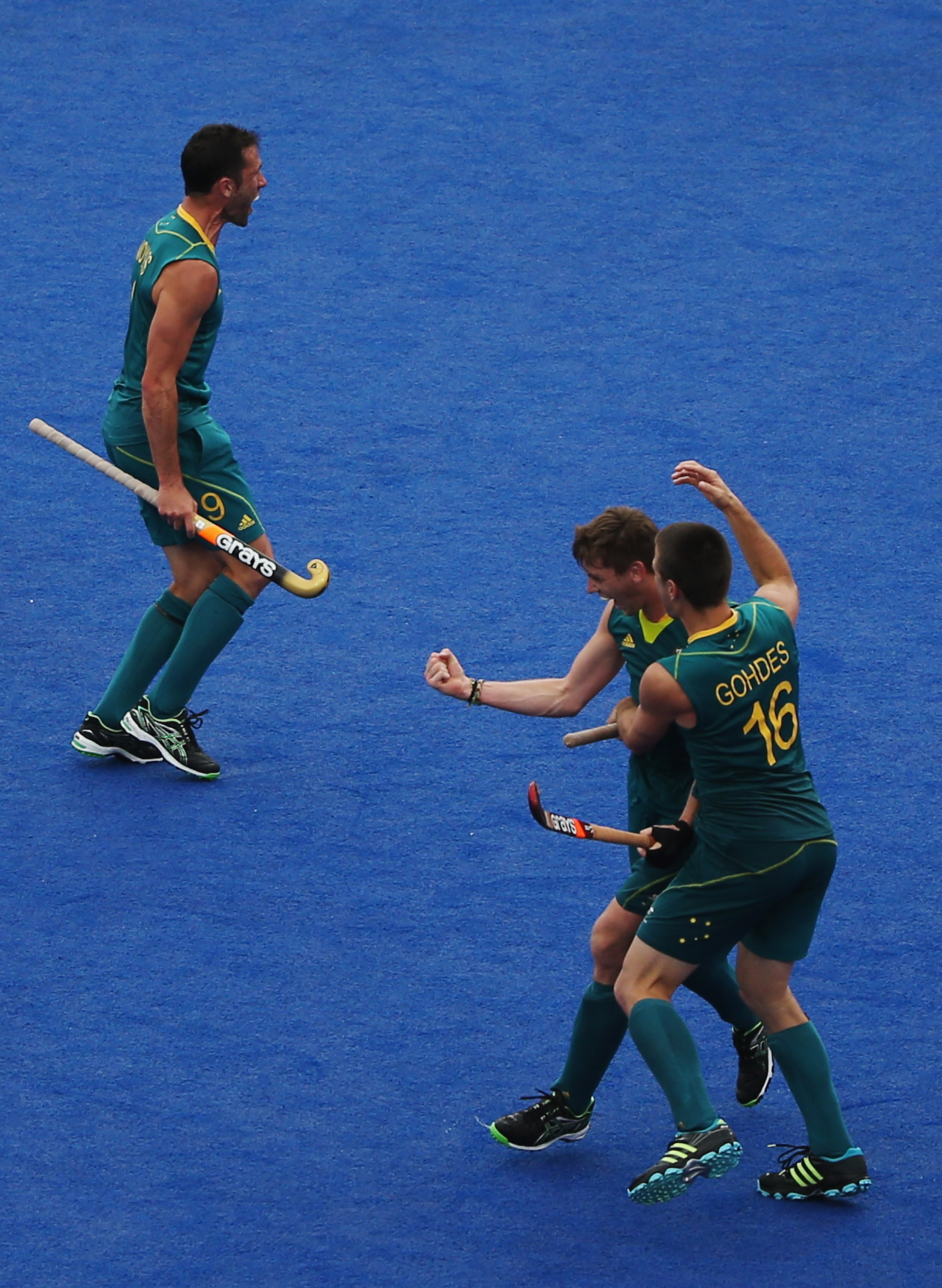 "Thank you to Hockey Australia, the coaching and support staff, and the families, friends and supporters who have been there every step of the way with each of these 32 athletes."

Today's announcement takes the number of athletes selected to 219 of an expected 450.

At his fourth Olympics Tasmanian Ockenden will co-captain the side with Aran Zalewski. 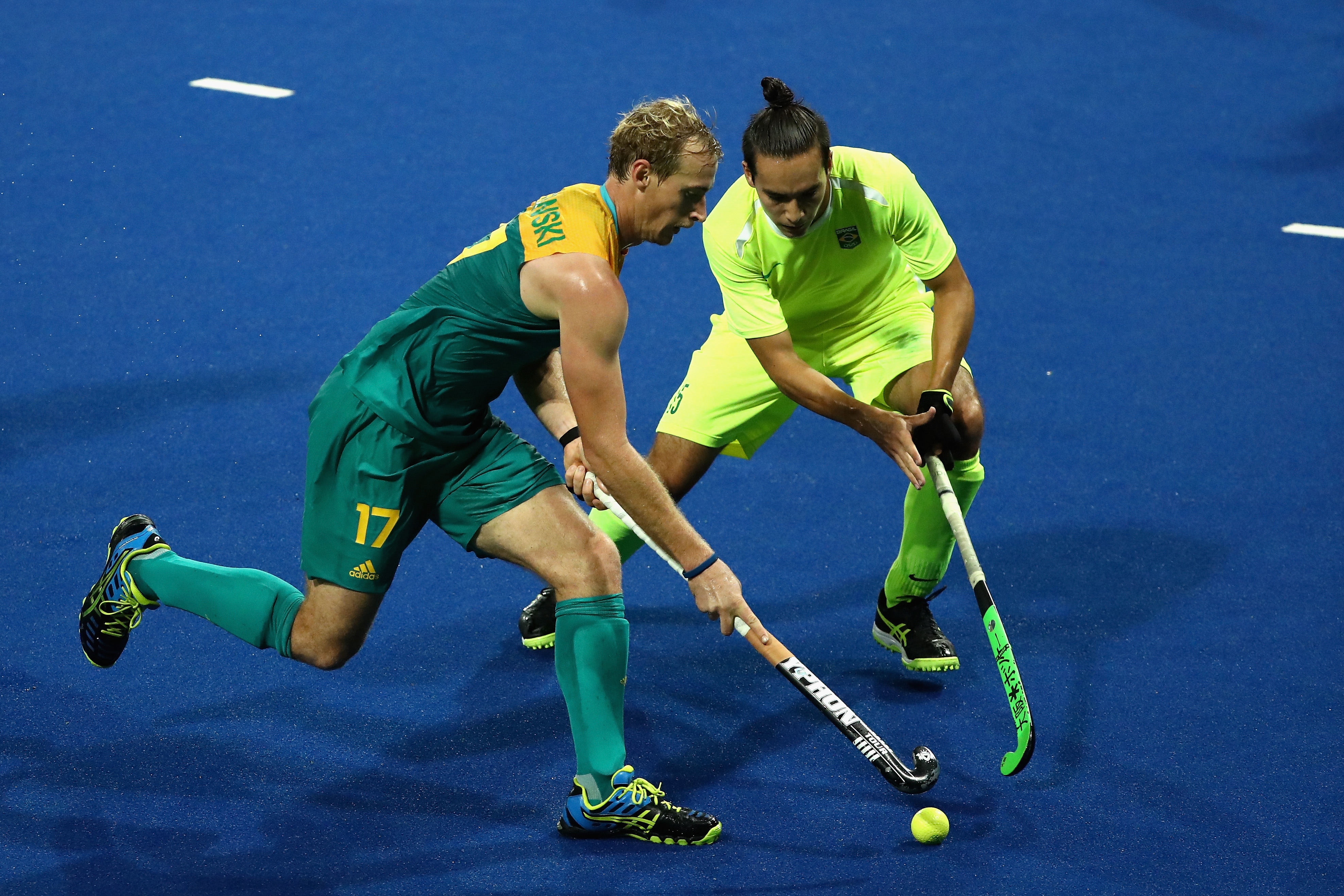 "It's special and humbling to join those great hockey players who have represented Australia at four Olympics," Ockenden said. "It doesn't feel like it's my fourth - I'm still excited to make it and excited about the challenge and opportunity ahead.

"We have a really strong squad - some really good players missed out on selection so our depth is huge in the Kookaburras at the moment. We've got a good mix of experience and some great young guys coming through with plenty of enthusiasm, so we'll be confident - we just have to make sure we're playing our best when we get over there and when it gets to crunch time."

26-year-old Stephanie Kershaw from Townsville was ecstatic to be named for her Olympic debut after injury ruled her out of Rio contention. 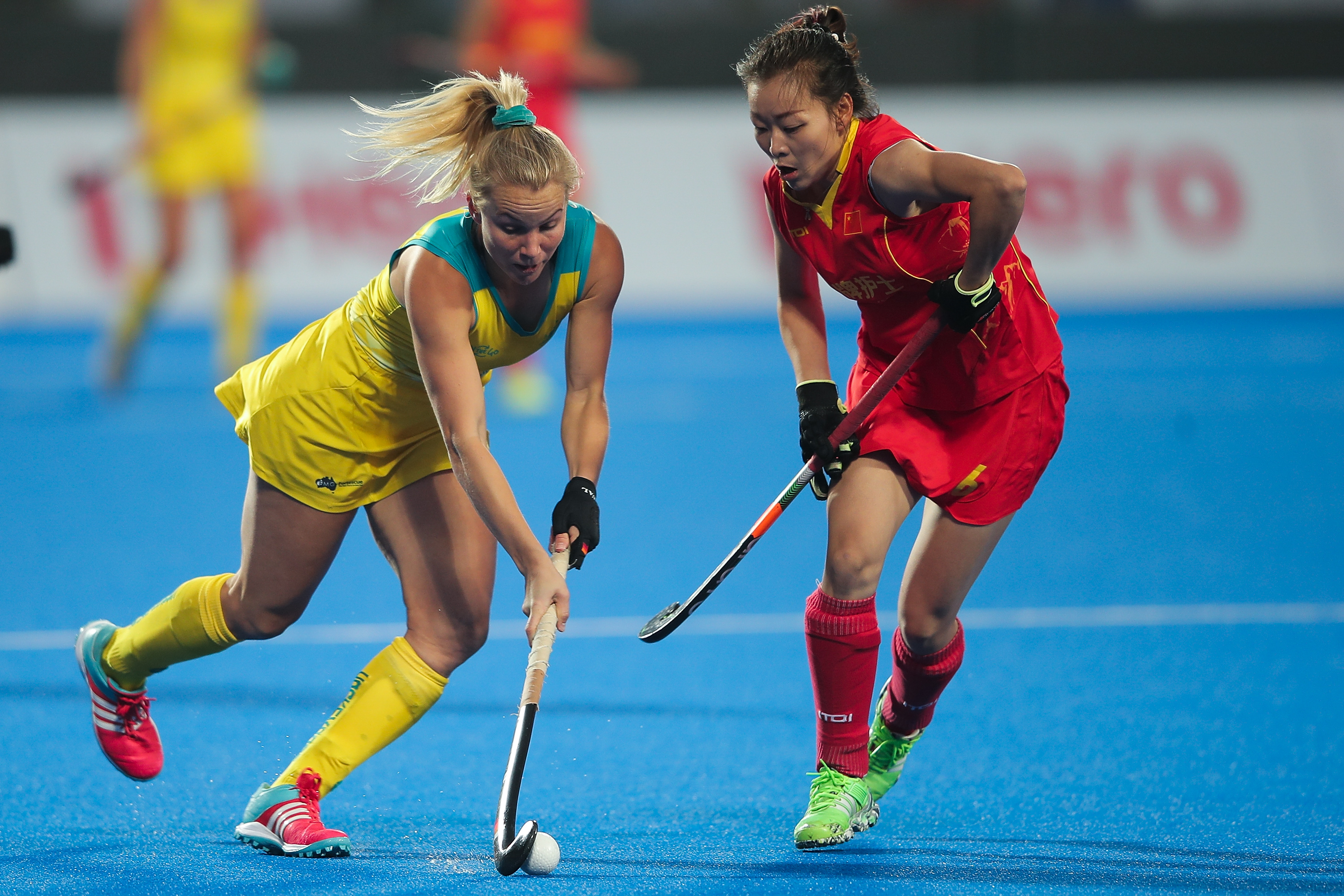 "I'm over the moon and beyond excited," Kershaw said. "It means everything to make this team. It's obviously a different experience this time around, but I'm grateful for the opportunity and that the Olympics are still going ahead."

"This Hockeyroos squad all have our common goal to win a gold medal. It's a really talented group, so it will be awesome to see the kind of performances we can put out in Tokyo."

"Being at our best when we need to be is what it's all about," Batch said. "Our first aim is to qualify for the quarter finals and we cannot underestimate that. We come up against a determined host country first up who will be nicely acclimatised and very eager to perform well in front of their home crowd, so each match generates a different set of circumstances. We're not looking too far past that first match against Japan.

"We have a really committed squad and of course this team announcement brings some elation but also some disappointment in the group. Some players have played well recently and not been selected. We have had limited international matches but the importance and value we place on our daily training environment is also a major part of our assessment."

Hockeyroos head coach Katrina Powell, a two-time Olympic champion with the team in 1996 and 2000, was excited at the potential of this Hockeyroos team.

"There is a lot of talent in this group - a lot of potential, drive, enthusiasm and passion, so if we can harness all of that in what will be really tough conditions in Tokyo, you never know what can happen," Powell said.

"There is some experience that both I and (Assistant Coach) Katie Allen can bring directly to the group. But everyone's Olympic experience is really different, so these players need to be themselves and be authentic.

"Given the matches we've just played against New Zealand and the different combinations on the field in each game, coupled with the team doing well is an indicator of how difficult it was to pick this team. To have those names on the sheet makes Tokyo very real and I'm really excited about the opportunity that's ahead of us."

The selected women's team is subject to a possible appeal from a non-nominated athlete.

The Hockey competition will run from 24 July – 6 August at Oi Hockey Stadium. Find out more about Hockey at the Olympics in the infographic below. 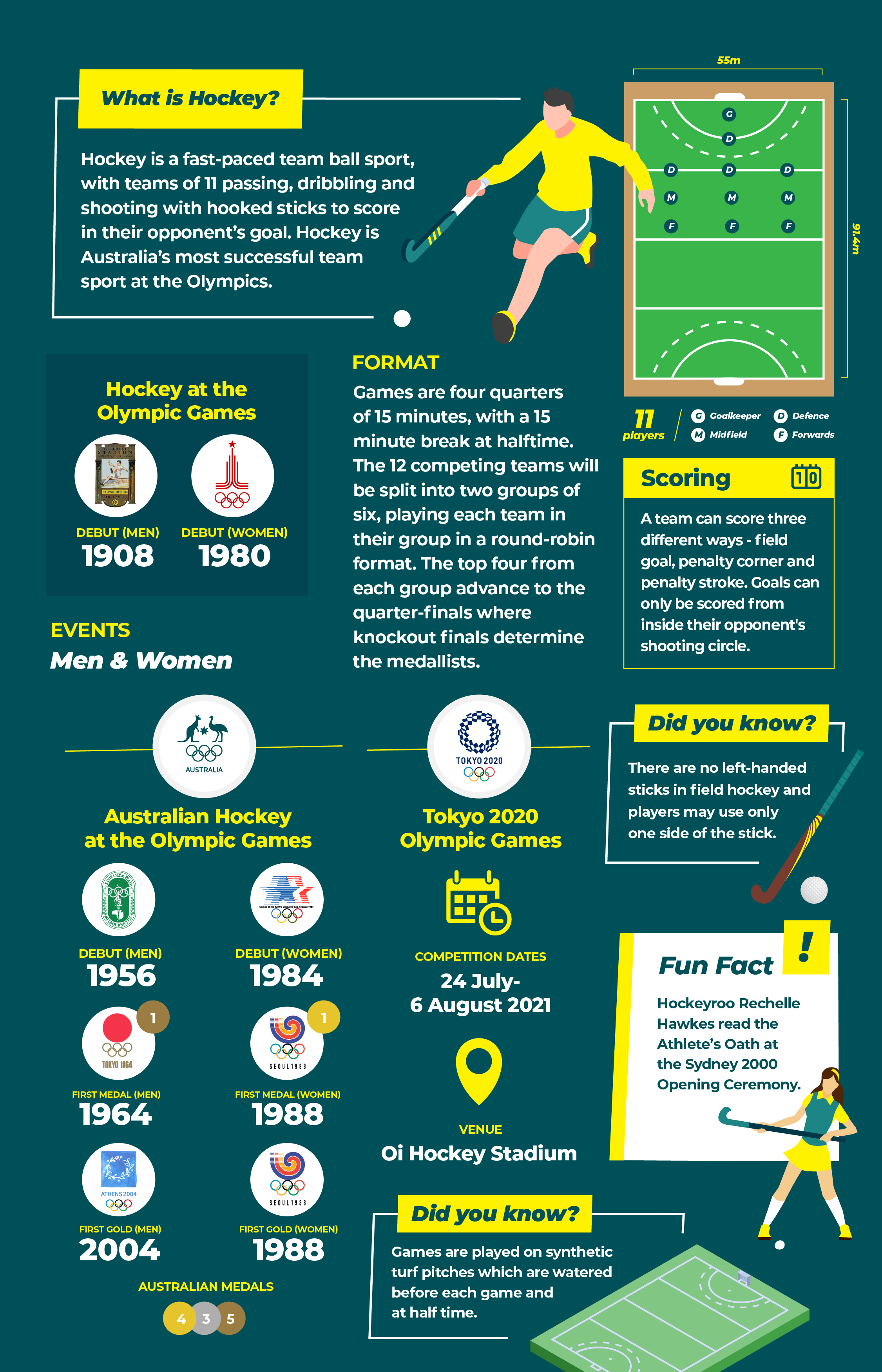