Triple-threat athlete, END_OF_DOCUMENT_TOKEN_TO_BE_REPLACED , has kicked off her new podcast, ‘The [Female] Athlete Project' with the goal of shining a light on women's sport to inspire the next generation and close the gender gap.

Dalton is the epitome of an elite sporting all-rounder.

She began her professional sporting career as a basketballer in the WNBL for the Sydney Flames, before switching to Rugby 7s in 2014.

She helped Australia win the inaugural Rugby 7s gold medal at Rio 2016, where Dalton herself contributed 34 points across the three-day competition. 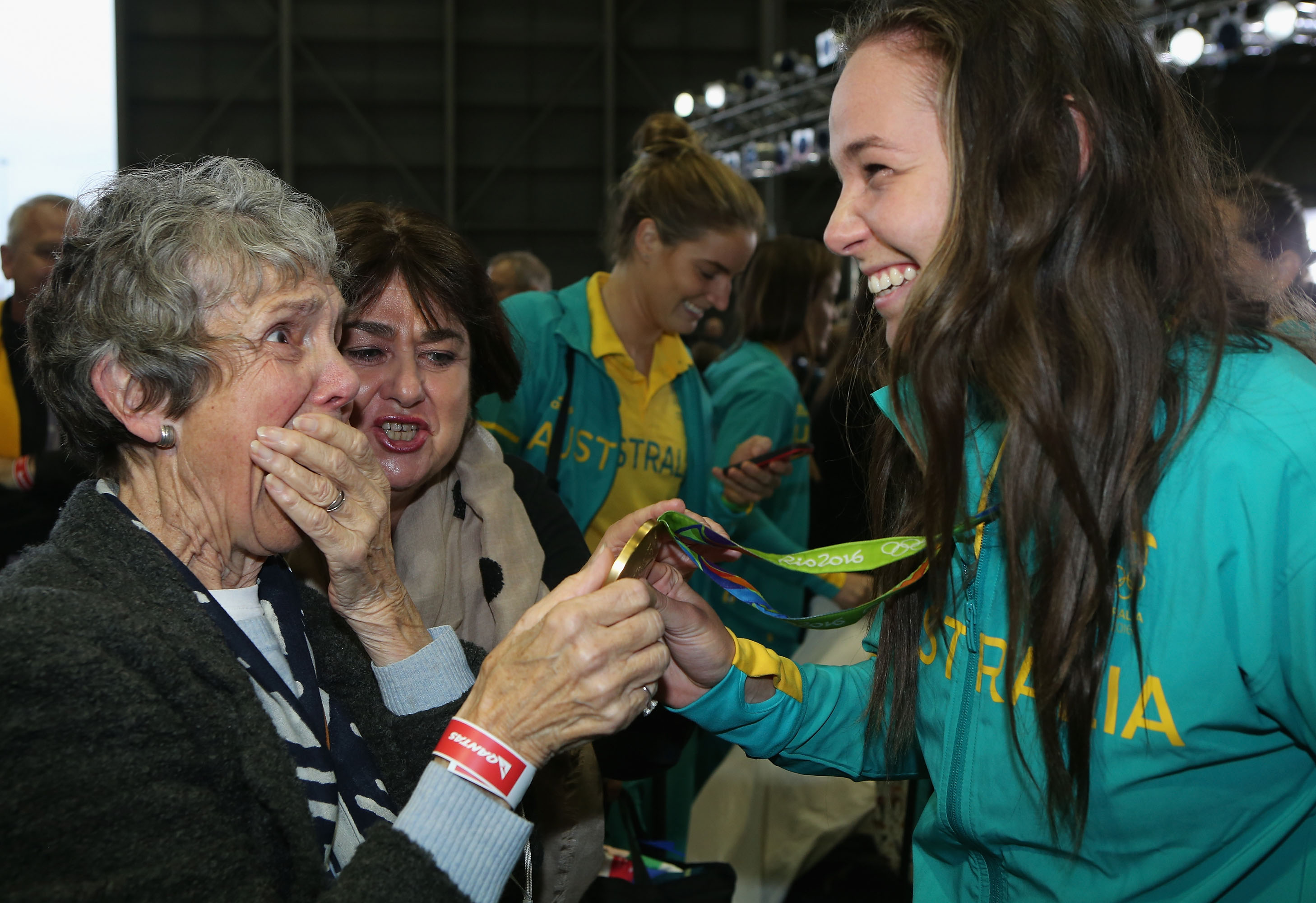 Post-Rio she played AFLW for Carlton, where she played in the 2019 Grand Final in front of 50,000 people.

Most recently, she has re-signed with Rugby Australia to help her teammates defend their Olympic gold medal at next year's Games in Tokyo.

For a long time I've wanted to start this project. I've always had the idea of wanting to contribute something to move towards a more gender equitable future, but was never sure what it was. One of my favourite things to do is to head down to the beach, grab a coffee and the paper, flick to the back page and read about sport. I've had enough of only being able to read about men's sport. So I decided to launch this podcast, where I get the chance to chat to Australia's top female athletes and share their stories. Episode one, with one of my favourite people in the whole world, @elliagreen, is now live, listen wherever you get your podcasts (or via link in bio). @thefemaleathleteproject A big thank you to @bd1, @miikedalton and @bezmerelda for all of your help so far.

When she launched her podcast, Dalton shared in the trailer:

"One of my favourite things to do, is to head down to the beach, grab a coffee and the paper, flick to the back page and read about sport.

"I've had enough of only reading about men's sport, so I've decided to do something about it.

"One day, female athletes will be recognised by their achievements, not by their gender. 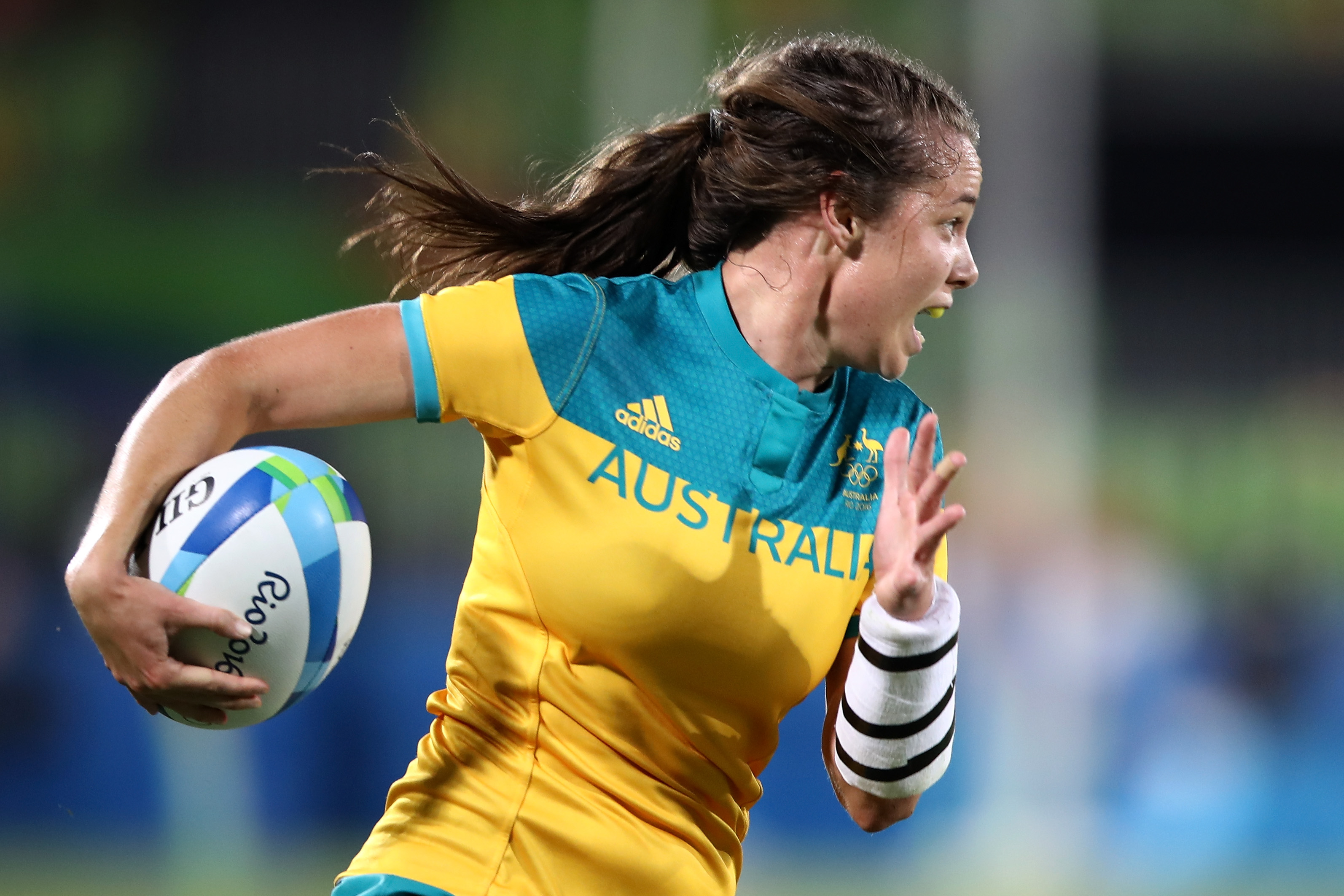 "Until then, I will chat to and share the stories of epic Aussie female athletes."

Dalton's professional experience across three elite sports has contributed to the 27 year-old's well-rounded view of the issues that women in sport face and the lack of gender equality that is consistent across all codes.

"When I played basketball, I was fresh out of high school and wasn't earning much money at all, then coming across to Rugby Sevens, we were on full-time contracts, but again, there wasn't a lot of money in it," she explained.

episode one: @elliagreen and @chloeedalton chat about the moment their team won olympic gold. listen now wherever you get your podcasts (or via link in bio).

"Gender equality is something I'm so passionate about because as a female athlete I've experienced so many things that are frustrating and I often talk with fellow female athletes about how we make a change," she continued.

"We train so hard, we compete and perform at the highest level, but that's not often reflected.

"When I started The [Female] Athlete Project podcast, it was about what I could do to make a difference and what steps I could take towards achieving gender equality and I loved the idea of being able to chat to other female athletes and share their stories." 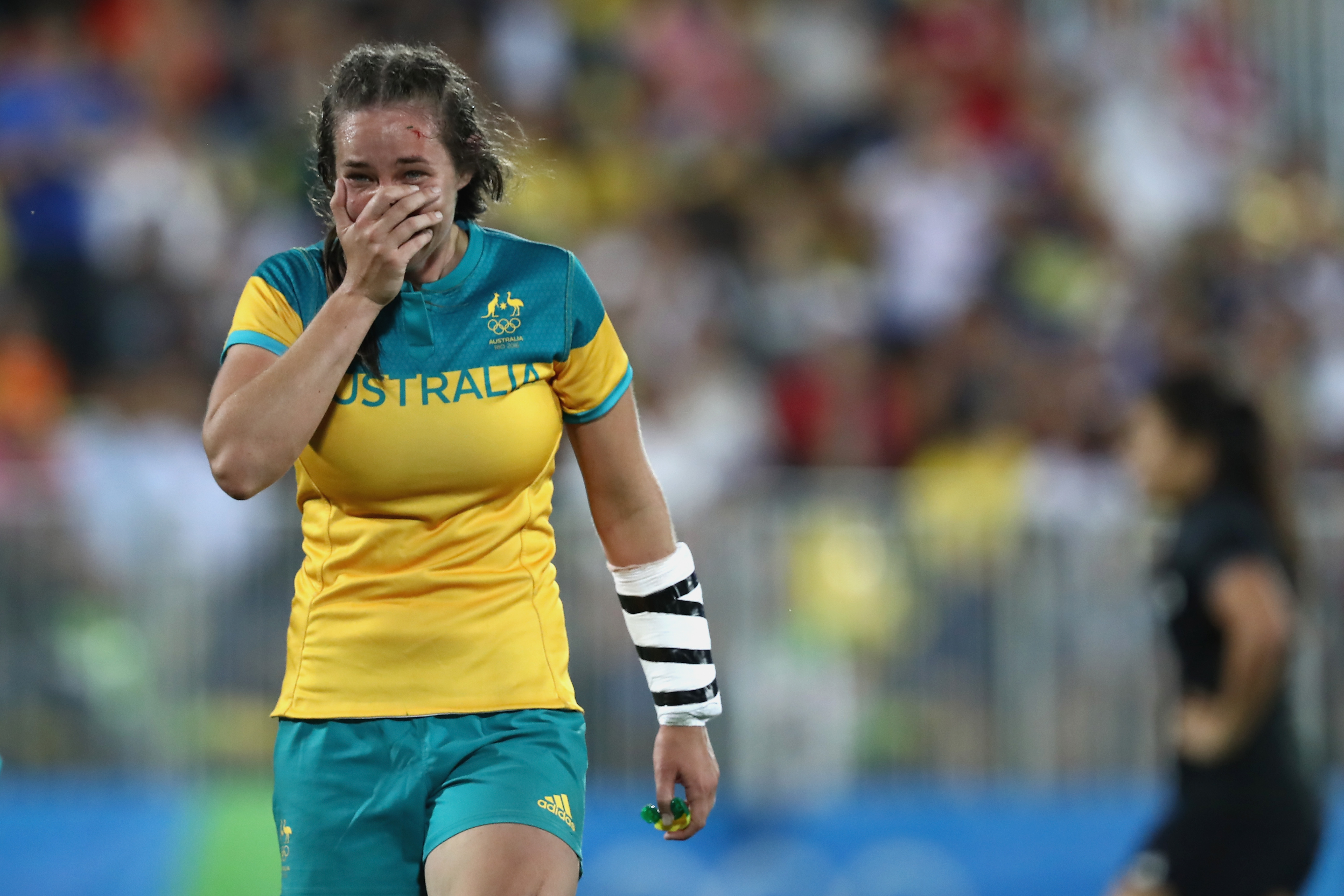 When she's not training for her second Olympic Games in Tokyo next year, Dalton works as a physiotherapist to earn a living.

She says that she hopes through her podcast, that young girls and women are inspired to chase their dreams regardless of what they are and that they feel empowered to push for equality.

A post shared by the [female] athlete project (@thefemaleathleteproject) on Oct 7, 2020 at 9:49pm PDT

"I want this generation and the next to be able to listen to this podcast and feel inspired.

"Not necessarily to become an athlete, but to chase whatever dreams they want to achieve.

"To see and hear about these incredible, powerful women going out and achieving these really cool things, and to one day, see that distinction where women are recognized as equal not only as sportspeople but in general, would be amazing."

You can listen to The [Female] Athlete Project END_OF_DOCUMENT_TOKEN_TO_BE_REPLACED .