Alannah Mathews grew up surrounded by gymnastics and has gone on to compete multiple times nationally and internationally. Alannah started the sport at just 8-years-old, inspired by her mother who had previously competed in the sport. She moved from Western Australia to Brisbane, Queensland, where she now practices her gymnastics with Premier Gymnastics in the Australian Senior Gymnastics Group. 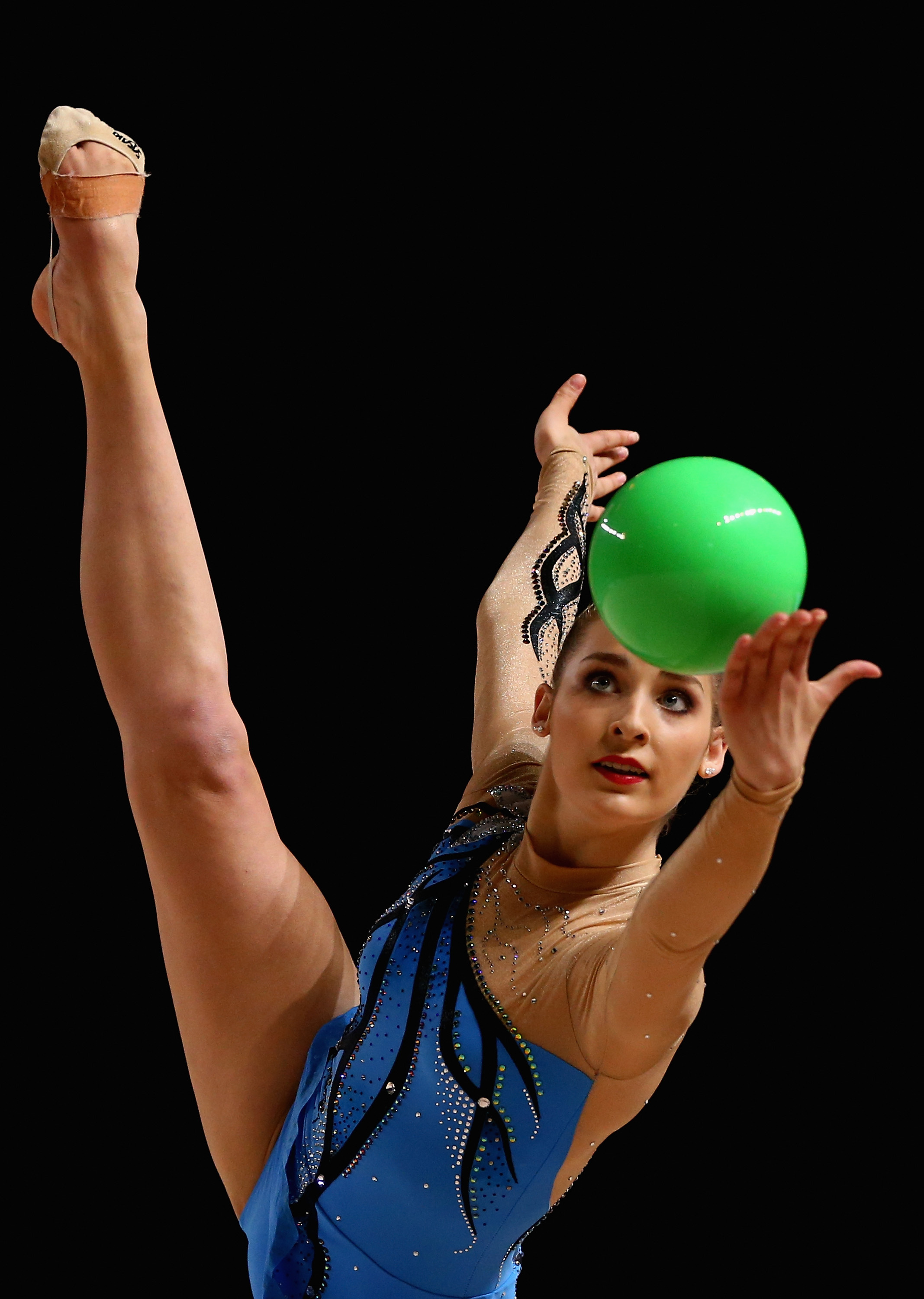 At the 2018 Gymnastics Queensland Awards Night, the group was honoured with the International Athlete Award of Excellence. At the World Championships they made history by being the first ever QLD senior group to represent Australia at that level. 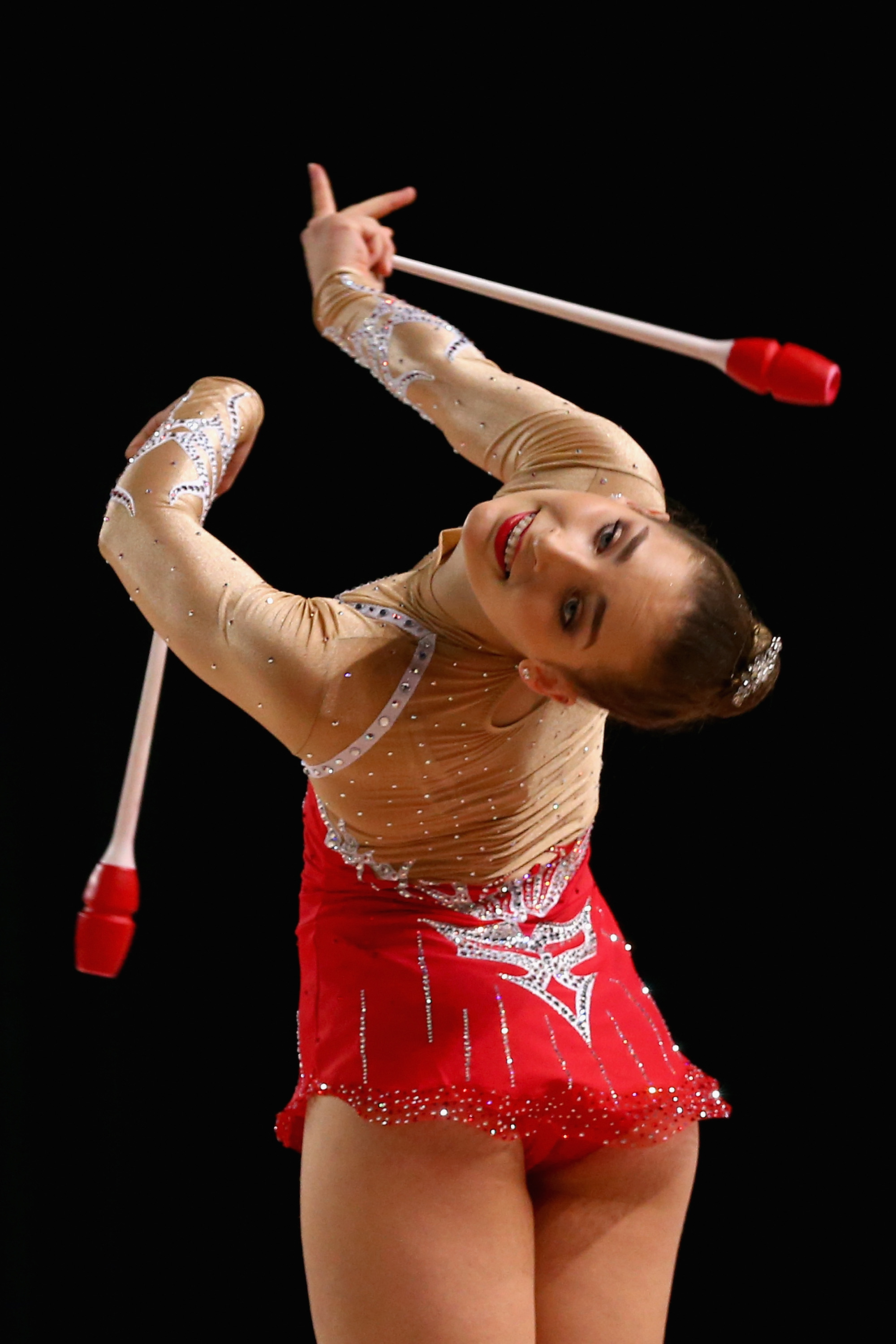 END_OF_DOCUMENT_TOKEN_TO_BE_REPLACED

What are your hobbies when you're not training or competing?
What do you like best about competing?
What advice would you give your younger self?
MORE ON ALANNAH MATHEWS