Hailing from Victoria, Alexander Graham burst onto the scene at the 2018 Commonwealth Games when he took home gold in the 4x200m freestyle relay. Clocking a time of 7:05.97, the relay team set a new games record on home soil.

Later that year, Alex went on to compete at the World Short Course Championships in China where he claimed the bronze medal in the men’s 200m freestyle. 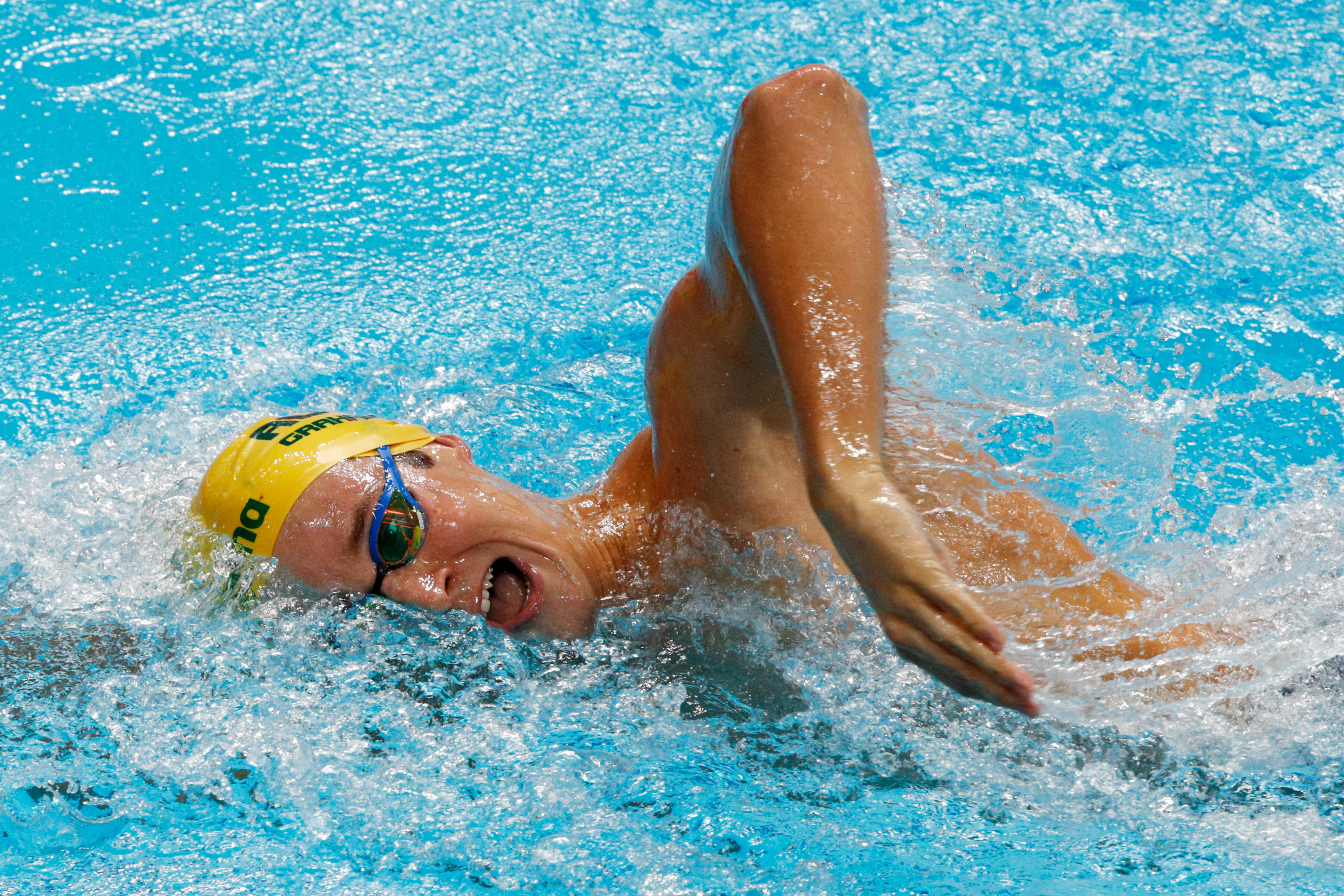 The 26-year-old also won double silver at the 2018 Pan Pacific Championships in the 4x100m freestyle and 4x200m freestyle. 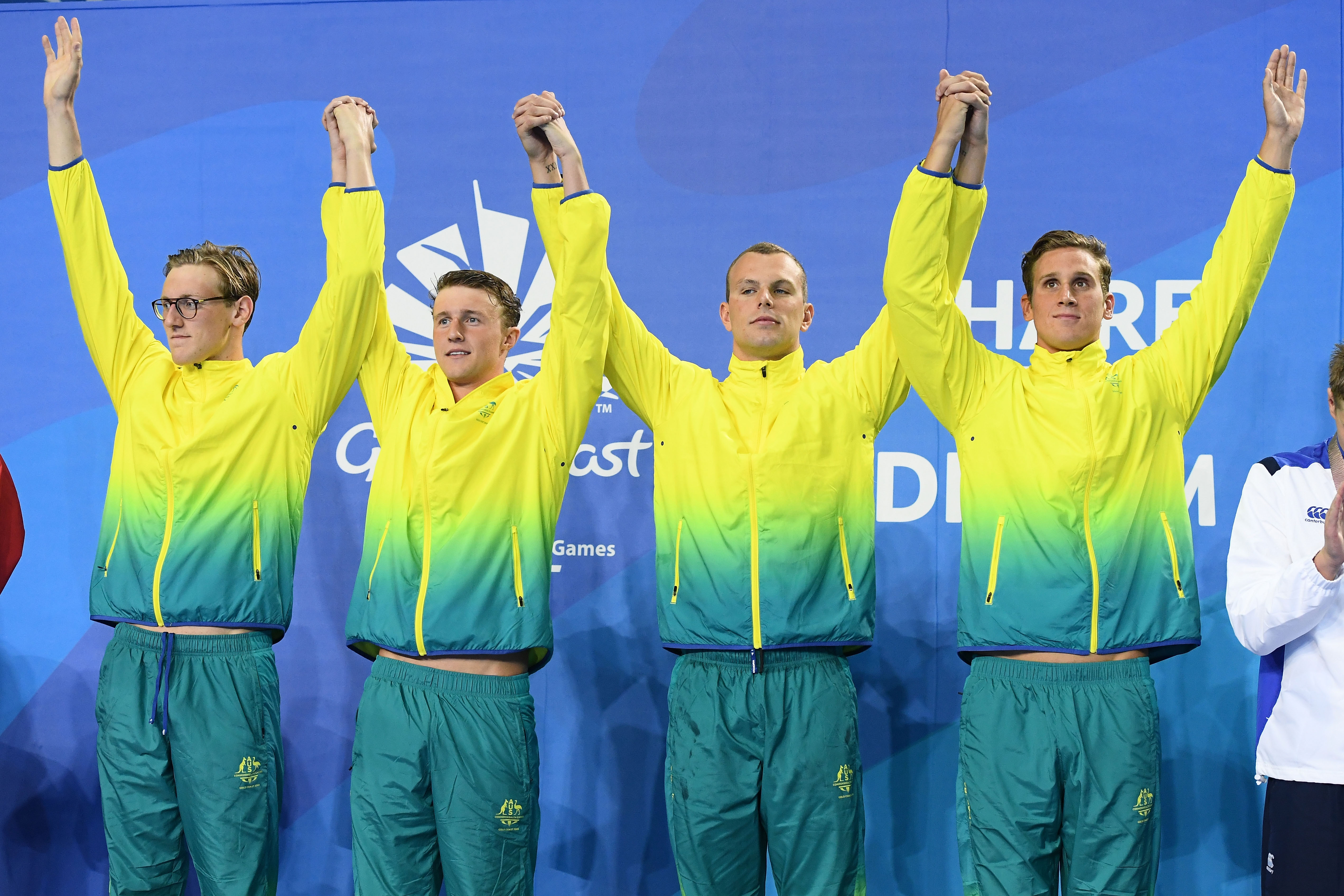 Alexander will make his Olympic debut at the Tokyo 2021 Olympic Games, after an impressive performance at the 2012 Olympic trials.

END_OF_DOCUMENT_TOKEN_TO_BE_REPLACED

Who was your most influential coach and why?
What is your most memorable sporting moment?
Whats an interesting fact about you?
MORE ON ALEXANDER GRAHAM