Brendan debuted at the International Skating Union (ISU) Junior Grand Prix series in 2008. He then moved on to his senior debut at the 2011 Four Continents Cup Championships. In 10 four continents Figure Skating Championships appearances he has only finished outside the top-20 once, with his best result 9th in 2018-19. 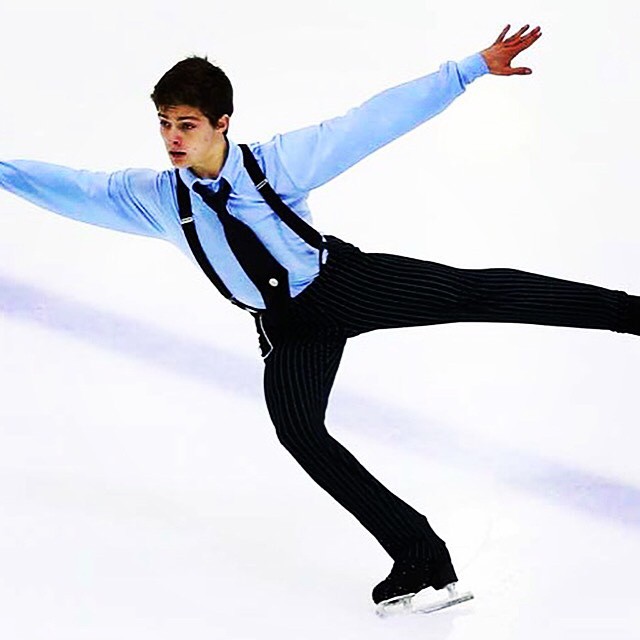 In September 2013 Brendan competed for the Nebelhorn Trophy - the final qualifying competition for the 2014 Winter Olympics. He finished in 8th place and received one of the six remaining spots to go to Sochi 2014. 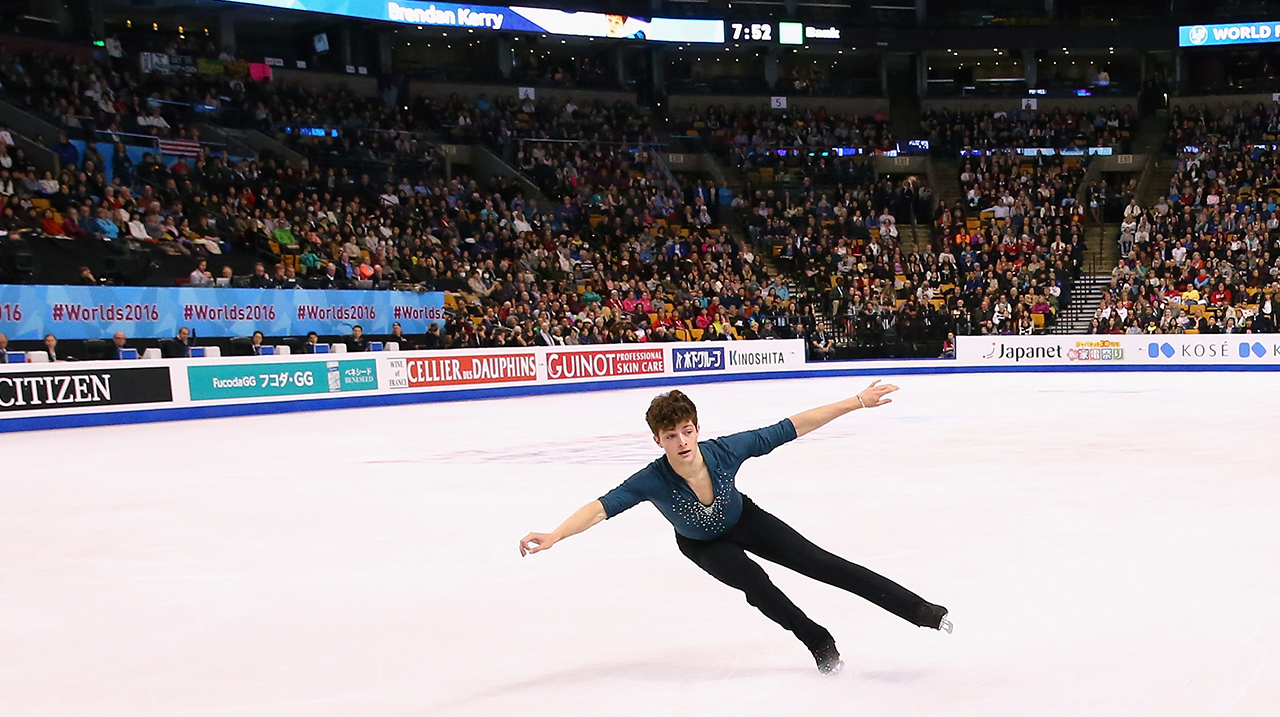 At Sochi, two years after he moved to California to become a full-time figure skater, he finished 29th on the short program as a 19-year-old.

During the 2015-16 season Brendan enjoyed two podium finishes – gold at the Gardena Cup in Italy and bronze at the Nordic Open. Two more bronze medals came in 2017-18 at the Lombardia Trophy in Italy and Ondrej Nepela Trophy, in Bratislava, named after Slovakia's 1972 Olympic champion. 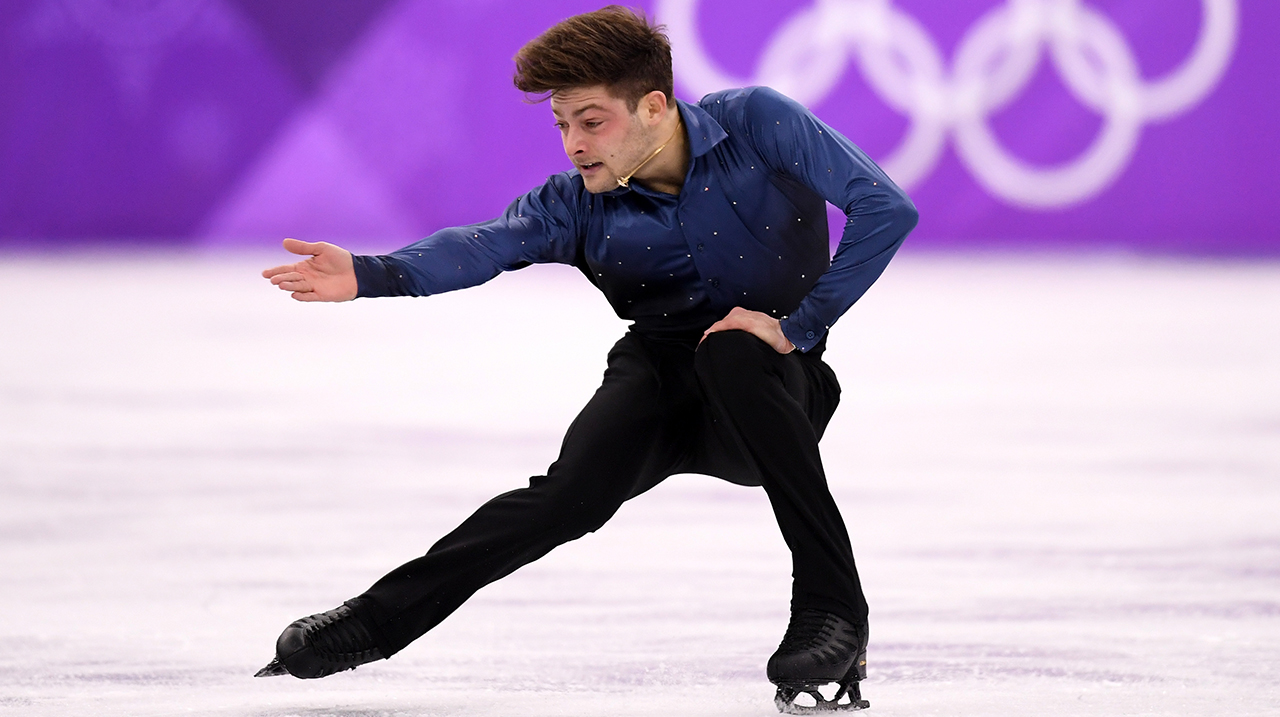 At PyeongChang 2018 Brendan finished 20th before winning consecutive Halloween Cups in 2019-20 and another gold at the Torun Cup, Poland. The 2020 ISU World Championships were cancelled to the pandemic and Brendan had to withdraw from the 2021 worlds due to a foot injury.

However, in December 2021 Brendan had a Personal Best total score (231.36) for the short program free skate to finish 6th at the 2021 Golden Spin of Zagreb in Croatia.

Earlier that same year Brendan considered retiring from Figure Skating due to injuries. But he pushed through them to enter Beijing 2022, where he became a Flag Bearer for Australia in the Opening Ceremony. 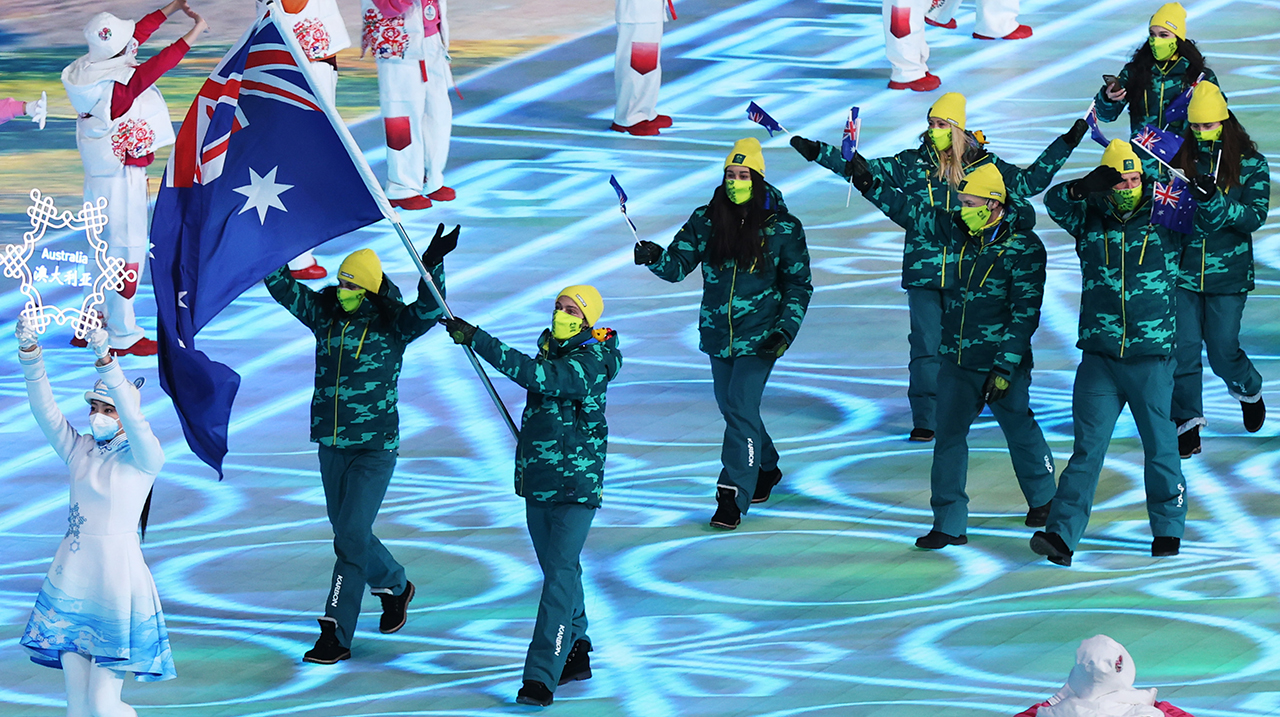 Brendan delivered a near-perfect short program, 84.79 (17th), to proceed to the free skate.

It was there he had the "greatest skate" of his life, scoring 160.01 in the free skate to smash his season best score at his final Olympic Games - finishing the competition in 17th place.

"To have the honour of being Flag Bearer, to walk out at the Opening Ceremony and represent my country in that way, and then to put down two of my best skates under the most incredible pressure - that's just magical," Brendan said. 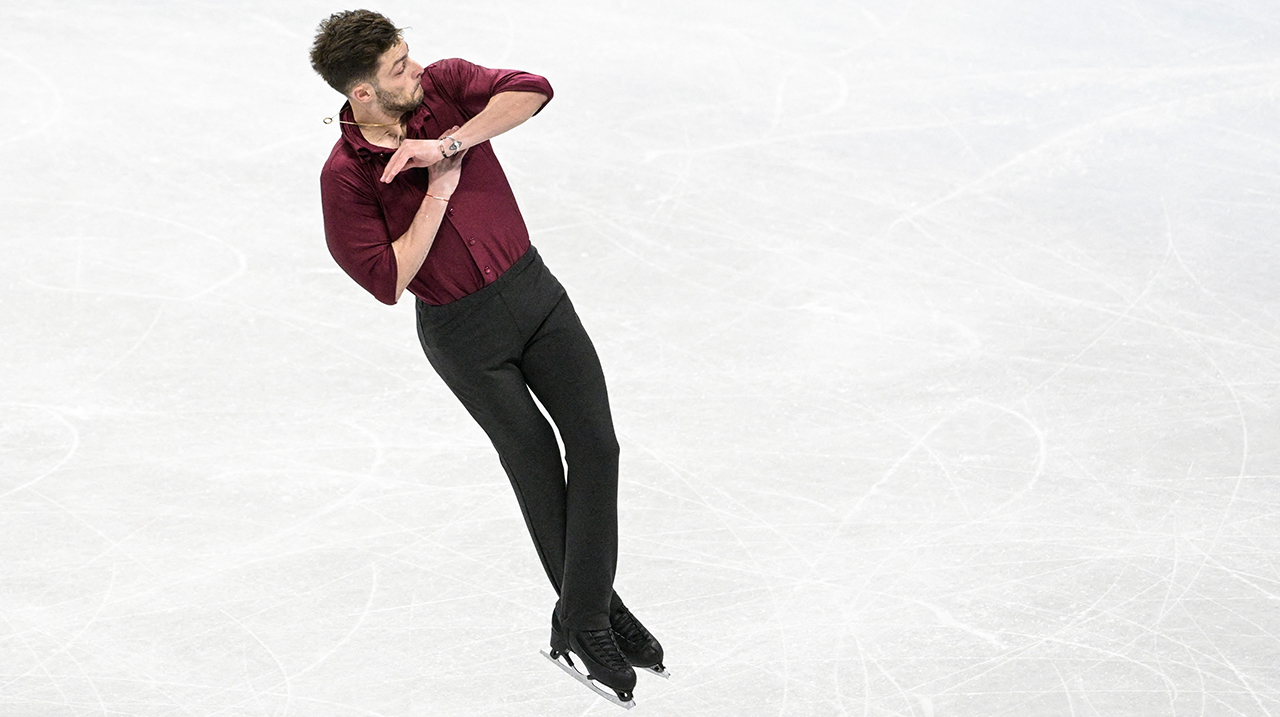 Competitive figure skating at the Olympic level has become a Kerry family tradition. Before Brendan became a three-time Olympian and an eight-time Australian champion, his mother END_OF_DOCUMENT_TOKEN_TO_BE_REPLACED  (a seven-time national champion who coached him early in his career) competed in ice dancing at the Calgary 1988 Winter Olympics with END_OF_DOCUMENT_TOKEN_TO_BE_REPLACED . They became Australia's first ice dancing Olympians.

His younger sister Chantelle was a figure skater at the 2012 Winter Youth Olympics.

Brendan is the first and only Australian to have completed two different quadruple jumps.

When did you start playing your sport?
What are your hobbies when you're not training or competing?
What advice would you give to your younger self?
What is your favourite sporting moment?
What is an interesting fact about you or your family?
What is the biggest challenge you have faced?
What do you like best about competing?
MORE ON BRENDAN KERRY