Yarra Valley Grammar-alum Brendon Smith is set to make his debut in the 400m individual medley event in Tokyo next month after a stellar performance at the 2021 Olympic trials that produced a new national record. He was the first to touch the wall in the final for the event, doing so with a time of 4:10.04, a tenth of a second faster than the previous record holder Thomas Fraser-Holmes, set in 2013.

This record means that he is also ranked 4th in the event in the world this year. 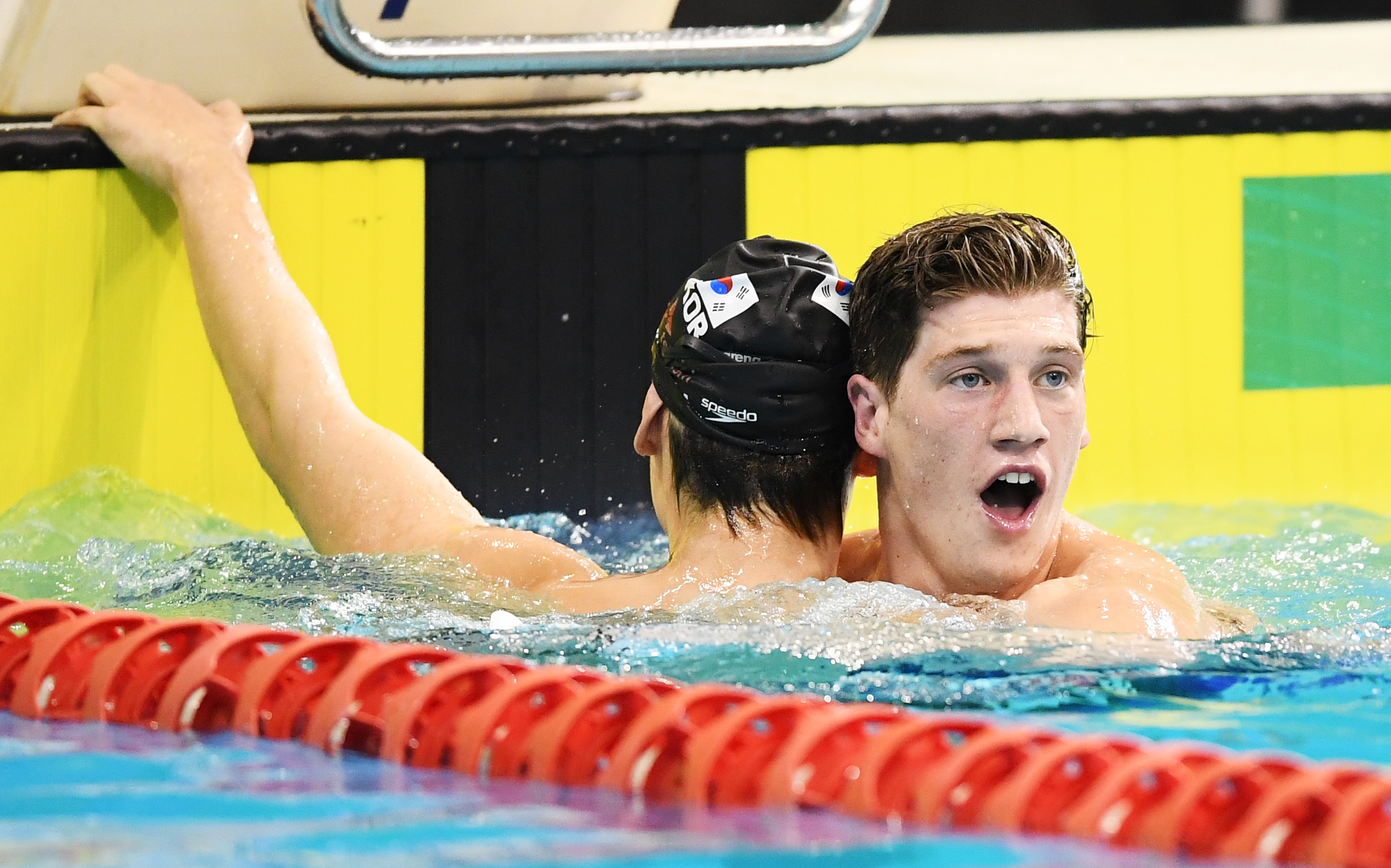 Brendon represented Australia at the Junior Pan Pacific Championships in Suva, Fiji in 2018, where he was one of the strongest performers. He was a member of the 4x200m freestyle relay team, diving in to anchor the Australian team to a bronze medal. He also picked up silver in the 400m freestyle event, finishing with a 3:52:67.

Smith is a two-time winner of the Victorian Rob Woodhouse Award, awarded to the highest FINA ranked medley swimmer for that year.

Brendon is also a lifesaver at the Half Moon Bay SLSC and has competed at the Australian Youth Lifesaving Team at the 2018 Lifesaving World Championships, the only Victorian on the team. There, he broke two records and took home five medals, including a win in the men’s 17-18 200m Obstacle Race.

Brendon was also a member of the 4x200m freestyle relay at the 2019 Summer Universiade in Naples, Italy as an athlete from La Trobe University. There, he reached the finals of the 400 IM, finishing eighth in a field of 44 competitors overall.

In 2019, Brendon Smith was selected to the New York Breakers alongside 6 other Australians to compete in the inaugural season of the International Surfing League (ISL), a swimming league in which eight teams from around the world compete in fast paced race-sessions. He has competed for the Breakers for two seasons, where he raced in 200m and 400m events, including freestyle and individual medley. Characterised as having a strong negative split, he has achieved a best result of 4th in the 400m IM.

This new format has seen many top Australians recruited to these teams, including Emma McKeon, the Campbell sisters, Kyle Chalmers and previously Cameron McEvoy. Other big names on the ISL circuit include Nathan Adrian, Adam Peaty and Katie Ledecky.

In 2020, Brendon was awarded a Sport Australia Hall of Fame Tier Three Scholarship alongside 32 other young Australian athletes, who will receive both a grant and mentoring from sporting legends. 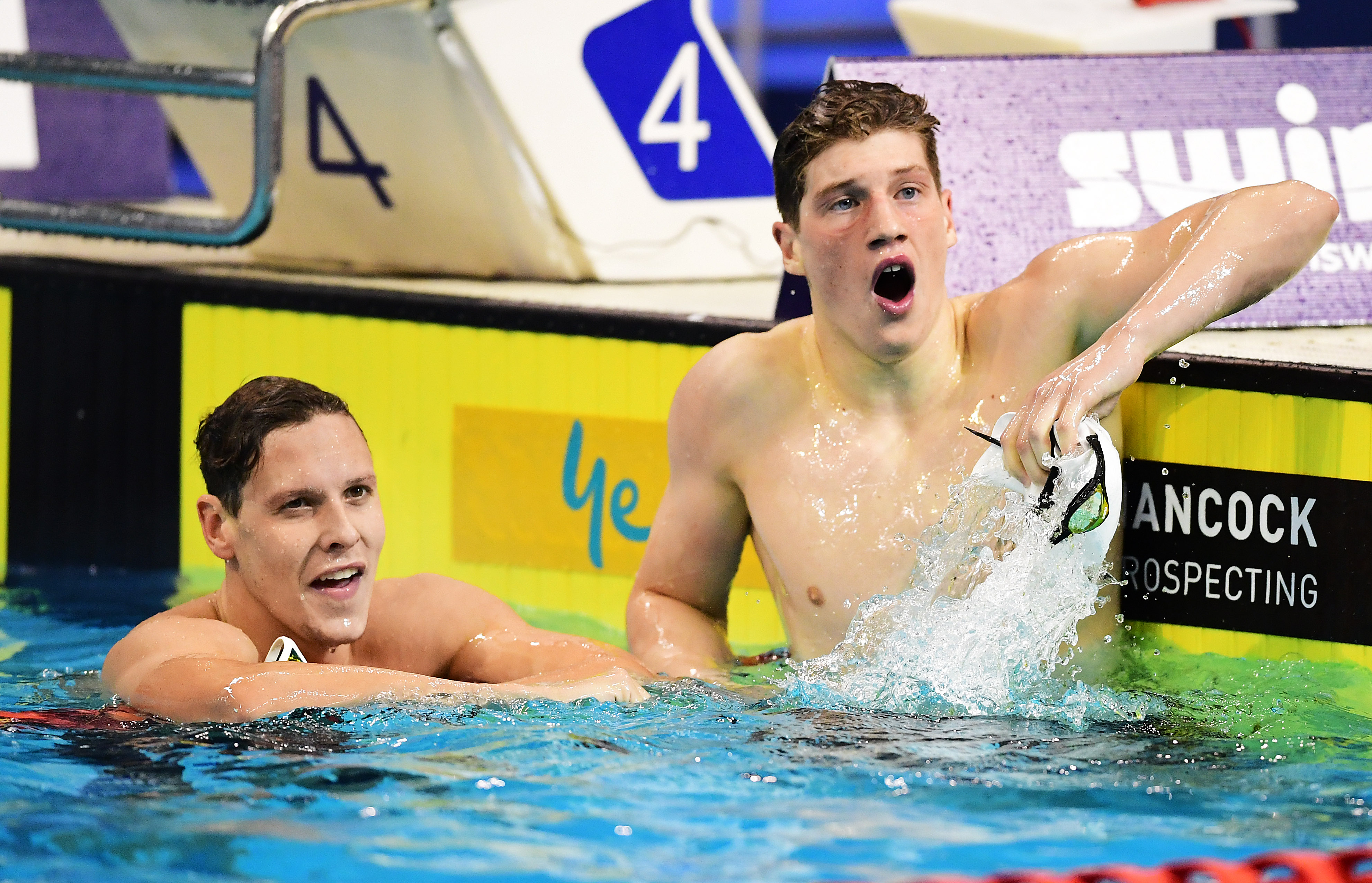 Brendon competed at the 2019 Australian National Championships, swimming to second place in the 400 IM, just behind Mitch Larkin who beat him to the wall by 0.3 seconds.

The men’s 400m individual medley is not an event Australia is known to have a dominant performance in, with the last man to win an Olympic medal in the event being Rob Woodhouse in 1984. With a record-breaking performance at the Olympic Trials, all eyes will be on Brendon Smith as he takes to the water in Tokyo.