After winning the silver medal at the 2016 Australian National Championships, Brianna made her Olympic debut in Rio 2016. 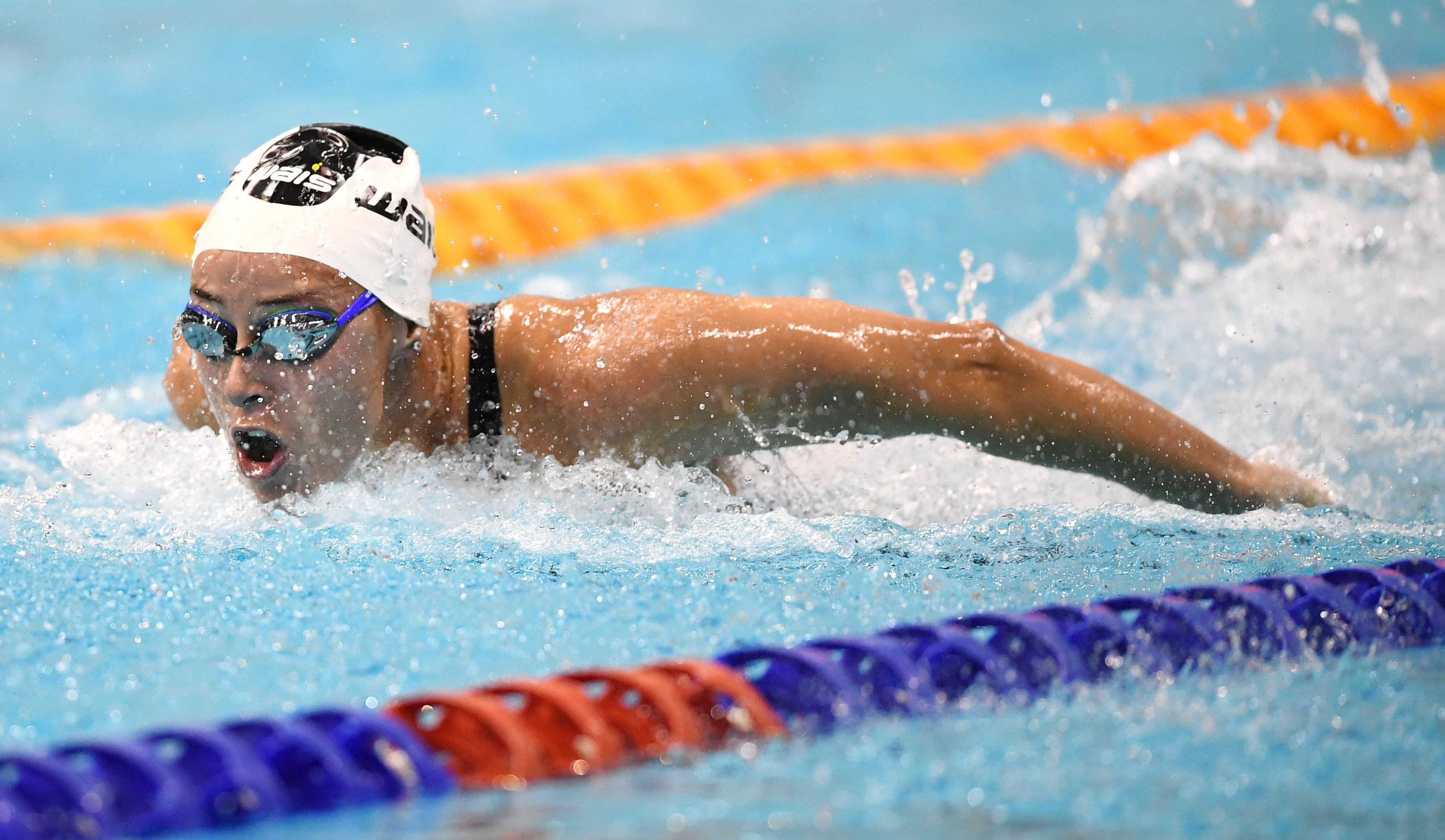 Brianna came third in both her 200m butterfly heat and semi-final, qualifying for her first Olympic final. In the final, she swam 2:07.87 to finish eighth.

Following the Olympics, Brianna went on to compete at the 2018 Commonwealth Games where she won bronze in the 200m butterfly and gold in the 4x200m freestyle relay.

The 25-year-old continue her podium streak at the 2019 FINA World Championships winning gold in the 4x100m and 4x200m freestyle relays. 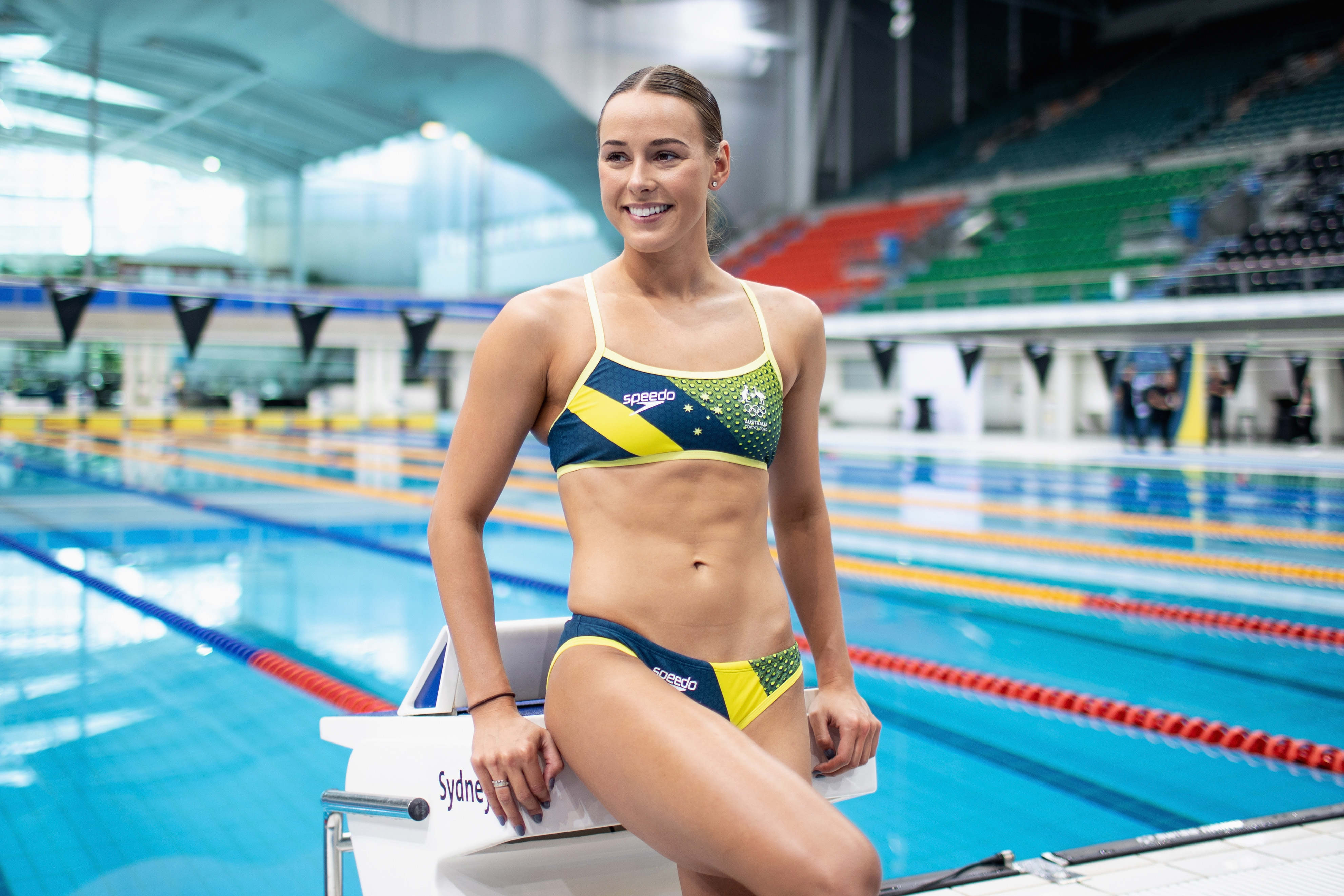 At the 2021 Australia National Championships, Brianna claimed the national title in the 200m butterfly, with a time of 2:07.20. The WA local went on to qualify for her second Olympic Team at the 2021 Olympic Trials held in Adelaide.