Perth-born Brodie Summers moved to Melbourne with his family at the age of two. Growing up, Brodie got his first taste for skiing at Mount Buller where he would spend the occasional weekend trip skiing with his family.

It wasn’t until 2006, after watching a teammate win the moguls event at an interschools competition, Brodie decided to join the Team Buller Riders, where his passion for mogul skiing ignited. 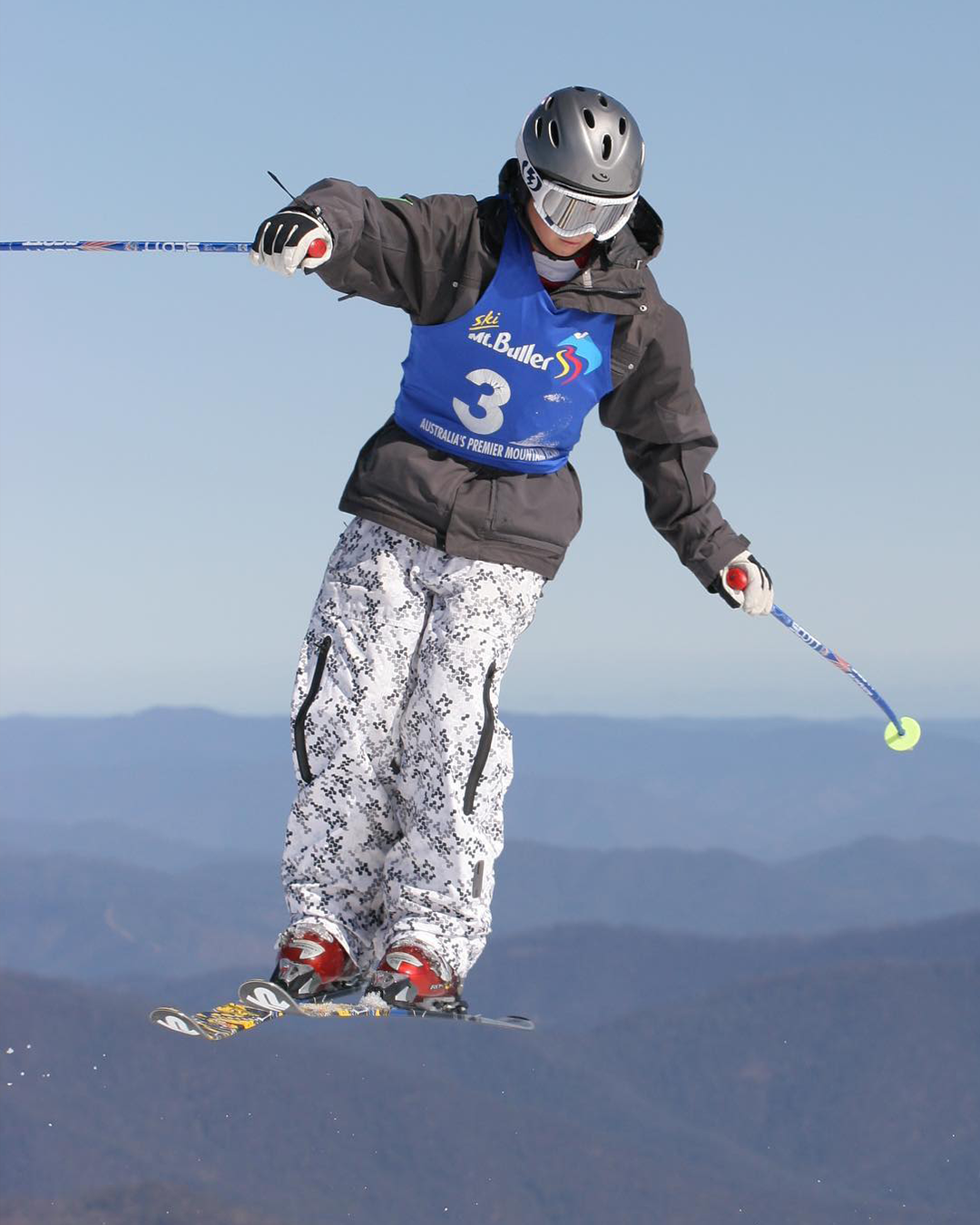 Brodie’s natural talent, hard work and determination saw him progress in the sport quickly and he was regularly seen on the podium at state and national events. After being offered a NSW Institute of Sport scholarship in 2010, Brodie made his World Cup debut at Calgary, Canada in 2011.

From there, Brodie continued to impress and in 2013 he had a breakthrough season when he posted two top-10 performances at the World Championships in Voss, Norway.

He qualified for his debut Olympic Games in 2014 after producing two strong World Cup results just prior to Sochi 2014. Brodie qualified best of the three Australians for final one in Sochi, but then missed out on a spot in final two by 0.1 of a point. 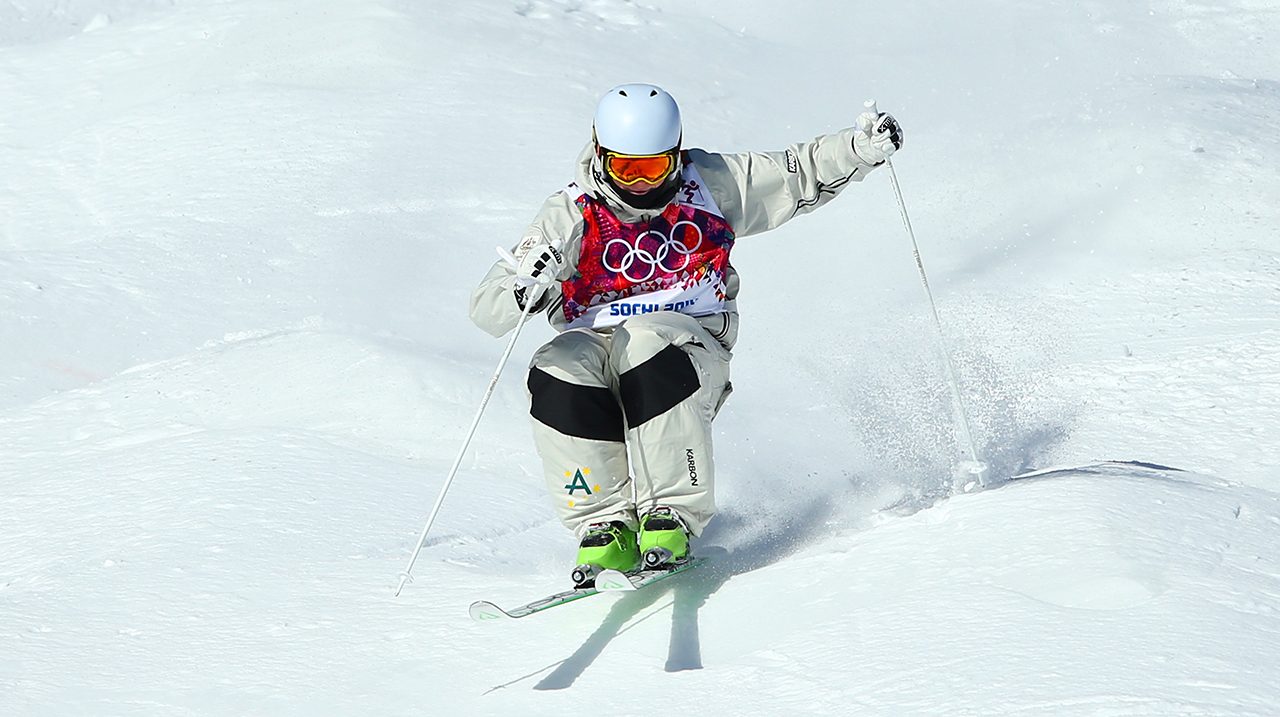 Following the Olympics Brodie took a season off due to an ongoing back injury. He returned during 2015-16 and had another breakthrough season during the 2016-17 international tour when he claimed his first World Cup medal. It wasn’t long after his bronze medal at Deer Valley, USA that he went one better and earned himself the silver medal at the World Cup finals in Thaiwoo, China.

At the 2017 World Championships in Sierra Nevada, Spain, Brodie was the best placed Australian male in an extremely competitive field, finishing 11th.

In September 2017 Brodie unfortunately ruptured his ACL during a training session in Australia. With the 2018 Winter Olympic Games less then 5 months away, Brodie undertook a relentless rehab program to give him the best shot at his second Olympic Games.

Months of hard work allowed Brodie to be cleared to compete at PyeongChang 2018. However, in the final training session his knee injury flared up and it prevented him from participating in the event. 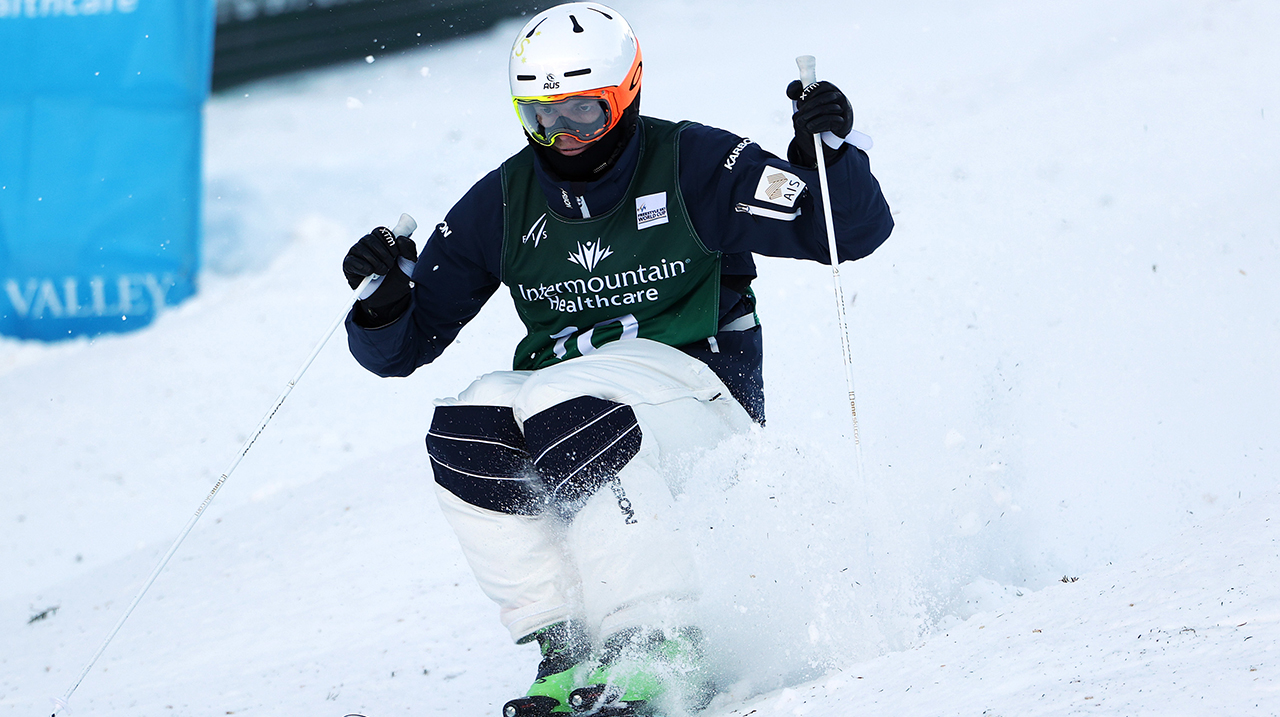 Brodie spent the rest of 2018 completing his ACL rehab and made an impressive return to the sport, posting two finals performances at the end of the year. He also achieved a top-5 finish in Thaiwoo, China during 2019-20 and finished the season ranked 13th in the world.

Following a year of disrupted training due to the pandemic, Brodie recorded his best World Cup season to date, finishing the 2020-21 tour ranked fifth in the world. Many top-10 performances, including a second-place finish in Idre Fjall, Sweden, resulted in Brodie qualifying for his third Olympic Games.

He was the best Aussie in the qualifying rounds at Beijing 2022 (11th), finishing just shy of the top 10 automatically qualifying for final one. Regardless, he made his way into the final with END_OF_DOCUMENT_TOKEN_TO_BE_REPLACED through second chance qualifying which marked the first time two Australians had reached the 12-man final together. 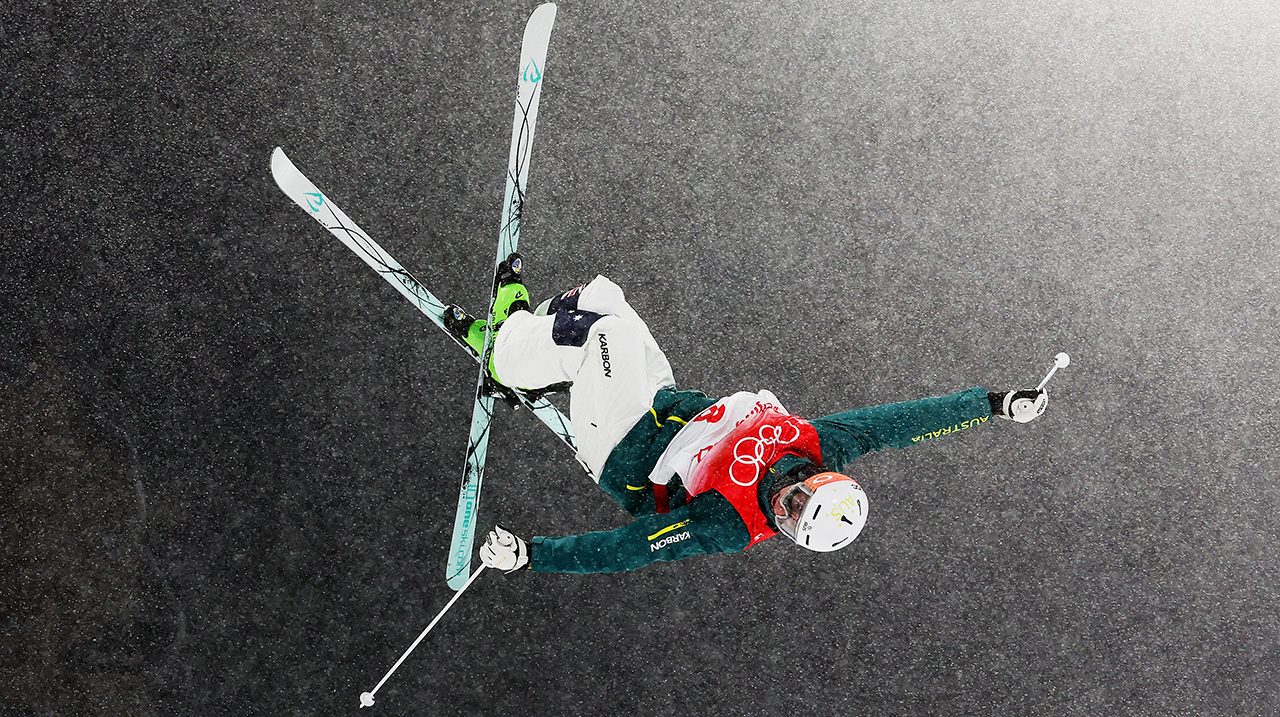 Brodie's 10th place finish in the finals was a Personal Best Olympic achievement. After his Beijing performance he was voted in as one of 10 members to the AOC Athletes' Commission.

Off the snow he has a keen interest in golf, coffee and road cycling. The triple Olympian has also completed a Bachelor of Banking and Finance at Monash University and hopes to begin a career in finance once he retires from competitive skiing.

Who has been your most influential coach and why?
What is the biggest challenge you have faced?
What do you like best about competing?
What inspired you to pursue your sport?
MORE ON BRODIE SUMMERS