Cameron McEvoy's brilliance can be traced back to an obsession to be the most efficient as a 7-year-old. Sitting pool deck after his training at the Miami pool, a young McEvoy watched Grant Hackett and Ian Thorpe religiously learning from their stroke technique.

The 27-year-old broke onto the swimming scene in 2011 at the Junior World Championships, where he won gold in the 50m freestyle and 100m freestyle, and a bronze in the 200m freestyle. 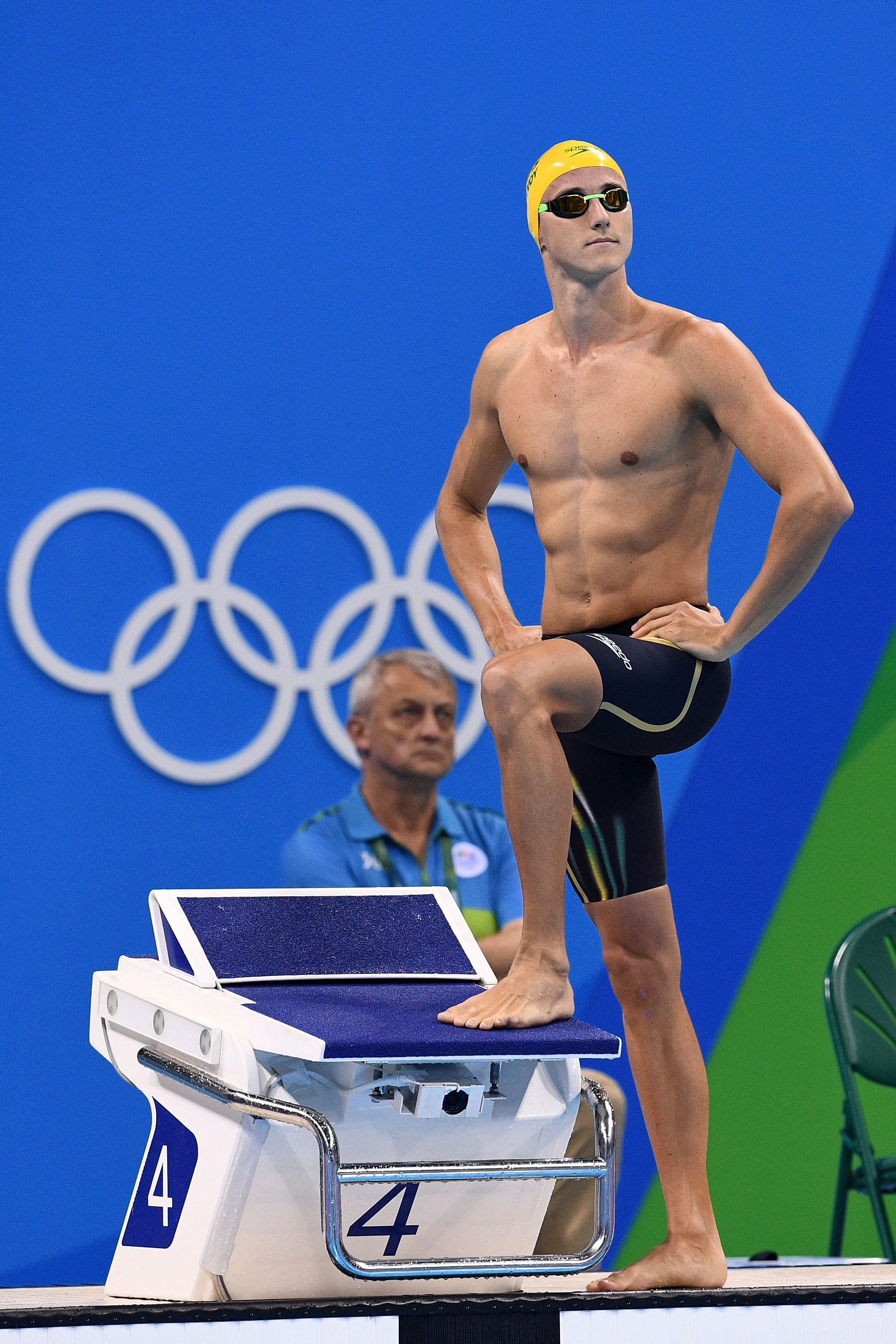 At 17, he secured his first Australian Olympic Team berth when he finished fifth in the 100m freestyle and sixth in the 200m freestyle at the 2012 nomination trials. He helped qualify the 4x100m and 4x200m freestyle relay teams for the finals before Australia went on to finish fourth and fifth respectively. 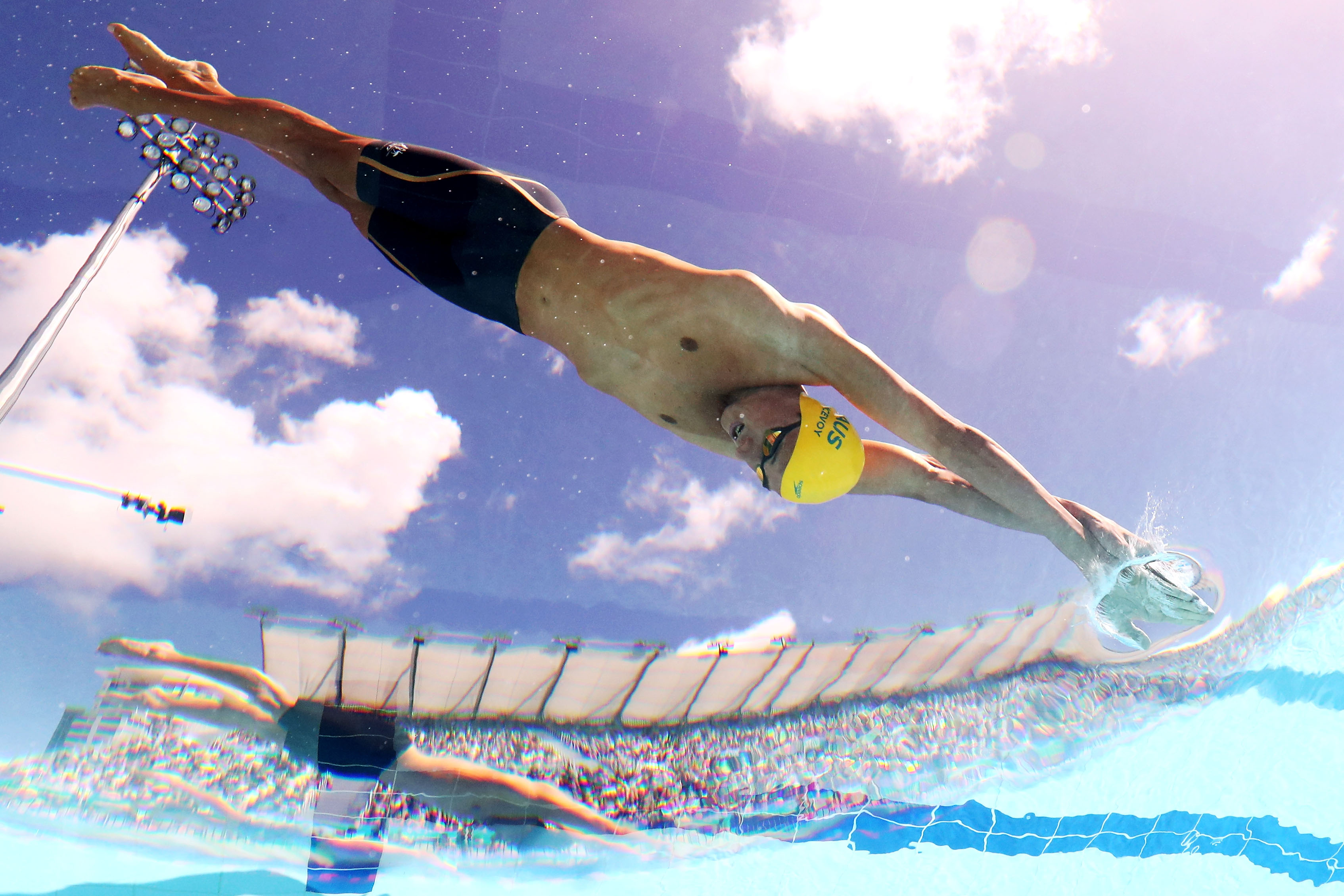 McEvoy anchored the team home, swimming over the Russians to claim third. His split of 47.00 was the second fastest of all the swimmers, behind only Nathan Adrian of the United States. In his individual events, McEvoy finished 7th in the 100m freestyle final in 48.12. He finished 11th in his 50m freestyle semi-finals in 21.89.

That same year he also made history by being the first man to claim the 50m, 100m and 200m freestyle national titles at the Australian National Championships. 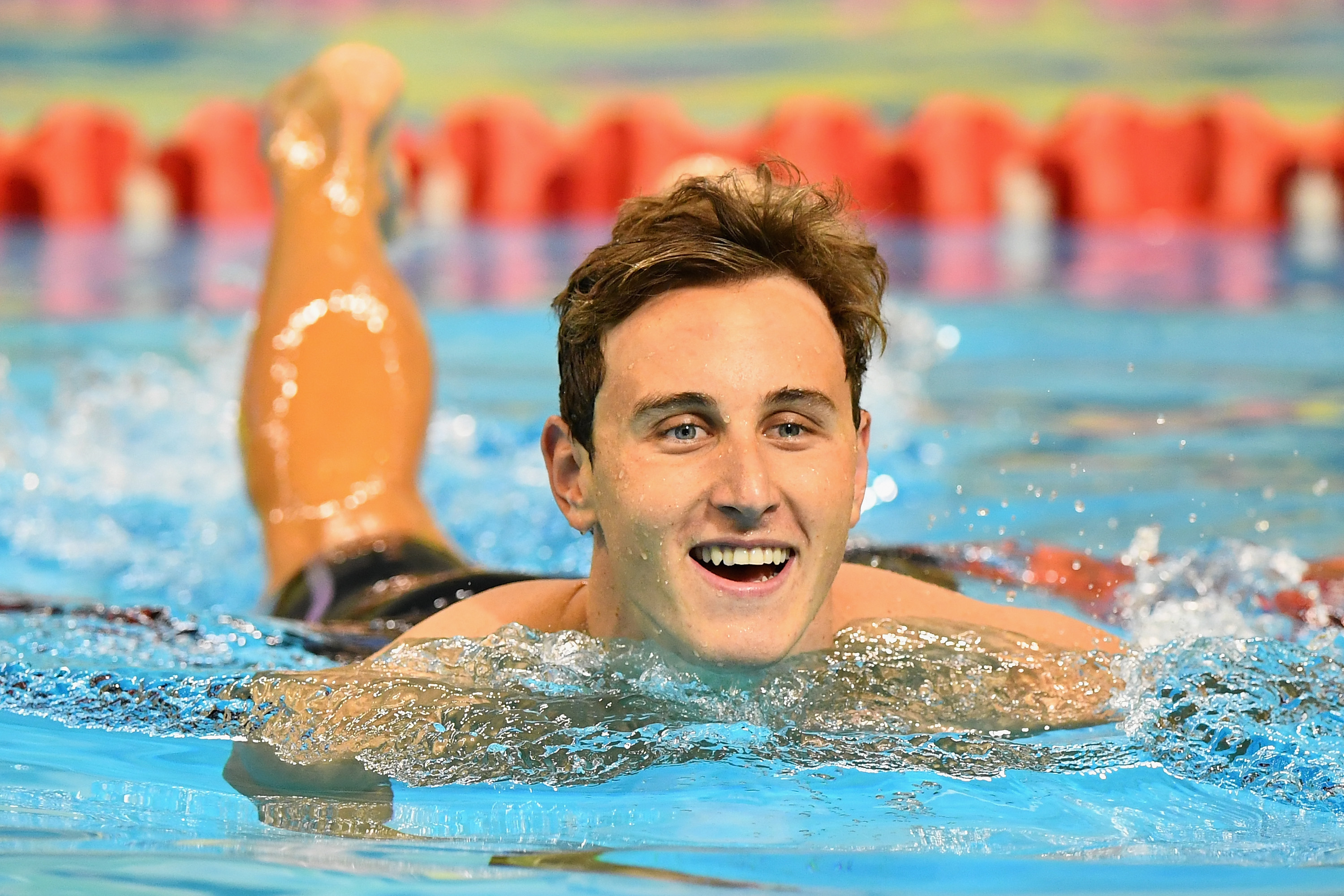 A year later, at the 2019 World Championships, McEvoy won bronze as a member of the 4x100m freestyle relay team.