African-born Cate Campbell is the eldest of five siblings and moved to Australia in 2001 where she took up competitive swimming. Within six years she was a Youth Olympian and qualified for her first Olympics. 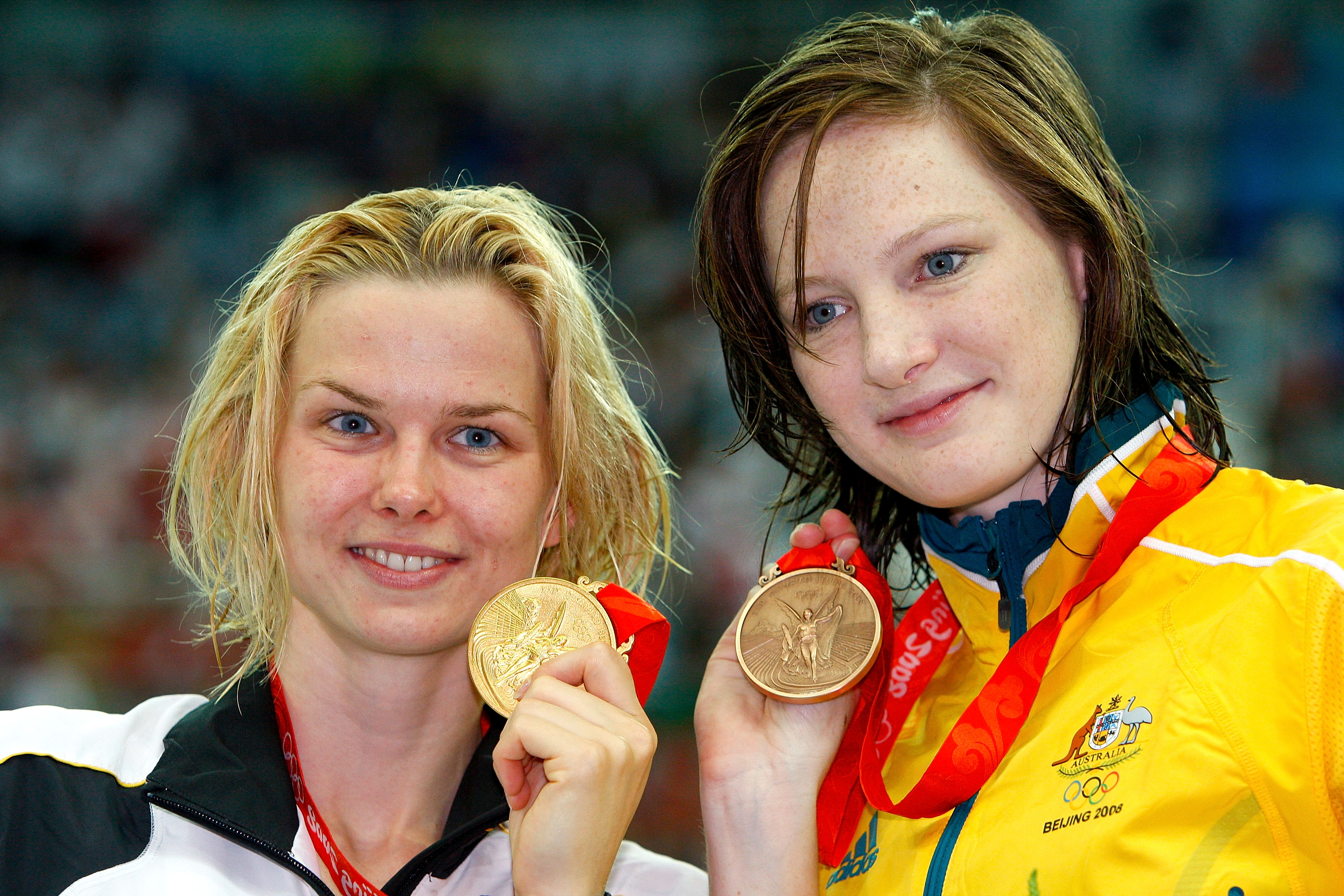 Cate was 16 when she returned from her Olympic debut at Beijing 2008 with two bronze medals. She joined Libby Trickett (Lenton), Alice Mills and Melanie Schlanger in the 4x100m freestyle relay to win bronze and finished third in the 50m freestyle.

At London 2012 Cate opened her campaign in spectacular fashion, winning gold in the 4x100m freestyle relay with Alicia Coutts, Brittany Elmslie and Melanie on the opening night of competition. The Australians beat home the Dutch and Americans on their way to setting an Olympic Record which became Cate's first Olympic title. In the semi-final of the 50m freestyle she finished seventh. 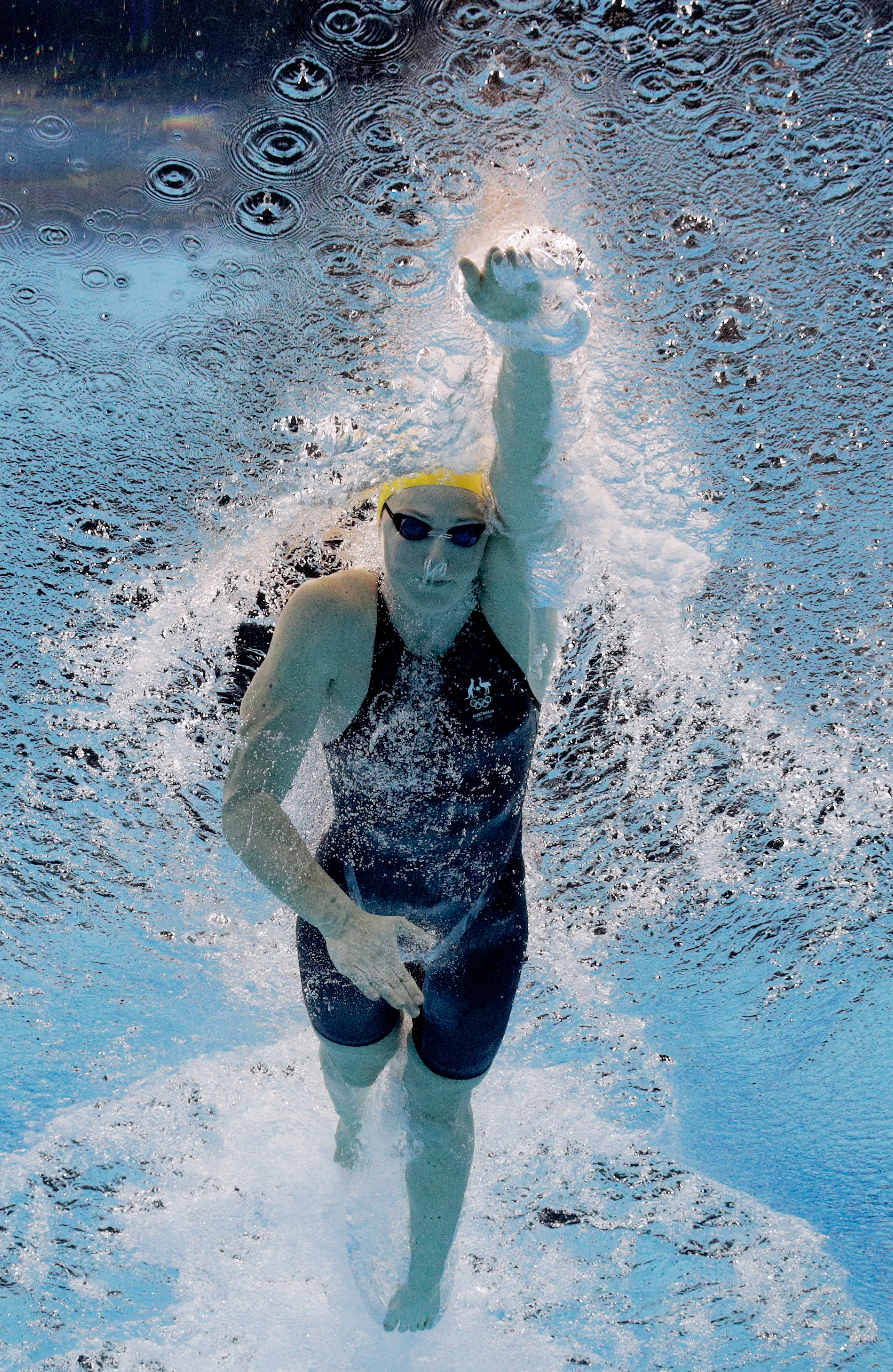 She also claimed silver in the women's 4x100m medley relay, Australia's sixth consecutive Olympic medal in this event. The quartet of Emily Seebohm, Taylor McKeown, Emma and Cate combined to clock a time of 3:55.00, which was secured at the wall by Cate after her gutsy swim to blitz the field on the final leg. Her incredible split time of 52.17 was the fastest of the night and 0.26 seconds better than USA's Simone Manuel, the gold medallist in the 100m freestyle.

It has heartbreak for Cate in her individual races, as she finished fifth in the 50m freestyle and sixth in the 100m freestyle. 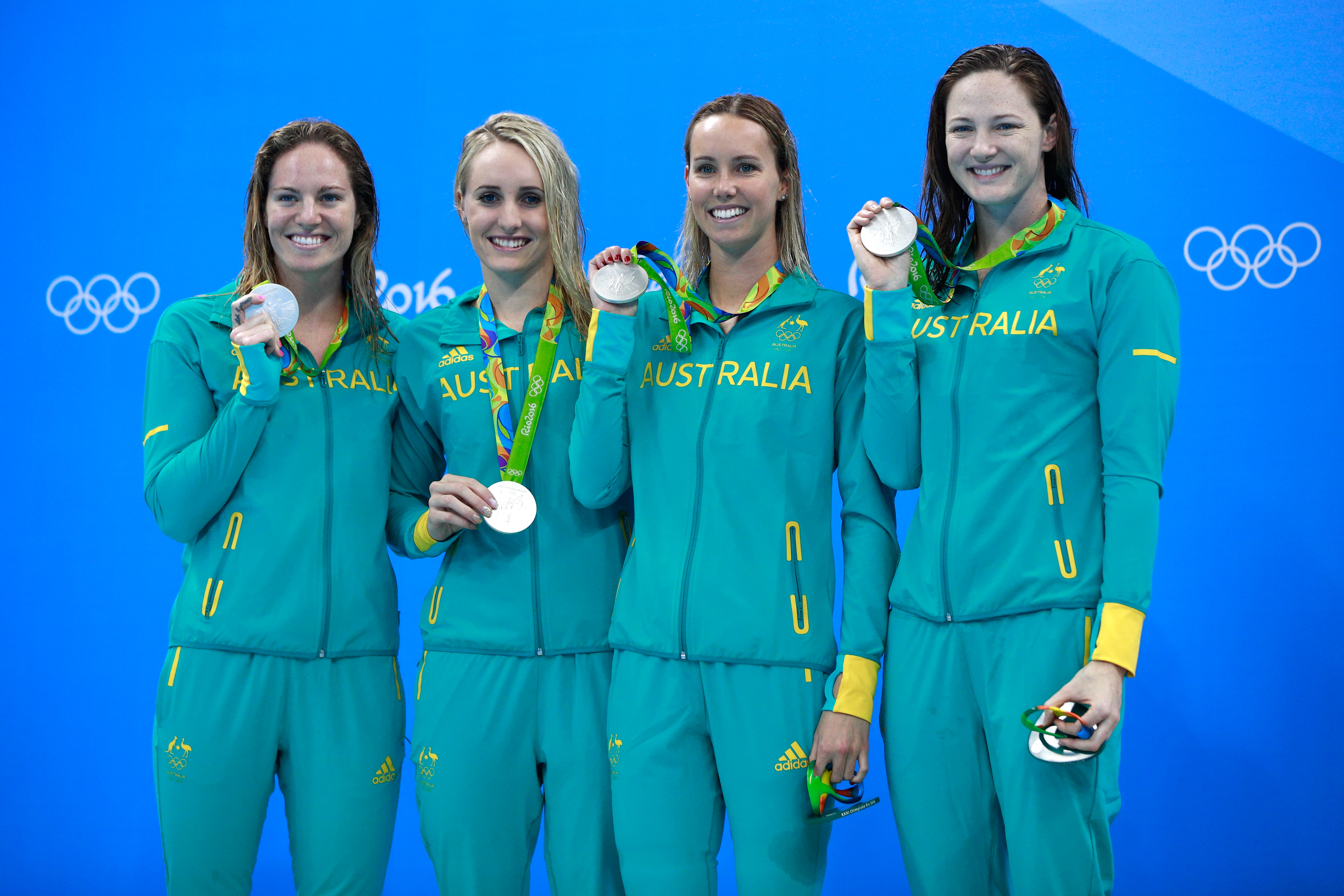 At the Gold Coast 2018 Commonwealth Games, Cate earned gold in the 4x100m freestyle relay, 50m freestyle and 50m butterfly. In the 100m freestyle she finished second, just behind her sister Bronte who claimed the gold medal.

Entering her fourth Olympic Games at Tokyo 2020, Cate had an additional honour of being the Australian Olympic Team's Opening Ceremony Flag Bearer, which she shared with Patty Mills. 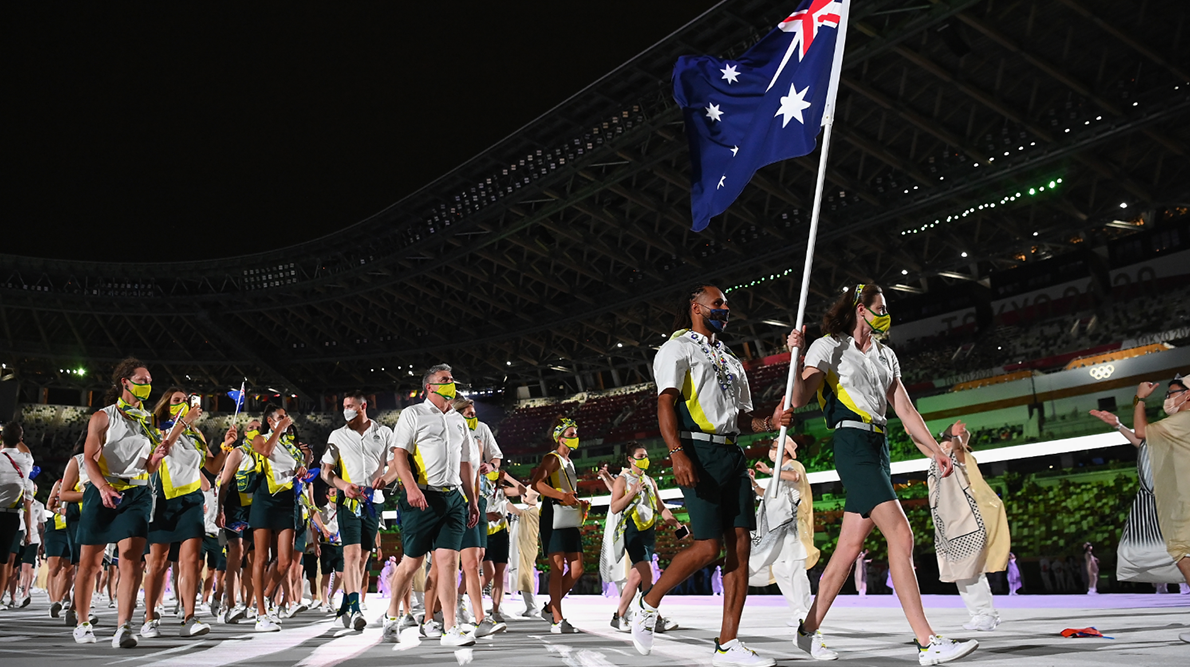 Cate, the staple of the 4x100m freestyle relay team, anchored another World Record breaking swim (alongside Meg Harris, Emma and Bronte) to win a gold medal in the same event at three Olympic Games.

The 25th of July 2021, the same day she won gold in the 4x100m freestyle relay, marked 20 years since Cate met her longtime coach Simon Cusack.

Regarded as the greatest relay swimmer Australia has ever produced, Cate won the 4x100m medley relay in Tokyo with Kaylee McKeown, Chelsea Hodges and Emma.

Her Olympic medal tally from relays now consists of four gold, one silver and one bronze. She went on to win bronze in the 100m freestyle, her first in the event at the Olympics.

END_OF_DOCUMENT_TOKEN_TO_BE_REPLACED

What advice would you give your younger self?
What do you like best about competing?
What is your most memorable sporting moments?
What inspired you to pursue the sport?
MORE ON CATE CAMPBELL

The Australian Women's relay team win the Gold medal in the 100 metre relay competition on Day 1 of the London 2012 Games. Copyright IOC and Nine Network