Chelsea began swimming at six-years-old in Biloela, QLD. Now, she is on her way to the Tokyo Olympic Games.

Chelsea represented Australia for the first time at the FINA World Junior Championships in Indiana in 2017. She made it to the final of the 50m Breaststroke, where she finished in seventh position with a time of 32.12 seconds. She was also a member of the Australian Team for the 4x100m medley relay, who finished in 6th position in the final.

At the 2018 GHF Australian Age Championships, Hodges became a dual national champion, taking out both the 50m and 100m breaststroke for the 16 years age group.

Later that year, Hodges represented Australia at the Summer Universiade. She produced a bronze medal performance in the 50m Breaststroke with a time of 31.13 seconds.

In early 2021, Chelsea claimed her first national titles when she won both the 50m and 100m breaststroke events at the 2021 Australian Open Championships. 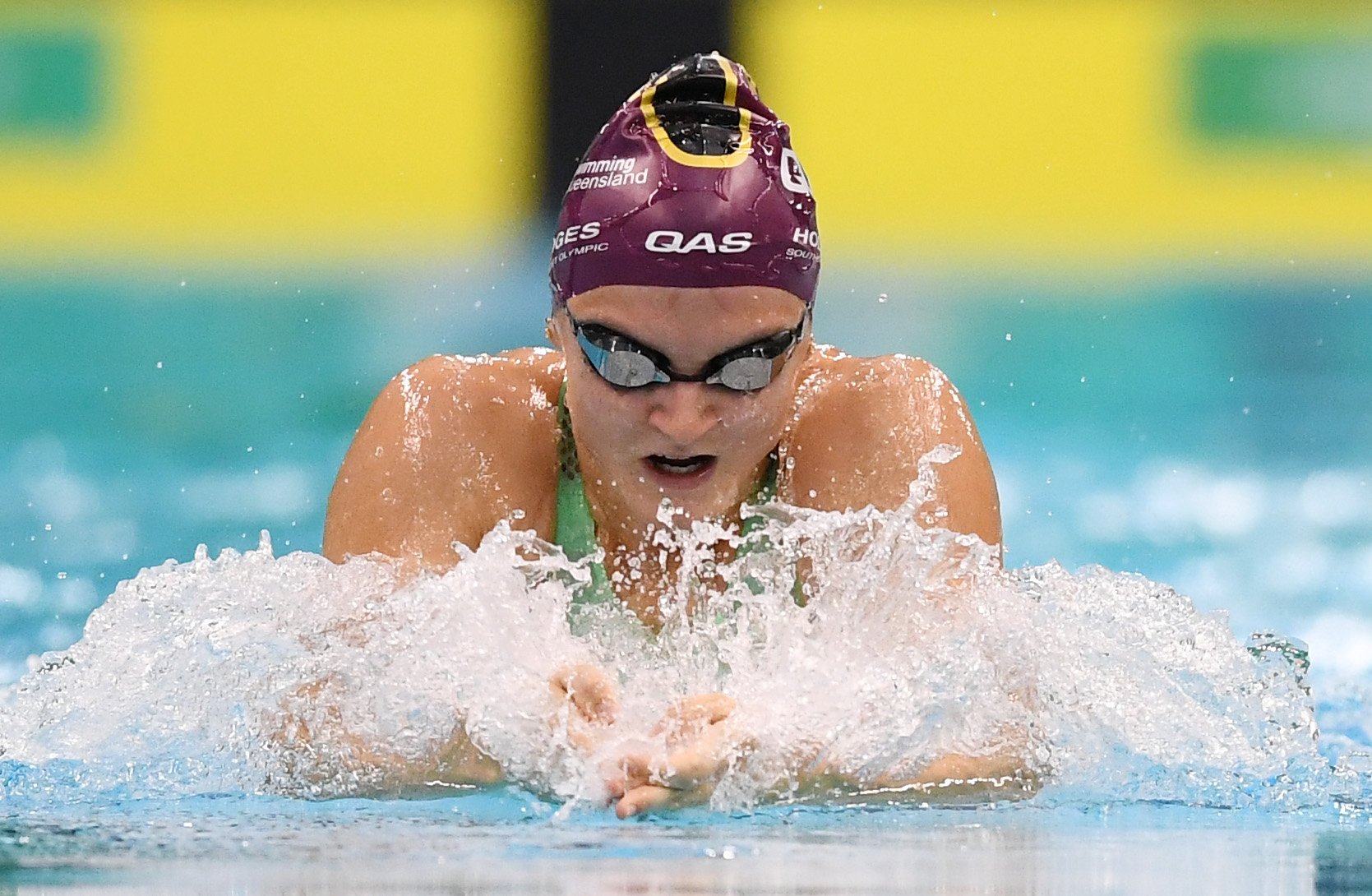 The 19-year-old went on to qualify for her debut Olympic Games after a first place finish in the 100m breaststroke final at the 2021 Olympic trials, posting a time of 1:05.99.

Outside of the pool, Chelsea is currently studying a degree in nursing at Griffith University.