Mountain bike specialist Daniel McConnell began cycling at 13 years of age and made his first Australian Team in 2002. At the age of 23 McConnell made his Olympic debut at the 2008 Beijing Games and placed 39th in the mountain bike cross-country event.

McConnell faced a technically difficult and fast course on his second Olympic appearance at the London 2012 Games. The talented cyclist improved on his 2008 Olympic Games performance and finished in 21st place. 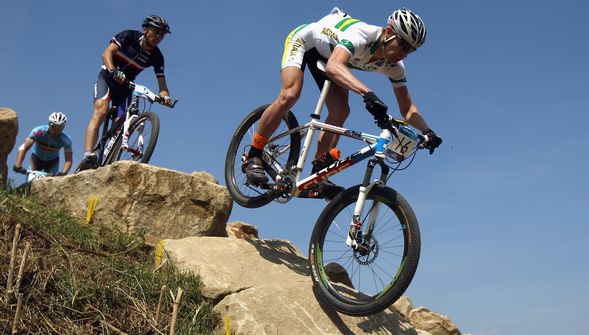 McConnell went on to claim second overall in the 2013 UCI World Cup and won the bronze medal at the 2014 Commonwealth Games.

These results secured Daniel selection onto his third Australian Olympic Team in Rio 2016. He sat inside the top three after the opening lap but a broken wheel soon ruined his chances of a top ten finish, with McConnell eventually claiming 16th.

In 2017, Daniel married his long-time partner and Olympic teammate Rebecca Henderson. A year later Daniel competed on home soil in the 2018 Commonwealth Games, where he finished in 7th place. 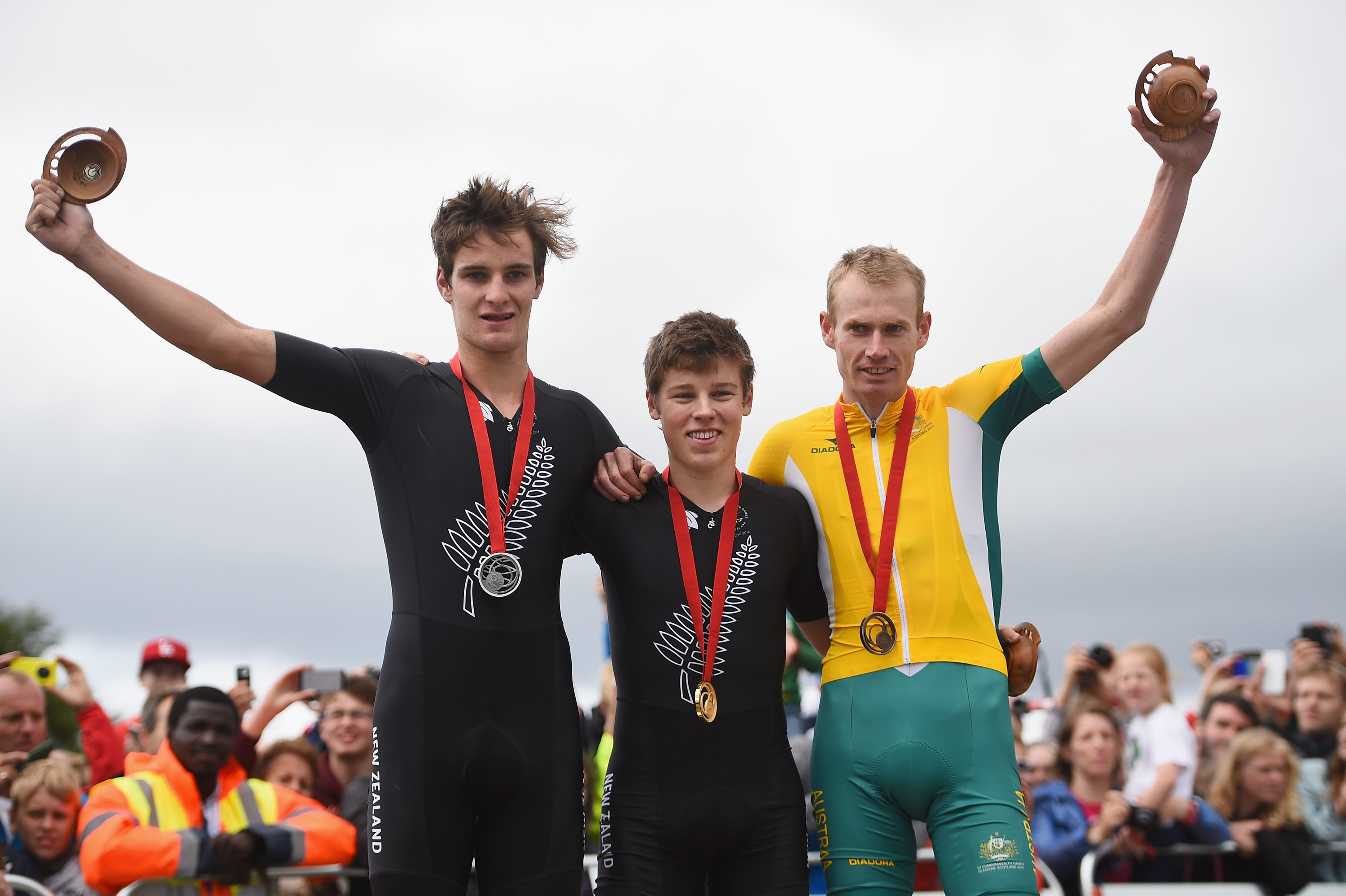 After taking out the top spot at the 2021 Australian Mountain Bike Championships, the six-time Oceania Championship gold medallist will represent Australia at his fourth Olympic Games in Tokyo.