Elijah was named captain of the 2016 Junior Australian Team, winning gold and silver in his first Junior International. He went onto compete at the 2017 World Junior Championships, where he earned bronze in the 200m freestyle, 4x100m freestyle and 4x100m medley relay. 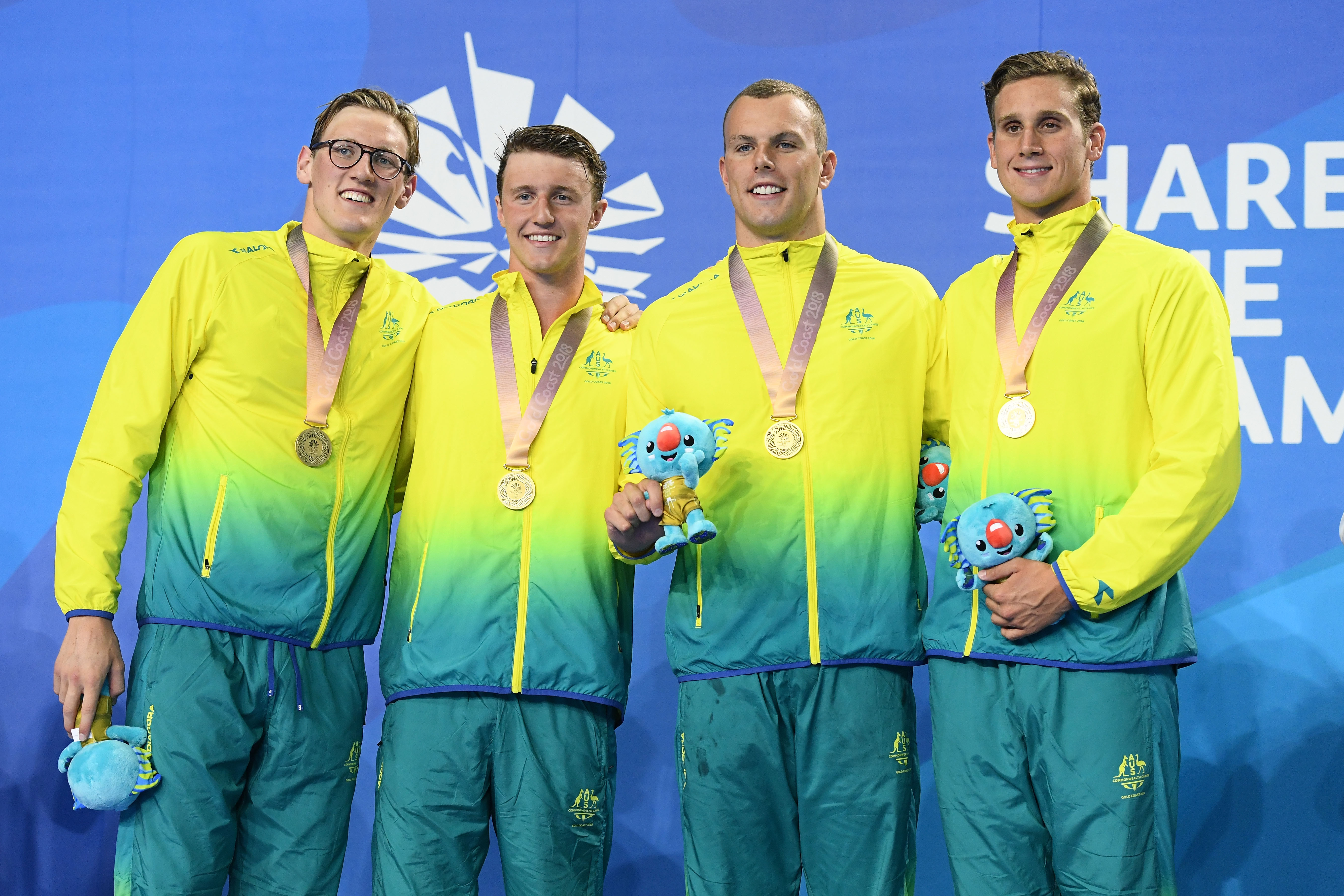 2018 was as a defining year for Elijah, after registering two Junior World Records, the then 17-year-old was selected for his first senior Dolphins team at the 2018 Commonwealth Games.

As a member of the 4x200m freestyle relay team, Elijah won gold and recorded a new Commonwealth Record in front of an adoring home crowd. 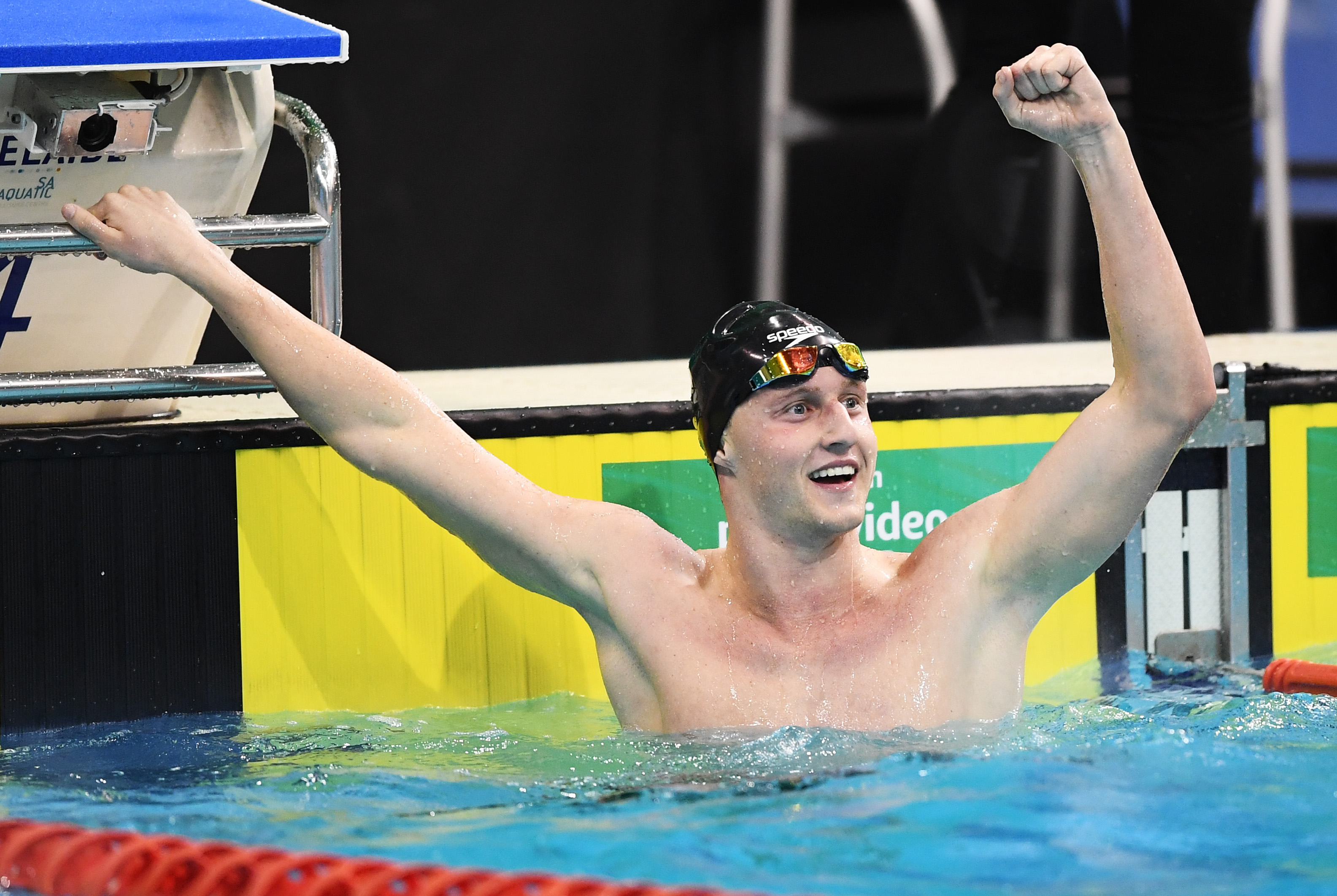 Currently training under Dean Boxall at St Peters Western, Elijah dominated the men’s 400m freestyle in a time of 3:42.65 at the 2021 Australian Olympic trials. The 21-year-old followed this up with a second place finish in the 200m freestyle clocking 1:45.55.

Making his Olympic debut at Tokyo 2021, Elijah will compete in the men’s 200m and 400m freestyle events.