Emily Abbot grew up in North Adelaide, during this time she was devoted to rhythmic gymnastics and progressed as an elite amateur in the sport. She competed at Australian Nationals as well as at the New Zealand Championships.

Abbot was out due to injury during the 2016-2017 season. After experiencing ongoing hip and thigh pain, she had a hip arthroscopy to repair a bleeding, severed and detached ligament. After the treatment pain didn't subside, and with further tests she was soon diagnosed with a rare bone tumour that causes extreme pain. She then underwent surgery to remove the tumour, it was successful and her pain was relieved.

Due to her injury, it was unknown whether she'd be able to compete again, but her hard work ethic and dedication to rehabilitation prevailed. At the end of 2017 she returned to competing, and went on to attend the Emirates Asian & GCC Cup and the DuGym Cup. 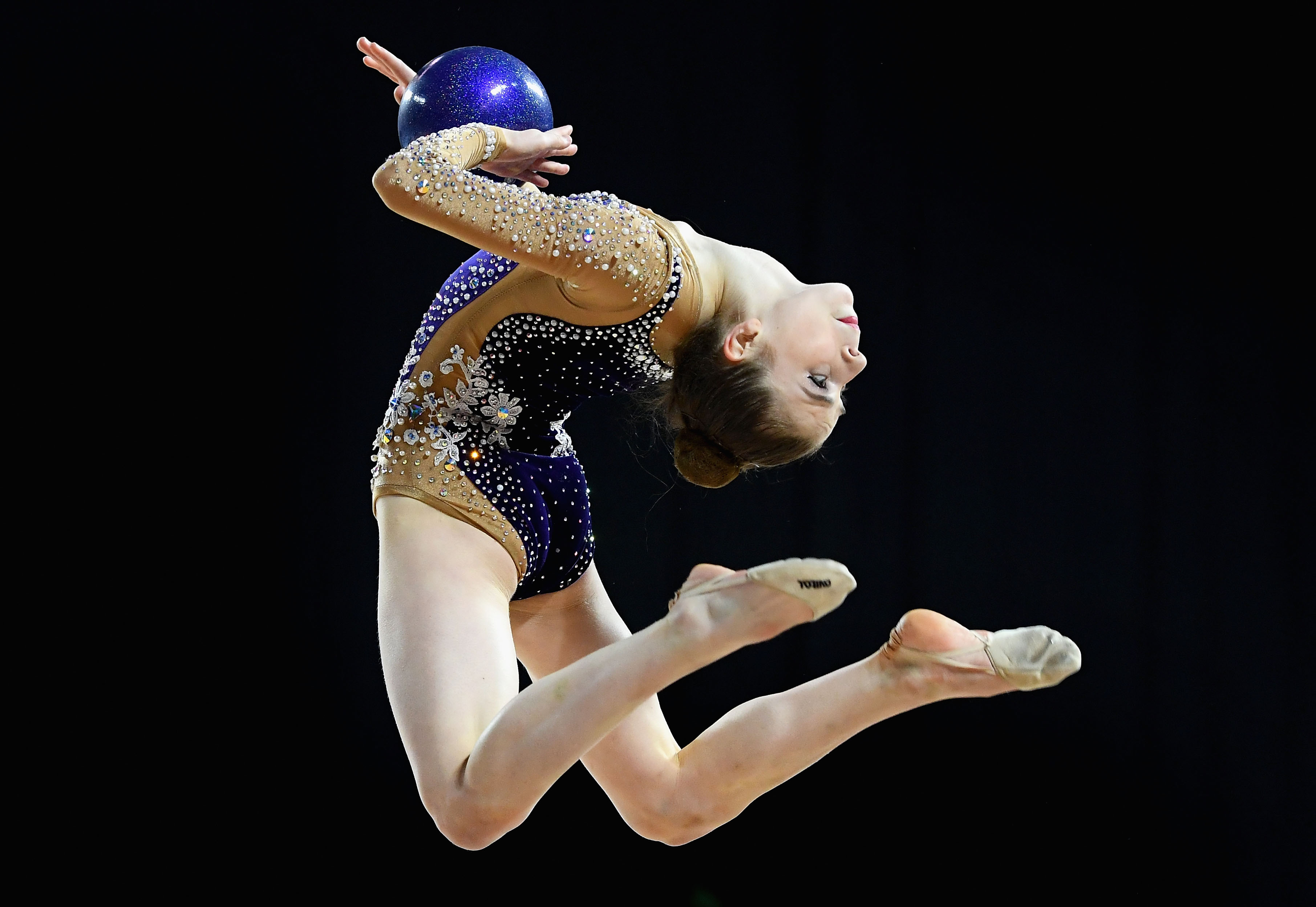 In October 2018 Abbot moved to Brisbane to be in the Premier Gymnastics Academy Senior Group Team. The Australian Seniors Gymnastic Group is highly successful, with a long standings rank of No.1 in Australia, they've won 6 consecutive National Championships. As well as Abbot the team presently consists of Alannah Mathews, Himeka Onoda, Alexandra Aristoteli, Felicity White. 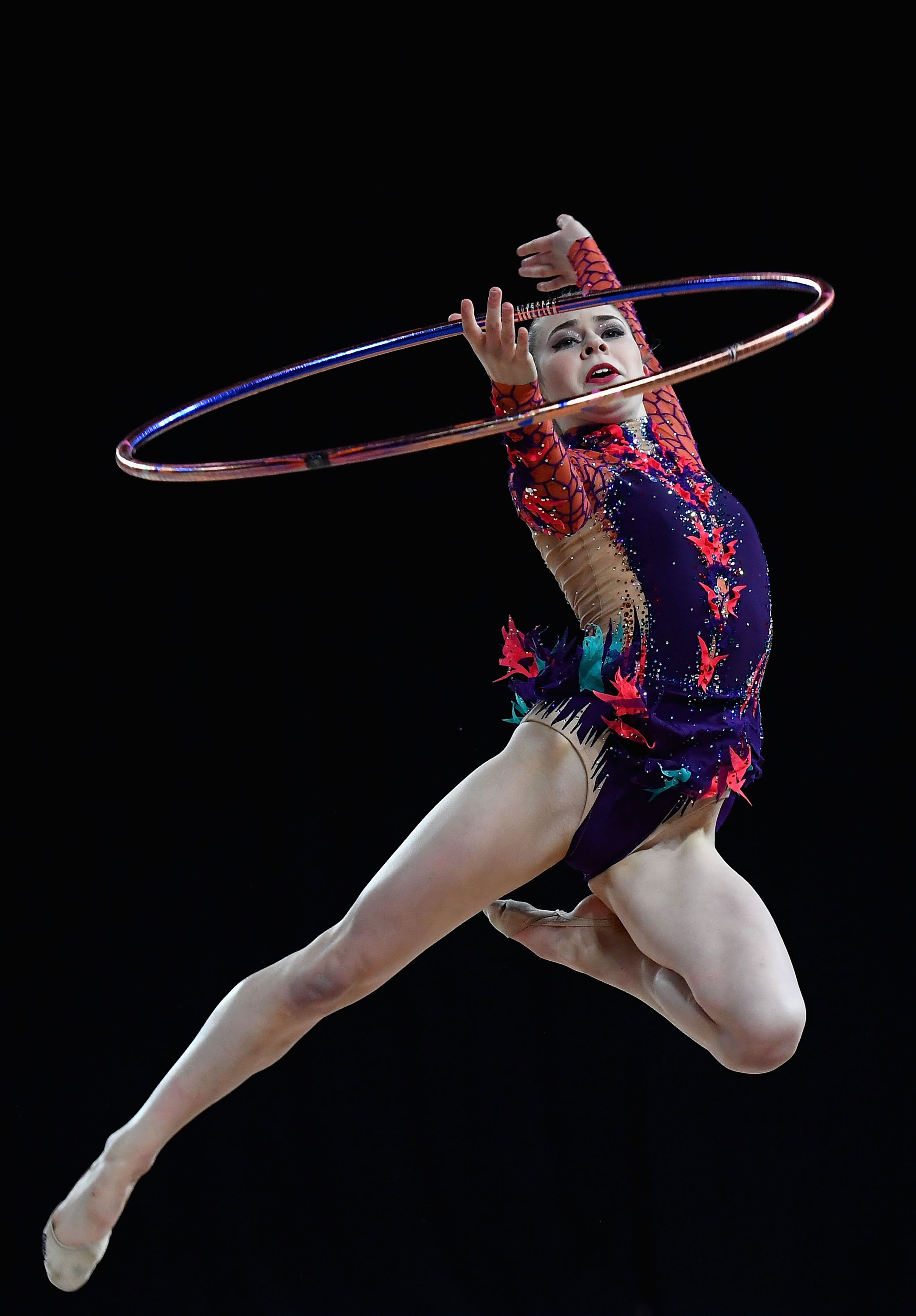 At the 2018 Gymnastics Queensland Awards Night, the group was honoured with the International Athlete Award of Excellence. At the World Championships they made history by being the first ever QLD senior group to represent Australia at that level.

END_OF_DOCUMENT_TOKEN_TO_BE_REPLACED

What inspired you to pursue your sport?
What is your most memorable sporting moment?
What do you like best about competing?
MORE ON EMILY ABBOT